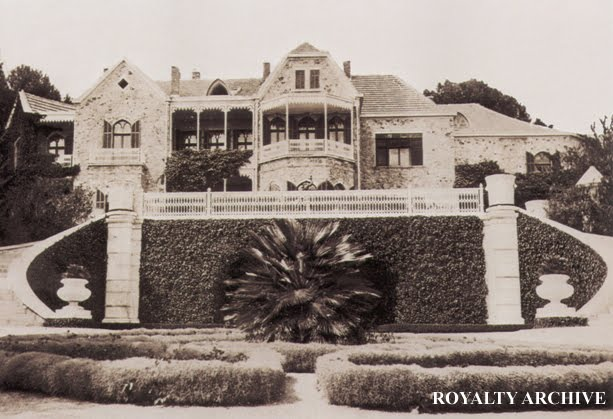 Hello and Happy new year! I hope that 2021 will bring joy to all of us and ofc some nice profits along the way. I hope that in 2021 we manage to travel a lot and let's celebrate with another marvelous destination in Greece.

I really hope that if you ever come to Greece to visit each and every single destination that i have mentioned and you can find it at the end of my post. You see the vast majority of tourists visit only the center of Athens and some islands.

That's not bad because both those destinations are awesome in every aspect but you are still missing a lot of things. Especially, if you wanna go and do things that locals do then you need to visit these plays.

These places also combine the beauty of nature with the modern history of Greece. Because of the natural beauty, some of these destinations became the home of the kings and queens! 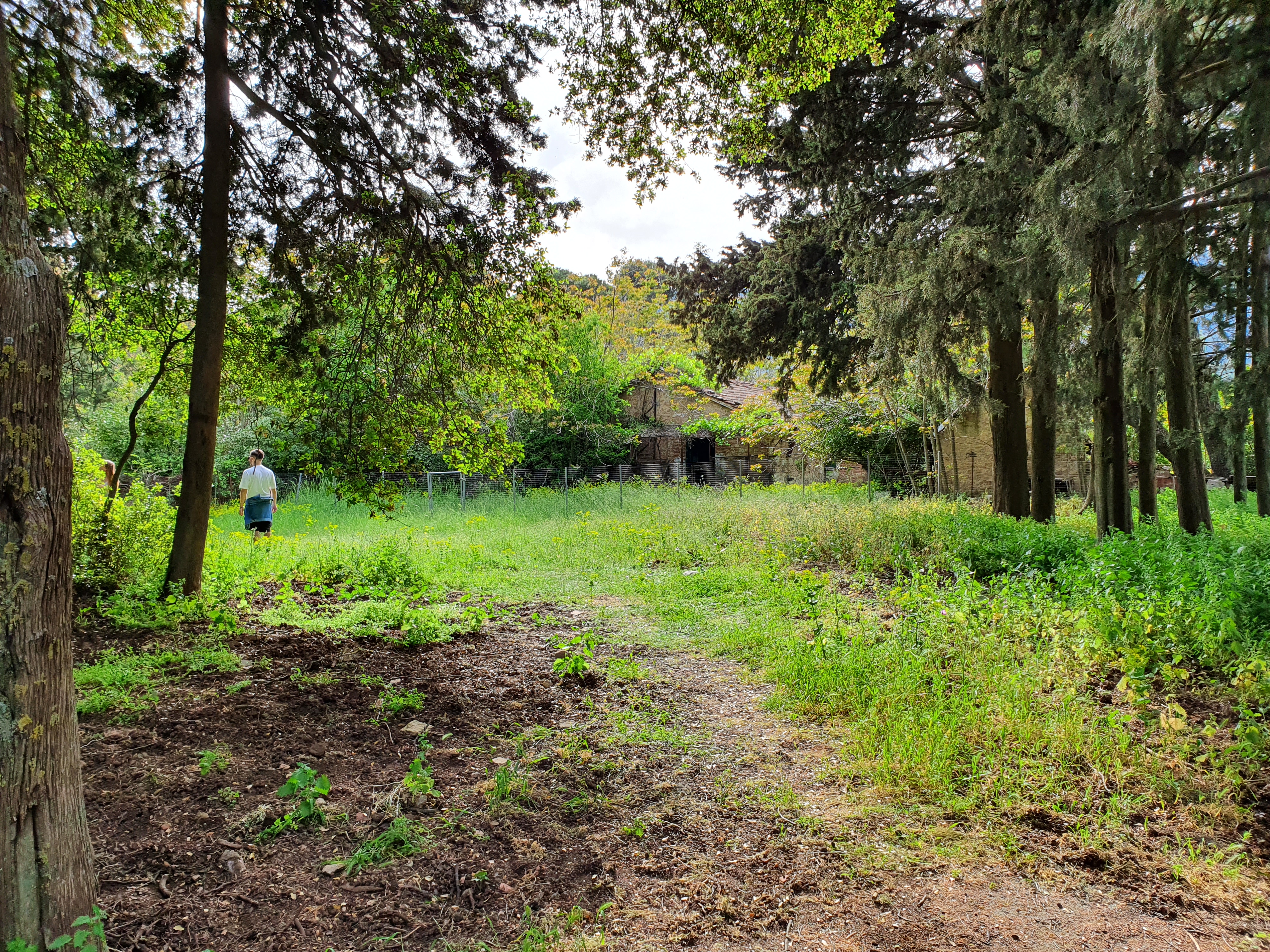 Let's go back to our initial post though. This is part 2 of the Tatoi Royal Palace, a place that has a history of 100 years from late 1800 to late 1900! Because there are tons of things i try to show you and mention regarding the Palace, the land, and its history i decided to divide it into 2 parts.

In the first one, you can find info about the early history of the Palace and its land, learn what the "Palace unit" area is and what buildings are categorized in there and ofc how to get there. For more info click below

In this post, we gonna talk about The administrative unit and the "village" as well as we gonna delve a little bit more into the late history. I am also gonna tell you how we locals spent our time there and whether we like it or not, but shhh that's our secret! 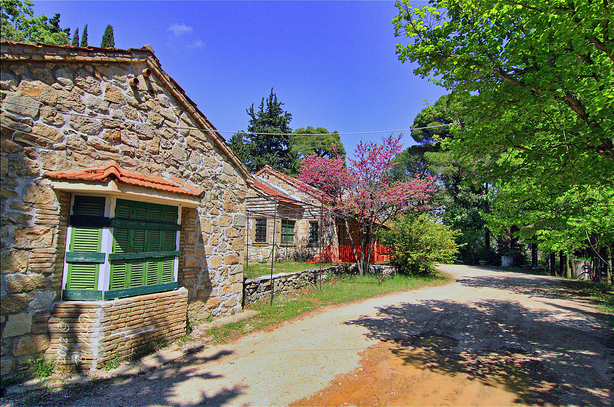 The Directors's office you see in the picture is the new one that was built in 1939, with the older one being built a little before 1878. It had 2 wings connected by a bright corridor as well as auxiliary spaces, between two courtyards.

On the west wing, the director along with the forester had their offices there. This was also the place where the file and accounting of the estate were holding. On the east wing, it was the residence of the director. 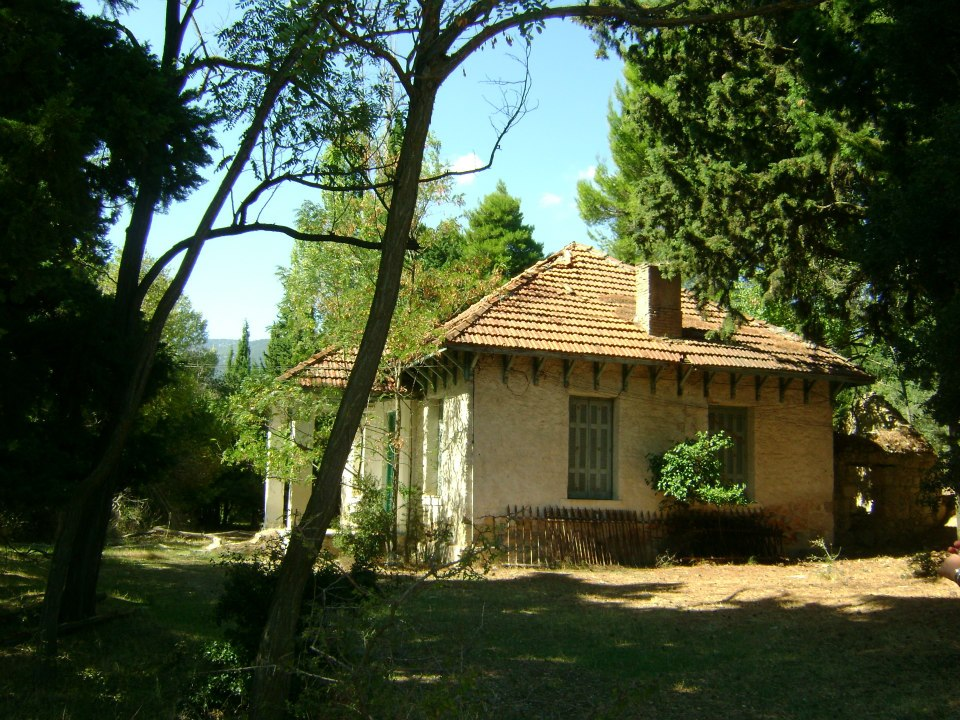 At first, the forestry was supposed to be the place of work for the forester but later on became the actual place where the forester and his family lived. Later on, it was the house of the danish head of the milk pasteurization unit.

It was built during 1890 and it was mainly used as a place for the guards to sleep but it was also for the same purposes for other employees of the land. 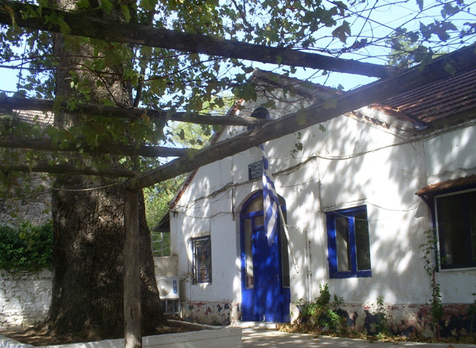 It was mainly used for the gendarmes but for a year or so it was used by EAM. EAM was the National Liberation Front and itwas the largest Greek resistance organization during the Occupation.

The Houses of workers As the title suggests these buildings were for the workers of the palace and were 4 in the beginning and later on 2 more were built. The hotel opened in 1890, it had three rooms on the ground floor, a hall and two other rooms, and six bedrooms for its customers, the largest of which is in the attic.

It was one of the most well-known hotels of the period and many "famous" people lived there. It was also everywhere on tourist guide books so you can imagine. It closed down in 1936.

This was one of the oldest buildings dating back to 1870. It could contain over 48 animals and closed down in 1952, that's when the New Cowshed was built. 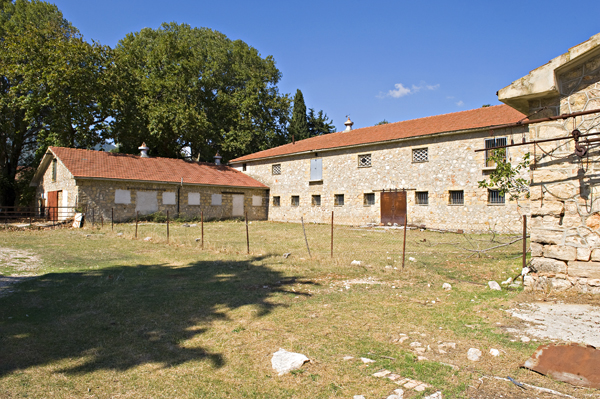 The new cowshed was considered a masterpiece both in terms of architecture as well as to how advanced and modern it was. It could contain 90 to 100 animals and there were 4 people responsible for it.

They don't actually know when exactly the Winery was built but it was around 1879 to 1885. Their wine was famous around the globe and per year they produced 130k bottles of 3 different varieties. 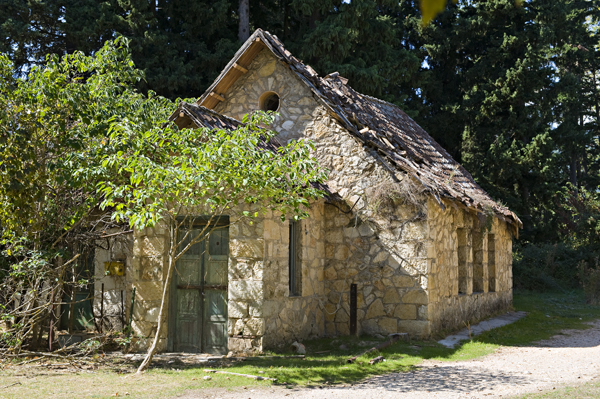 isn't the building looks really nice? It reminds me of some medieval games i have played. Anyway, it was built in 1898 and was open till 1944. Their butter was also quite famous on the Greek Market!

The The Royal Cemetery 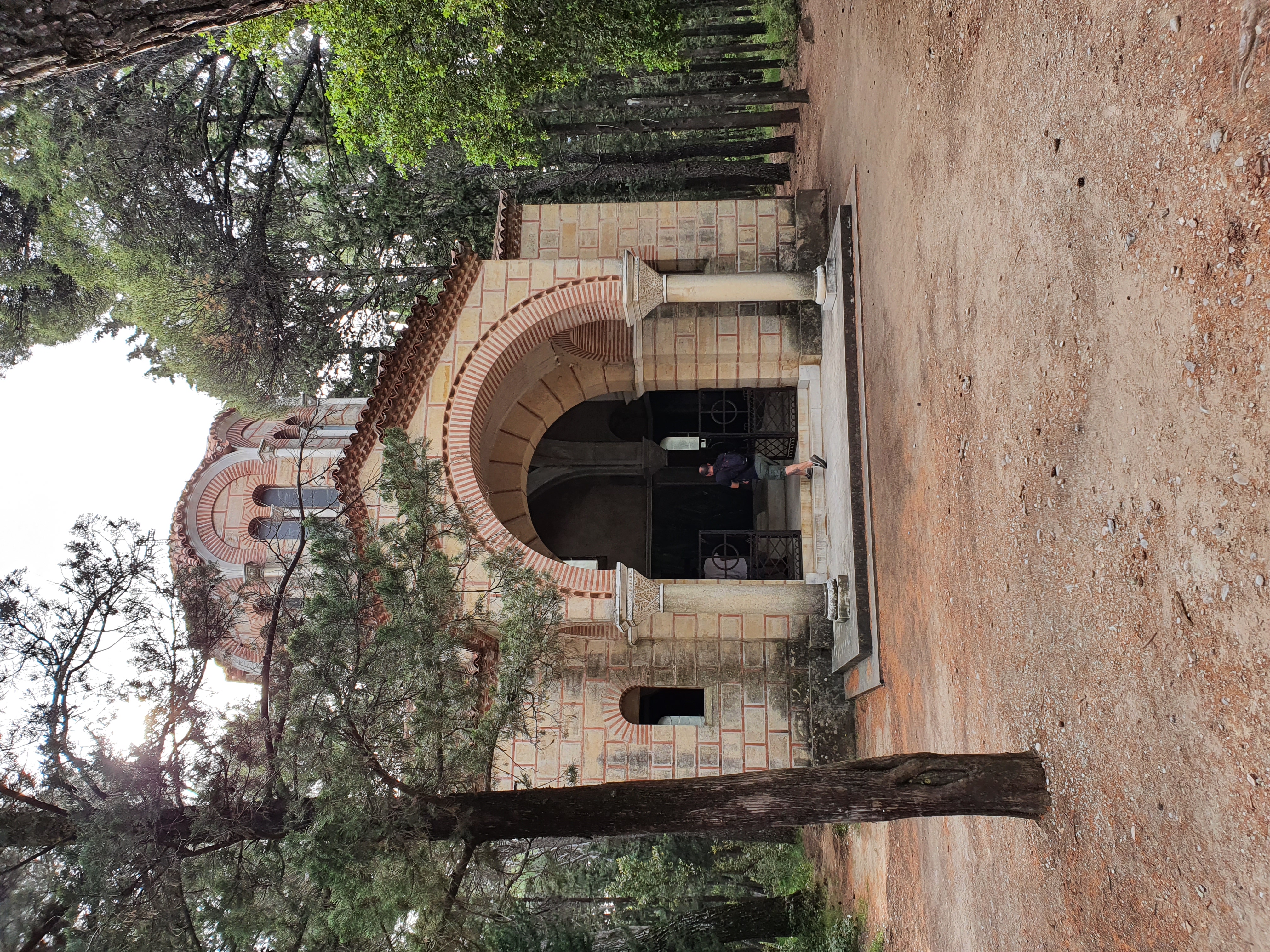 The Royal Cemetery was built in 1898-1899 and close to it we can see the Mausoleum that was built in 1936-1940. The building houses the tombs of King Constantine I, Queen Sophia and King Alexander.

You can also find in that hill a lot of graves of kings, queens princes, and princesses. 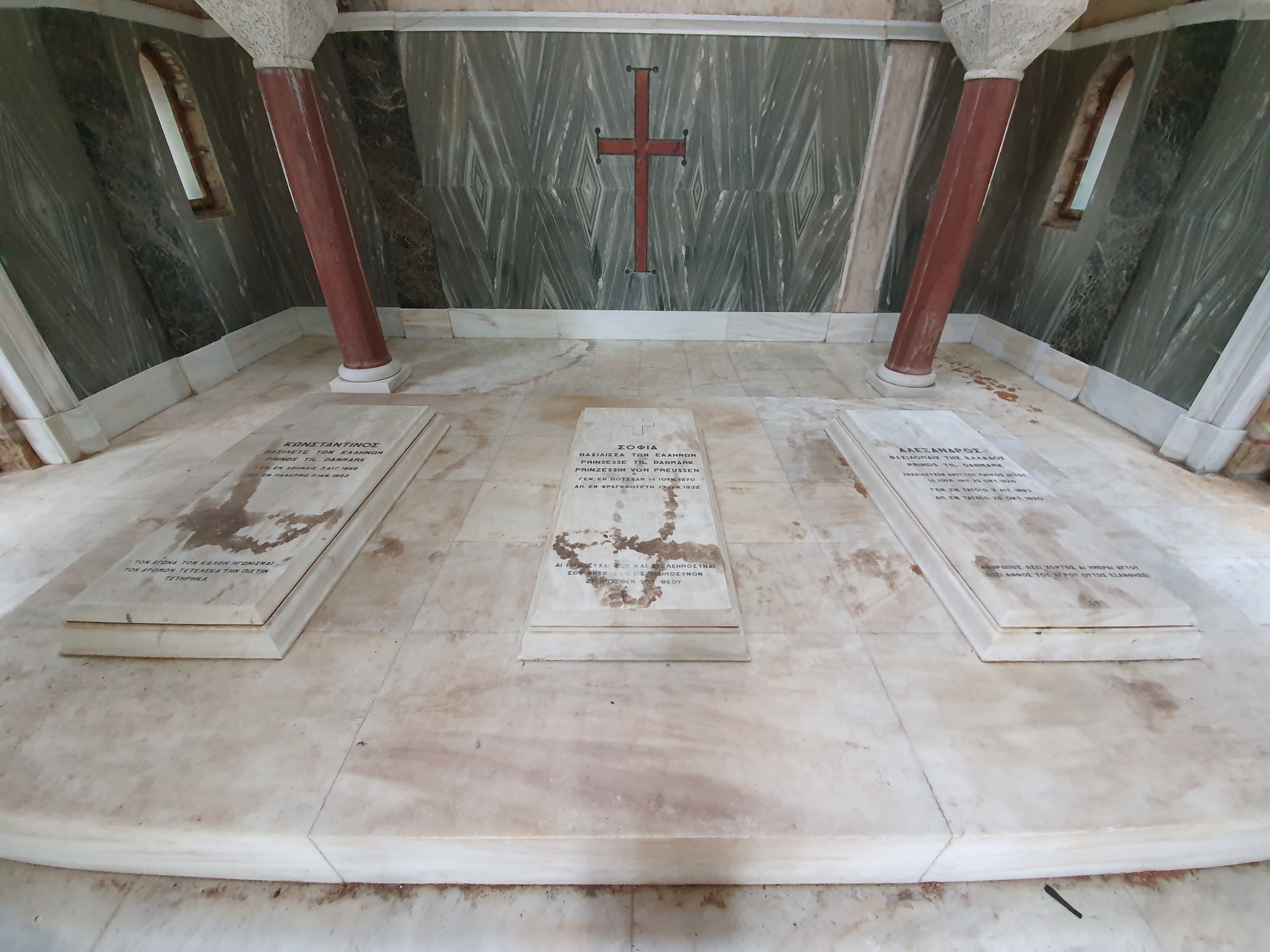 How the locals spent their time There We as locals don't care that much about the kings or queens and that's the truth. I know there are countries that think highly about their kings or former kings but we don't belong in that category.

Instead, we like to go out... a lot. As i said this place is completely free of charge and basically the weekends a lot of people are going there for a walk along with their families and pets. It's an amazing walk-in nature that at the same time you can delve into history by watching those magnificent buildings around you. Each weekend, when the day is sunny and it isn't summer (we are on the beaches then) you will definitely find many locals walking in that land!

If you ever come to Athens don't miss it, it's free and depending on your time you can spend from 2-3 hours to half a day there, so it's worth it trust me, i am too cool to be true and you know it! 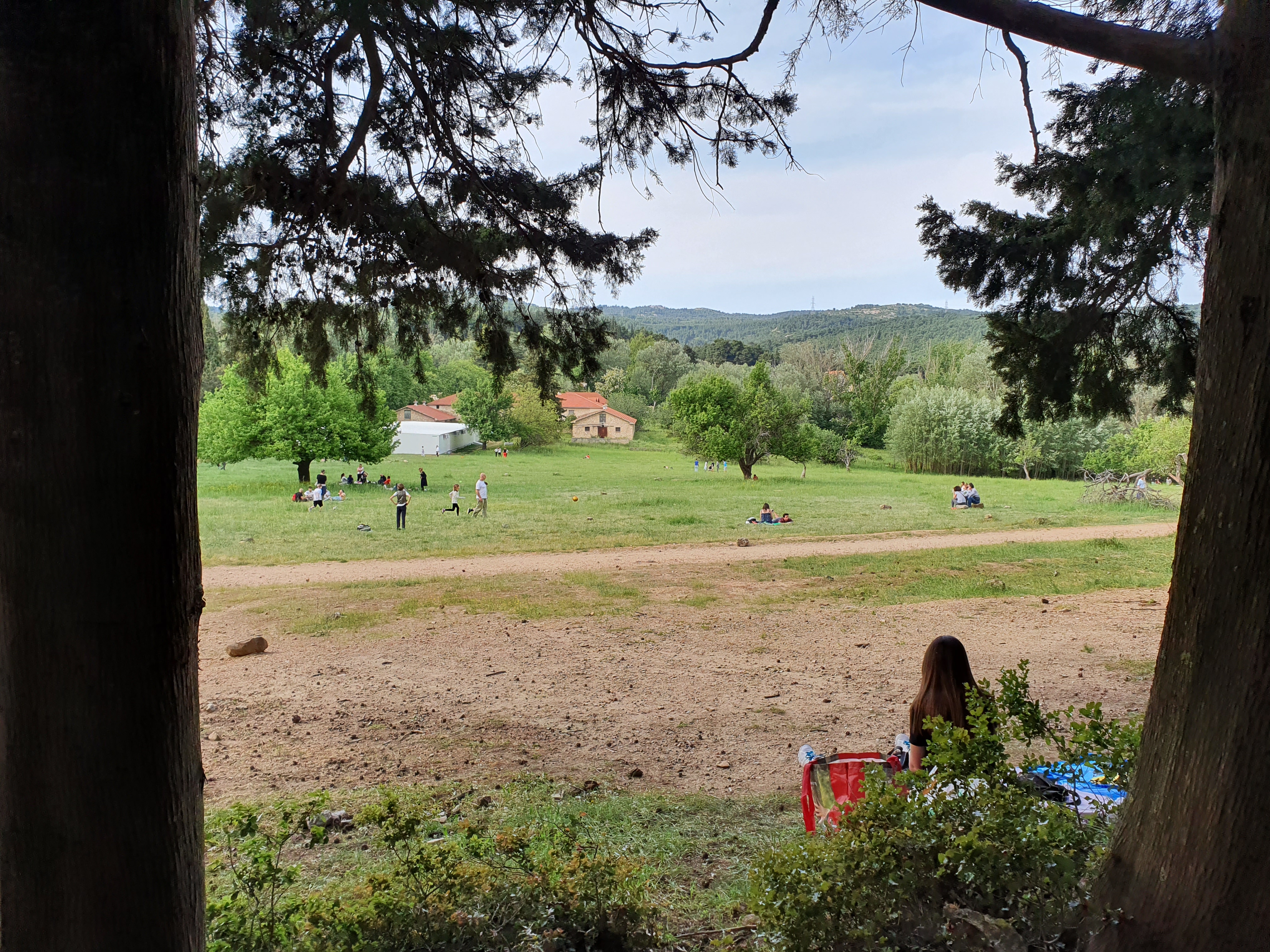 Hiya, @ybanezkim26 here, just swinging by to let you know that this post made it into our Honorable Mentions in Daily Travel Digest #1076.