Only 30 min from London, the town of Dover is a cute port town with an exceptional castle.
The original castle was built by William the Conqueror in 1066, but it was rebuilt by his Grandson Henry II and finished construction in 1188, it is the castle you see today.
One of the oldest in England. Like all castles numerous changes have .... 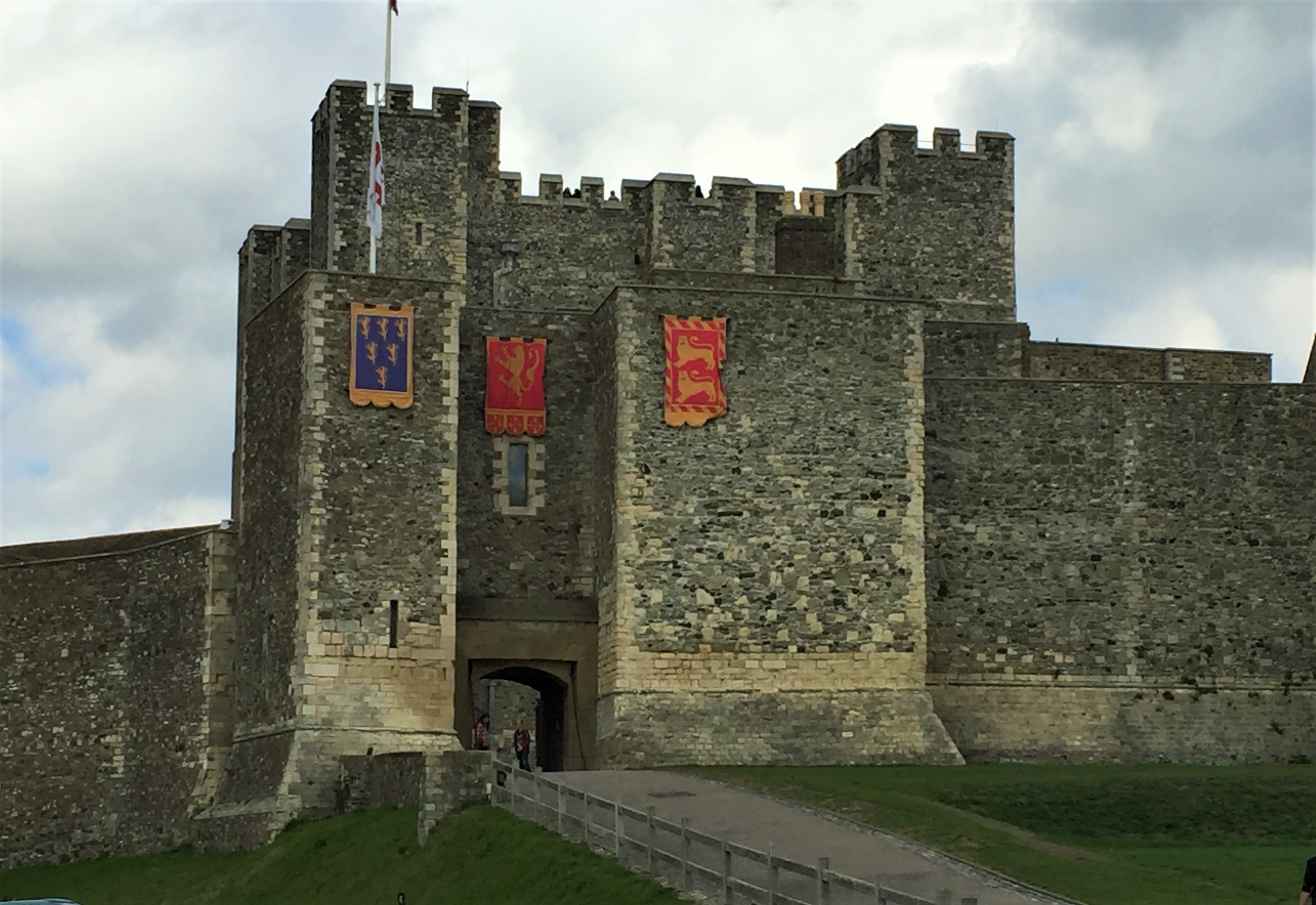 occurred over the years, with additions, earthworks and improvements, etc.
Notice the corners of the structure. this is a good indication of the age. When cannons were invented, around the 1200's they realised that rounded corners.... 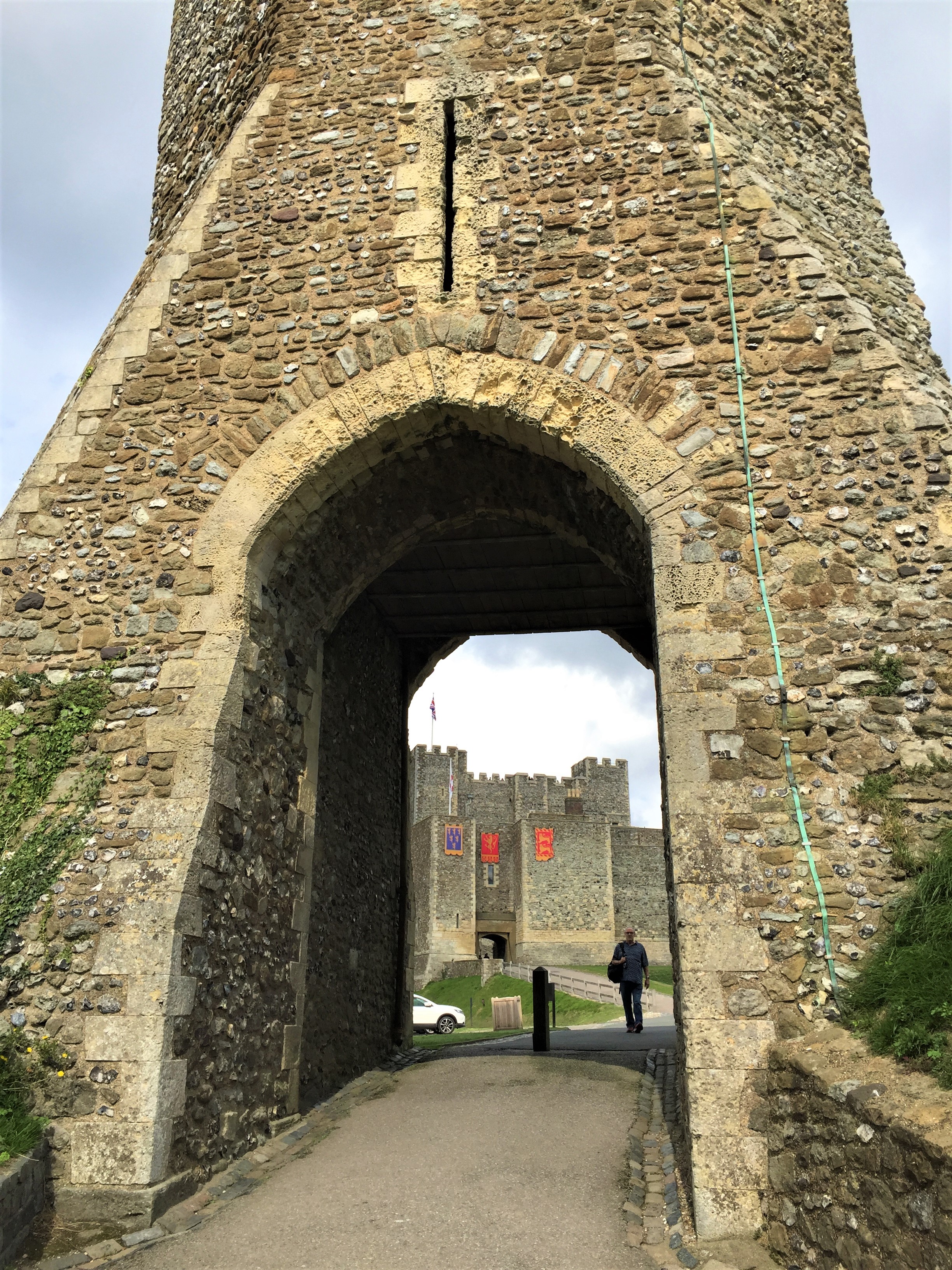 provided a much better defense and made the cannons less effective.
There are a number of tunnels next to the castle, used in the medieval times.... 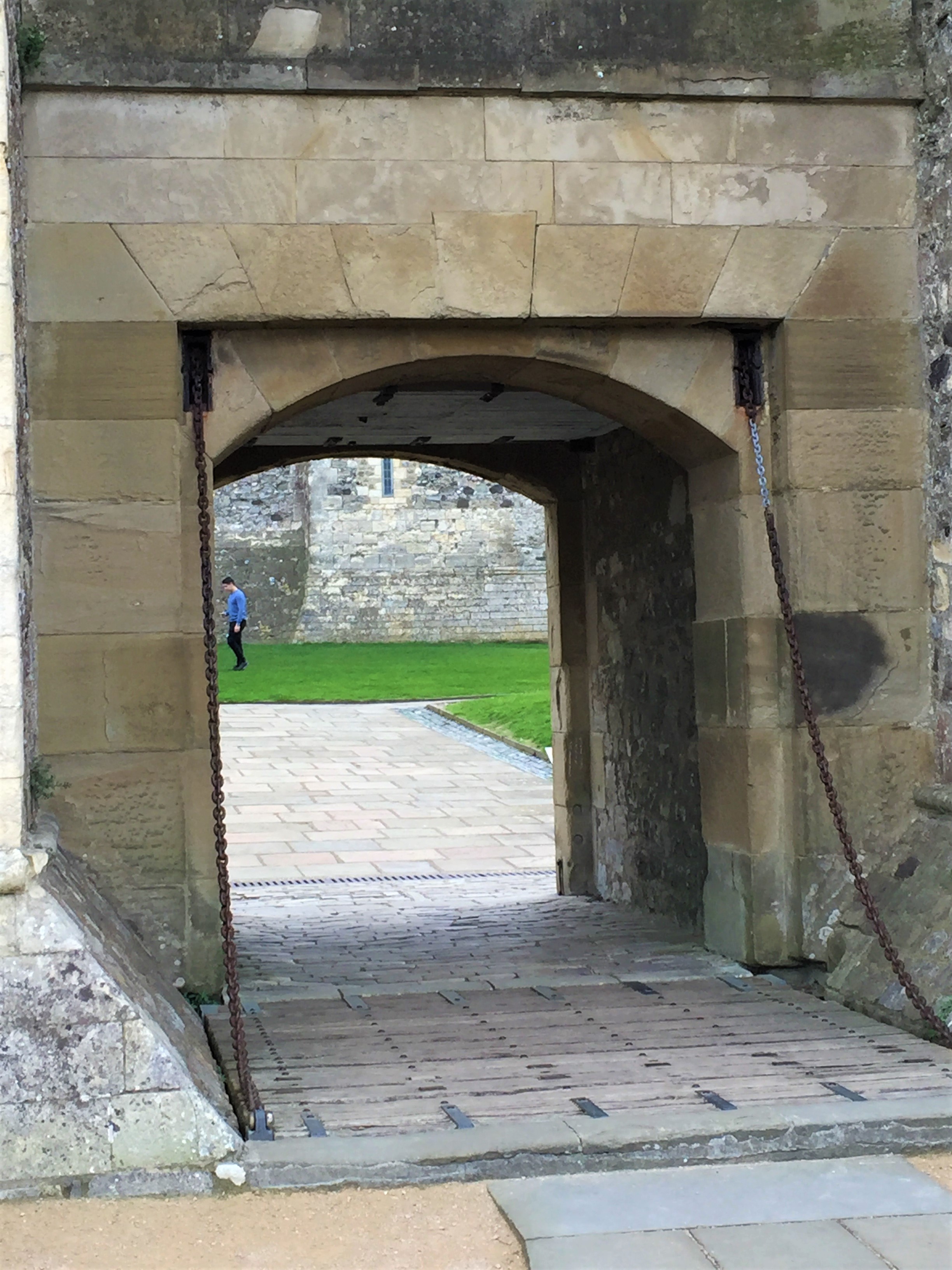 Also to defend against the French during the Napoleon era troops were stationed there incase of an attack and also during ..... 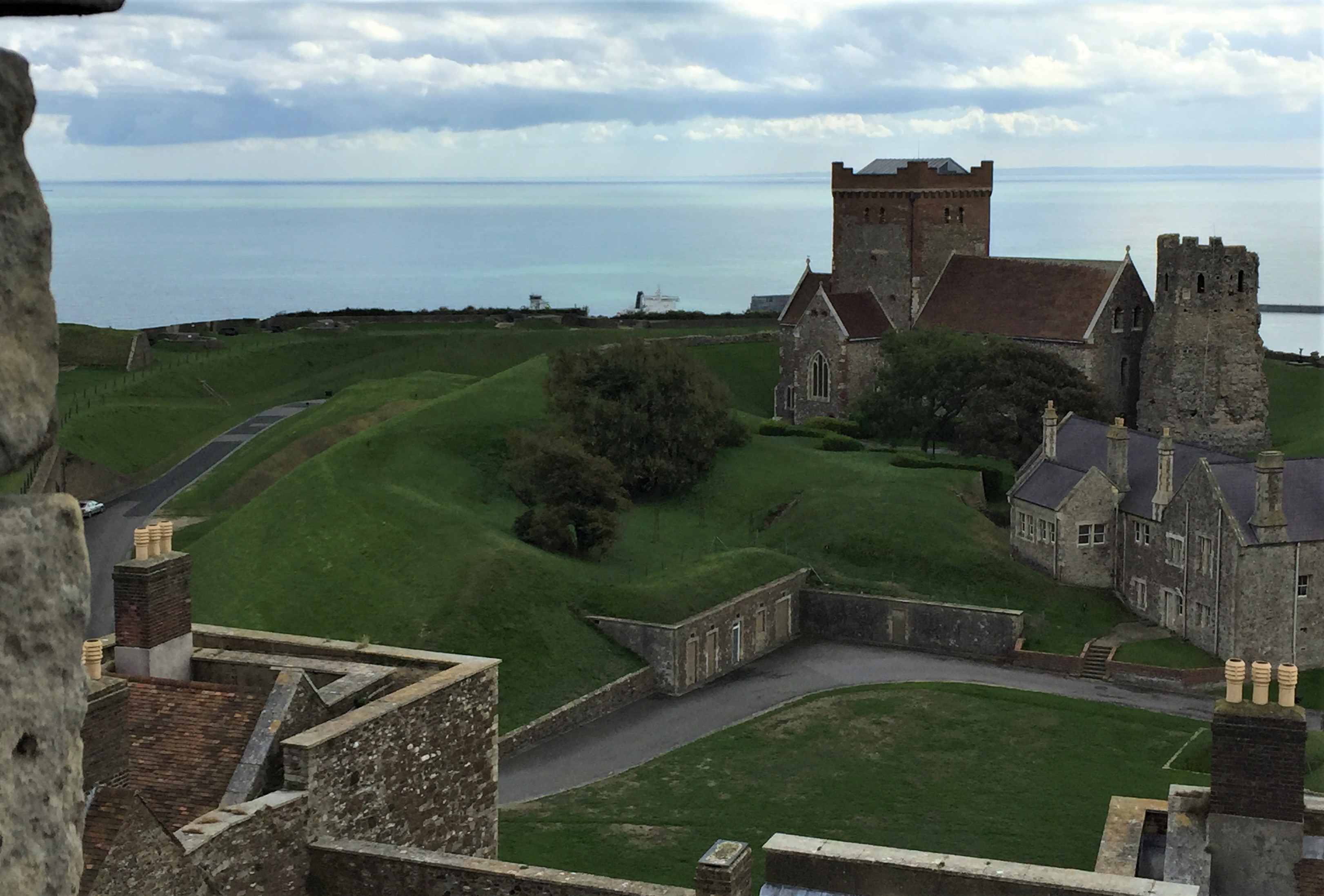 France across the Channel

WWII to defend against the Nazi's.
The Roman lighthouse was built in 44BC, and helped guide the Roman troops to shore during the invasion, and guided in supply ships afterward. A large fire would be light on top and could be seen for a great distance.
It is the oldest building in England. 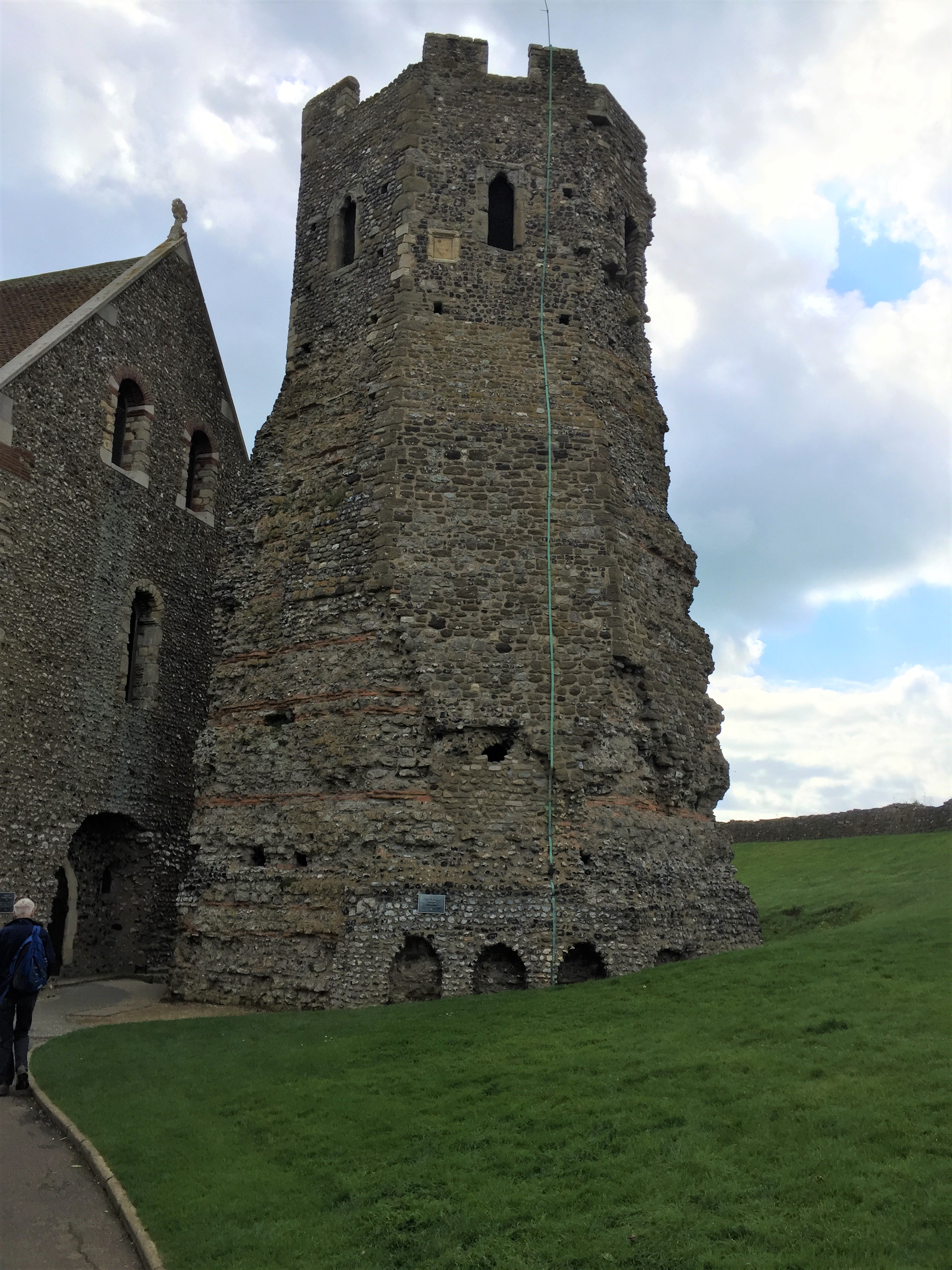 As you can see this area has maintained it's strategic importance over a thousand of years. 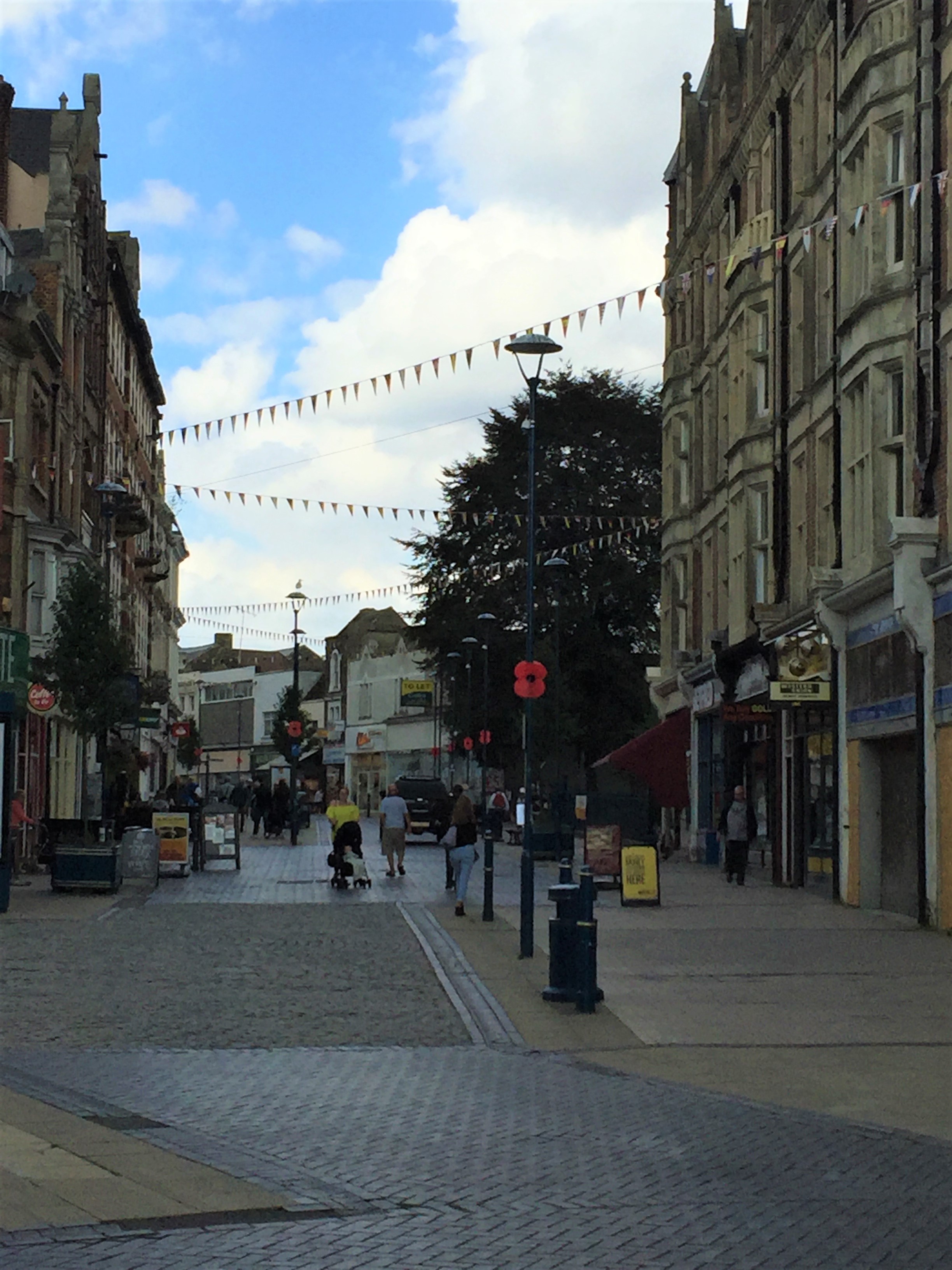 Thank you ! I appreciate it!

@karbon, you've been given LUV from @lxsxl.

Must have been strange to be stationed in an very old castle during WWII. I can kind of imagine a soldier leaning against the walls and feeling the castle yawn, bored and annoyed that the humans were at it again.

Imagine the stories that castle could tell....it was very impressive...