About 10 September | A movie is being made in my city

About 10 September | A movie is being made in my city


September 10, six o'clock in the evening. Residents of the city are in no hurry to go home. The city center is deserted. Nobody knows yet that movies are being made here. Someone tries to ride a bicycle through the square, but it is closed. Scenes of the new comedy about vampires are being actively filmed here. 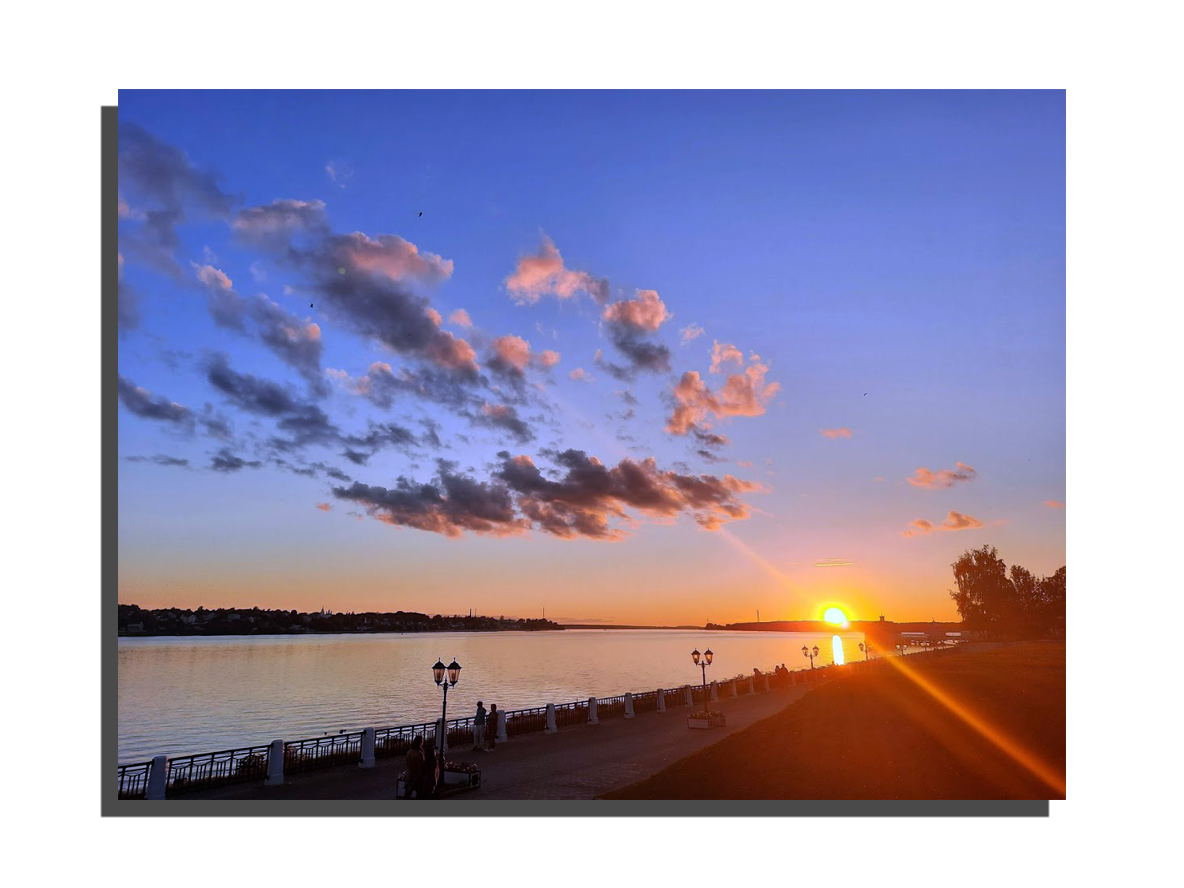 Even in the morning, the townspeople were surprised to see the main square of the city, covered with a thick layer of gravel and sand. According to the script, the action takes place in the 19th century. Probably for this reason, the asphalt was hidden under a layer of sand and gravel. 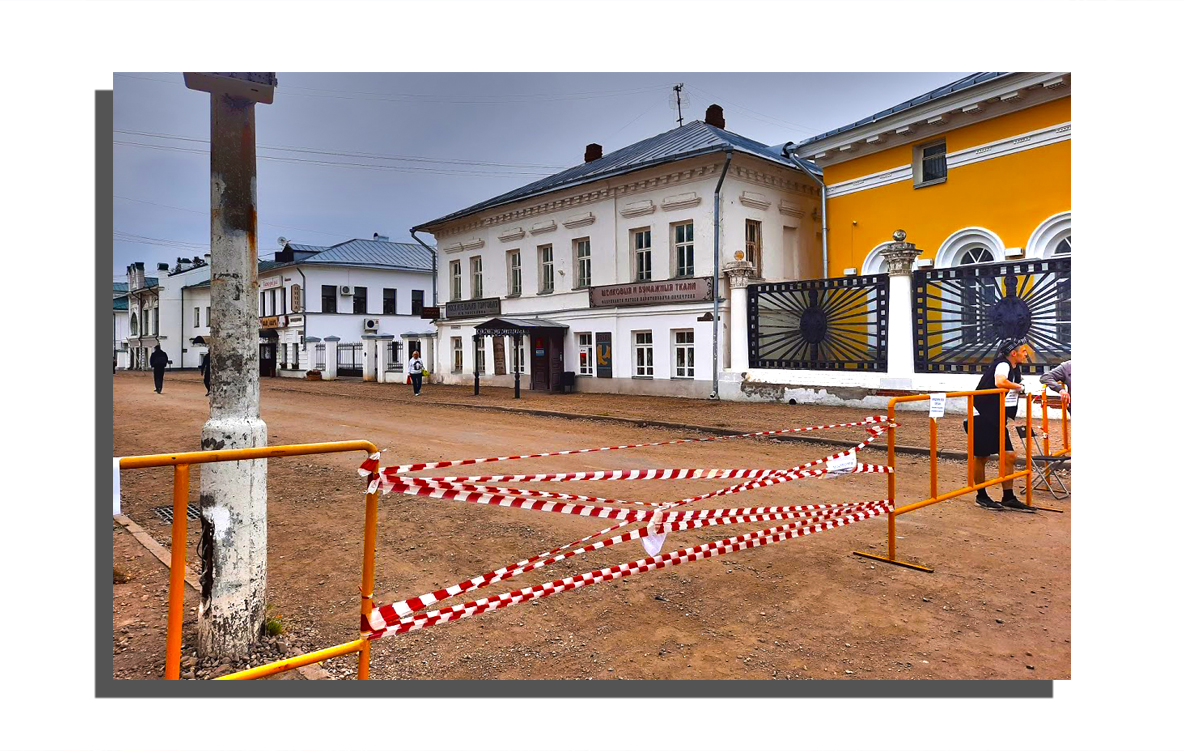 To make the streets of the city successfully "enter the image", they set up decorations, city pillars with posters of the last century and a policeman's booth. The authorities have asked to remove satellite dishes and air conditioners from the facades. 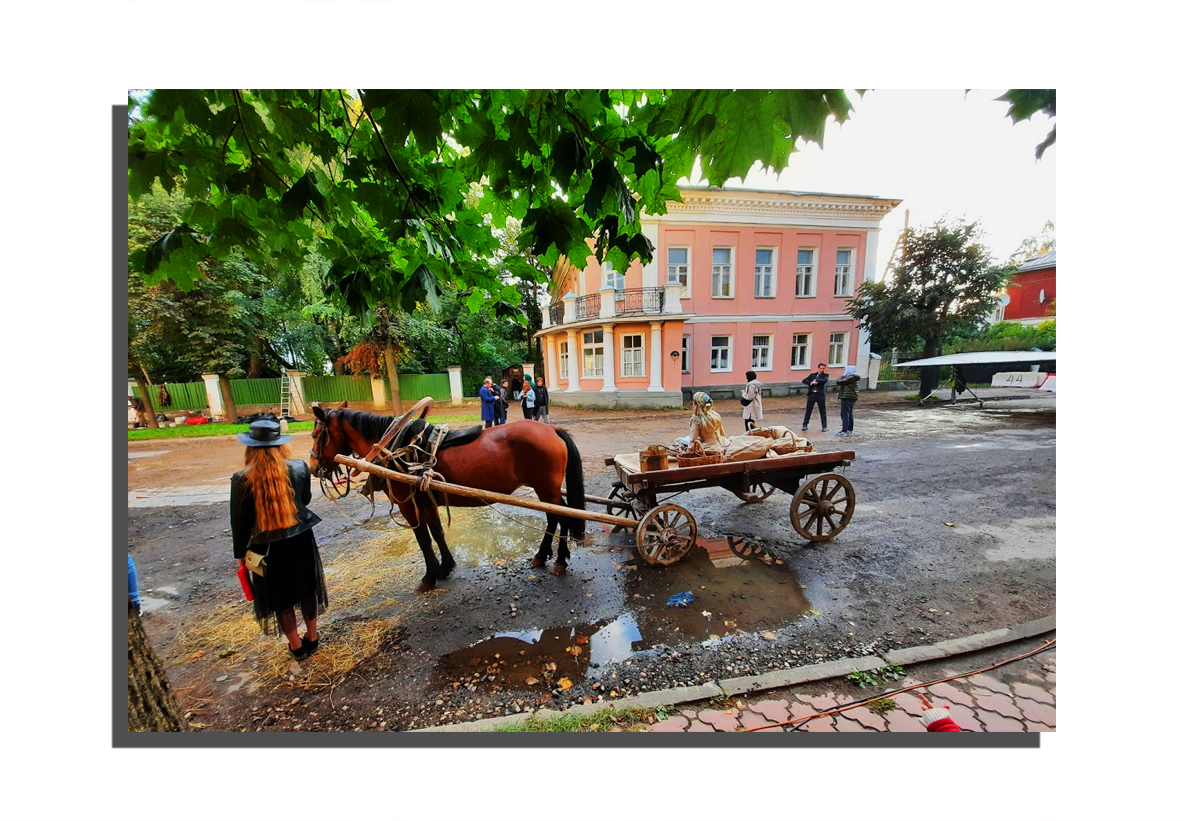 Already in the evening there was a carriage at the ready, harnessed by horses with a coachman on the box and the "gentlemen" sitting in it. We heard “Camera, motor!”, They were filming duplicates of scenes in which a cadet ran out from the Fire Tower with books, and one of them was even suspended in the air with a special crane. 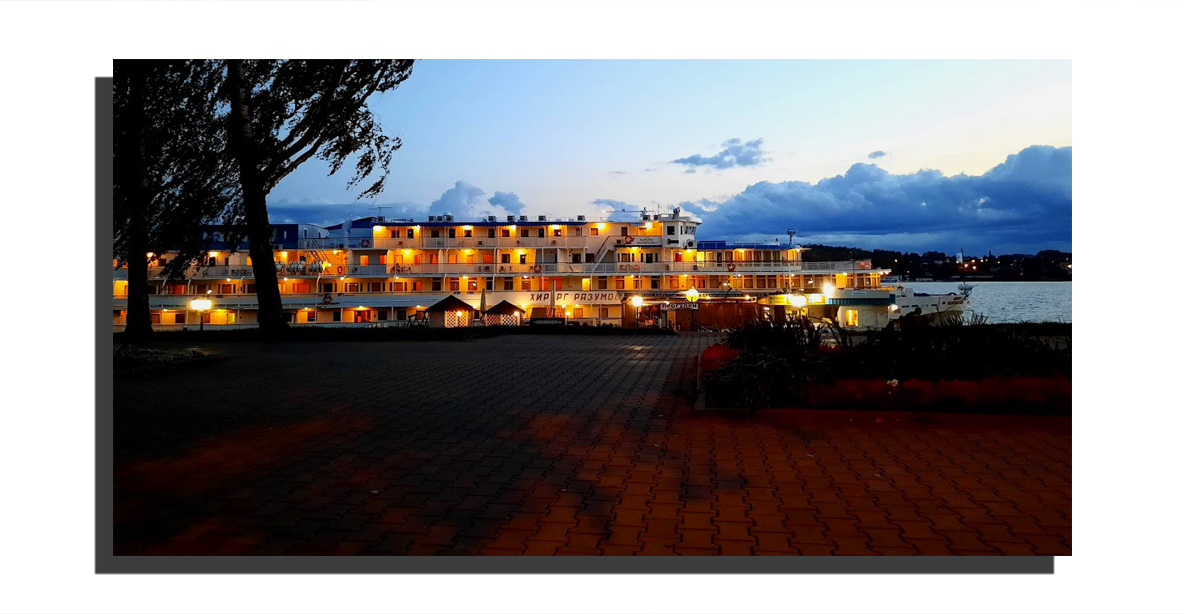 "Extras" warmly greet each other, many of its participants have known each other since filming in 2018. This time, not everyone was able to get to the shooting. Some were recorded "in reserve", some were filmed all day.
“Eh, it's a pity you didn't come yesterday,” Yana shares her impressions, “I had a luxurious outfit and hairdo!” 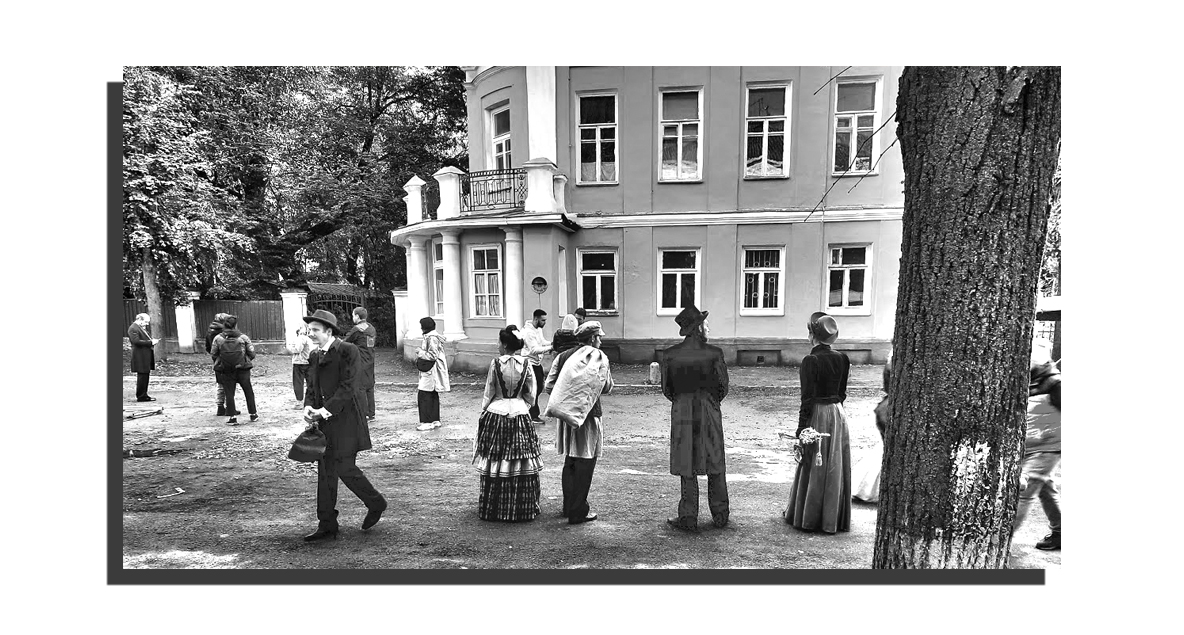 The girl, in the clothes of the last century, is very similar to the famous actress from the film. She knows that she is good and “looks like” someone. She is often told about this. The crowd scenes of the film involve professional models from the city's popular modeling studio. In addition to them, an employee of the mayor's office was seen on the set. And when do they all have time? 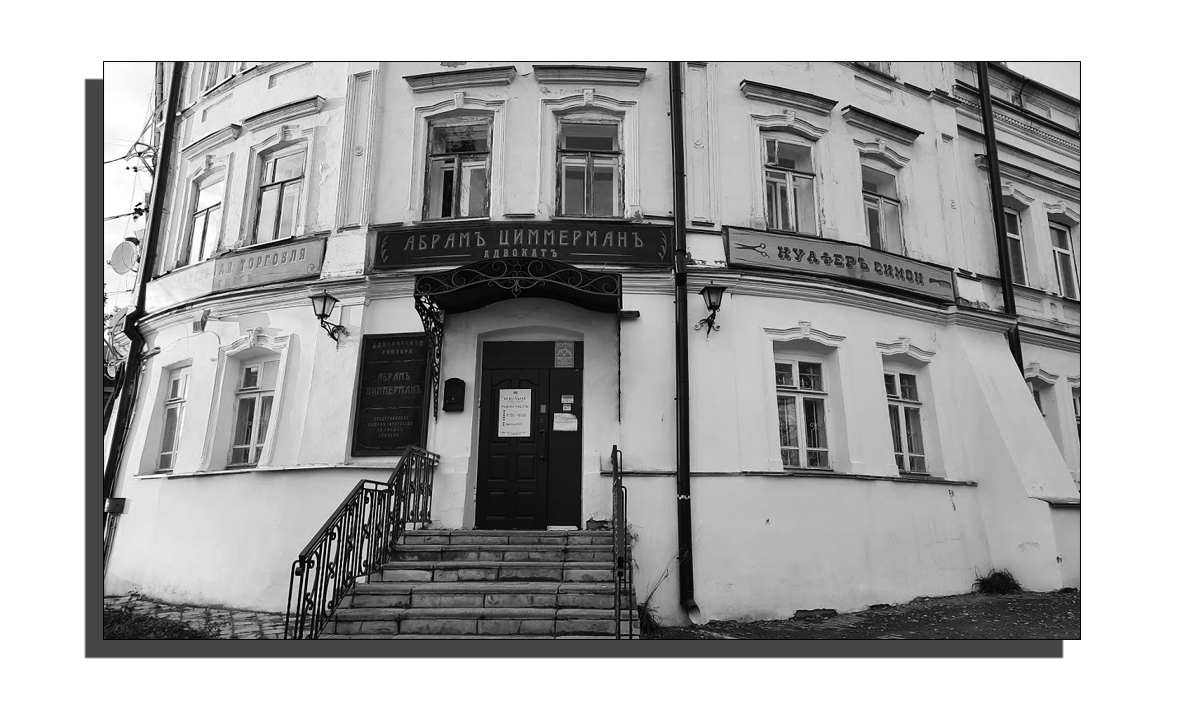 The weather is favorable for filming, there is no rain, but slightly cold. A caring woman treats a crowd artist to tea from a thermos. There is enough tea for others. The people want to talk, tell about their impressions of the shooting. Especially popular is the girl in the black hat and brown dress, somewhat reminiscent of Courteney Cox from Friends. 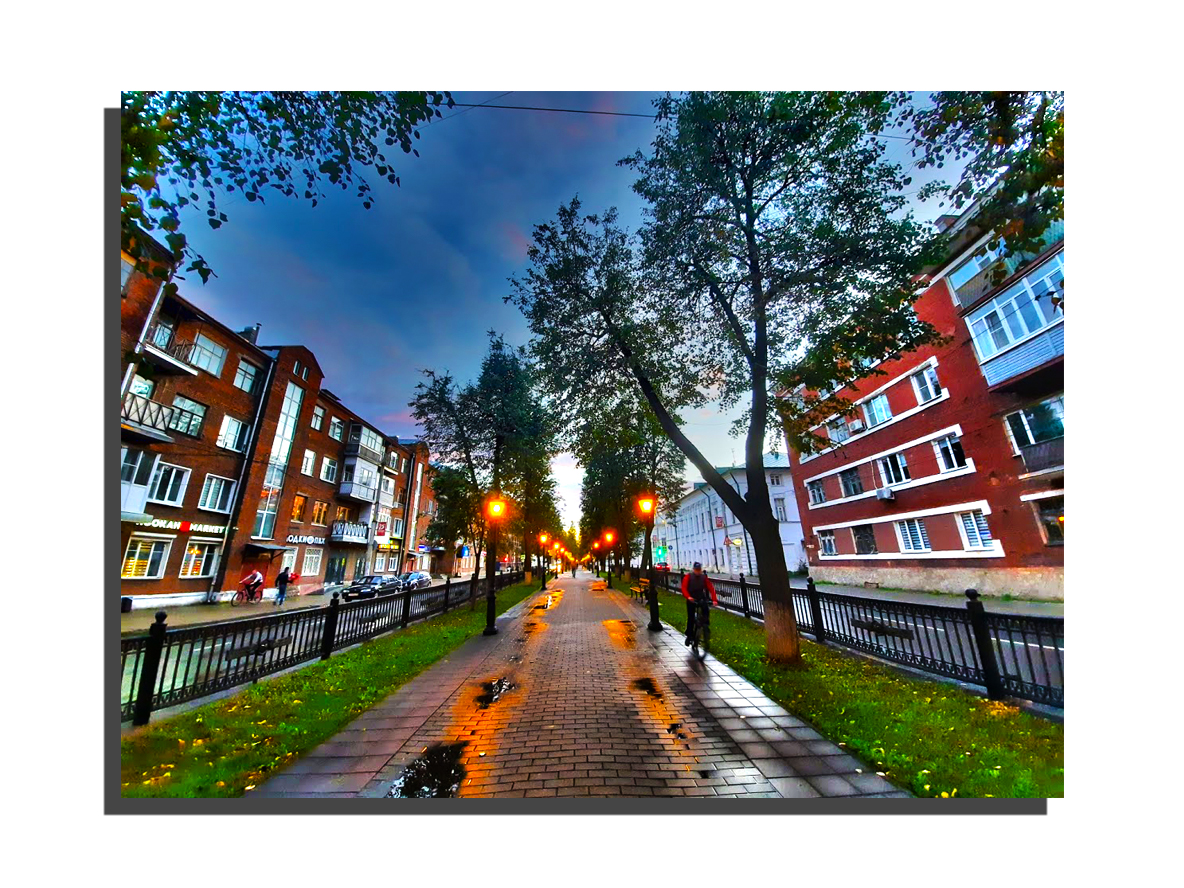 City "onlookers" are watching the famous comedian who plays the main role in the comedy. But you can't see him.
An artist of the city theater is walking along the square - to work. He's wondering what's going on? What kind of movie? 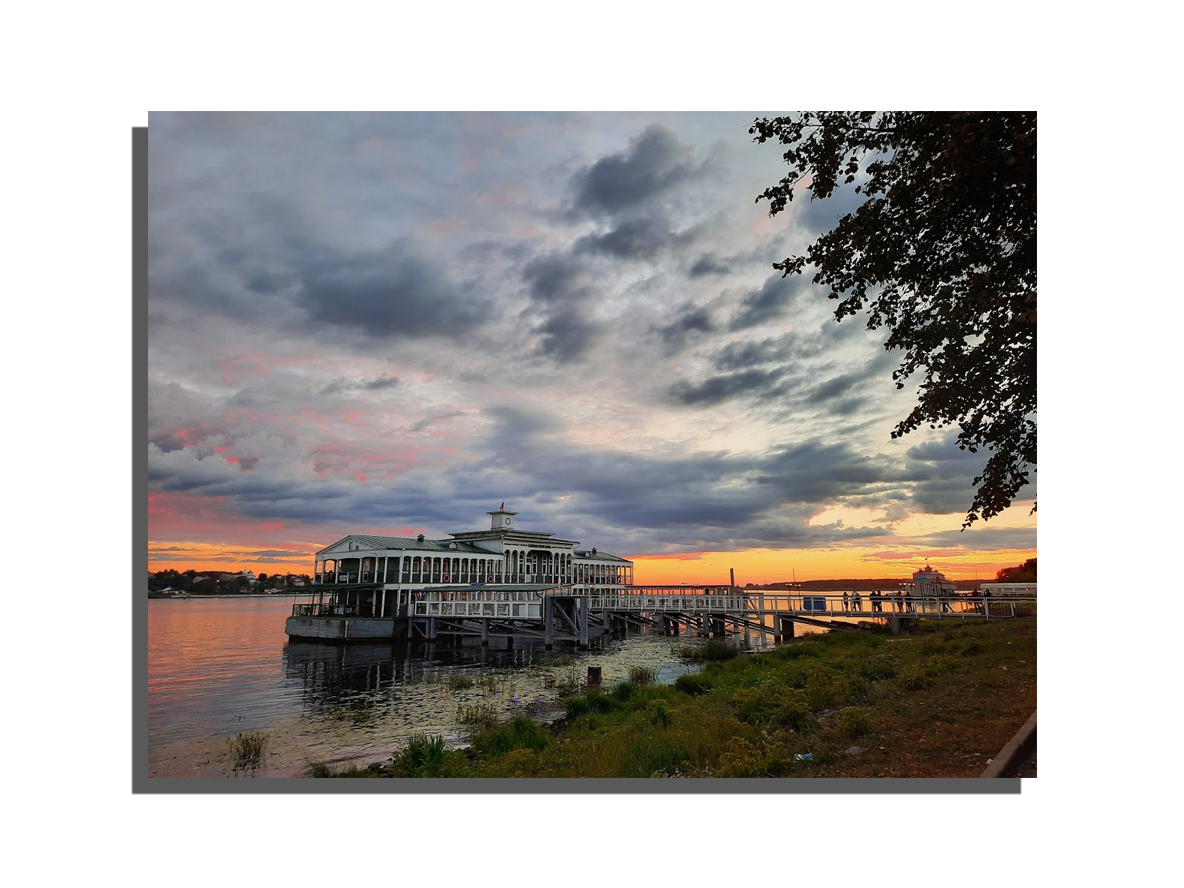 It is worth noting that the filmmakers overtook the square with a huge amount of equipment: in addition to the crane, there were trailers with decorations, a car with stuntmen, a food truck, and an ambulance was on duty. 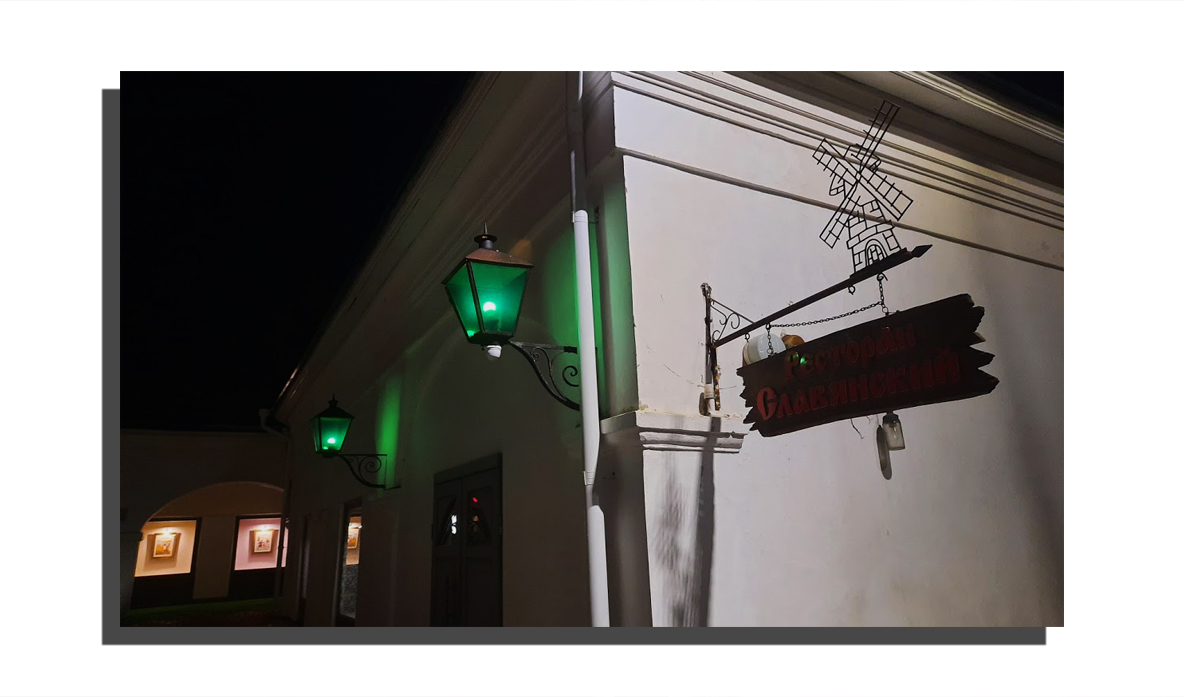 The bravest ones unfolded the barrage tapes and squeezed closer to the film crew. Its participants, showing patience, politely asked not to interfere with the filming. 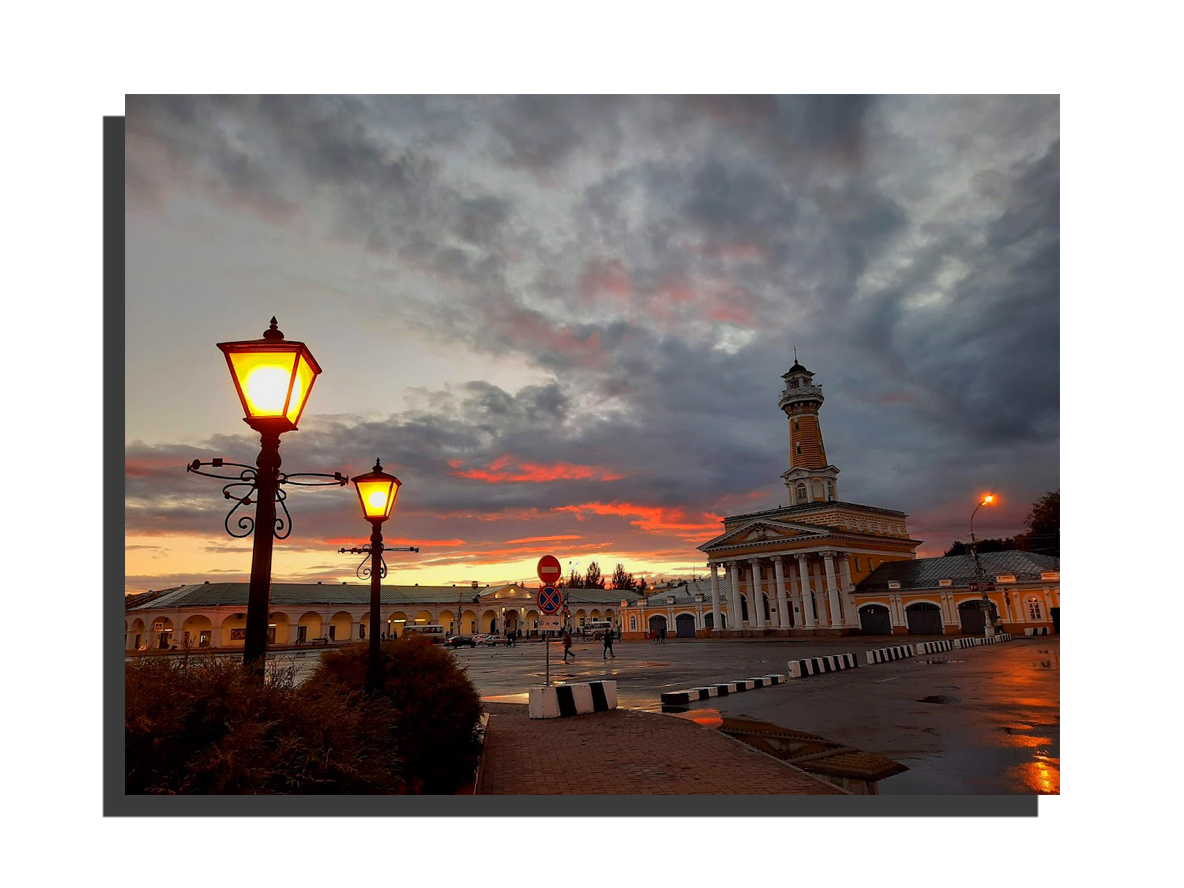 Thank you for viewing It is definitely a worthy place to shot a movie

This post has been appreciated and featured in daily rewards for quality content. Keep up the good work