Comic book stores are reopened in most of the U.S. and new comic books are arriving. If you're looking for a recommendation of something new....that isn't MY series Arsenic Lullaby...well that ain't gonna happen.

But, I do have another blast from the past that I neglected to mention here. A black sheep of a series called Marvel Super Villain Team-up. 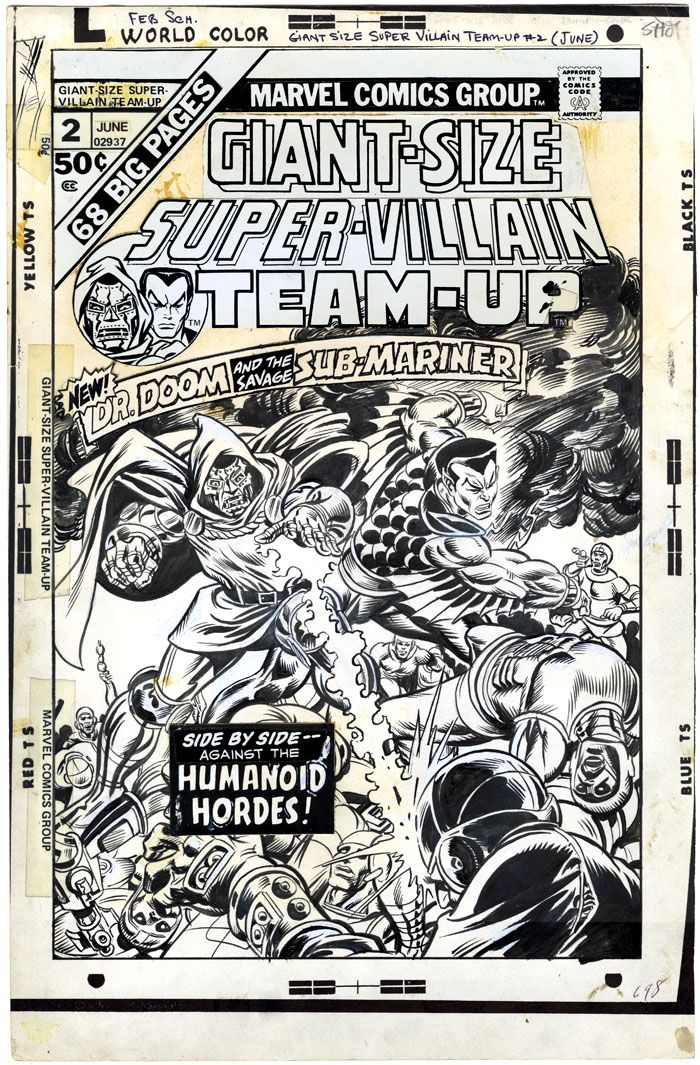 Which, started out as a "giant sized" one off in 1975...then had another one off...then they just said "f*ck it" and made it a series, for a little over a year. Then it just ended so abruptly that the end of the last story arc had to be printed in a different comic book series. I don't know what was going on, it was the 70's in New York...decisions could been being made while under the influence of lord knows what.

What I DO know is when I was like 7 and stuck in the hospital, a friend of the family dropped off a stack of comics. among them was a bunch of issues of this series and what 7 year old could look at this cover and not have his mind blown? 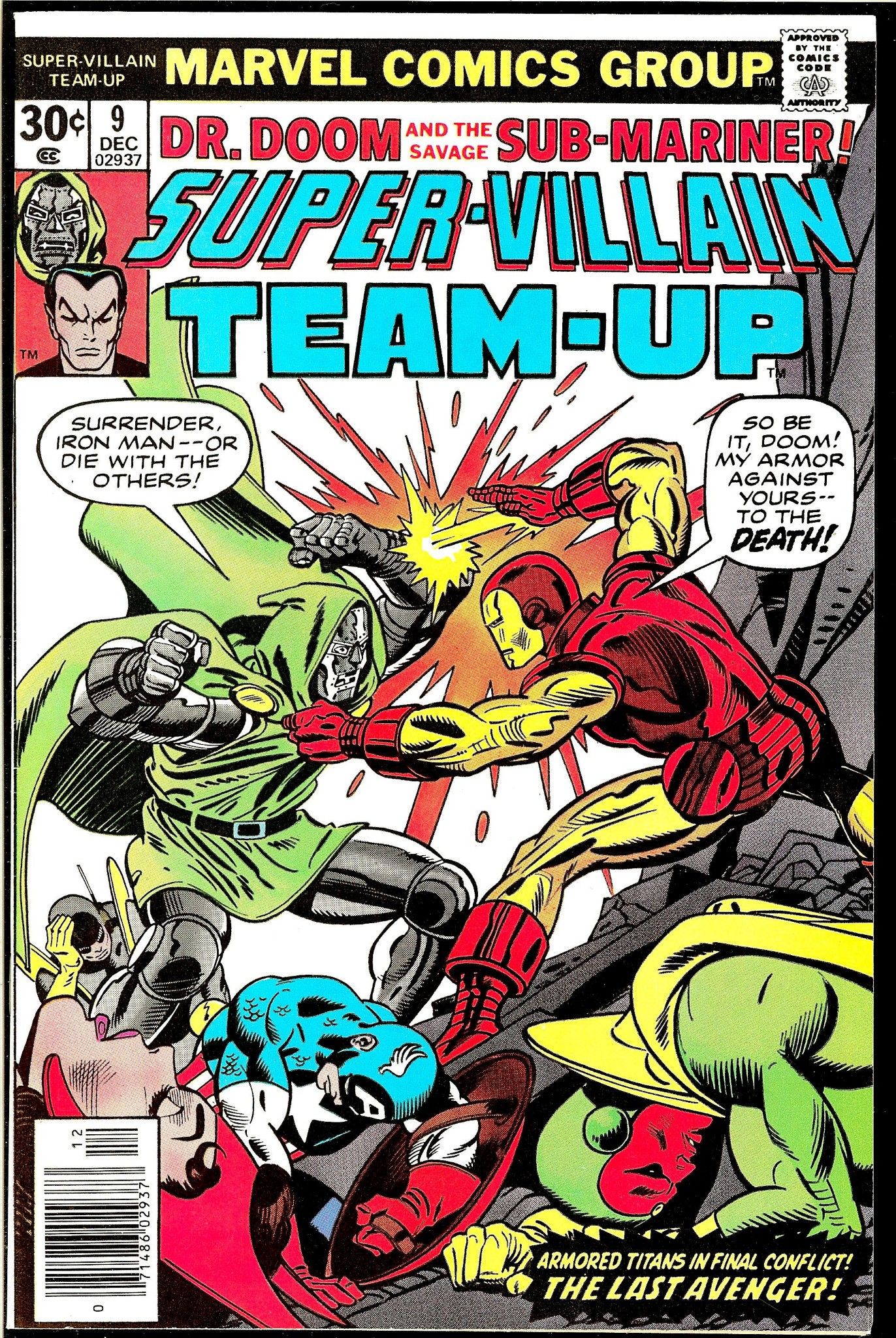 At the time, except for Captain America, I had no idea who any of those people were....but I wanted to find out.

This was part of a long story line in what is still one of my favorite story lines of all Marvel comics. It had a huge cast and lots of twists and turns, and following events/characters from New York city to Atlantis to eastern Europe, it crossed over into several issues of the Avengers ( cross overs are common now, but back then it was almost unheard of) and eventually it broke down to....the Red Skull vs everyone, with Dr.Doom at the forefront standing in his way. 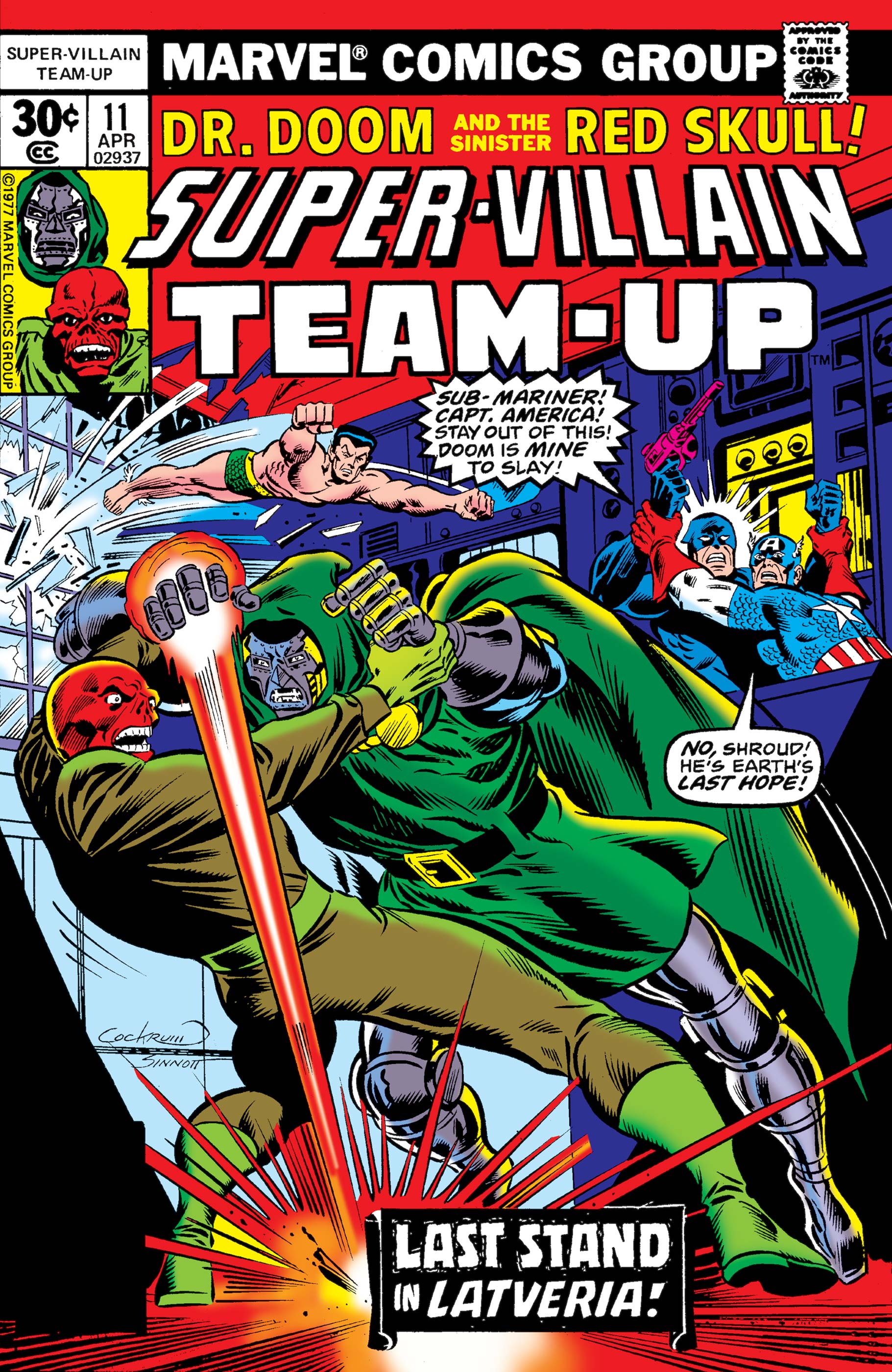 Great art, and writing, with some really ingenious dialogue, especially with the unlikely alliance between Cap and Doom. Doom taking every opportunity to bust his chops...but with very Doom like verbiage- "you thought? I noticed no such predilection from you in any of our previous encounters" That is a very Victor Von Doom way to say "whatever happens here, I still think you're a moron"

If you count Namor the Sub Mariner ( who has an MCU movie coming up at some point), this story had 5 different major villains, and each one was shown to be a distinct personality with distinct ideologies.

Much of the visual storytelling by Bob Hall in this is, for my money, perhaps as good as it gets. 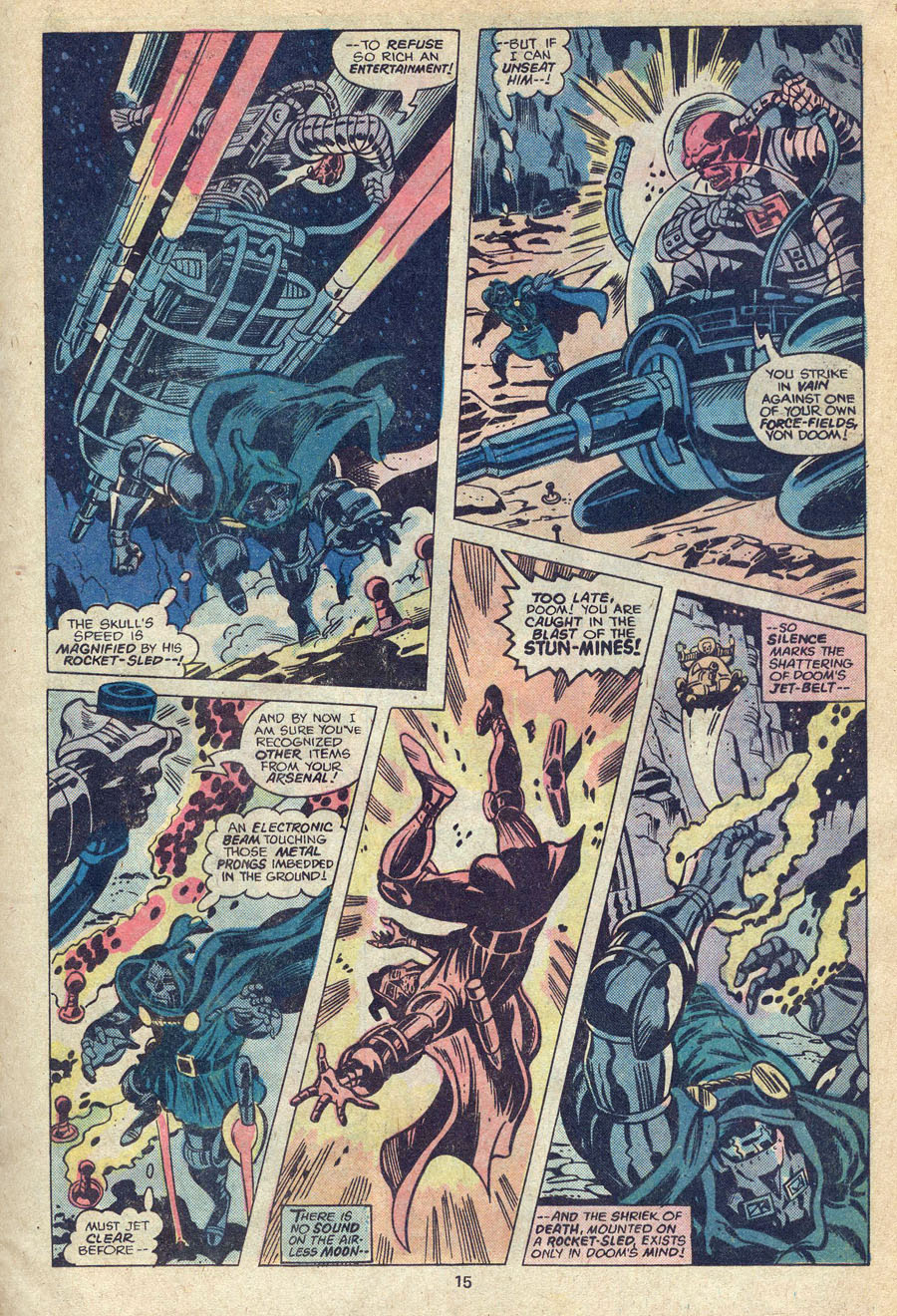 If you do a search for - Bob Hall Marvel Comics- You'll see the man did a ton of work and is best known for his 80s and 90s stuff, which was expertly done and very polished. This series is earlier in his career, a bit inconsistent as far as having that unique Bob Hall style but he was making up for that unsteadiness by taking chances with wild layouts and they paid off. 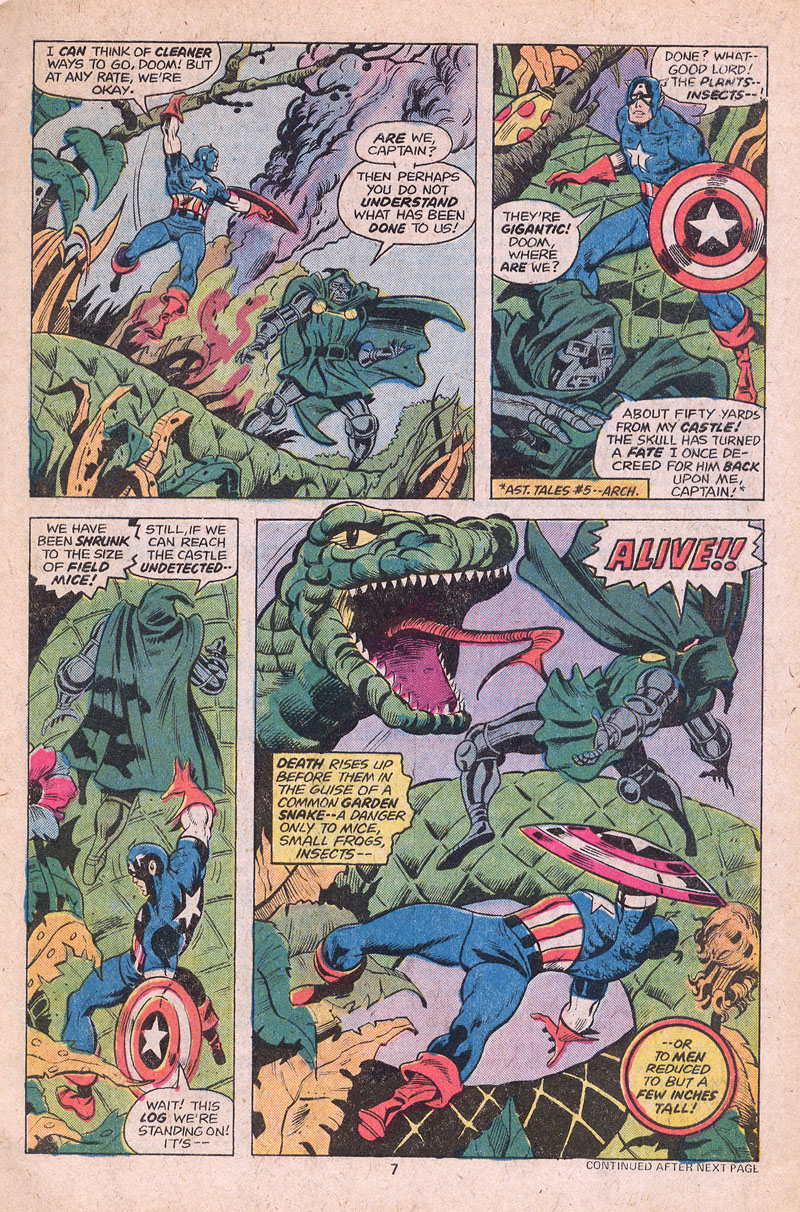 The story ran through Super Villain Team Up 9-12 with a few issues of the Avengers intertwined but not needed to understand the primary tale.

Marvel Essentials has a Super Villain Team up collection that has the Avengers issues included. Your local comic shop can help you get it!