The Falcon and the Winter Soldier...missed the point completely 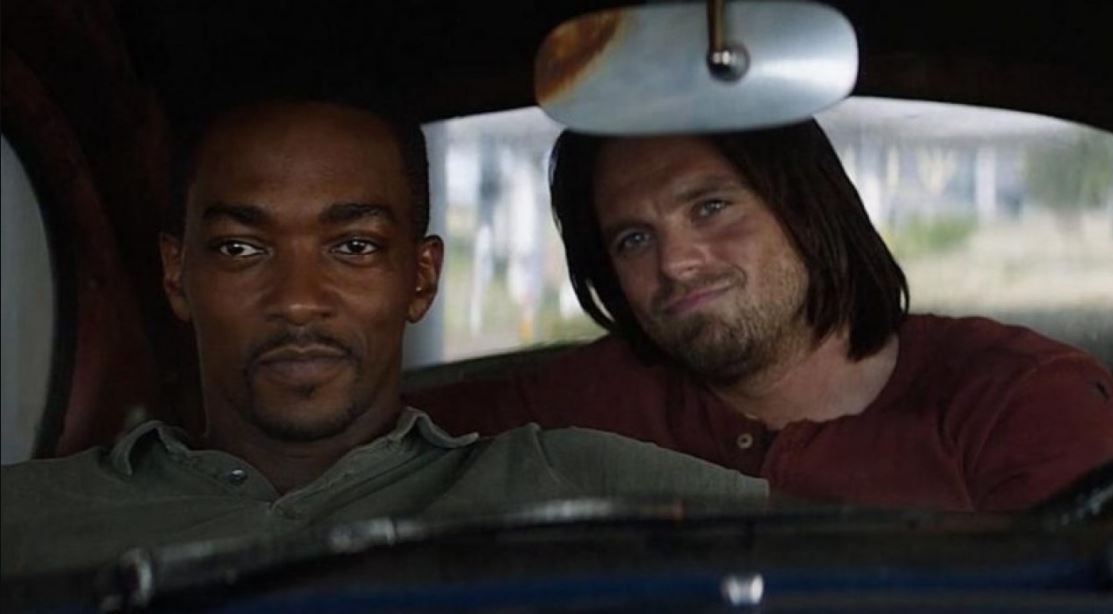 The following is spoiler free, nothing I'll mention is anything specific or wasn't relieved in the promos. Anything I get into is generalities of overall tone.

I've watched the first two episodes now of The Falcon and The Winter Soldier. that's a total of 100 minutes, a fair amount of time for a show to win you over or not. Even more so than WandaVision, I wanted to like this show. I watched the first episode, and did a little more than my share of trying to only see the good and convince myself that it had potential to get better.

The show is...meh...with more than the usual amount of stuff that doesn't make sense, contradicts itself, and/or they don't bother to explain. For example (not a spoiler) as you watch, ask yourself just what the fuck the Falcon's job is? relationship, position, stature, with the federal government?...because it seems to change by the scene. In fact, at the end of ep2 he completely contradicts what we where shown to be the case previously. The whole show is full of that.

The scene in the promo where they are both at a psychiatrist...served no purpose and what they were doing there or what she was looking to accomplish made no sense and they both could have just left at any time. It was just forced in there for the sake of the formula which I'm about to get to. 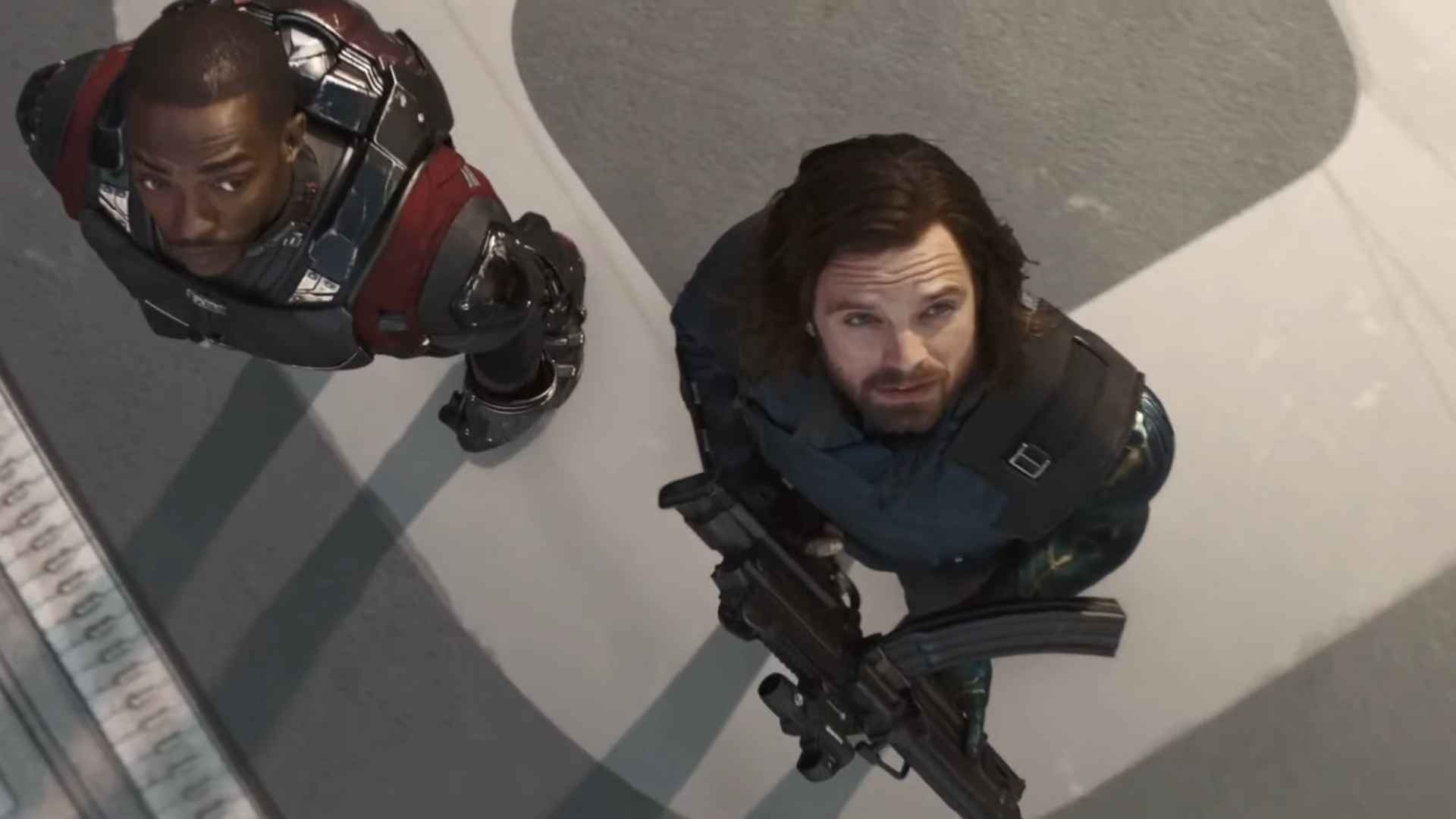 Think of them at the end of Endgame...not a shadow of a doubt that those two guys were friends with each other more so than they were with even anyone else in that conglomeration, except MAYBE Steve. 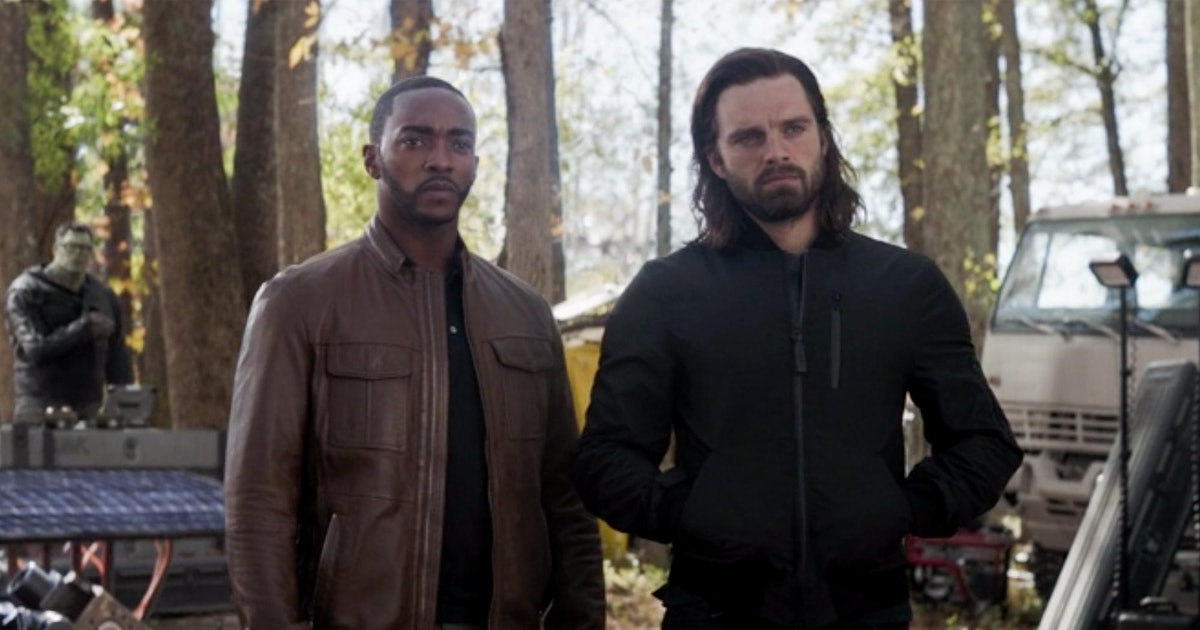 And at that end scene, when Falcon talked to Steve and got the shield, what did he do? He looked over at Bucky, and Bucky nodded to him.

In THIS show, apparently none of that is cannon, because they wanted to force the typical "buddy cop movie formula" into it, where the two characters have to start off at odds, not wanting to work together but agreeing to do so...just this once...until we finish this task. All that chemistry and charm and fun...gone. Why? not explained. Why didn't they explain it? Probably because they didn't realize what they actually had on their hands to start with.

Here's the thing, the problem many shows now have, I'll call it "TWD factor". The Walking Dead was huge, then got real old for everyone really quick. and you can point right at the timeline as to when and why that happened. It happened when they killed off everyone on the show who was actually having any fun. If no one on a show is having fun...the shows not gonna be any fun. Which, depending on the kind of show, isn't always a problem. But an MCU show is supposed to be fun. 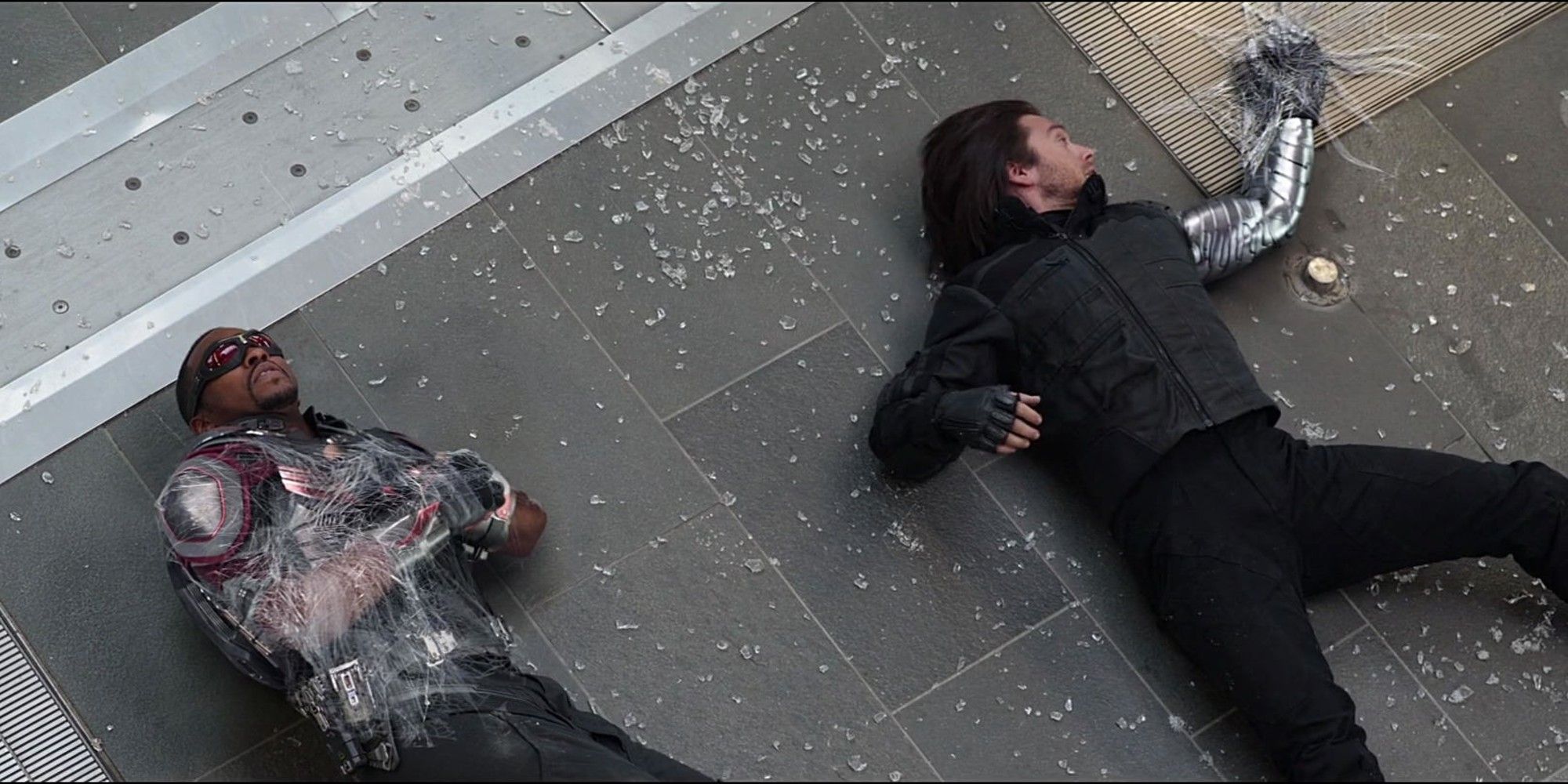 Instead we have a weird convoluted dynamic between to characters who...if they don't like each other...don't really need to be dealing with each other at all. Not really. Either one could be doing something else, with someone else. Bucky could be in Wakanda, Falcon could be getting help from pretty much any other Avenger or contact he has from inside the military.

Here's the other sin, a lack of creative purpose.

Many of you will watch this and think it's just great, because you now seemingly only have two reactions to a show 1-someone said something you don't like and so it/they must be cancelled or 2-it's awesome and I want a shirt , funk pop, and all the other merch.

I'd ask you to compare these two recent Disney MCU shows to season 1 of Jessica Jones, any season of Daredevil by Netflix. Remember the visceral reaction you got from those? The excitement, dread, drama...how much and how quickly you cared about the characters. The genuine and natural relationships the characters had with each other. The natural flow of dialogue and interaction. Think of the scene on the rooftop between Daredevil and Frank Castle...the tense combative dialogue. Nothing in any of these Disney shows so far, holds a candle to that...to Jessica Jones... or hell, even Luke Cage or the Defenders.

And here's why that is...those shows at that point in comic book properties going mainstream, had something to prove. They had a chip on their shoulder. They had a legacy of super hero schlock and camp to overcome the stench of. They had to be good or no one would gaf and no one would watch.

That period has passed and Disney is not in the "something to prove" business. They are in the "fill the slot on the calendar, with something people recognize" business. Both Wandavision and Falcon and Winter Soldier have some interesting ideas and the root, it's just that the root didn't get watered. The shows got made...that was the goal- make the show. Not make a good show, not expand this premise, not change people minds, not earn new fans. Make the show, get it done...rinse, repeat. Because they know it'll get watched because there is a decades worth of fans who are invested in the characters, or at the very least will watch it because the last ones were good enough to watch.

The MCU is in the Fast and Furious 5 phase now. Just keep putting them out. That's the job.

It's the natural order of things I suppose. Just bums me out this time because of all the MCU characters...Falcon and Bucky are two that I didn't care much about at first but really grew to like. I didn't care for them in the comics. That means the MCU had earned my fandom of these two on it's own merit completely separate from any childhood reading or interest I had.

And...they are losing that same fandom from me. Not that they care, or even should, other than they are pissing away an opportunity to make something great. This one could turn around, it's early and not a complete mess yet...I hope it does, but I wouldn't bet on it.

I've not seen episode 2 yet. The first one was obviously setting the scene. The flying sequence was spectacular, but silly. I heard they have a $25m budget per episode. They are two of the lesser characters of the Avengers, but engaging enough. Do they really have super powers? They are both good fighters with Bucky possibly enhanced a bit. Falcon relies on his gadgets.

Had to laugh that we had a 'going for a bank loan' sequence. I guess they are going for the human aspect and people have pointed out that the Avengers are not actually paid well.

It's a fairly short series, so I will stick with it to see how it develops. It's looking grittier than Wandavision, but Marvel like to have some light-hearted moments. My friends who watched Wandavision all enjoyed it. I watched it with my other half, but I'm not sure she will watch this. She has not seen so many of the movies, but I think she would enjoy them. We watched Aquaman together with our 19 year old son the other week. That was very silly, but a fun couple of hours.