Today, Slumdog Millionaire
You might hear that one before. Let's know some facts and information for that one.

Movie's Story Lines ⚞
Jamal Malik, a penniless eighteen year-old orphan from the slums of Mumbai, is one question away from winning a staggering 20 million rupees on India’s “Who Wants To Be A Millionaire?” But when the show breaks for the night, suddenly, he is arrested on suspicion of cheating. After all, how could an uneducated street kid possibly know so much? Determined to get to the bottom of Jamal’s story, the jaded Police Inspector spends the night probing Jamal’s incredible past, from his riveting tales of the slums where he and his brother Salim survived by their wits to his hair-raising encounters with local gangs to his heartbreak over Latika, the unforgettable girl he loved and lost. Each chapter of Jamal’s increasingly layered story reveals where he learned the answers to the show’s seemingly impossible quizzes. But one question remains a mystery: what is this young man with no apparent desire for riches really doing on the game show? When the new day dawns and Jamal returns to answer the final question, the Inspector and sixty million viewers are about to find out… 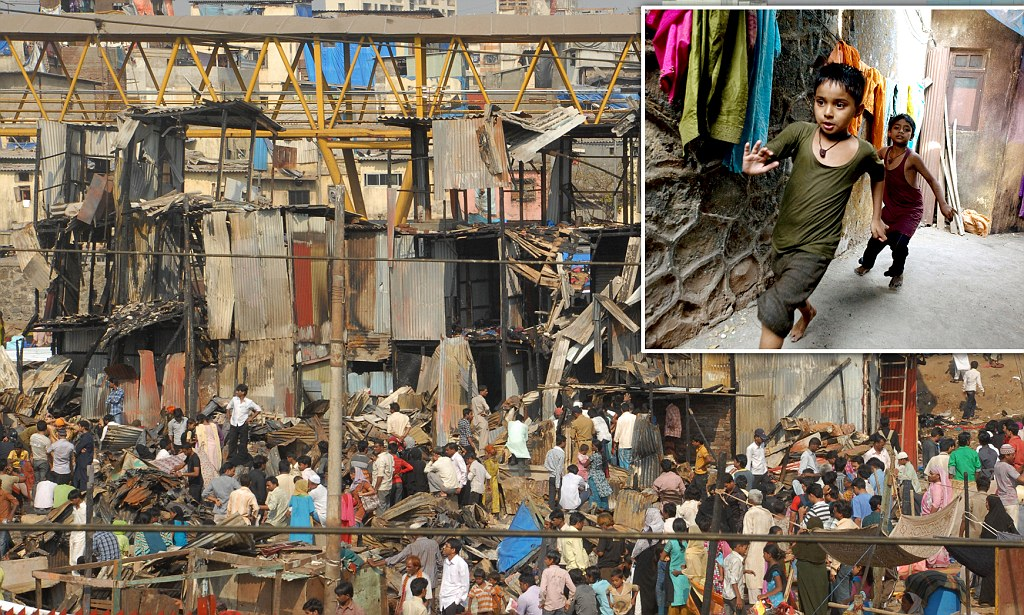 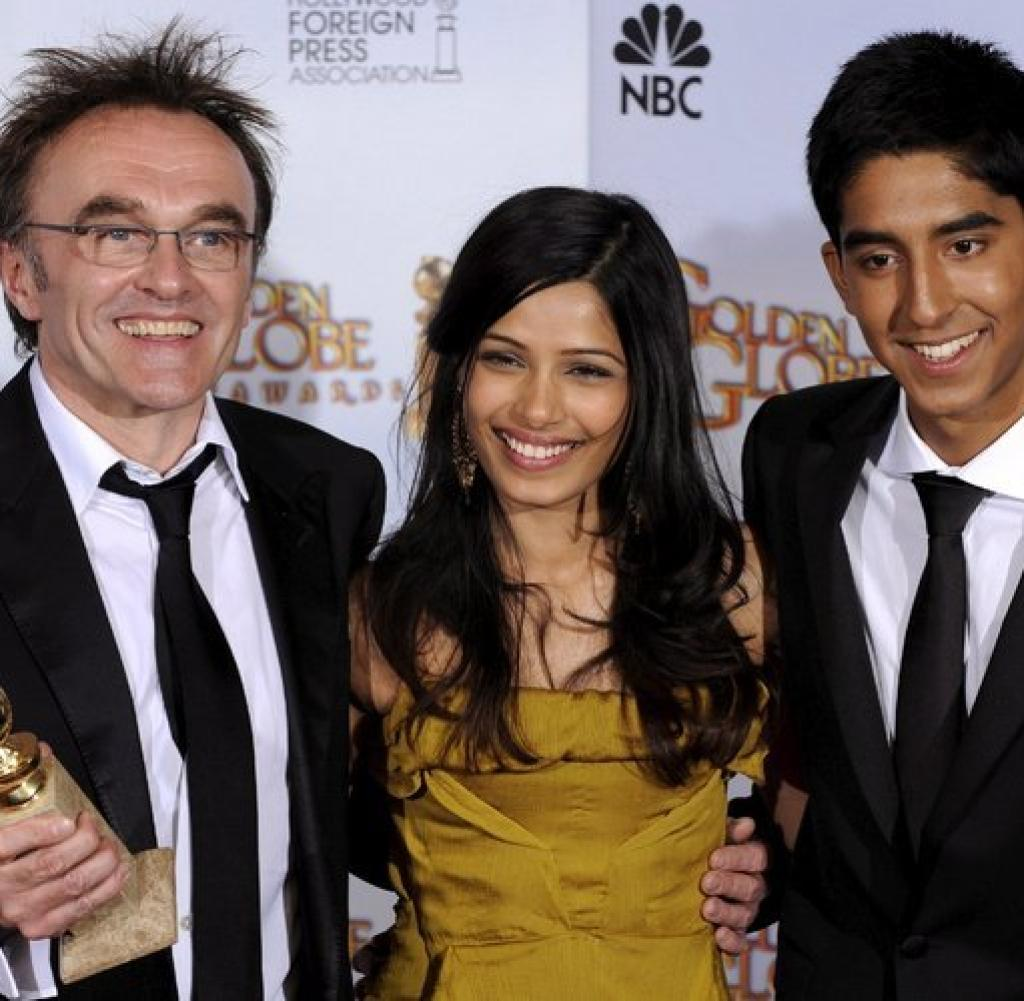 Regarded as a sleeper hit, Slumdog Millionaire was widely acclaimed, being praised for its plot, soundtrack, direction, and performances (especially Patel's). It was nominated for ten Academy Awards in 2009 and won eight—the most for any 2008 film—including Best Picture, Best Director, and Best Adapted Screenplay. 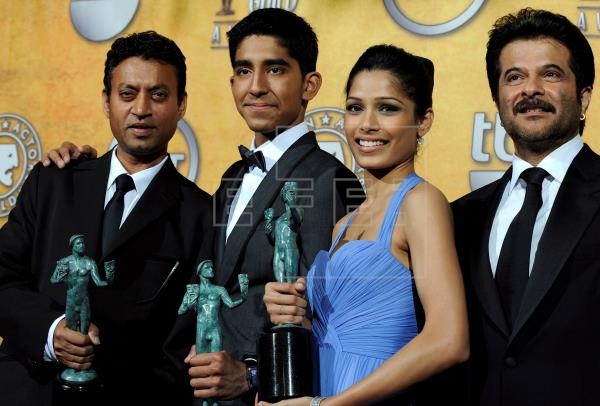