League of Movies (Fourth Edition | Week 03) - Son of the Mask 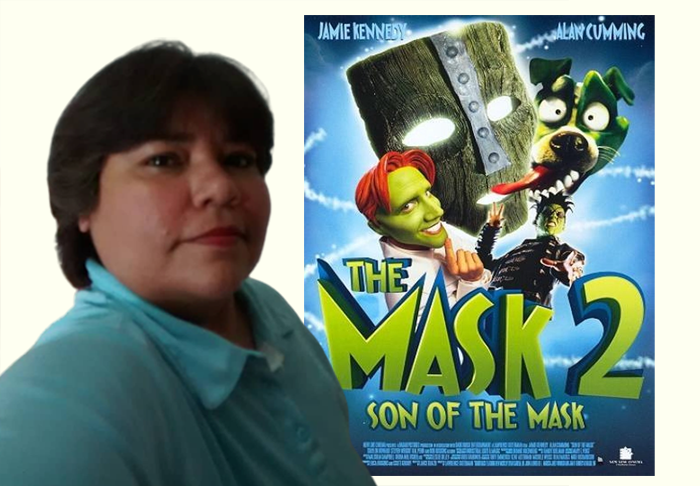 I really enjoyed The Mask when it came out and it's a film I remember fondly since it really made me laugh and it's one of the movies that make me remember Jim Carrey's career on a higher note, even though many of his decisions are questionable since he did a lot of very bad films. However, when Son of the Mask was announced I wasn't as excited as many of my peers, because even from the trailer I knew that something was going to go wrong.

This film didn't star Jim Carrey, the actor that arguably held the whole first movie together all by himself because of his impressive comedic style to make himself look indeed like a character out of a cartoon. 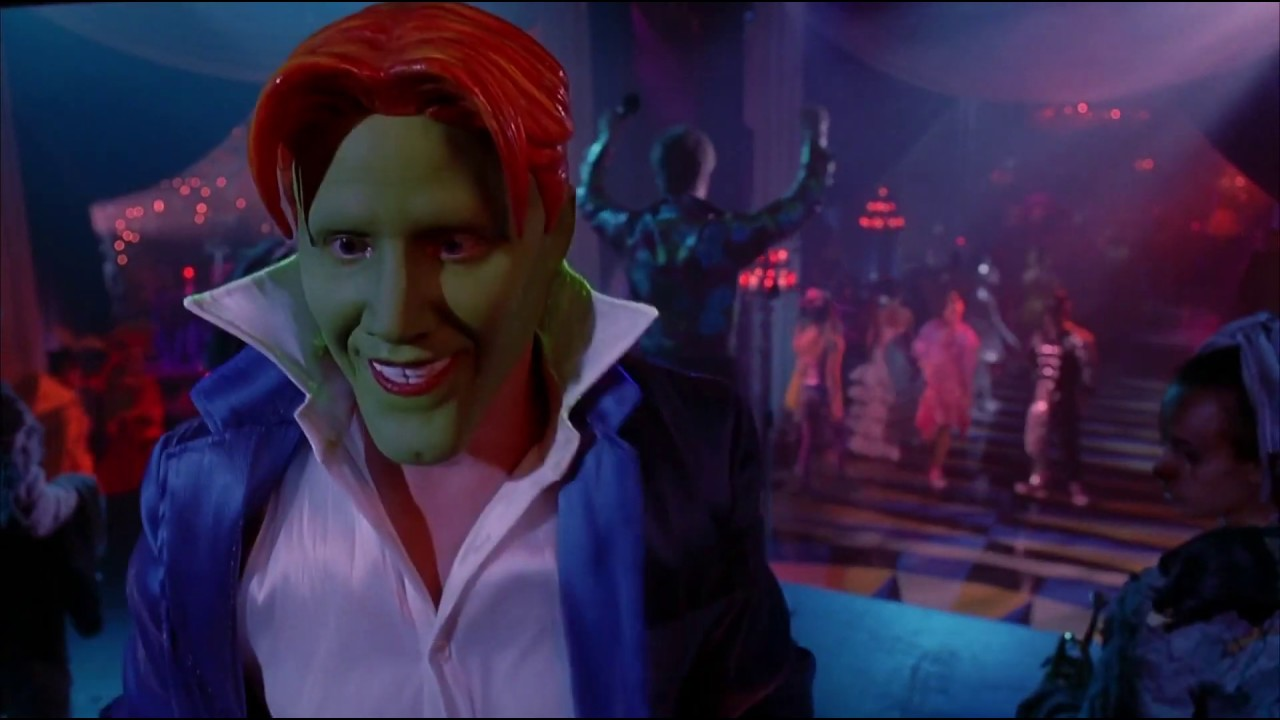 I didn't watch it with many expectations, my bar was really low, but boy did they exceed my expectations with how bad a film could be, and again, I knew most sequels were bad, I just wanted to have a few laughs and then forget all about it, but this experience to me was a nightmare.

Son of the Mask is a 2005 comedy film directed by Lawrence Guterman and starring comedian Jamie Kennedy as a cartoonist family man, he has a wife, a son and a dog. Their dog finds the mask from the previous film, and both the dog and his baby create chaos with the powers of the mask, one that he'll have to try to fix. 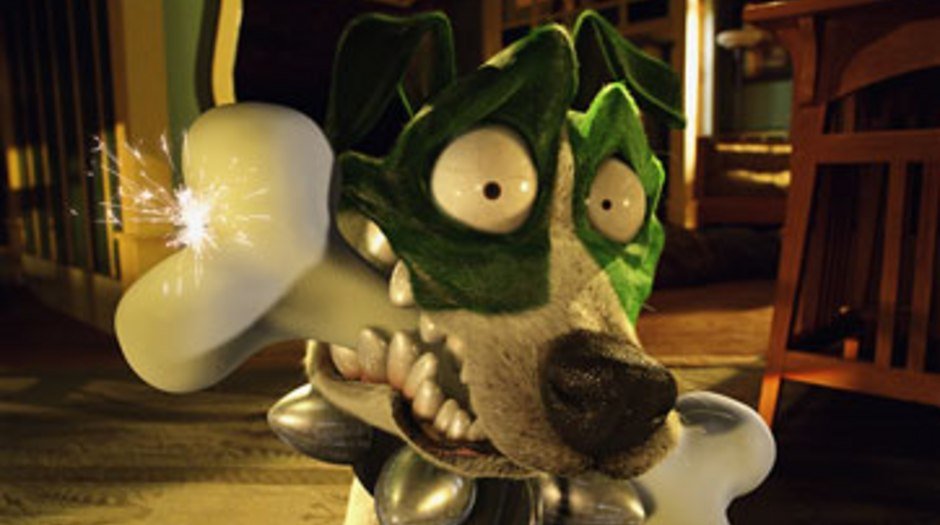 This film was dumb and not funny. They overuse special effects to make visuals that are supposed to be funny, but to be honest, only a child would laugh, that or you'd have to be drunk and enjoying it an ironic manner, the "so bad it's funny" route that I wish I could feel when I watch this film. 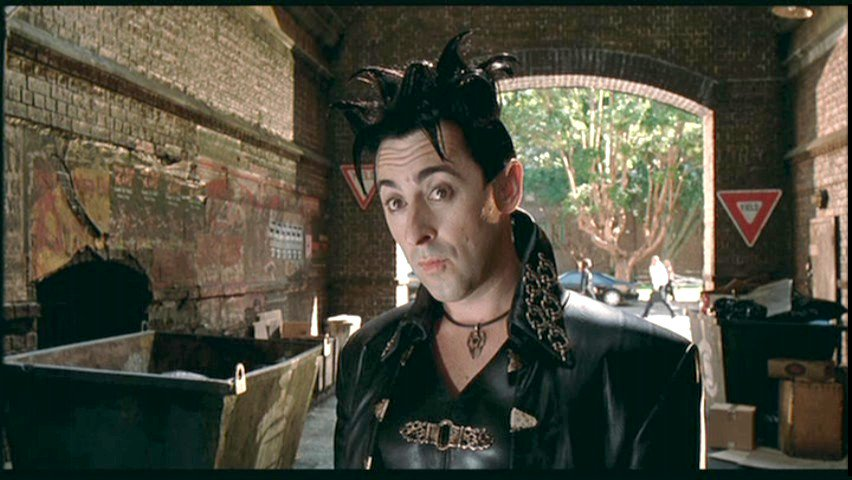 The excessive use of CGI (computer-generated imagery) wasn't even good back then, so watching it now is just the worst, the CGI baby was particularly bad. The comedy feels cheap and too childish, it truly is one of the worst films I've watched and it was totally made to get more money and no vision whatsoever. It feels a lot like one of those movies that are very cheap and made for TV that kids would watch because they are bored.

Son of the Mask was a commercial disaster, as it didn't even make its money back, being made on a 100 million dollar budget and only gaining around 60 in the box office... And to be honest, I'm not even sad at that, just, Hollywood, why? 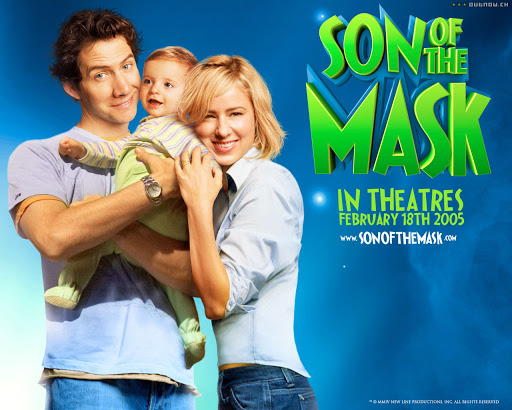 I'm participating in the contest of our friend @wiseagent, be sure to participate clicking here

I don't think there's the best other than Jim Carrey, who plays The Mask. Nice review @neiraurdaneta

I agree, The Mask without Jim is just not the same

The first movie is fun (one of Jim Carrey's best performances), but this second one is just terrible (in every possible way).

Good luck in the contest, @neiraurdaneta.

Yes! It was a total disappointment :(