Crypto Is Getting Global Recognition... This Time for Real!

bagofincome (64)in LeoFinance • 7 months ago

Starting from the illegal seizing of bank accounts of people who participated in Canada protests to the whole Ukraine situation where ordinary citizens get hit the most, people are starting to recognize crypto as a way out of the corrupt system. When nothing works, you have Bitcoin, and you have Leo!

I've heard multiple stories of people who got out of scary situations only thanks to crypto. One couple bought a car with Bitcoin and got out of Kiev right before the siege. Another woman filled up the gas tank of her car with her Binance card so that she could drive as far as she could. And I bet there are dozens of unwritten stories all around the world where crypto has helped people. 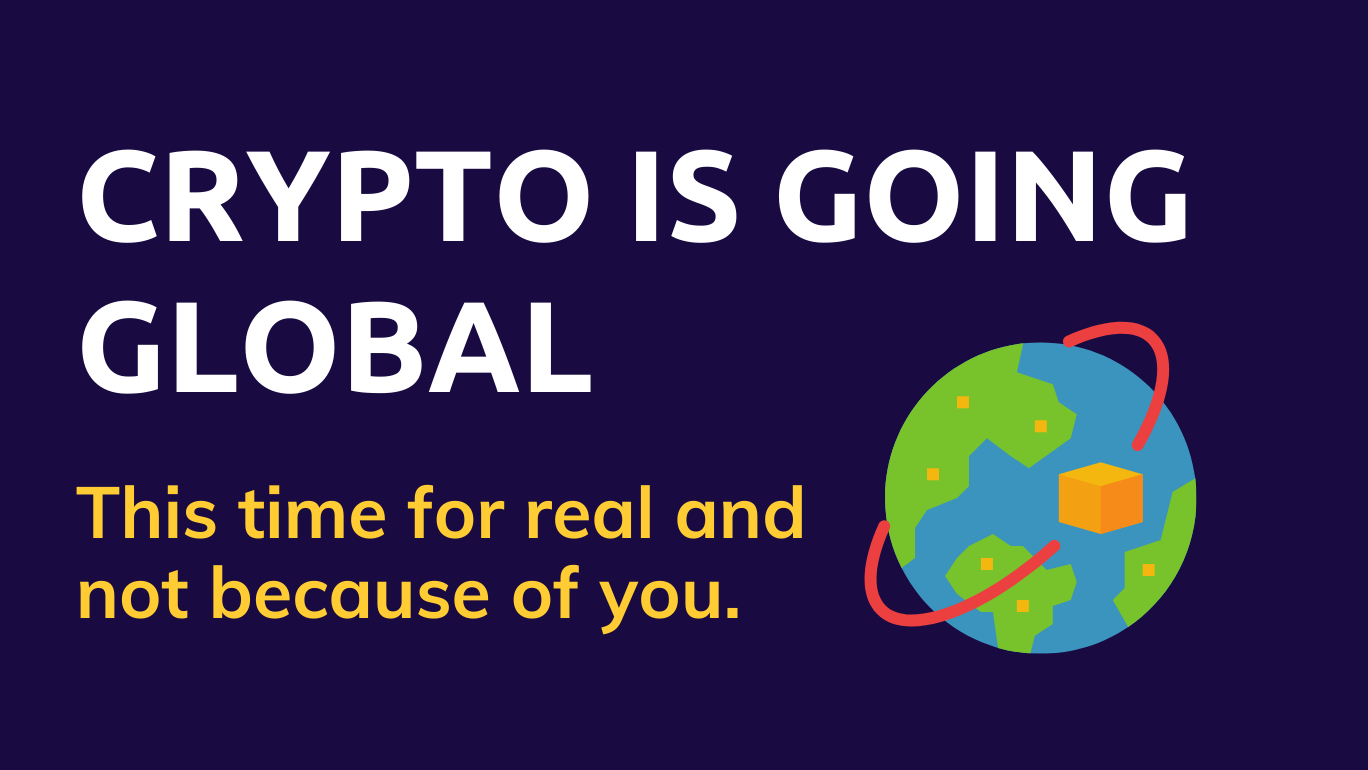 Did you know that the average lifespan of a fiat currency is about 35 years? It's actually pretty crazy if you think about it. There's no point in saving physical cash, especially with the inflation as high as it is right now. You can never predict the exact timing of the collapse but you can always slowly prepare for it.

Every year we see currencies getting devalued because of some policies, sanctions, or other political stuff. Who's hurting the most? Yep, the ordinary law-abiding citizen. Many people lose all their savings just because they're worth almost nothing. They could have avoided it by either dollar-cost-averaging into Bitcoin or even Hive. The problem is - most people are scared of the unknown and will only start using crypto if the masses approve.

They're the same people who wanted everyone to get jabs and are wearing masks when alone in the car. To make the change, we need these masses to come to the conclusion the endless printing of money by the government is not going to solve any of the problems, especially when the biggest chunk of the debt goes to corporations and institutions. The average human being gets poorer with each passing minute.

Did you know that In El Salvador more people have Bitcoin wallets than traditional bank accounts? It only shows how easy the adoption is if the propaganda works the right way. What's the right way? In my humble opinion, the blockchain way. Your government can't mess with the Bitcoin protocol and can't print more Bitcoins overnight, it's a sovereign system. But that's just the tip of the iceberg.

The change isn't going to happen overnight but the same goes for the global reserve currency - a dollar isn't going to be there forever but it isn't going to collapse overnight. It's a massive shift and a lot of political games will be played by more than two sides to win this geopolitical competition. But what if people decided to screw their governments and bought Bitcoin instead? What if trading companies started accepting Bitcoin and it naturally grew to become the reserve currency?

At this point in the simulation, anything is possible. As Musk once said, the most entertaining outcome is most likely to come true. I don't know if I'm remembering it correctly but I do know that the change is happening. People are slowly waking up but what will be the catalyst and in which direction we'll go? That's not for me to answer.

Now, for something fun. Saw this Elon tweet today and I had to share it. Thanks for reading and have a great week ahead! 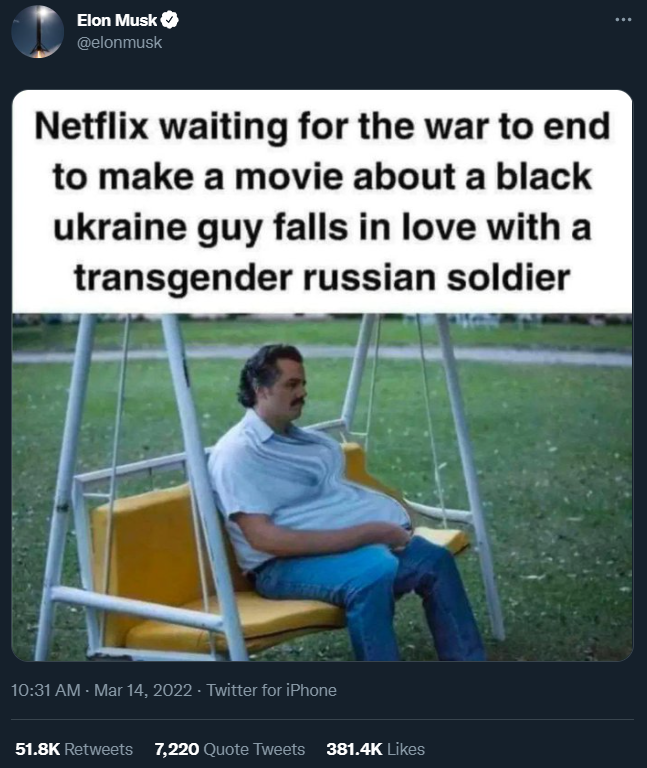 7 months ago in LeoFinance by bagofincome (64)
$8.74
79 votes
Reply 2
Sort:
[-]
poshtoken (78) 7 months ago
The rewards earned on this comment will go directly to the person sharing the post on Twitter as long as they are registered with @poshtoken. Sign up at https://hiveposh.com.
$0.00
Reply