Love him or hate him I like his idea of BTC heaters ehh? 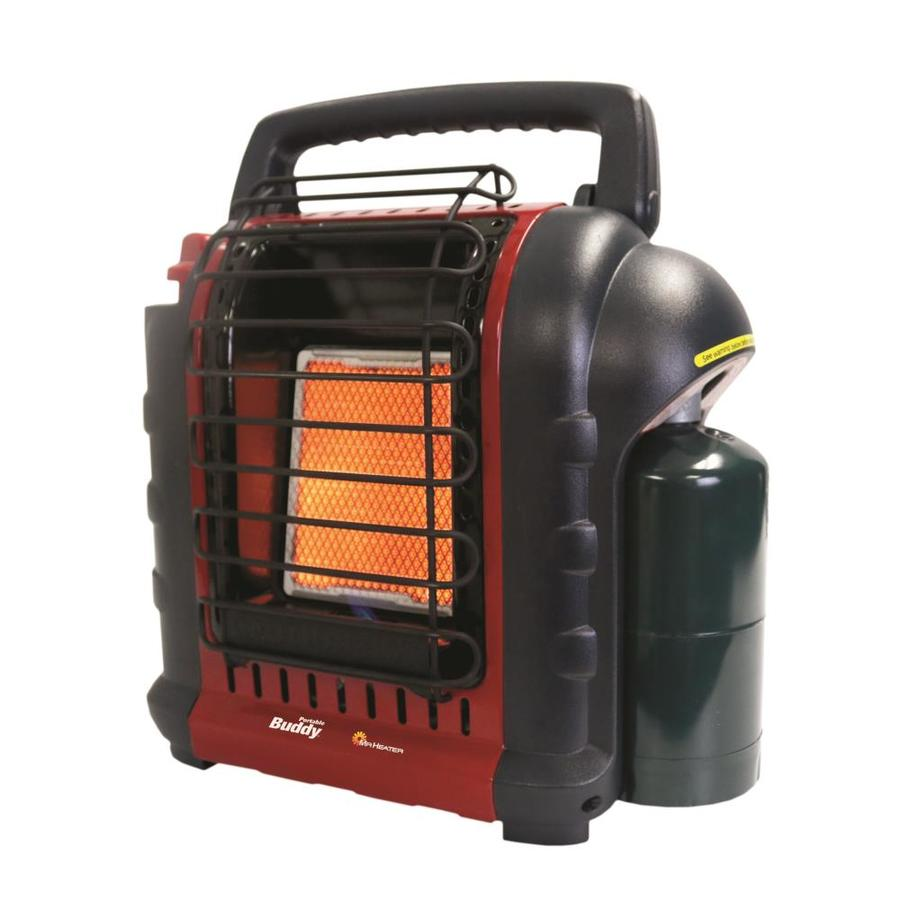 Heat yer house in the cold winter ehh, and you not only do that but mine BTC ETH or whatever your heart desires!

You can even get high bandwidth using Starlink eh? Fast transactions! 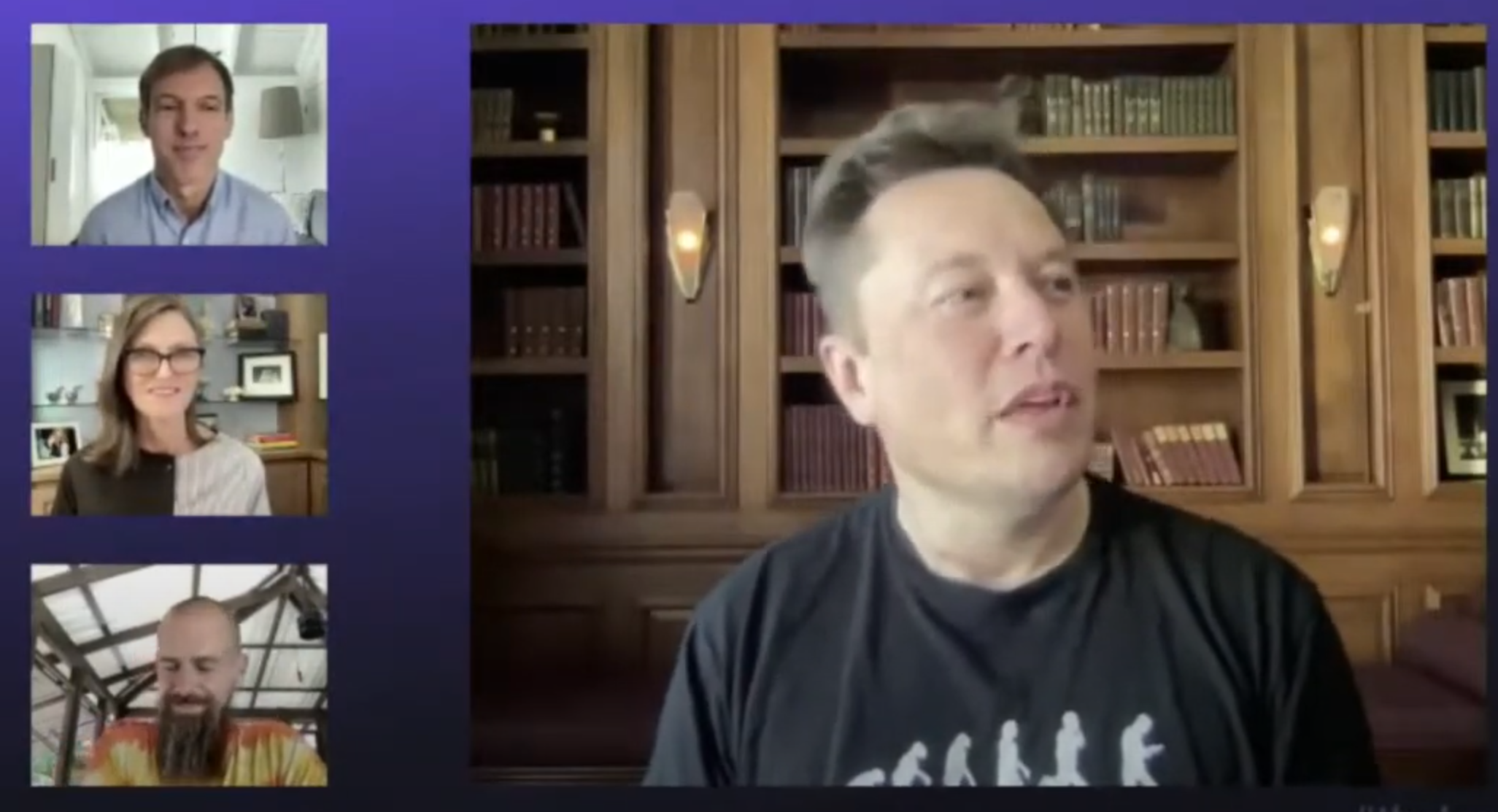 This guy knows his energy ideas. I can't wait to cook my dinners while mining BTC.. maybe even hook it up to the gas!

No doubt aboot it!

I already heat my house mining Bitcoin here in Canada. We have all been doing this for years now. Our rigs generate a ton of heat.

Not much. Loving ProofofBrain… like the good old days.

It's just smart to utilise what would otherwise be wasted

Integrate your inputs and outputs into a more efficient system, or something...

It's like a fish farm I worked at many years ago; the waste heat from the aeration blowers was utilised through a heat exchanger to heat the water for the aquacultured species, which were the tropical fish Lates calcarifer; "Barramundi"

It would be good for the winters here down under... but for the summers, we'd probably need to actively cool the equipment which might erase any gains

Could switch it off for half the year or so

Wish I knew where to start on something like that... I wouldn't know what GPU is worth buying for mining... any suggestions?

I saw that he is now saying that BTC is greener already. Perhaps it was all just a ploy to drive them out of China...