A Crypto Future - What Goes Up Must Come Down? 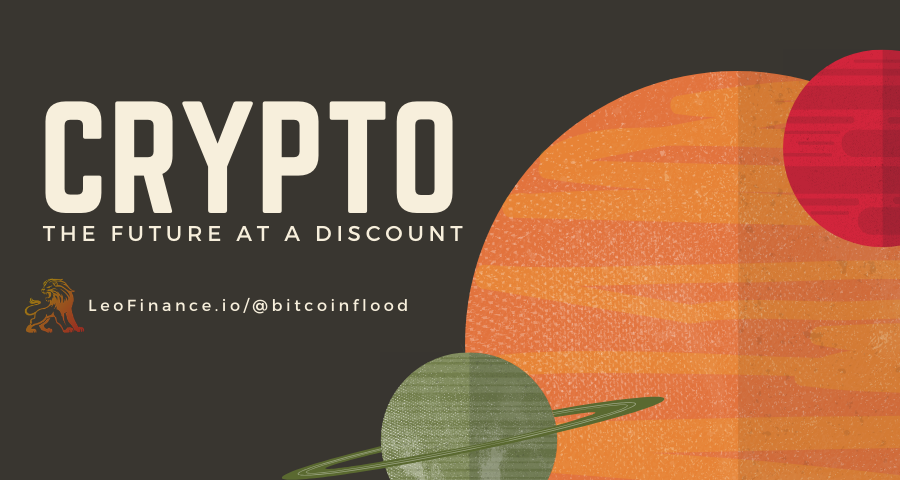 You may have heard the old saying "What goes up, Must come down" But is that the case of bitcoin and crytpo? While yes the seas are red yet again today bitcoin has only lost about 1 month of gains. Just 4-5 months ago bitcoin was $18,000 and a year before that a harsh winter of $8,000

While much of this rally to me seems to be backed by hype I feel we are in for a hard correction to somewhere in the $35,000 - $40,000 range. However that's simply my opinion and doesn't by any means mean it's right.

Why do I feel this is the number to correct back on?
This image speaks a thousand words

The key over 60% of bitcoin is held within 16,000 bitcoin wallet addresses.
While yes some of these wallets are exchanges such as Huobi and Bitifnex you need to also realize if your own bitcoin isn't in your wallet and is sitting on an exchange IT'S AT RISK!

Some of you may remember the days of exchanges being shut down, closing up shop and running away with all the crypto. Those are still very possible scenarios that could play out.

This also means as soon as a rally is over and bitcoin starts trading sideways there's a big whale ready to let loss and claim some profits. Those mega drops lead to huge corrections in price be it up or down as they seriously do have the capital in terms of bitcoin to manipulate the exchanges. I honestly don't care what anyone else has to say about that topic it's a proven fact and it's happened for years.

Bitcoin is far to tied up in a few peoples hands that I don't think it will ever truly catch on as the worlds currency. Instead I believe it will be another token that is somehow more evenly spread to more people instead of just a few.

Much of this rally as of the last month has simply come from newbies buying into it from hype on the backs of WallStreetBets and Elon Musk. And whales are cashing in on it big time. Because of that I see this pushing the correction down to $35,000 - $40,000 per bitcoin if not lower.

Does that mean I don't believe in it or invest in it?
NO

In fact I invest heavily in it and one day soon I want to be all crypto and no more Fiat and I believe that day is coming faster and faster by each passing day.

While everyone is panic selling in the short term I'm making moves to actually build my portfolio now because I believe the price in 1-5 years will be far higher. On top of that I believe in the next 10 we will be fully crypto in terms of money and have major advancements as we start exploring new planets and opening new Fortier's. I'm building a portfolio in a future I believe in at discounted prices ;)

Play the long game it's worked every year so far!

This game is getting to be all patience and no thrills , I am waiting as you say 35k or less to buy back and bet on long terms.

Looks like a small bump I don't think we will see it last to long before another hard sell give it 72 hours before the next hard sell. Unless some star pushes it on twitter again lol

So many nuggets in this article.

The big one is how you ended it....Play the long game.

I get it, people love to take profits and that's fine and all...But man oh man, the FUTURE is where the real wealth will be built here.

If you are cash strapped, find some ways to leverage your holdings but don't sell now....It's just getting good :)

So many people sell in a panic and take losses. It's the dumbest thing ever but honestly it's just the way we are wired as humans. Remove emotion first and think about what you're about to do.

Thanks for this really great analysis. While I really hope it doesn't go back down to those levels I know that it will eventually come back up. It is just a matter of time. I am more heavily invested in the alts, so that is what I am really looking at right now. I'd like to see those a little more green despite what BTC is doing.

Exactly the long game. I believe at some point crypto will replace FIAT. It wont be tomorrow or a year from now but 10 years from now very possible.

That would definitely be really interesting.

when i saw the red markets, i thought "another day in the office"

lol, yes not ever day can be all green but so many people have come to expect it over the last 3-6 months. Hard correction had to happen at some point.

Don't panic and just keep stacking. Good advice to focus on the expected price in 1-5 years rather than the day to day volatility.

Looks like maybe we are getting a small bump. I still think we track below this number though at least for the time being. The hype seems to be wearing off a bit WE NEED NEW HYPE!