First Clash Of Streamers NFT Sold for 2.9 ETH on Opensea

costanza (72)in LeoFinance • 5 months ago (edited)

I'm still playing and enjoying Clash Of Streamers completing the Quest each day trying to learn more about the game while following the development. Today the first Clas Of Streamers NFT got sold for 2.9 ETH

Even though I'm still not fully informed how exporting heroes works in the game and what exactly is required, I continue to upgrade and collect more heroes and pets with an eye to someday possibly sell or profit from them if the game gets more popular. Right now, I know that competing achievements reduce the amount of Crypton it costs to export heroes (it can be checked in the Achievements Building). 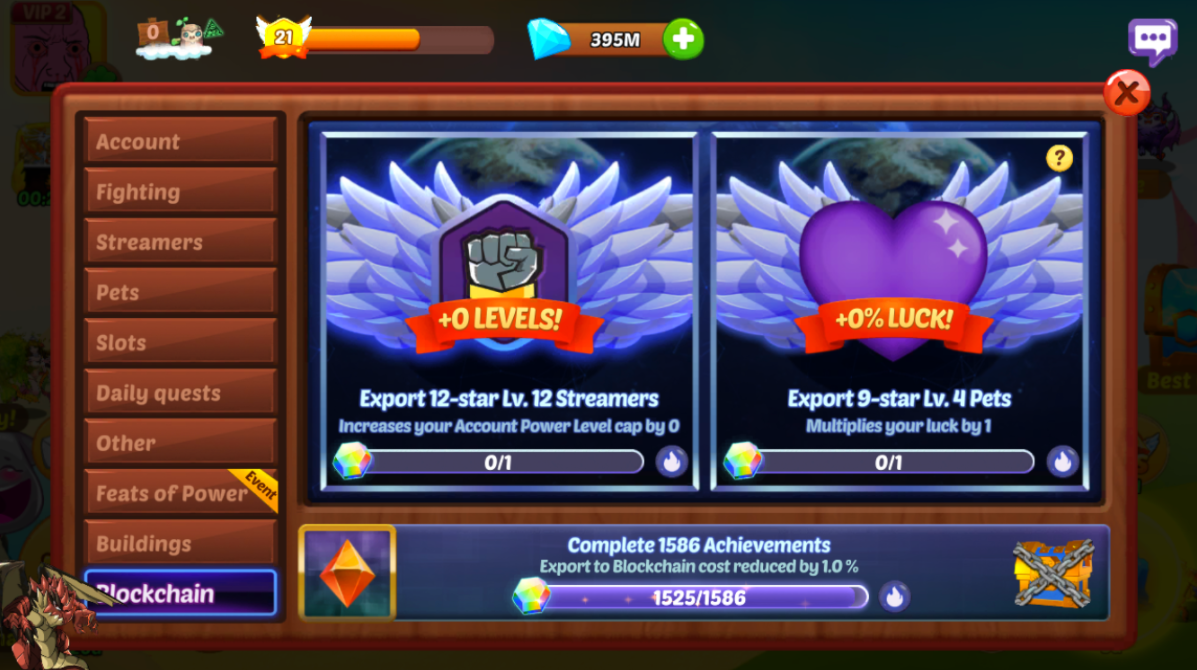 Crypton can be earned passively by collecting more duplicate Skillset and upgrading the Spellbook increasing the Ability Power. 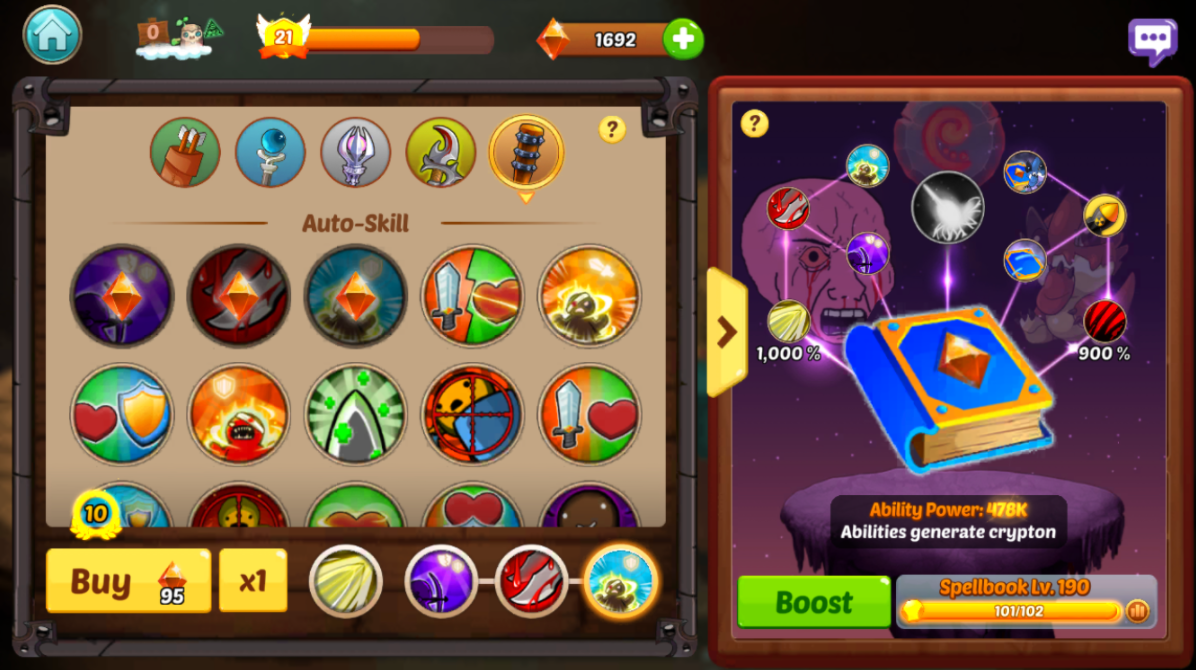 Today, the first-ever Clash Of Streamers Hero NFT got sold for 2.9 ETH (~12.000$) in what looks to be a legit deal. The Hero was a Max-Level Season 3 which was exported by a player that only spent around 200$ in the game very early on taking advantage of a deal that offered very high value.

Right now I will continue to play and learn more about the best ways to advance in the game. I'm also slightly more tempted to spend a bit more money in the game as I have always regretted being a cheapass in the past in previous occasions like this. I also plan to get some more skins uploaded for my community to get in case they just follow. Those who want to try it out (it's free2play on mobile) feel free to join my Link