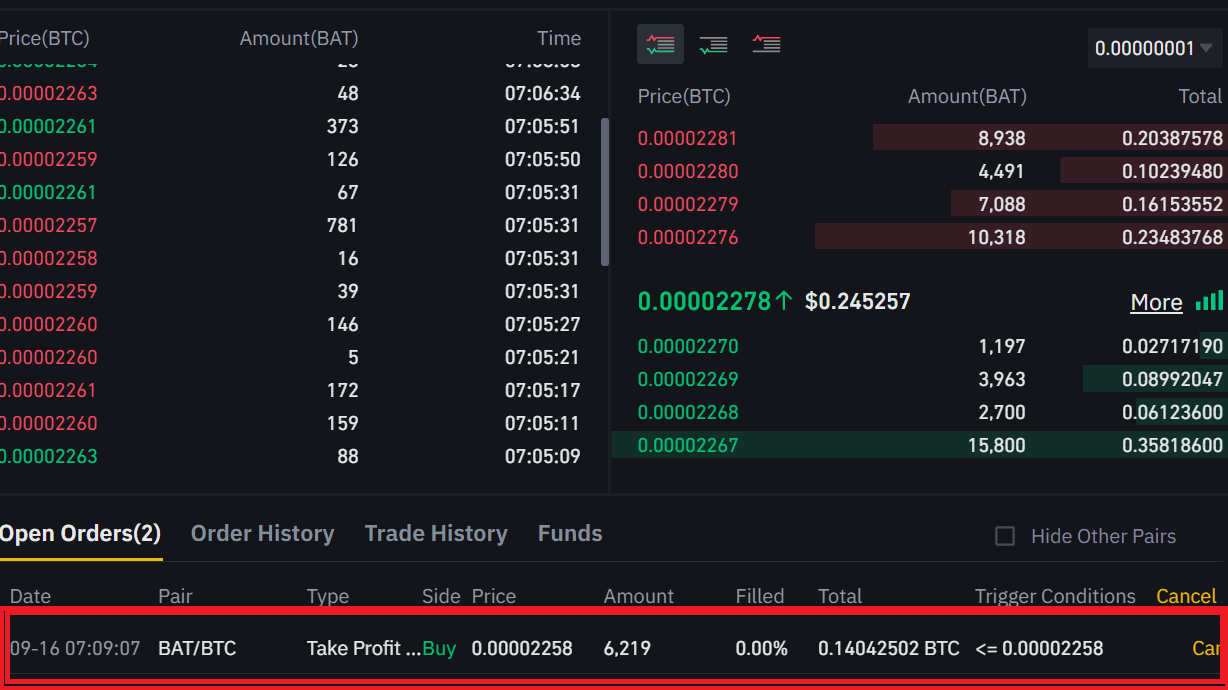 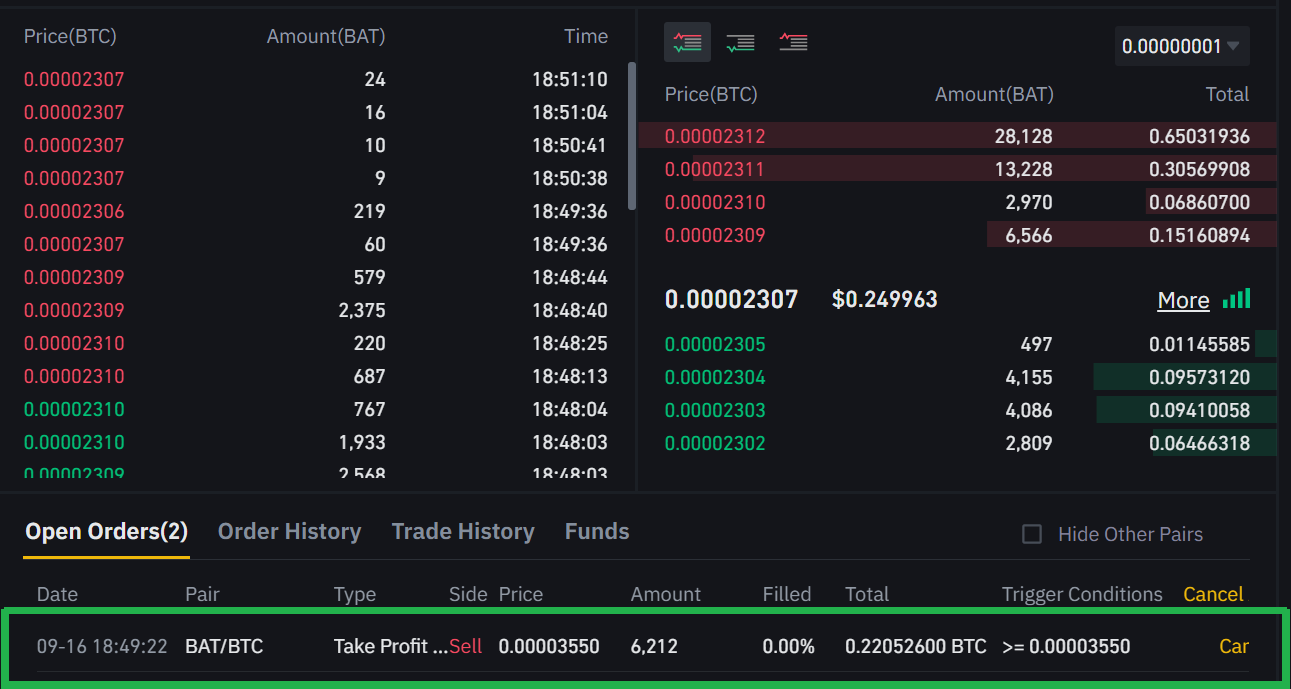 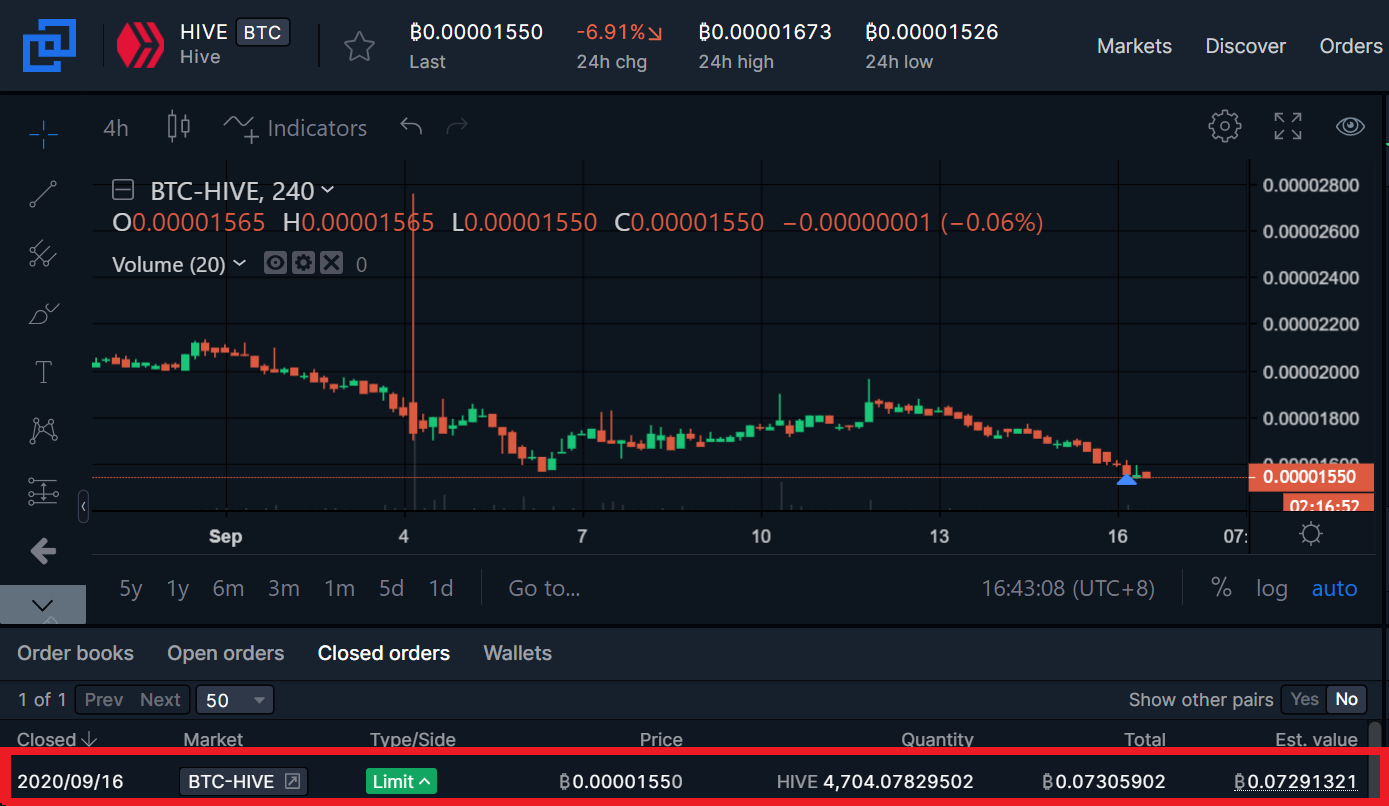 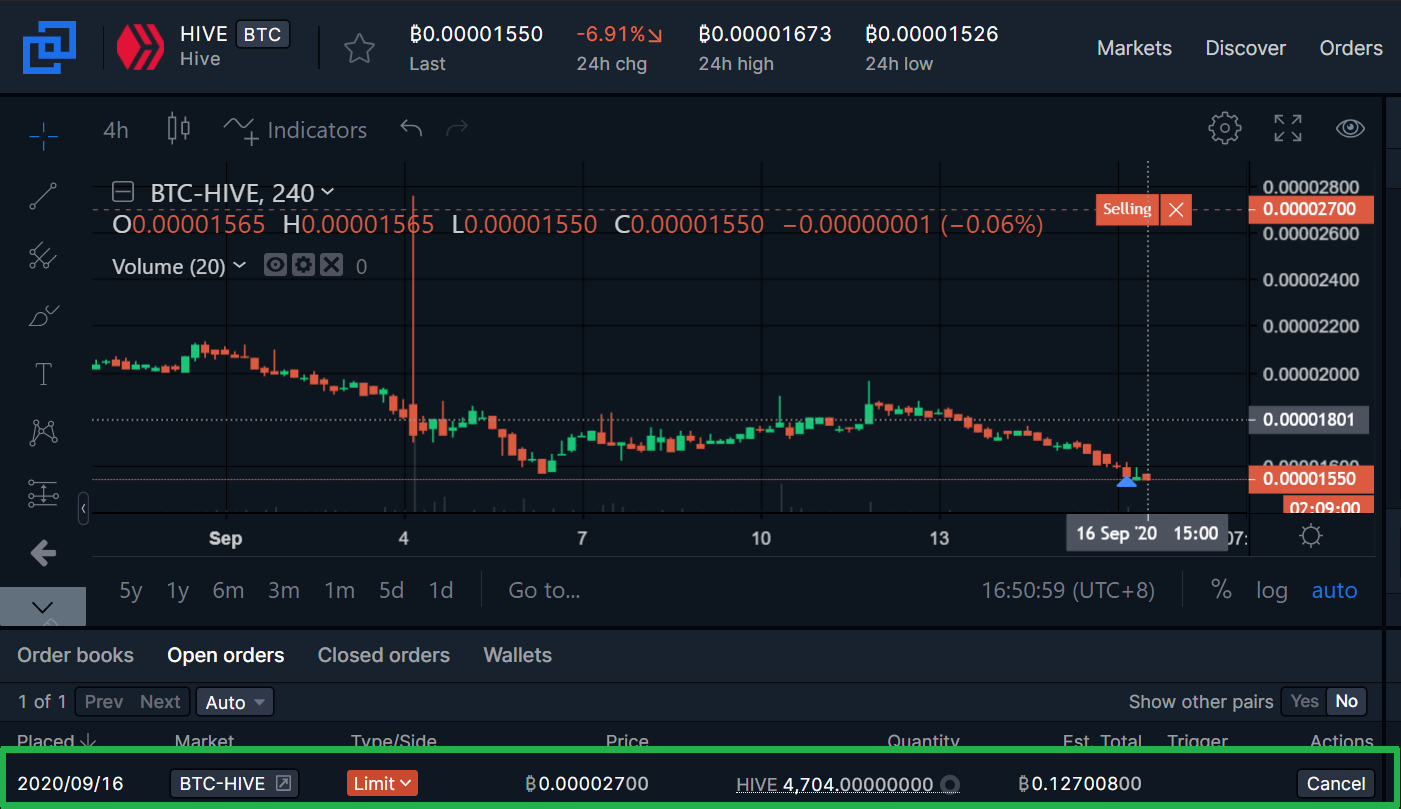 I was waiting for another opportunity to buy-in cheap for cryptos until one was presented again to all of us which I then grabbed after #bitcoin was able to shoot its price up from where it is lounging for about a week now from $10,200 to the current prices of $10,900 per BTC.

I am confident that this might be the bottom price of BTC because of the current news that is circulating in which by December there was some BTC options contracts buying bitcoin at $28-36K which means that by the end of this year which is really too near for that matter, we might see prices at those ranges.

Well for me the ball is round and things might still change regarding the cryptocurrency weather so it just means also that this might not be the bottom price in this year for BTC.

But there is a factor of that they call "Stock to Flow" model/graph where it is shows that BTC might hit the price of $100,000 if again not at the end of the year would be in the beginning of next year.

Then the FED also might boost the stock markets so that Trump would win the USA presidential elections to win the hearts of big businesses as a part of Trump's political machinations. All of these factors points out how quite bullish BTC is, so I might also win with my trades sooner considering that all of the target sell prices are in the chart's recent history.

Al in all whatever cryptos that you chose if you would just consider one of the best cryptos out there that solves human problems you can win particularly if Bitcoin would move in the way we are wanting and predicting it to be based on many factors including the ones that I haven't pointed-out in here.

🏆 Hi @cryptopie! You have received 0.2 HIVE reward for this post from the following subscribers: @hive12
Subscribe and increase the reward for @cryptopie :) | For investors.