Today, I would like to comment on the price chart of Dogecoin because while the cryptomarket is experiencing deep pullback the price of Dogecoin is still relatively stable and intra-day is even increasing (+13%), according to CoinGecko. 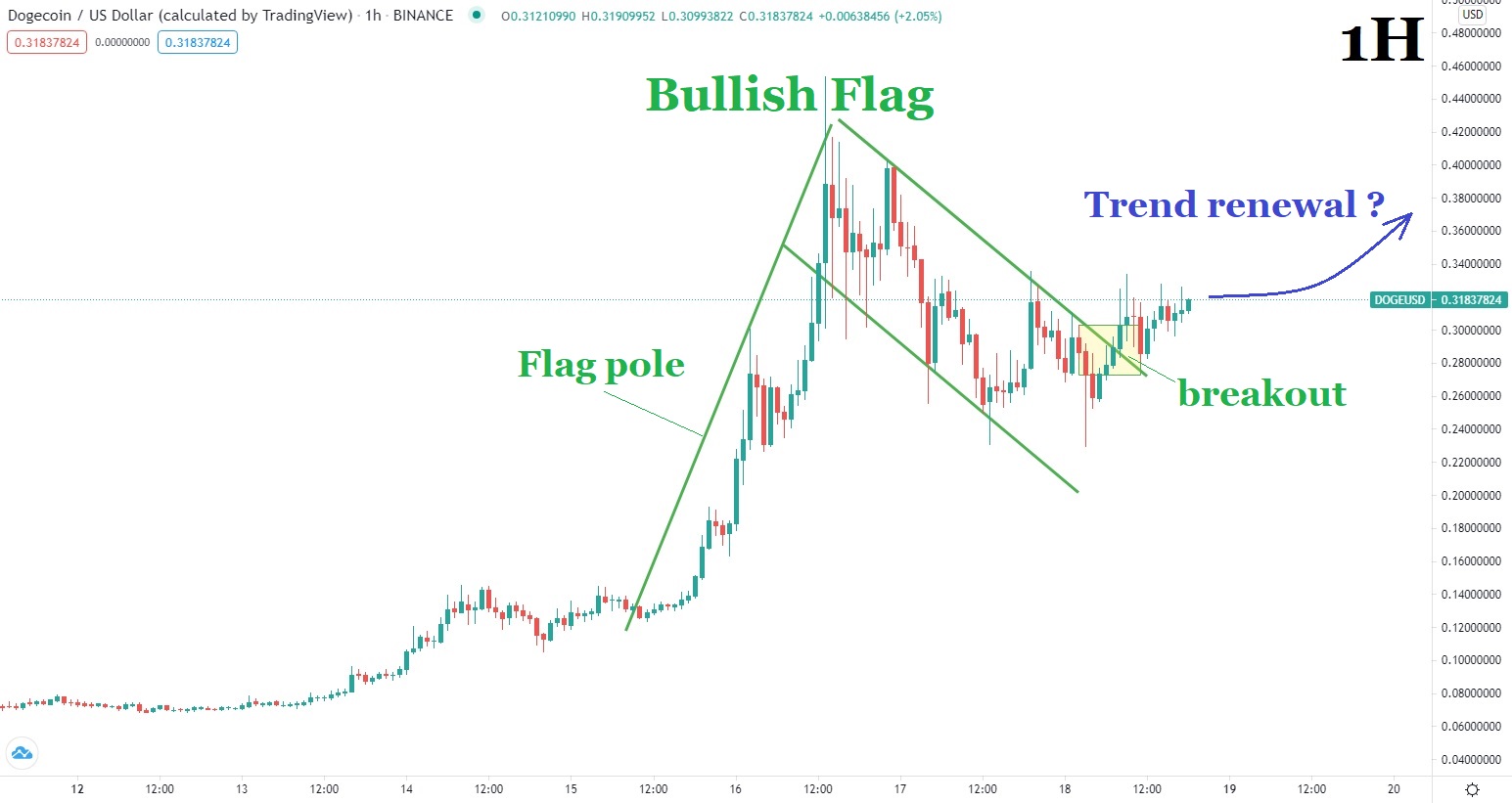 As can be seen from the chart, a breakout took place and the price is trying to resume the uptrend. That's really super interesting to watch because the rest of the crypto market is in the red zone.

Now, let me online some additional interesting things about Dogecoin:

To sum up, I am very curious to see if Dogecoin will start the 'Mania' phase soon or will postpone it for a later time.

As of the time of writing, one Dogecoin costs approximately $0,3183 on the Binance crypto exchange, according to TradingView.

A few words about me:

Keep in mind, that thoughts expressed here are my own, and they should not be regarded as recommendations for any cryptocurrency/commodity trades, investments and etc.

lol everything is down except doge xD the new safe heaven :) @tipu curate 2

Thank you for the support!

never thought it would have come this far. regret not buying it early on when it was 0.002 lol just got a bag a few days ago and hopefully, that 'mania' phase comes :D

@waybeyondpadthai, keep in mind that Doge is watching at you! 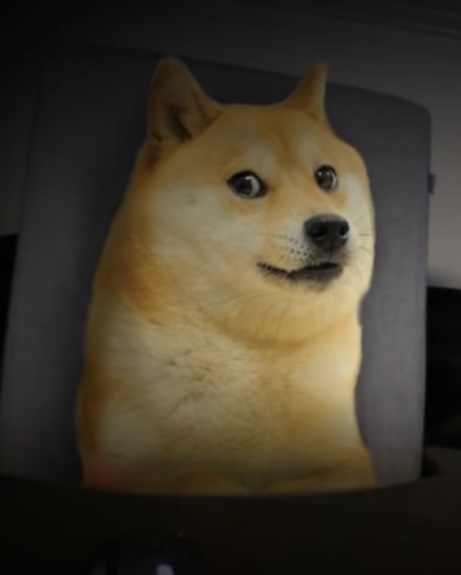 lmao. got a bag. sold it. made little profit but good enough. it's already on the 5th mc. I don't think it will make it to 3th or upper but who knows lol

Well all cryptos are red and doge is green. Make me wanna believe that doge is making fun of other crypto as it was invented as a meme lol

Yeah, DOGE is making fun of them!

Nice to know I can get another crack at swapping more Dogecoin for a much better coin.

Which coin you are going to buy?