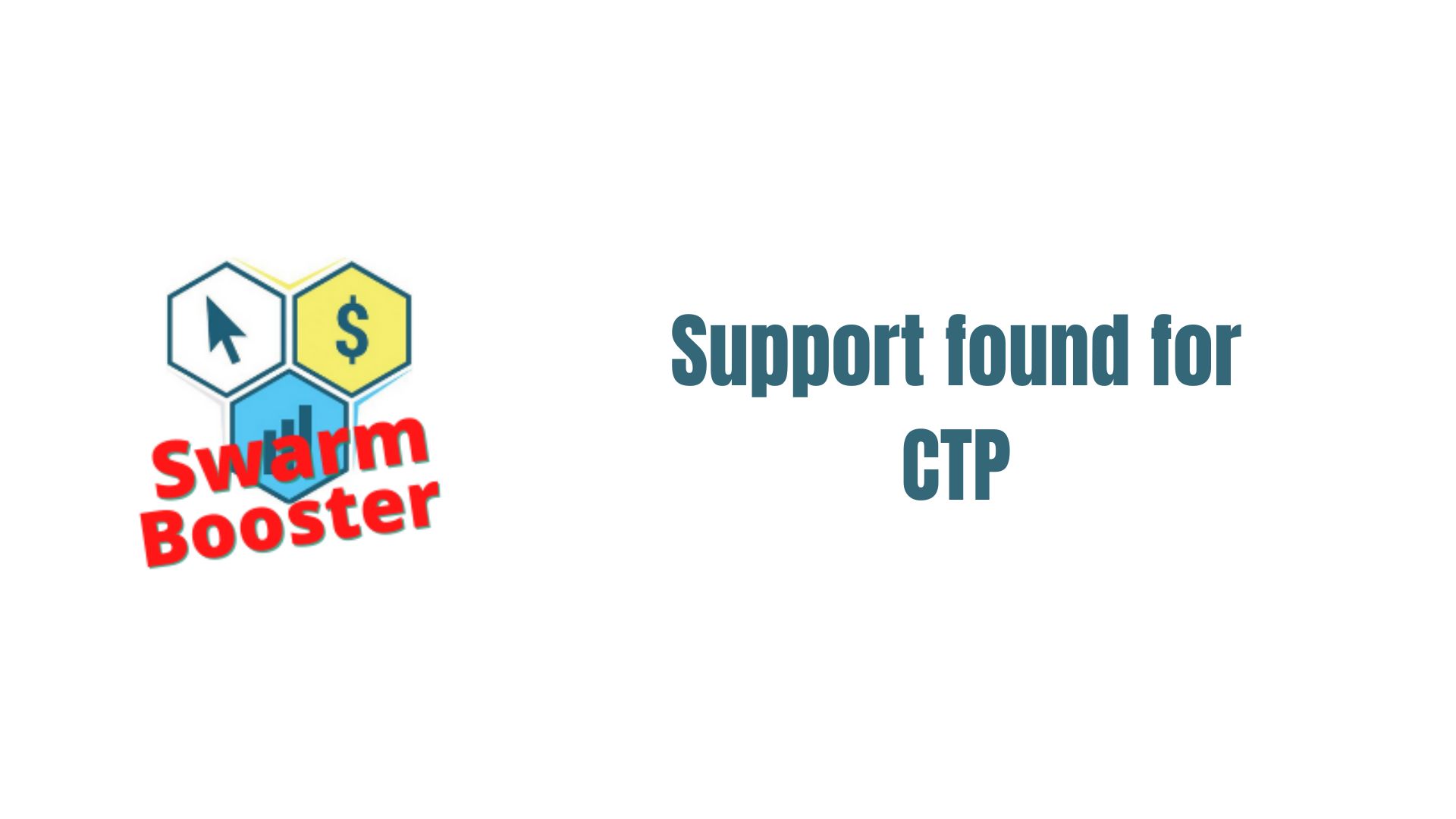 The CTP token had a visible downtrend for several months but it seems that the token has found a strong support.

However, since this price level has been reached, we notice a strong stability around 0.0067 Hive.

Also when we look at the order book, we see big positions on either side of the present price level.

I believe that we will have similar prices for quite until one of the sides of erodes. In my opinion, it's a good thing to see such a support and it's possible that the token will develop positively in the future.

With the present CTP prices, it's a challenge for the CTPSB project to pay decent APR for delegators. We have distributed the highest amount of CTP tokens ever with 3100 this week. This still only gives a return of around 6.5% APR to delegators. 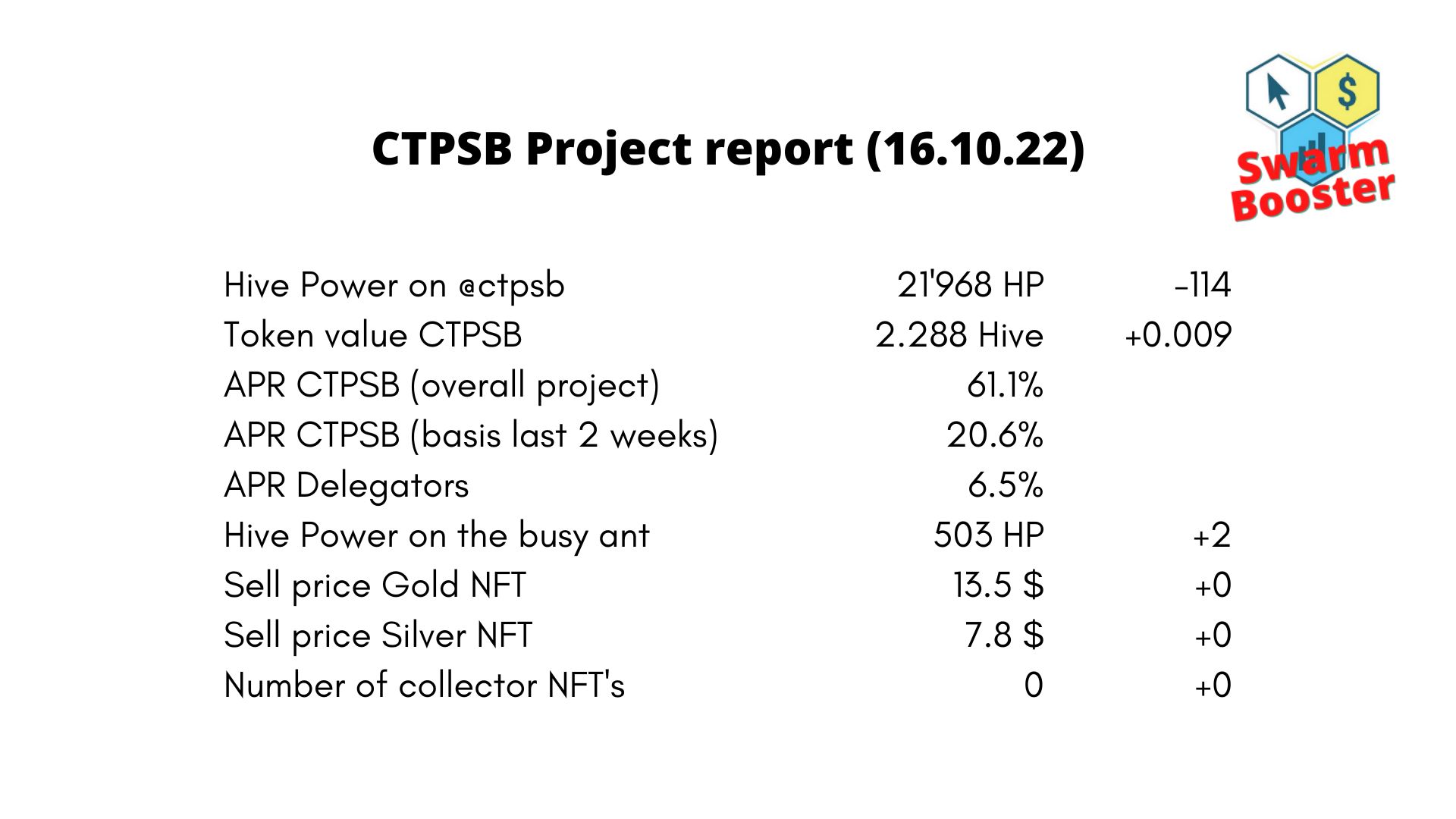 We are working to increase this APR but we need to do so in a sustainable manner and the best for us would be if CTP prices increased.

It would be nice to see the CTP price at least holding this level for a while... Expecting to see the price going up in this market is only dreaming...

It's true that in the present market conditions climbing prices is pretty exceptional :-)

It's too bad to see the price drop but I am not worried because the CTP community is still developing. I don't think Jon or Blaine will ever stop creating things.

Jon and Blain are always busy and I'm sure they already have plans for further stuff :-)

Thanks for the great report. Hopefully will stabilise.

The ctp team has a lot on their road map and they keeep delivering. I think price will continue to look better long term. thanks for the distribution.

CTP is definitely among the tokens that have a more promising future than most of the other tribe tokens.