When you want to make an update but the tools don't work... 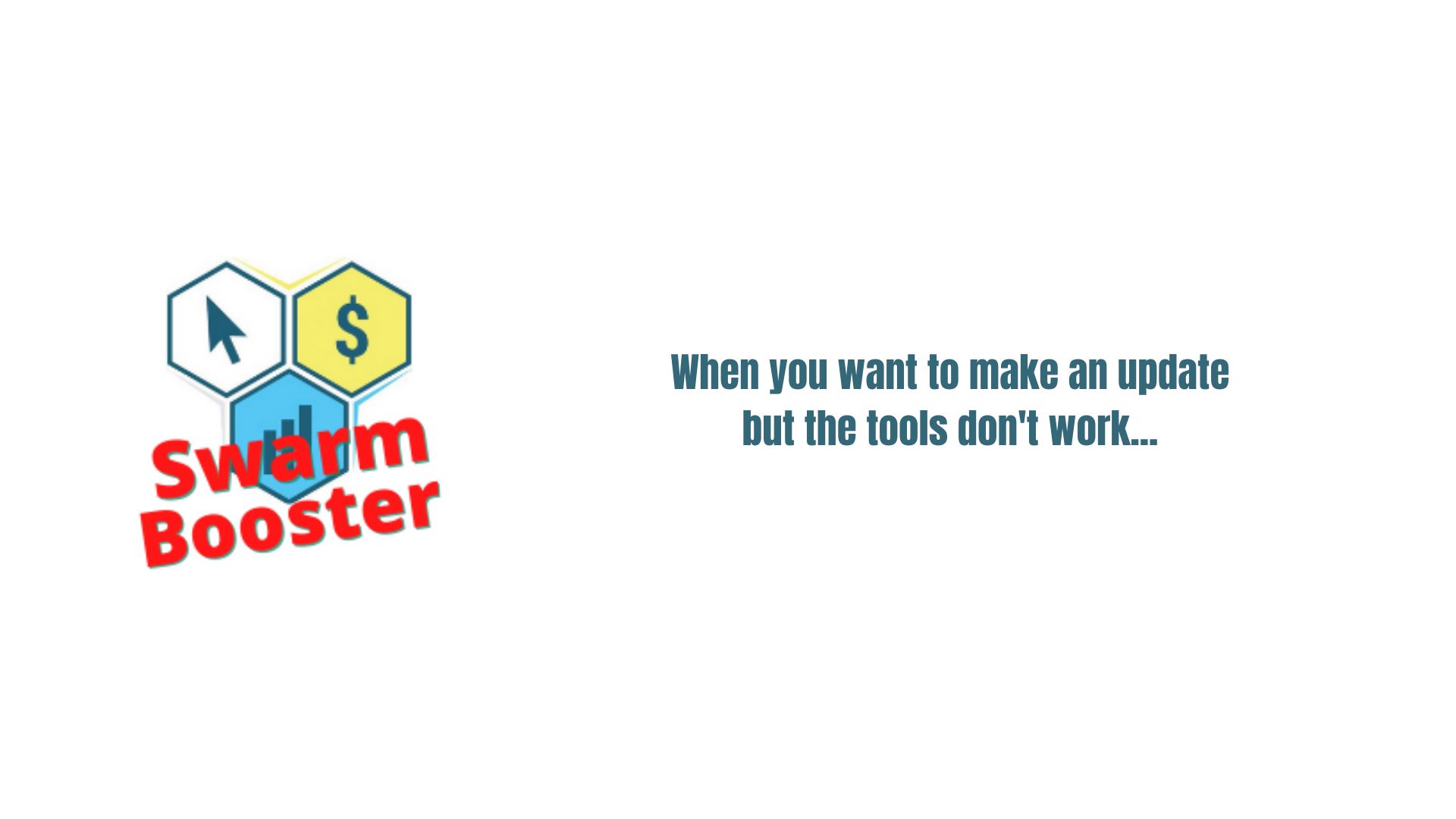 Every second month, I try to update the CTP ranking to see who is posting regularly in the CTP community and who has CTP tokens staked. I do this in order to define how to set up the support given by the CTPSB project. I wanted to make this update today but unfortunately it seems that the hive-engine API is down and it's not possible to get a CTP richlist. Hoping that the problem will be solved soon, I will have to postpone this update...

This morning we have paid the dividends to the delegators to the @ctpsb account. We couldn't pay as much return as we would like to this week. With an APR of 9%, we are below our target. The reason is that the CTP token has decreased in value lately and even though we pay a bigger amount of CTP tokens to delegators, their Hive value is lower.

About 600 CTPSB tokens bought back

In the past months we have bought back about 600 CTPSB tokens from the market. We managed to do this and keeping the growth of the token stable. With around 21% APR, the CTPSB token is increasing in value steadily.

How do we buy the tokens back?

When there is constant sell pressure on CTPSB, it happens that the market maker runs out of Hive and then we have to start a power down on the @ctpsb account. The @ctpsb account then buys the number of CTPSB tokens corresponding to the power down from the market maker. Once the powerdown is finished (1st week of powerdown), the CTPSB tokens owned by @ctpsb are sent to null.

With this mechanism, we can insure that people can actually sell their CTPSB tokens over time and that at the same time, the token value of CTPSB stays the same when we do power downs. 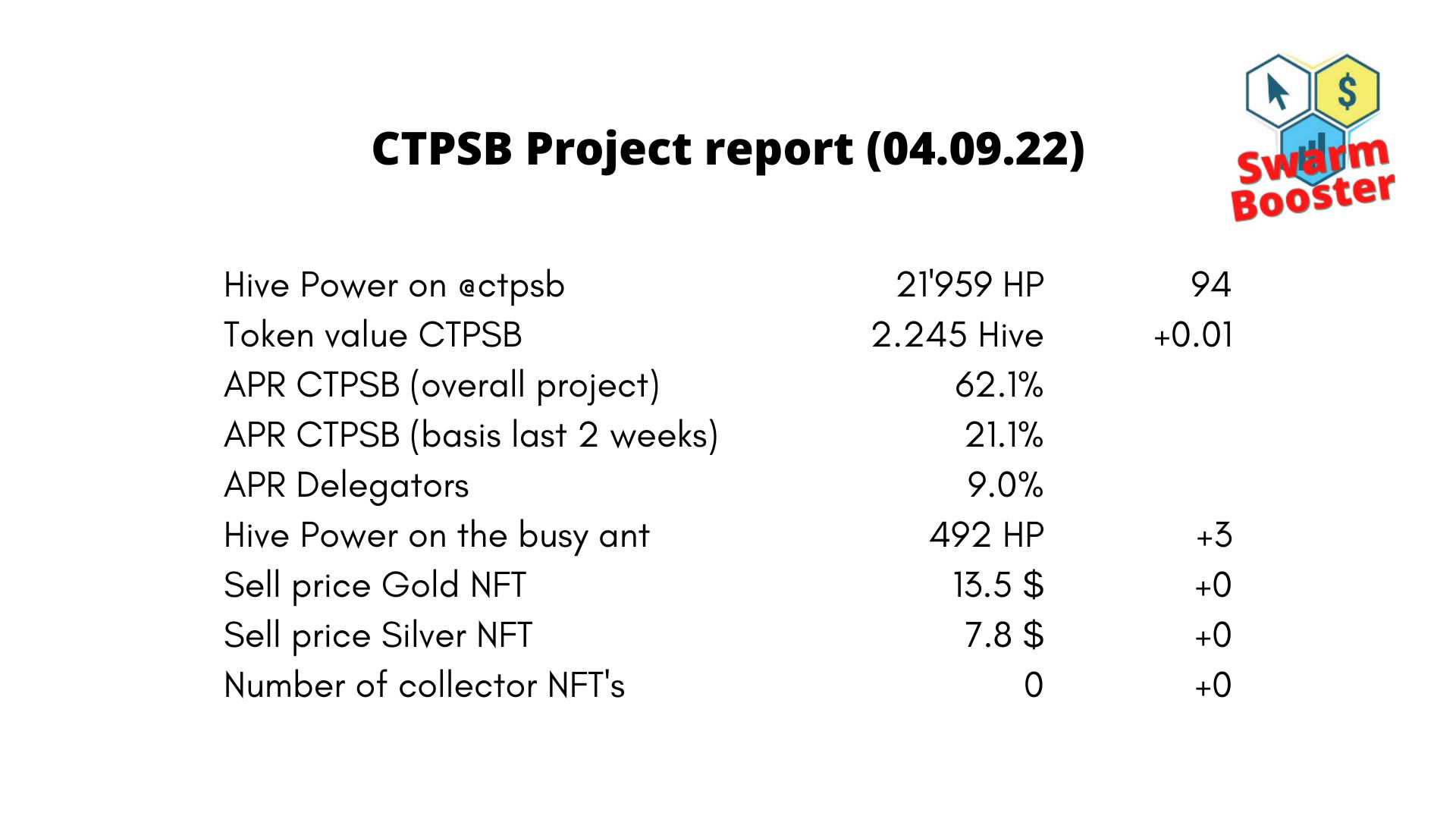 It's too bad that the rankings couldn't be updated and I know a lot of people staked in the CTPSB challenge. So I am not sure if I am able to stay on the list or not.

I will try to do it next sunday if hive-engine API plays along :-)

To me, that happens every now and then with Google sheets. Since the first time it happened I now have a backup in LibreOffice too. Of course, you have a different type of issue.

I had choosen the worst moment to update the ranking. 24 hours later it worked fine. I will do it next week :-)

Thanks for the explanation! Thats good to know about the tokenomics!