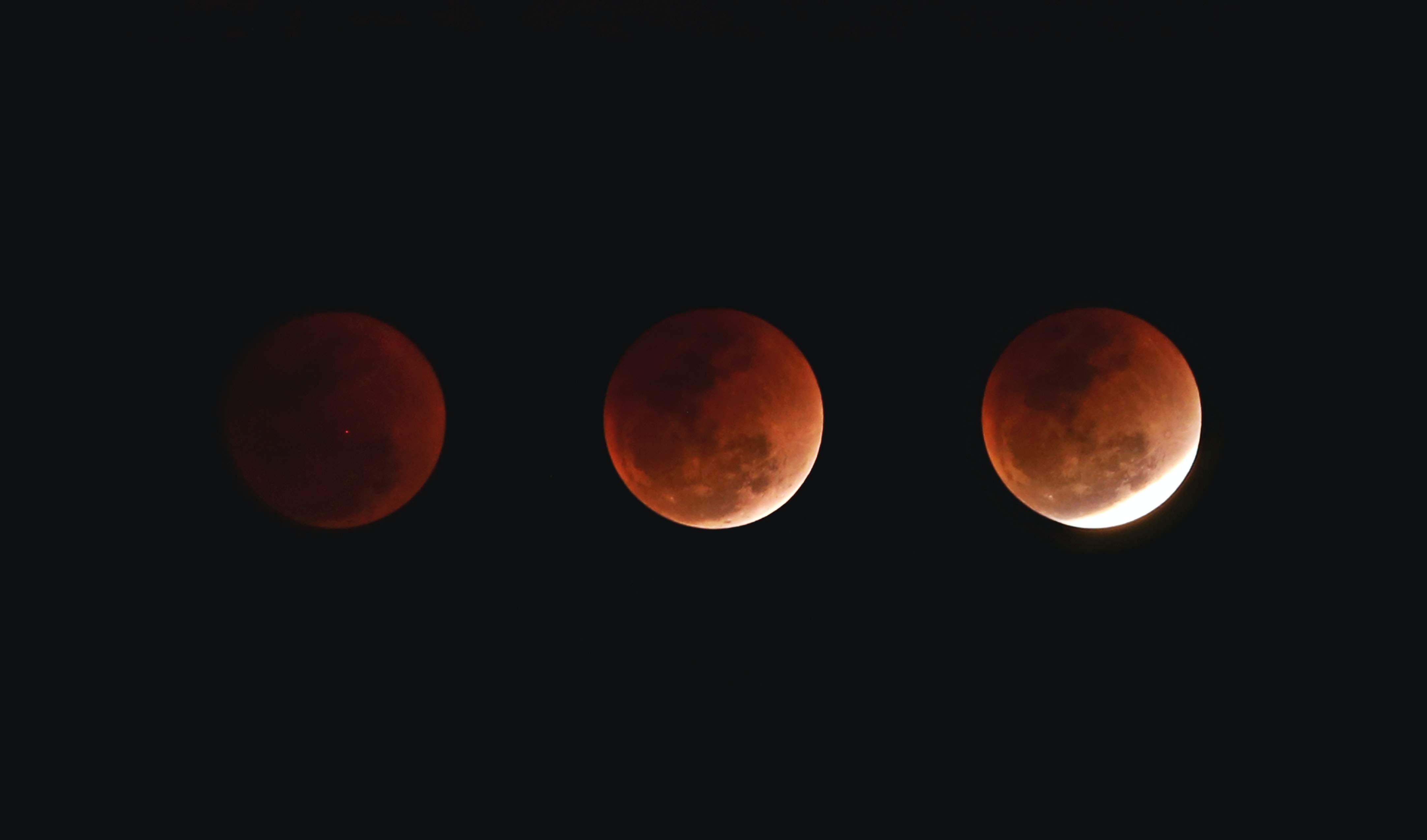 During this holiday I decided to take advantage of the free time I (finally) got and read some of the books I've been postponing for so long. One of them is "Snow Crash", by Neal Stephenson. Look it up online if you didn't hear about it yet, I believe it's a fundamental book fort any cypherpunk (I presume you consider yourself something of a sorts if you're reading this). If only for the fact that the word "Metaverse" appeared for the first time there - and the book was published in 1992, even before mainstream internet.

There are 2 concepts in the book that I find fascinating (there are way more than 2, but today I'm going to talk only about those 2). The first one is "franchulate" and the second one is "burbclave".

A franchulate (franchise + consulate) is a specific office or operation belonging to a franchise company. Think about it like an embassy for a business.

A burbclave (suburb + enclave) is an autonomous, self-governed country. Think of it like a government-on-demand structure.

And we all know (or we think we know) what a DAO is.

Which One Will Win?

As usual, what follows is just me rambling about this, literally talking out loud about it.

All of these entities are autonomous, and self-governed. But there are a few key differences between them.

The first two, the ones described in the book, have also land as a basic quality. It's hard to think of a franchulate or burbclave without land. A DAO doesn't necessarily have that.

I find this land ownership fundamental for the development of the next social structures (those who will replace, sooner than we think, what we now call "country" and "state"). The biggest friction in a society is the physical environment, where life unfolds. But more on that at the end of this article.

If a DAO doesn't own land, it may continue to function scattered, with all individuals obeying specific rules for whoever owns the lands they live in. That's how all DAOs are working right now.

A franchulate may have some land, but it will be very limited, albeit fully autonomous. It won't qualify as a country, but it will manage land, which is very important, because it lowers the friction to the core element.

And finally, a burbclave will own both land and the governance rights to it.

I guess the top to bottom structure, from the "land" property perspective, would be:

Now, here is where it starts to get interesting.

Among all 3, the DAO is the most governable and transparent structure. Every member of the society can have a word, and benefit from the profits.

In a burbclave, you have to obey the on-demand government. You can, of course, just move to another burbclave, which sometimes is just a matter of crossing to the other side of the street.

A franchulate has zero governance transparency because it simply implements the franchise rules.

So, from the "governance" property, the top to bottom structure will be:

In terms of flexibility, a franchulate is by far the easiest one to create and deploy. You can even pack everything and unpack it at a specific location, from furniture, branding, storage, etc, and there you go, you have a franchulate.

The DAO is the next step, as it does let people change its structure. It still needs bottom to top actions (as in voting) so it's not completely flexible. Deploying it needs some social bootstrapping too.

And a burbclave is seldom changed, because it needs its specifics to stay fixed: that's how they attract inhabitants (similar to how some countries are attracting citizens today by better tax rules).

So, from the "flexibility" property, the top to bottom structure will be:

As you can see, there is no perfect setup. You do need to sacrifice some of the properties of the object you choose to inhabit, but among all these, the most problematic one isn't "governance", nor "flexibility", it's the "land". Problematic in terms of availability and friction.

So, I think our immediate (as in the next decades) evolution will be towards the most flexible structure (which is obviously a franchulate). Now you can look at the employees camps that Google and Facebook are building, a little bit different. Apple is also doing significant stuff here.

And I think it's only after we have established enough liquidity in the franchulate area, and we have enough power to expand the "land" property, that we can think of having fully autonomous, fully functional DAOs.

The "land" property of these DAOs will be twofold. It will either be replaced by floating structures on Earth (the oceans are still vastly unexplored and unused as settlements), or by, yes, of course, outer space land. Now you can also look at Elon Musk's rush to get us out of here from a different point of view.

Moon, Mars and other more or less terraformable structures in our solar system are the gold of the next gold rush.

Photo by Rahul Bhosale on Unsplash

You could write another book around the ideas presented in snowcrash but sticking to the ones you mentioned, I think will end up with a mixture of the concepts.

My reasoning is through my growing up with the fantasy version of "Guilds" (not the real ones).

Through guilds as presented in fantasy tropes you get access. Access to people, sure, but also access to things that you would otherwise be actively prevented from getting anywhere near (anything from weapons to loans and insurance).

Guilds also offer gigs and protection (kind of like a criminal gang really).

You have to stay within the rules of the guild in order to stay a member, as well as paying a fee/tax.

In that way, they sound a lot like mini countries, or burbclave right?

That's really interesting, I really didn't pay that much attention to that part, but I think you're right.

Guilds are like a permissioned blockchain, whereas DAOs, obviously, are on permissionless blockchains.

Guilds are closer to transactions, to economic processes, to real use cases of tokens, whereas DAOs are more static, from this point of view, or slower. Guilds can function in various territories, they can maintain strict rules for memberships and have enough real cashflow to support their members.

Guilds have little, if any, overlapping with DAOs.

So yes, in a dynamic world, official, validated gangs, operating everywhere within very strict rules, have a higher chance of survival than DAOs.

If the arranging order will be

Hey @dragosroua,
The current HiveBuzz proposal will expire in a few days!
Do you mind supporting the proposal for 2022 so our team can continue its work next year?
That would be much appreciated! Thank you!
https://peakd.com/me/proposals/199

Thank you for your unfailing support, really appreciate it! 👍

The business acting as a government entity instead of corrupt and unprepared officials might be a form to ensure thriving countries. But to get there, I am not sure that can happen with the political hunger out there...

It happened before and it will happen again. The closest thing that comes to mind is the fall of the Roman Empire and the rise of city-states, like Florence, Milan, etc.

Well as a beginner I've learned more about DAO and this blog topic wisely described. Glad that you read those books you couldn’t read for tight schedules. Happy holidays!