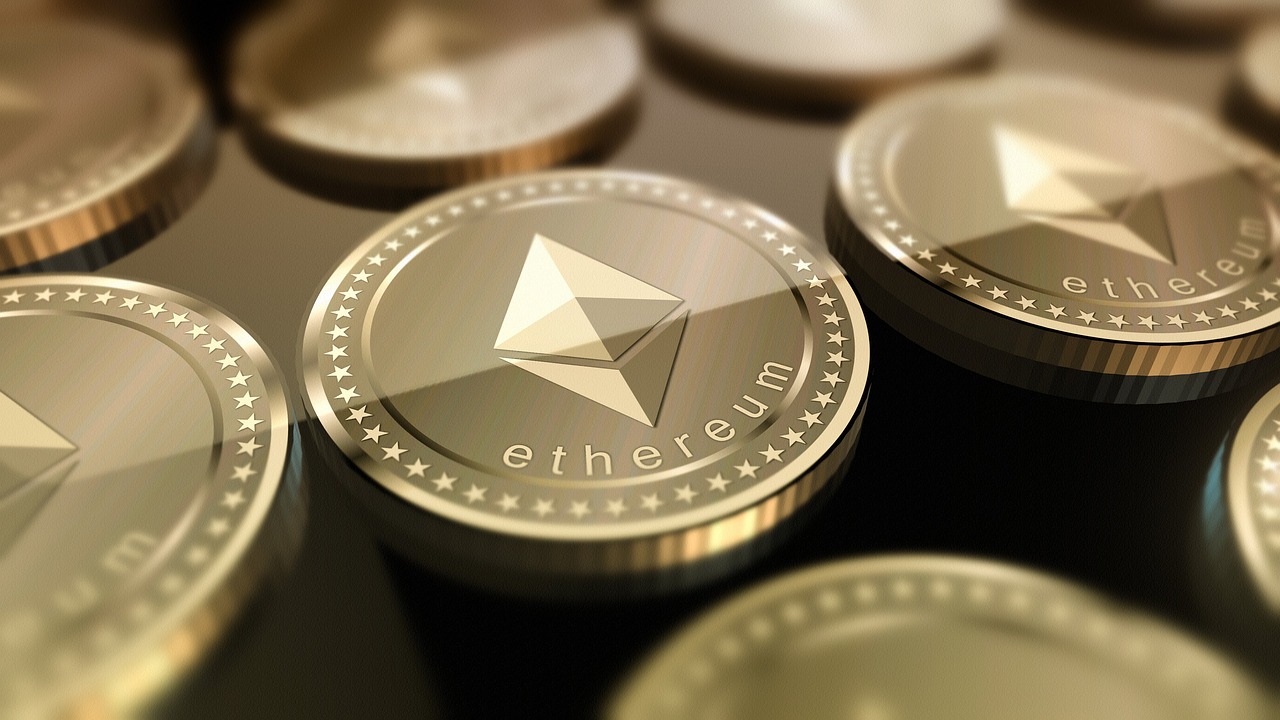 Ethereum is already an old technology. Although it revolutionized the crypto world with the introduction of smart contracts, it's now lagging behind. The biggest, and most important problem is the transaction fee. There is also the bottleneck of TPS (transactions per second), which is closely linked to the gas fees, but basically, it's all about how much it costs to use the blockchain.

If you ever transacted on Ethereum, you've seen gas costs sometimes as high as 15% of the transaction value. If you want to transfer $200 worth of ETH, you would probably have to pay $30 worth of ETH in fees. Who in their right mind would want to do that?

Optimistic Rollups To The Rescue

Because human mind is good at spotting opportunities, a clever solution appeared in the last half of the year. It's called "optimistic rollups" and, despite the use of the word "optimistic", there's nothing joyful about it. On the contrary, it's the final acknowledgment that we're in a sad situation, and, instead of improving the base layer, we're forced to patch it with a second layer.

In short, optimistic rollups are chains running on top of Ethereum, collecting transactions, executing them and then submitting the proof in batches to the main chain. It's like taking a heavy load off of the shoulders of Ethereum, and putting it somewhere else.

If you look at the marketing for these solutions, it will look like this is a great discovery. Unfortunately, I tend to disagree.

Extracting Value To What?

Of course, you can look at it from the perspective of Ethereum being the "mothership", and all the rollups being the "pods" that are swinging back and forth between the user and the mothership.

In this case, what's preventing you from using just the pods, and relying only on them? Why do you need an entire slow blockchain to prove that something happened in another (allegedly way faster) blockchain?

Why should we extract the value from the Ethereum blockchain and store it in arbitrary blockchains linked to it? Why not using entirely new chains, EVM-enabled, and proved to be faster?

Evmos is one of these blockchains: it has the EVM (Ethereum Virtual Machine) enabled as a module, so it can run the same smart contracts written in Solidity, and it's built on top of Cosmos-sdk, which powers 5 of the top 20 worldwide blockchains in terms of marketcap. Furthermore, any Cosmos-sdk chain can be IBC-enabled (Inter Blockchain Communication) instantly, giving it access and exposure to billions in assets that can be swapped in seconds.

I know there are a few benefits to the optimistic rollups, like lowering the transaction fees, but I don't really see how these benefits could outweigh the drawbacks.

If you do see this happening, I would be curious to learn more.

The huge ETH fees are creating opportunities for others to step in with a solution. I've seen you mention Cosmos/Atom which is worth looking into. Polygon/Matic seems a good alt to ETH and easy to buy on hive-engine. Zksnarks I think was taking about a token airdrop like UNI did, if you have made any trades with it.

I'm really interested to see what PulseChain is going to do when it launches soon as a full state ETH fork. I love what our Hive fork of Steem has done, which was also a full state fork where we were given matching Hives for all our Steems. PulseChain will create matching tokens for Eth and everything on Ethereum. Its block time is 3 seconds, its fees are very small, and some Pulse is burned on each transaction and there is no inflation so always less Pulse over time. Hundreds of millions of dollars were sacrificed to possibly receive Pulse tokens so there seems to be lots of interested money in this project.

Now they are receiving hundreds of millions in sacrifices for PulseX, a Uniswap clone for Pulse. And there's LiquidLoans offering 0% loans on Pulse after a fee, so like the Hive Bonds and Hive CD ideas, and like HEX the original CD crypto project, people are incentivized to Hodl and not to sell, while still having a path to some liquidity via tax advantaged loans.

Time will tell if ETH can hang on to its legacy spot in the crypto hierarchy. The challengers are on its tail and may surpass it. Exciting times!

Congratulations @dragosroua! You have completed the following achievement on the Hive blockchain and have been rewarded with new badge(s):

Wholeheartedly agree, ETH has mindshare and the market, but until ETH2 the technology is lacking.