How Decentralized We Want The World To Really Be? 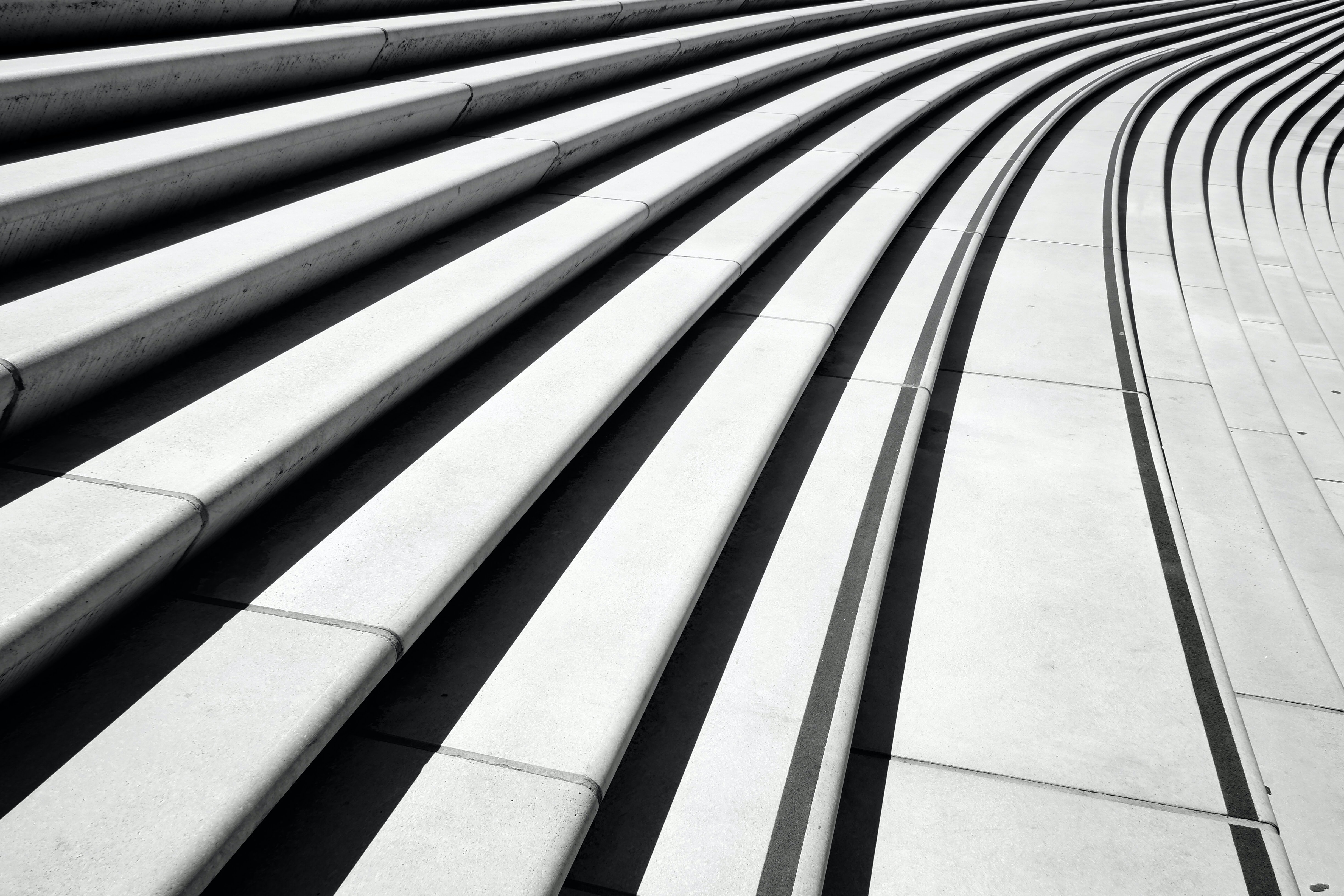 Decentralization. A word introduced in the mainstream vocabulary once Bitcoin took off.

It's also one of the most commonly misunderstood concepts in our world.

Decentralization means there's no single point in a network of actors that concentrates enough power to overcome the majority. This is the simplified version. It needs to take into account the window of time for which the network functions, incentives, resources, and many more, but for now, that will suffice.

The fact that there's no such concentration of power creates a lower entry point for anyone who, for whatever reason, wants to take part in that network. In, and by itself, decentralization is not necessarily superior, or better than centralization.

It's simply a different approach, which makes room for more players. It just trades a set of problems for a different one.

For instance decentralization is way slower than any centralized approach, specifically because it needs to scan all the actors in the network, to make sure no one is more powerful than the others. I'm using "scanning" in an almost metaphorical way here, this scanning takes the form of governance, which is Pow (in case of Bitcoin), PoS (in case of Cosmos, Hive, etc) and so on.

This is a significant tradeoff. We are so excited by the possibilities decentralization opens for all of us, that we overlook this big way. But sooner or later this will become very important. I'd say it will be rather sooner than later.

As we explore more territories with these new technologies, as more and more people get to play with this, we slowly find out that not all things are for all players. And this is just natural, it's normal. Some players just want to allocate a little bit of resources, for very little rewards. Some will want to allocate more resources, expecting bigger rewards. This will create poles of power, which, at the current outlook, are seen as dangerous.

But many of the small actors will perceive this, in the long run, as an improvement. If, for instance, one of the big players will take upon him the burden of an open API, for which he's paid, and that will significantly speed up the network for everybody, this will be seen as a win / win. Right now this is not baked in in any of the protocols, which are all just presenting a big flat area to the world. Getting out of that flat area is punishable almost like derailing from the mainstream political party discourse was punishable during communism.

And there are many other trade offs that can be adjusted. We can turn the knobs around transparency, for instance, and cost of ownership, in such a way that the end result will be better, overall, although the resulting network or protocol will not be fully decentralized.

I think we are just at the beginning of this trend, and we will see many more adjustments going forward.

Photo by Thanos Pal on Unsplash

Very interesting takes on decentralization! Thank you for sharing them! Take care, all the best, much health, and keep up the good work! Have a great evening! :)

Congratulations @dragosroua! You have completed the following achievement on the Hive blockchain and have been rewarded with new badge(s):