Identity Based Versus Action Based Recognition 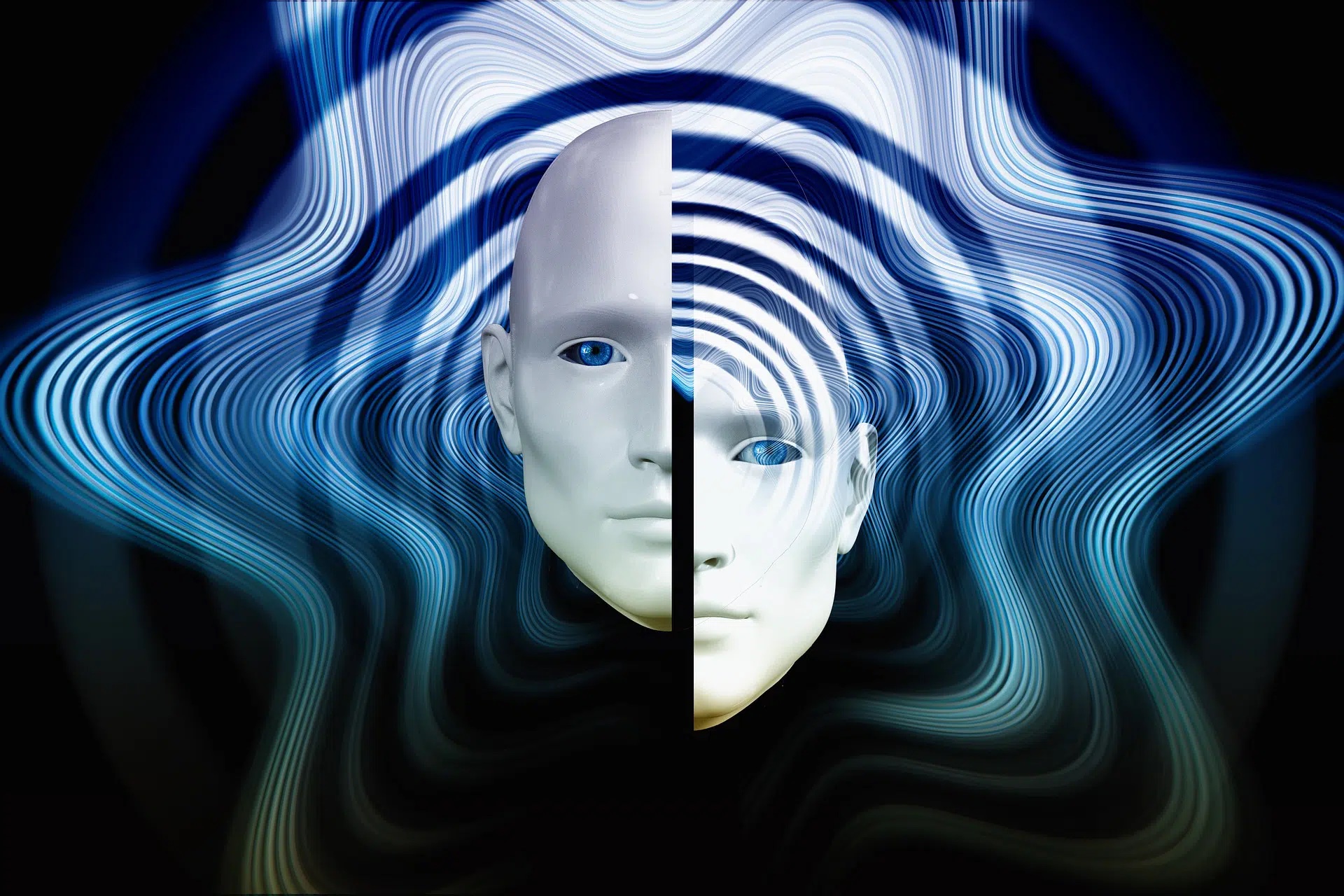 About 15-20 years ago, access to information became disruptively easier. With the internet everybody got a voice. An entire class of media channels was created. Blogs, podcasts and individual video channels couldn’t even be imagined 20-30 years before. And a new generation of creators emerged.

My own blog, which came into existence 15 years ago, was started with the intent of becoming an audience based business. To a certain extent, it succeeded. Right now, it’s not aiming for that, though. It’s more of a playground for various personal experiments (for example, 365 days blogging challenges, like the one you’re reading right now).

For the last 3 years I’m fortunate enough (and hard working enough, too) to be location independent. Before, I was living in Romania. One of the things I was doing there was a networking event, which was also broadcasted over the Internet, every Thursday. It was one of those things that couldn’t exist outside of the Internet. It kept going for more than 4 years, and I hosted more than 250 editions. That’s a lot of broadcast.

As you can imagine, it was not uncommon to be recognized on the streets. Sometimes, unknown people were stopping me out of the blue, asking in which coffee shop I will do the next event.

To my huge surprise, I was also recognized as the host of this event in Valencia, Spain, after I left Romania. Turned out one of the participants at the Coffee and Coworking meetup in Valencia was visiting Romania during the time I was organizing those events, and he even participated at one.

I had a similar experience in Lisbon, where I moved about 3 months ago. At another meetup, a guy came out of nowhere and told me “I know you, but you don’t know me”. Turned out we were both part of a crypto-based publishing platform, (you may know that as "Steem") and he recognized me after my avatar picture. Another Internet enabled thing.

All these encounters are identity based recognition events. There is a strong link between who I am (or who I’m perceived to be, my public image) and my person.

I’m not going to lie, I don’t find this flattering, on the contrary. I feel a bit awkward when this happens. For instance, people who recognize me from the event in Romania have no idea how much I’ve changed and what I’m doing right now. They’re relating to a frozen image in time.

I love working from coffee shops. And I got used to bring my coffee cup, or whatever plate I have, to the counter, before I’m leaving. I do this in every coffee shop, even in those that have table service. It just feels good. And it saves a little bit of work for those working there, which is a nice thing to do.

If I go enough times in a coffee shop, this action makes me recognizable too. Baristas are smiling when they see me, sometimes they prepare my coffee even before getting to the counter, and we often have small, casual conversations. They have no idea who I am, they just remember that I bring my coffee cup to the counter every time.

Action based recognition events are also lasting more. Identity based recognition events, although chased incessantly by an entire generation dreaming to become the next big Instagram or TikTok influencer, are short lived. They may seem fulfilling, but, in time, they just create more burden, the burden to keep complying with the image you previously projected.

Action based recognition events are anonymous. Without an identity attached, they’re also universal. Just two human beings, engaging in an authentic exchange of services, fueled by the need to support each other.

I guess what I’m trying to say here is that it’s better to be remembered by your actions, than by your name.