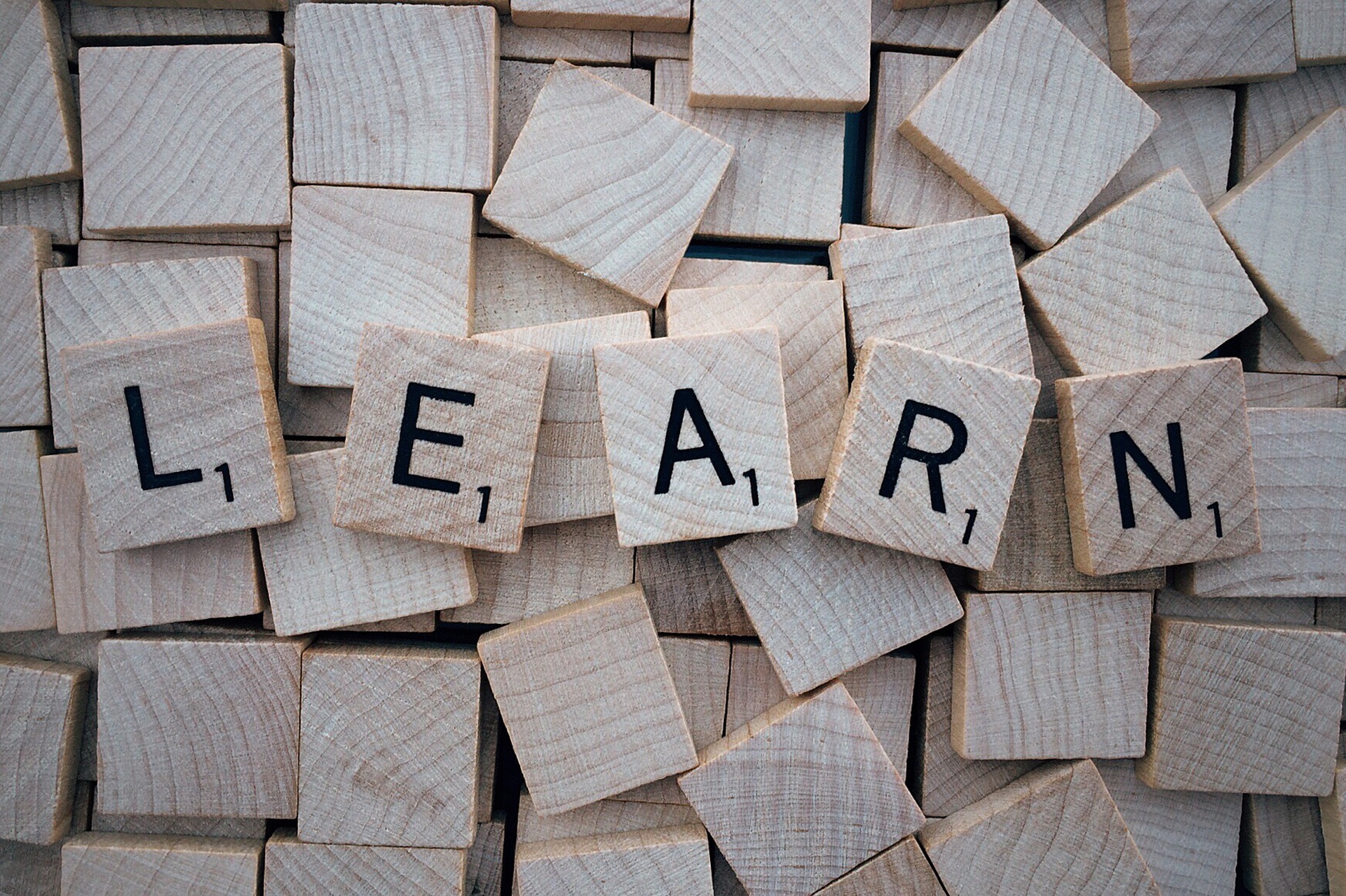 If you’re a Gen Z, you probably knew exactly what the title is about, in the first millisecond after reading it.

If you’re a millenial, you probably Googled it instantly, and in about 2 seconds you knew exactly what it means.

If you’re a Gen X, you probably asked around on social media, and, in a couple of minutes, you knew exactly what it means.

If you’re a boomer, you probably asked your kids, on the next phone conversation, and, eventually, in a couple of days, learned it means “not gonna make it”.

The Speed Of Language

We live in an era in which language evolves faster than us. Language always evolved, but significant changes, words that would literally be opaque to a significant part of the society, appeared much slower. Sometimes, it took generations to be accepted, sometimes it took violent events, like revolutions or major geographical discoveries. Either way, new words had a hard time reaching the mainstream part of the conversation.

The speed at which information propagates is incredible these days, and you could literally blink and miss the birth of the next popular word. I chose “NGMI” because it’s funny. But there are countless others. For instance, “asymptomatic”. Or “NFT”. Or “Dex”. If you’re not part of a very active tribe gravitating around cryptocurrencies, you probably know just the first one, regardless of your age.

The problem with this unprecedented speed is reality. Language creates reality. Literally. It doesn’t only describe it, but it actually creates it.

So if you’re left behind in terms of language, your reality will lag behind too. Your world will literally slow down and you will live in some sort of contemporary past, continuously decaying, less and less able to connect with the current reality.

The cognitive burden just to keep up with how fast the world is moving is reaching a threshold. We’re at an inflection point, after which you either ride the new reality, building it with every new word you invent and learn, or you’re a prisoner of the past, living in a meaningless, menacing reality.

The word “menacing” above is very important. Knowing your reality is compulsory for survival. If you don’t know your surroundings, if you’re not aware of the pitfalls, if you don’t know which creatures are friendly and which are chasing you for your resources, for your money, for your identity, you’re dead.

Never before, in the history of human kind, learning was more important than now. The apparent comfort and predictability the vast majority of people enjoy now is nothing but a trap. The more you give in to comfort, the more you delegate your reality to someone else. You stop learning, and you’re subject to obsoletion by words.

Trading pleasure for learning is actually a surviving technique.

So, back to the title, if you stop learning, you’re ngmi.

But if we all keep learning, we’re agmi.

Image by Wokandapix from Pixabay

Two in a row, must be my lucky day. Thank you, appreciate it!

I thought Millenials actually minted the NGMI term but whatever. We are all GMI, just chill and stack my dudes.

It's only my personal experience, but I find it (over)used only by Gen Z. :)

As a Gen X'er , it just took me a minute or so of pondering what it was, then I confirmed it on Google.

My bet would have been that Gen Z has an emoticon for NGMI...
😎😀

I had to look it up, but I am old. I think I'm classed as Gen X. I do keep up with a lot of online stuff, but people are inventing new terminology all the time.

$0.00
Reply
[-]
poshtoken (71) last month
The rewards earned on this comment will go directly to the person sharing the post on Twitter as long as they are registered with @poshtoken. Sign up at https://hiveposh.com.
$0.00
Reply
[-]
onealfa.leo (57) 26 days ago

I'm a boomer, but it took me only seconds (to google), not days. So maybe I'm not so hopeless, right?