dynamicrypto (72)in LeoFinance • 2 months ago 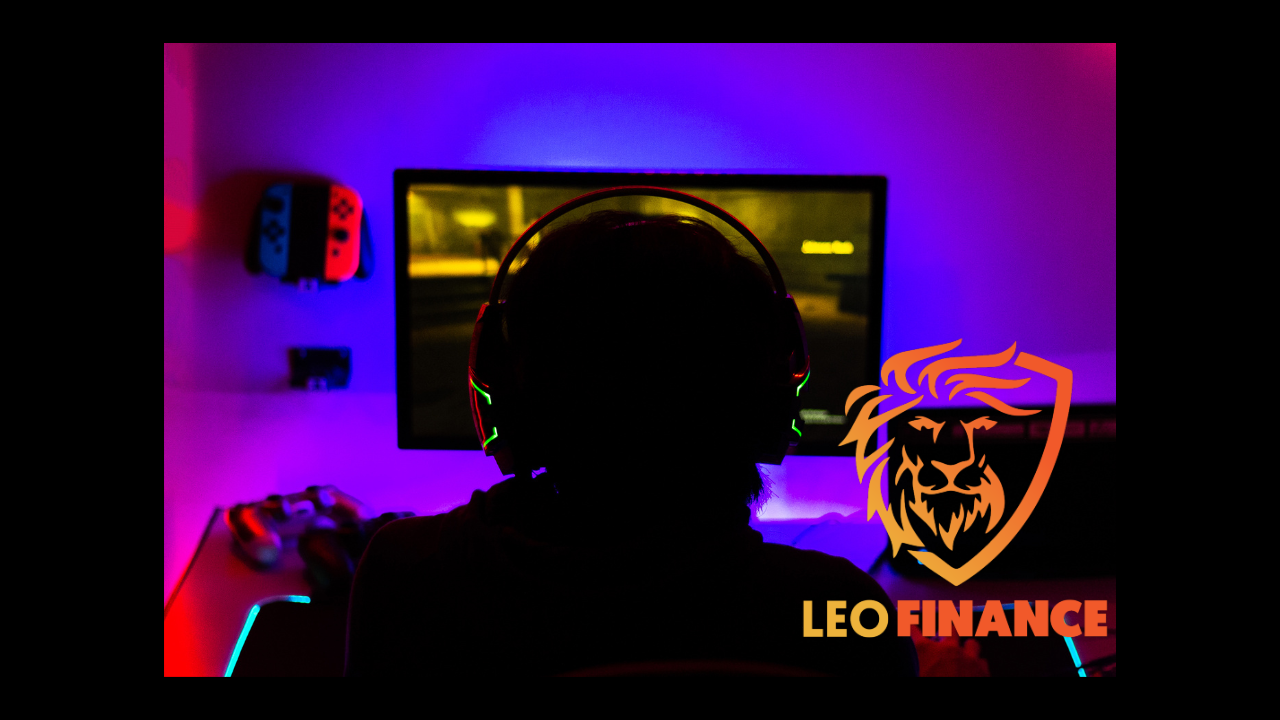 We want to promote LeoGlossary a little bit more because it has simply been in constant development and above all the number of active users using this great tool has been growing.

We also want to let the Leofinance community understand that we are supporting all their projects, many times we have talked about developing and working very hard on the PsyberGlossary and that is really very important and we have to keep it in mind.

How LeoGlossary brings value to Hive

The LeoGlossary is a really great thing and we have to take it into account because it is simply something that can give you benefits in the Leofinance community and especially if you are thinking about a project and promote it in Hive you can simply use it and promote it in Hive and if you have a glossary of your project you are doing a great job because it will simply add confidence and above all you can promote your project with the LeoGlossary and you will be doing a great job for the marketing of your project. 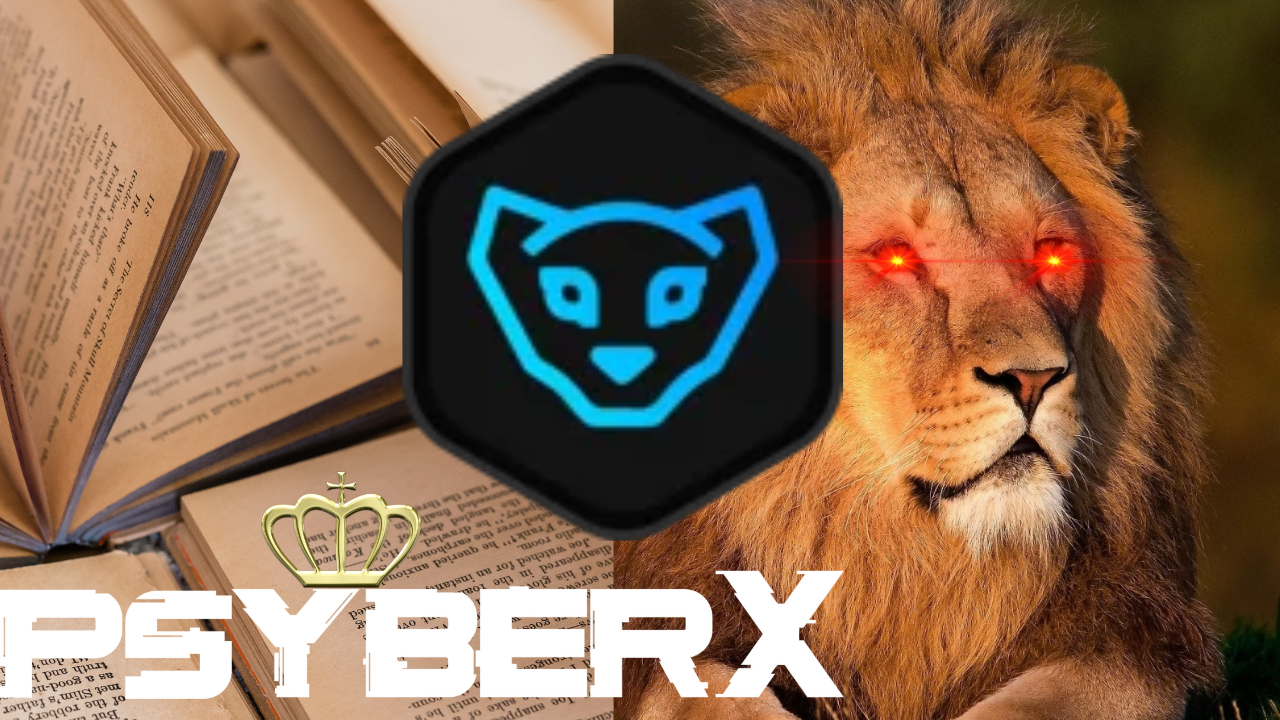 What is the LeoGlossary and what does it have to do with PsyberX?

The LeoGlossary is something really nice, but basically this is a decentralized database containing keywords that we can use it in our posts via links, something similar to Investopedia, i.e. a financial Wikipedia to improve the SEO of our leofinance.io interface and the SEO of Hive in general.

Now that you know what the LeoGlossary is and what is its purpose, now we want to explain what it has to do with PsyberX, very recently our colleague who is dedicated to PsyberX Marketing and to write some news with our project made a great proposal in which we talk about a PsyberGlossary and this will bring value to our investors, said Kolus290 in one of his articles about the LeoGlossary. 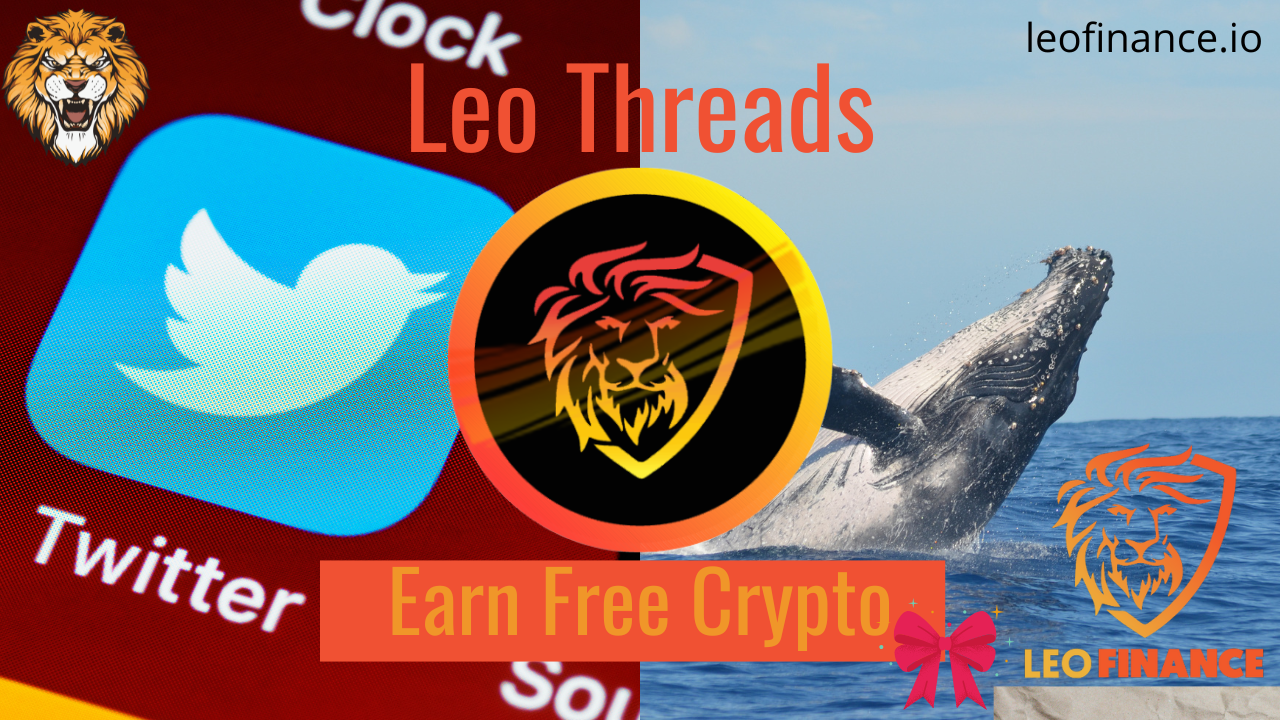 Royal Reptile Studios is building Psyber-X to launch initially as a 10 versus 10 brawler where players will battle it out for Level (LVL) token and bragging rights. It is a switchable first and third person shooter game built on Unreal Engine 5.

Once the game is launched into closed beta, the next phase of development begins, the land 'between' the brawls - the PsyberVerse. With a myriad of mini-games and activities planned to give all of PsyberX NFTs, and those of our partners, deep utility within an expanding ecosystem and player driven economy, while continuing to develop the different FPS game environments available across the map

We will integrate lands and partnership advertising through them, this includes the possibility to 'broadcast into' the live PvP matches.

Each Psybercrate holds 5 NFTs. You can buy them at http://www.psyberxmarket.com where you can connect your Hive wallet and pick up the latest and greatest NFTs. Purchasing of crates with LVL Hive or HBD now. 2 Crates purchased grants early access for Psyber-Decks & Psyber-Towers testing.

The current Psybercrates have a limit. There are only 100K crates. That may sound like a lot; however, nearly 10,000 crates have already been distributed/purchased. That leaves approx. 90,000 crates to go. This is the first wave of NFTs developed by Psyber-X. Just like games similar to Magic the Gathering(c), Psyber-Decks will allow variety for your NFT holdings. When MTG first came out, the first cards (called Alphas) became very valuable later on. Who knows if the same will happen with Psyber-X NFTs

Psyber-Decks is going to be the first mini-game provided by these side developers (Psyber-Decks is not developed by the Psyber-X crew, but we're providing the information they need to be able to incorporate our NFTs). They've already let us know that there are several other games they're building at the same time based on gaming formats we all love, like tower defense, top-down shooters, and of course Psyber-Decks which is a turn-based strategy game. Therefore...if you own NFTs from Psyber-X, you'll be able to play all Royal Reptile games. With that also comes the ability to rent your NFTs to others who will play.

Similar to other games on the Hive blockchain, once Psyber-Decks is up and running, you will be able to rent out the NFTs you own to others. I also know several people who have told me they're buying crates to partner with others who will play on their behalf. If you're not familiar with this, the way it works is one person owns a set of NFTs. We'll pretend it's 25. They find someone who is really good at strategy games. The two join into a partnership where one plays using the other's NFTs and they split the reward based on a percentage they both agree upon. This way, someone who does not have the funds to buy an NFT can connect with someone who does and voila! a partnership is made and both are satisfied. Did someone mention risk?


Why did the hospital send all the nurses to art school?
So they could learn to draw blood.
Credit: reddit
@dynamicrypto, I sent you an $LOLZ on behalf of @memehive