Doing the $$$ Maths And Showing My Appreciation 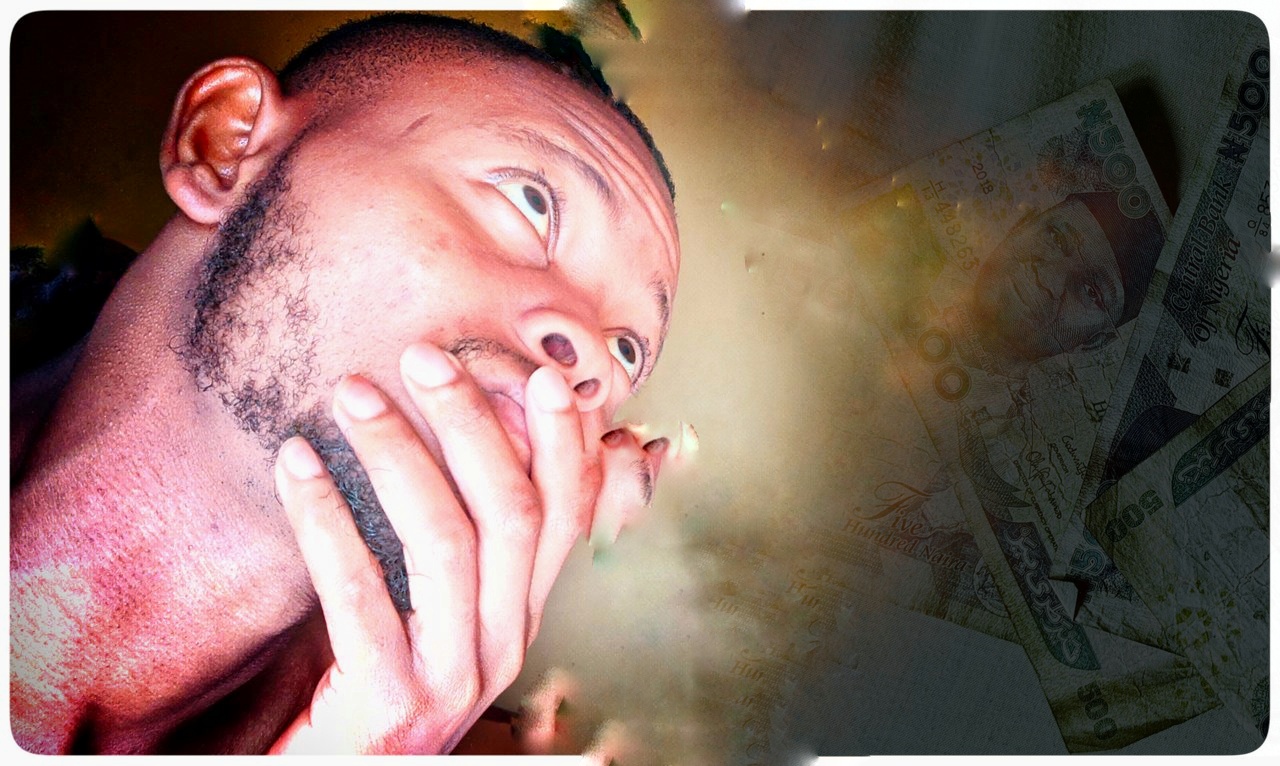 I recently saw a post that's made me decide to do a little maths and calculate the people that's supported me so far. Personally I really worked hard for every cent, every $$$ that I earned on steem/hive. If I look back many people who started on the chain with me are not longer here and that was because the bear market came, prices fell and people abandoned the ship and looked for the next project to hop onto. However this wasn't me; I thrived, saved a little, powered up and supported a lot of people who we're putting in a lot of hardwork.

Many whales here are always talking about voting quality content but the truth is, quality content wouldn't bring mass adoption and a hike in price. Truth is, when we have a lot of people powering up, building targets, chasing milestones, having long term goals and HODLing, these are people I support the most because I believe their actions will bring value and stability in price and we'd relevantly do well. I know everyone has an agenda for how they want to do their curation however I still believe it's relevant we look at people who want the success of the chain and support them the more.

Truth is, I would say my hardwork got me where I am today. I came to this chain to reap alone but then afterwards I decided to build my goals, stay here and help others with the little I have. Till tomorrow I'll always criticise whales who chose to vote only their friends in the name of quality content because truth is, it's an advance form of circle jerk. Over the last few months I've targeted people who are building towards becoming minnows, dolphins and maybe orca, (@mistakili is obviously my favourite and I've decided to up my vote again for him.) and those also putting their money into the system because this is how hive will retain relative value and become relevant even if I have only 17.8k hive power.

Circle jerking and leeching is what contributed to killing steem and that's why in my own way I've decided to spread my vote around. Truth is, most smaller accounts are only taking and taking and powering down while most bigger accounts are powering up and strengthening. While some out if these larger accounts that are powering up are doing the right thing, others are just not. This creates a disparity, it's like most smaller accounts are working hard to become big and because of this, there's a total dependence on whales to actually make the difference I actually sometimes envisage a powerful hive where thousands of dolphins can make a difference most of the impact wouldn't have to depend on whaleship at all. But then thousands of accounts needs to grow into dolphins rather than just having the short term plan of exploiting hive to make gains.

Truth is, I love hive, the blockchain and the community and that's why I've built so much with it despite us being at that level where we don't know the exact actions that will give us that global break. However this post is also a semi appreciation post. I appreciate all the accounts with long term goals and I'll continue looking for new accounts who have long term goals to stay and build with hive. I believe I'm doing right by hive in my own way and many people have other choices to do right by hive in their own way. I'll like to everly thank @spectrumecons, @trumpman @theycallmedan @smasssh @nanzo-scoop and many others who saw the gem in me and has consistently supported me so far. Because of your support I'm able to also support others and further decentralized the chain and give value to those willing to retain the value of hive.

Image owned and taken by me

It's a real pleasure to have you (and people likeminded) here mate. Also the support is not only a pleasure to give, but also well-deserved for all your hard work you've done sofar.
Thanks for the mention also. Reblogged!

I can't find words enough to express my thanks! You're a stunning part of my success story and I'll because of that I have the opportunity to do back to others too. As for the work, I'll keep putting in more and more. Cheers and thanks for acknowledging the mention and dropping by.

Yeeeeeeeeah, I for sure have seen your support. It would be great if we have a lot of dolphins on hive.

That would really make Hive a better place, but yet many people actually in here for the rewards alone and not for the growth of their accounts.

Yeah, I have done some calculations on how I earn on hive. I don't earn much but at a mean range, I earn up to 10k a month from the curation rewards that goes to my liquid tokens.

And I have made my plans to be powering up 100 Hive every month. Though I might have skipped this month but I have made plans to power up 200Hp by next month to cover this month.

All my rewards are not presently in my wallet as I have converted them into Bitcoin hoping it would rise and give me more chance to power up more Hive.

I don't know how long it would take be but I have to keep progressing to leave being a redfish and becoming a dolphin which I can be able to at least have a little worth to upvote contents I enjoy reading.

Your plans are astonishing Man, I hope it works out so you can contribute the way you deem fit. I see your efforts too and I see you're building your account as well. It will definitely take a long time but then I'm sure you can be able to do it.
I like you man, you're a hardworker and I'll keep supporting in my little way even if it's small. I know that when hive gets to 1, 2$ or more my vote will have more value. Cheers man better days are coming.

Yeah, I hope they work out well. Better days are coming 🤗.

Thanks for your support my G, when the middle/low class of Hive align their visions and determine to build, then things will change for good on here. The bear market did us more good than harm, most users with focus on leeching have abandoned the ship as you stated, while more dolphins have been made, even the chain is better for itself and I'm also glad to be able to pay my part forward by supporting others as well. I believe when the right culture is instilled into the minnows, then the price of Hive will thrive better.

Yeah I believe establishing a solid middle class on hive will really go a long way because it might Just about reduce the overdependence on whales alone, orcas too will go a long way.
Yeah you've been doing really great by all means growing your account and even buying into tokens furthering proving the utility of hive. Now I might not really be a technical guy but then I just about know that adding value is good for hive.
Cheers man, keep up the good work.

Glad to see you making waves up there and investing more and more. We need more of you.
On the other hand, sometimes, you need to condider what those people do for a living before they are being criticized. Though there are those who just power down and walk away or wait for another rewards, some depend on this platform to survive which I don't blame them much.
Certainly, everyone would love to have huge powers but they have to consider their livelihood before the power up.
More so, if they have enough to spare, I believe they would have even bought hive and powered up.

But in all, it is always good to power up and have huge influence. With patience and perseverance, we all will get there. The difference is time.

No criticism. I'm not rich either. When hive does well it doesn't benefits just me it benefits everyone but then everyone needs to contribute and there's no sugarcoating it with livelihood

All right man. Your point of view. Well respected.