Bitcoin's Intrinsic Value has never been higher than right now

The amount of energy being put into securing the bitcoin network has never been greater than it is right now.

This measure of value is championed by Charles Edwards (@caprioleio) on Twitter and is now hitting highs never seen before. 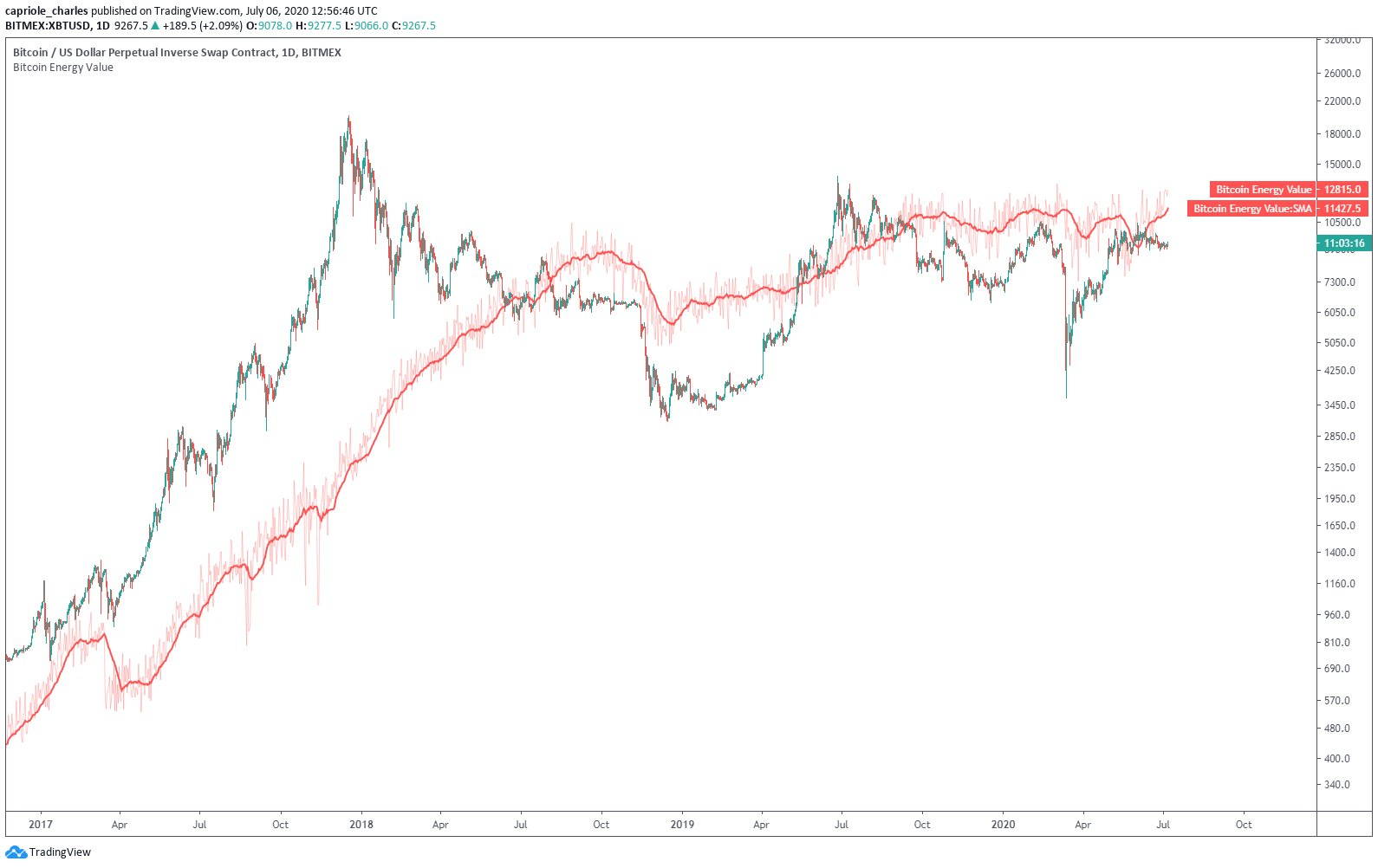 As you can see, the price of bitcoin has mostly traded under this Energy Value since early 2018 with only a brief surge above it in July of 2019.

This is the big debate with using the energy value as any kind of investing thesis.

Many think that as the price goes up, it pulls more resources into the network, which would make the energy value a lagging indicator.

However, as Charles points out, it actually doesn't seem to work like that in reality.

In reality, the large miners that are putting millions of dollars into mining infrastructure are doing so based upon a belief where they think demand is going.

Not only that, but according to Charles, history has in fact pointed to the energy value being a leading indicator. 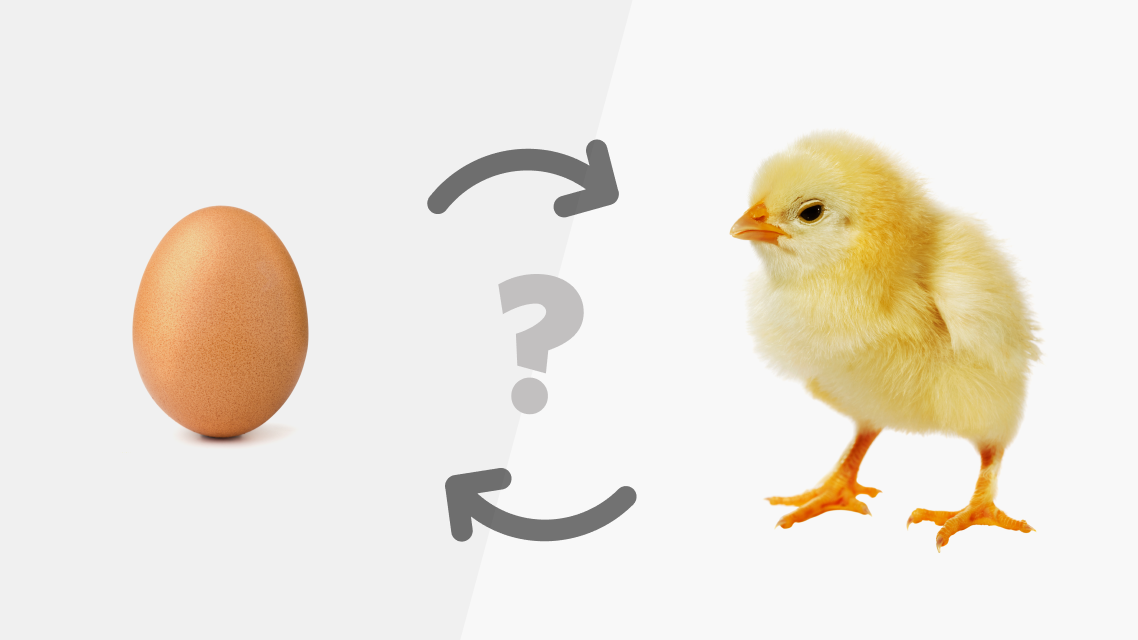 While it may seem counter intuitive, think of it like a home builder...

If a home builder spends $200k building his house, adding up all the labor and material costs, it seems reasonable to conclude that the price of that house should be valued somewhere close to $200k.

It it wasn't the home builder never would have attempted to build it in the first place, at least not one with any kind of planning.

Overall this is a very interesting way of calculating value.

In theory it would make sense for price to lead energy value, but in reality it may be the opposite in the wild.

A good example of "theory" vs. "reality".

Either way, energy value going up and now hitting all time highs is nothing but bullish.

That's good to know Doc. It looks like bitcoin price may be about to follow energy value. The halving has passed us by and the bull run should ensue. The global collapse is of course causing a pause but not for too much longer. Bitcoin is about to soar, the only question is how high.

I always wonder what happens if Bitcoin changes its mechanism from PoW to DPoS like us on Hive. Vast amount of energy will be saved for sure. Will the security be compromised? But Hive is very secure, isn't it?

It won't ever switch to DPOS or POS. The POW protocol on bitcoin is much more secure than the DPOS protocol used by HIVE. Partly because bitcoin is so large and it is so expensive to attack. We have already seen the vulnerabilities of DPOS with STEEM/HIVE. All you need is a controlling stake or 17 colluding witnesses... both of which are significantly easier to get than it is to attack bitcoin.

Yes, you're right. That's the weakness of Steem/Hive. They should add the number of consensus witnesses to avoid the same attack in the future.

I wonder how high could it get

All depends on how much miners can put into it at the current price. As the price goes higher the EV can also go higher.

I guess we will wait and see

I like it when the news is bullish. On twitter, telegram, everyone is forseeing bitcoin hitting the moon.

I have never been so pushed to buy and hold more bitcoin as i am now. Increasing my bag via https://changenow.io/ after reading this. ChangeNOW is one exchange i trust because they don't hold my coin.