Can bitcoin and the like be eliminated by governments?

There has been a lot of talk recently that the biggest risk factor for bitcoin and crypto today is governments banning it.

I agree with them.

They can't actually eliminate bitcoin and crypto unless they could also eliminate all the nodes running the networks, which they can't.

And I think that is a possibility, though not a likely one. 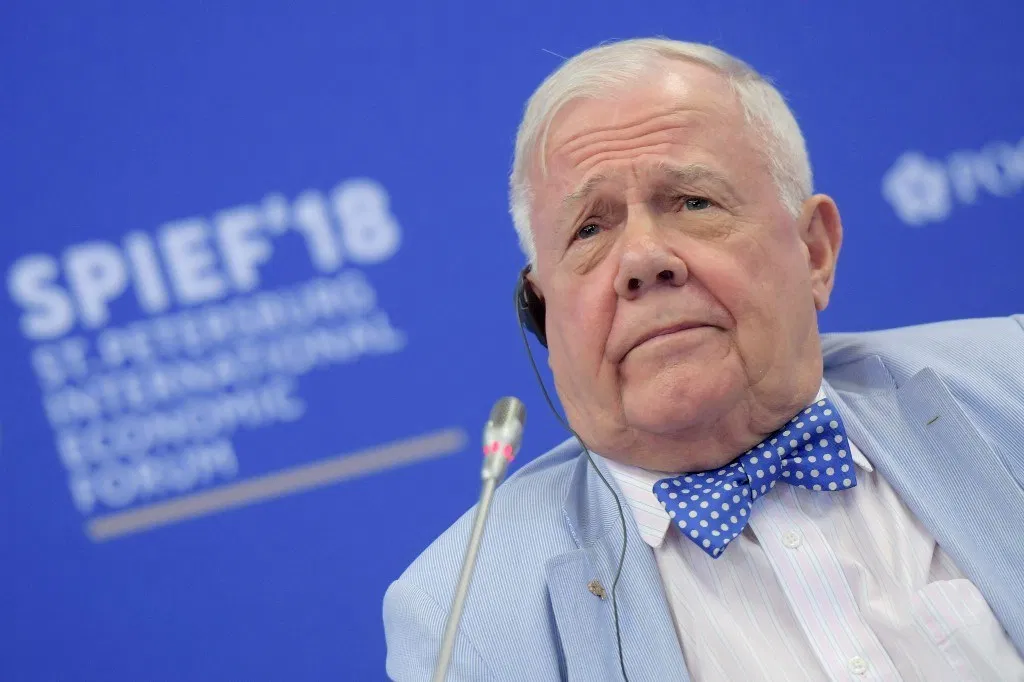 What is sparking this debate?

Earlier today, a well known investor (Jim Rogers) laid down his reasons for not investing in bitcoin or participating in cryptocurrencies.

His main thesis was this:

There is one very important take away from this statement... did you catch it?

If the cryptocurrency is "real money" then it will be illegal (or regulated out of existence).

So, if the crypto is more like digital gold then it likely has nothing to worry about?

I would argue yes.

Why do you think bitcoin hasn't face more backlash from regulators thus far?

It's not because they have been asleep at the wheel.

Trust me, the US government has been well aware of bitcoin going as far back as 2012 at the very least...

So, why didn't they ban it back then?

My guess is because they learned very quickly that a ban was difficult to enforce and probably more importantly, they concluded that bitcoin wasn't a threat the dollar.

If that changes at some point though, my guess is that their stance on bitcoin and crypto will change as well. If that day comes the best hope is that it is already so well integrated globally that the difficult to enforce bans are mostly ignored.

The US was investigating bitcoin as early as 2012 (at the latest)...

I remember reading a statement by a since retired former government employee. I can't remember her exact name or position at this time but she said that she was tasked with investigated bitcoin back in 2012 to help the government better understand how it works.

Her conclusion was something along the lines of, "it can't be banned".

I think she meant what I alluded to above in that it can be banned, but it can't be eliminated.

Though that statement isn't entirely accurate either.

It could be mostly eliminated if every country in the world all agreed to the same laws at the exact same time, which is highly unlikely.

As it stands now, even a ban won't work all that well because the cryptocurrency will just move to a jurisdiction where it is not banned.

Which is more or less what we have been seeing over the years; the money just flows to the countries that are accommodating to crypto.

And with so many countries chomping at the bit to catch up to the some of the economic super powers, I have to believe they will gladly open their doors to what the US and other developed countries kick to the curb.

Which means, it's not going away.

These are my thoughts anyways, but what are your thoughts on the matter?

Let me know in the comments section below.

Thank you very much for your post. It is definitely thought-provoking. If bitcoin was a substantial enough threat governments would have acted already. The U.S. federal government hasn't yet acted. Some states, however, have enacted legislation when dealing with cryptocurrencies. The IRS, though, expects its cut of profits if you convert to USD. Europe, on the other hand, appears to encourage its growth.

Ultimately, I feel banning Bitcoin, as well as other cryptocurrencies, is speculative at this time. It is prudent, however, to continue to keep an eye on things. We never know when the financial tides can change.

Yep, very good points. It's unfortunate that this is even a part of the decision on whether to invest or not. The good news is that as more and larger players come into the space, it makes it harder and harder to ban and of course I am sure they will likely do their part in trying to get those in power that are good for their investments, IE good for crypto.

I find your assessment is correct, though I don't have the financial background to prove it. I only started paying attention to crypto since I've been on Steemit/HIVE. I feel that if the world views crypto as a stable currency then it just becomes another form of payment. If it becomes a dominant form of payment, however, the governments will take action or develop competitive currencies of their own. My money is on development of alternative cryptocurrencies first.

My hesitation in investing in crypto, though, was only possible with the offering of a writing community. I never knew about the debate over government takeover or regulation of crypto.

I'm thinking that if they ban BTC or other crypto, they can't tax it. Even gambling profits and prostitution income are considered taxable income. But, they are outlawed by states, not the Feds. Currently, in Texas, stablecoins aren't kosher. But, the Feds will tax you on it anyway if you're a trading Texan.

Prostitution really? Is that defined somewhere? I know just about all incomes is taxable income, but I have never seen that specifically defined anywhere...

No, I don't really know. Both are legal in Nevada. So there has to be a way to report the income. But, I don't know if IRS will rat out people who earn that income where it's illegal.

There will no doubt be some attempt to interfere with bitcoin and other crypto.

I imagine it will not be a direct banning, but rather strict discouragement through over-regulation and finally some kind of "fiat" crypto. A replacement so to speak. One that will keep you out of "trouble" if you use it ;-)

Yea, I fear that is the most likely scenario as well. "We won't ban it, we will just make it so difficult and cumbersome to use that no one will... that's not our fault"

Hey @steemstreems! Haven't heard from / about you for awhile, but recently I learned about The Man Cave community and have been following it pretty closely for almost a week.

Tonight I see you have purchased some and bumped me out of the 7th position on the "Richlist!" Nice!! 😉

Seriously, great to see you are still active and hopefully we'll find this has been a good investment. How did you hear about it and what are your impressions of it?