It's been a bit of a busy day for me, so this is gunna be a little short. You might have heard about a WAX blockchain game called R-Planet. R-Planet initially launched as a game similar to little alchemy where the objective was quite simple: create elements. You have 4 base elements, and you combine them together over and over in different combinations until you invent new things. In order to get these elements you need AETHER, an in game cryptocurrency that could only be obtained by staking NFTs initially. You can stake NFTs from a number of different collections to generate AETHER every hour blah blah blah... So the next phase of the game is coming out called Conquest. I wrote a post on it a couple weeks ago here. 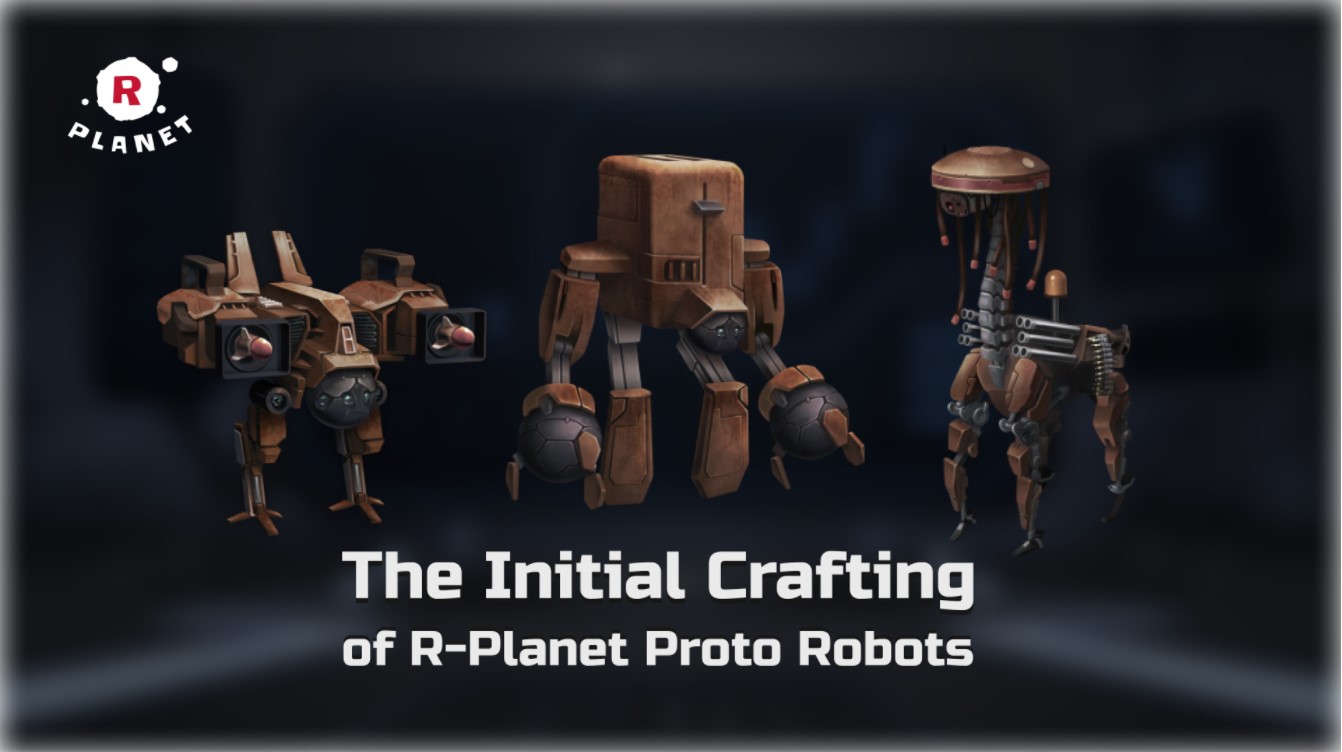 Now if you read my post mentioned above, you might have some questions once I show you what they are releasing tomorrow. I definitely do. It kinda makes no fucking sense but I'll let you check it out. They also recently released a whitpaper for R-Planet: Conquest and these robots are literally mentioned nowhere in the whitepaper. Yeah. Check out the whitepaper here for yourself. Then come back and finish reading this post to be confused.

Proto robot crafting starts tommorrow at 4pm UTC and will only last for 24 hours for some reason. Apparently robot crafting is going to happen in stages, that's all we really know. There will be 3 different robots to craft and they can either be Large or Small. 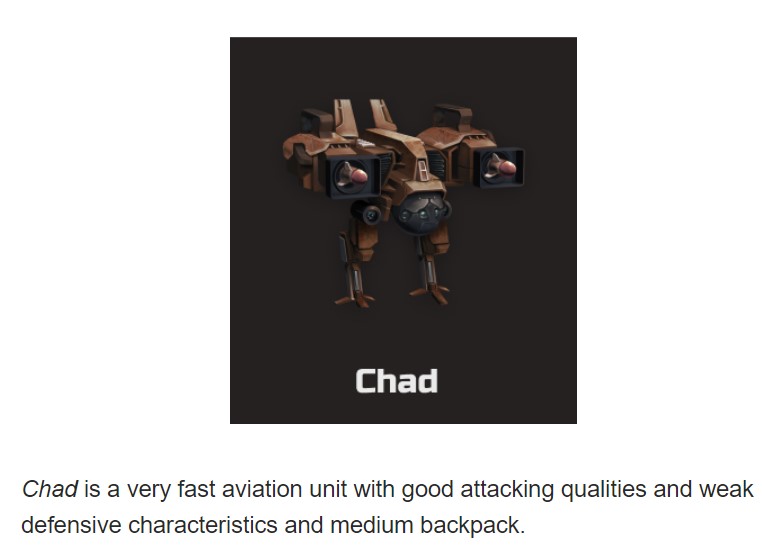 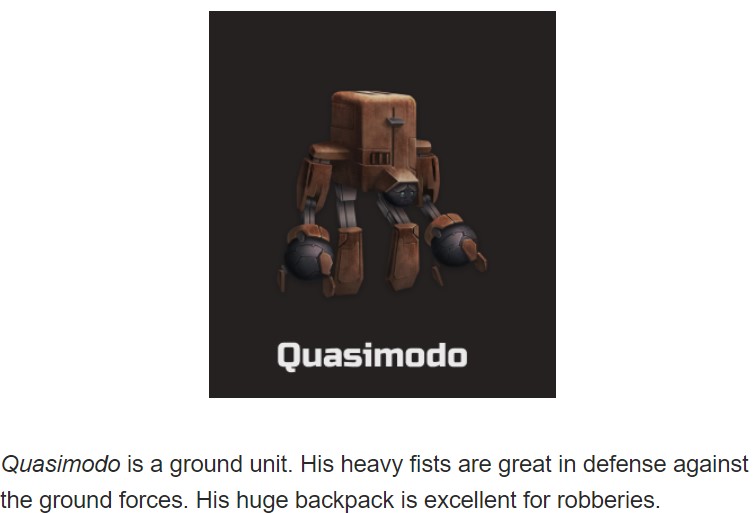 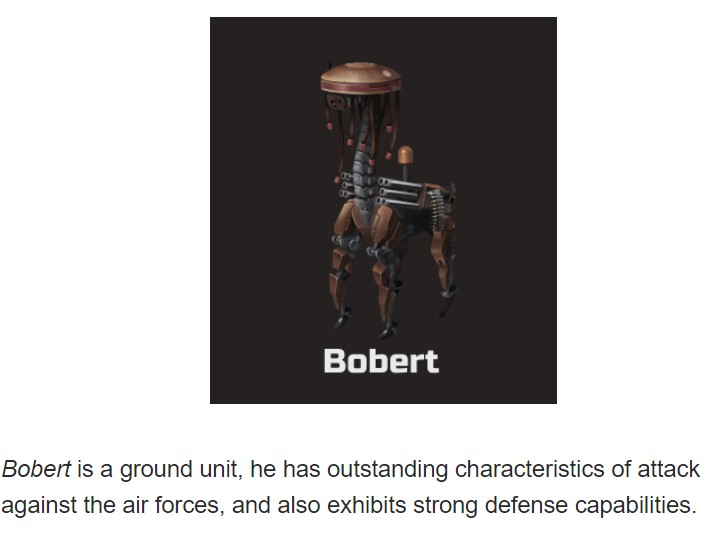 These are the 3 different robots that will begin being crafted tomorrow. Again, they are not mentioned in the Conquest whitepaper which is a little confusing. So we don't really know what they're going to be used for since in the whitepaper, each different "race" has their own set of robots. Maybe they'll shed some light but I kinda doubt it since we are a little under 24 hours from the launch. Their descriptions are so cryptic lol. Each player can craft 10 of each robot. Why a limit? I guess to prevent some whales from getting too powerful. Each robot will cost a different combination of minerals, which are in game resources. They can be purchased on Alcor exchange if you don't have them already from owning land. Unfortunately I only have an Enefterium land so I'll have to swap for other minerals. Luckily I have a huge pile of AETHER to play with.

These Proto robots will be limited in quantity NFTs and this game has previously gotten incredibly hot with their NFT releases. I kinda expect these to sell out very quickly so I'm prepping my minerals early. That's really all we know in regard to this release.

Will you be crafting some robots?

I'll at least be crafting a few just because I am already heavily invested in this game. We'll see what happens!

Lol swap your AETHER for minerals to craft robots. maybe they'll be worth something but who knows. I'm just doing it because I had a shitload of AETHER and ENEFT