leoplaw (70)in LeoFinance • 8 months ago 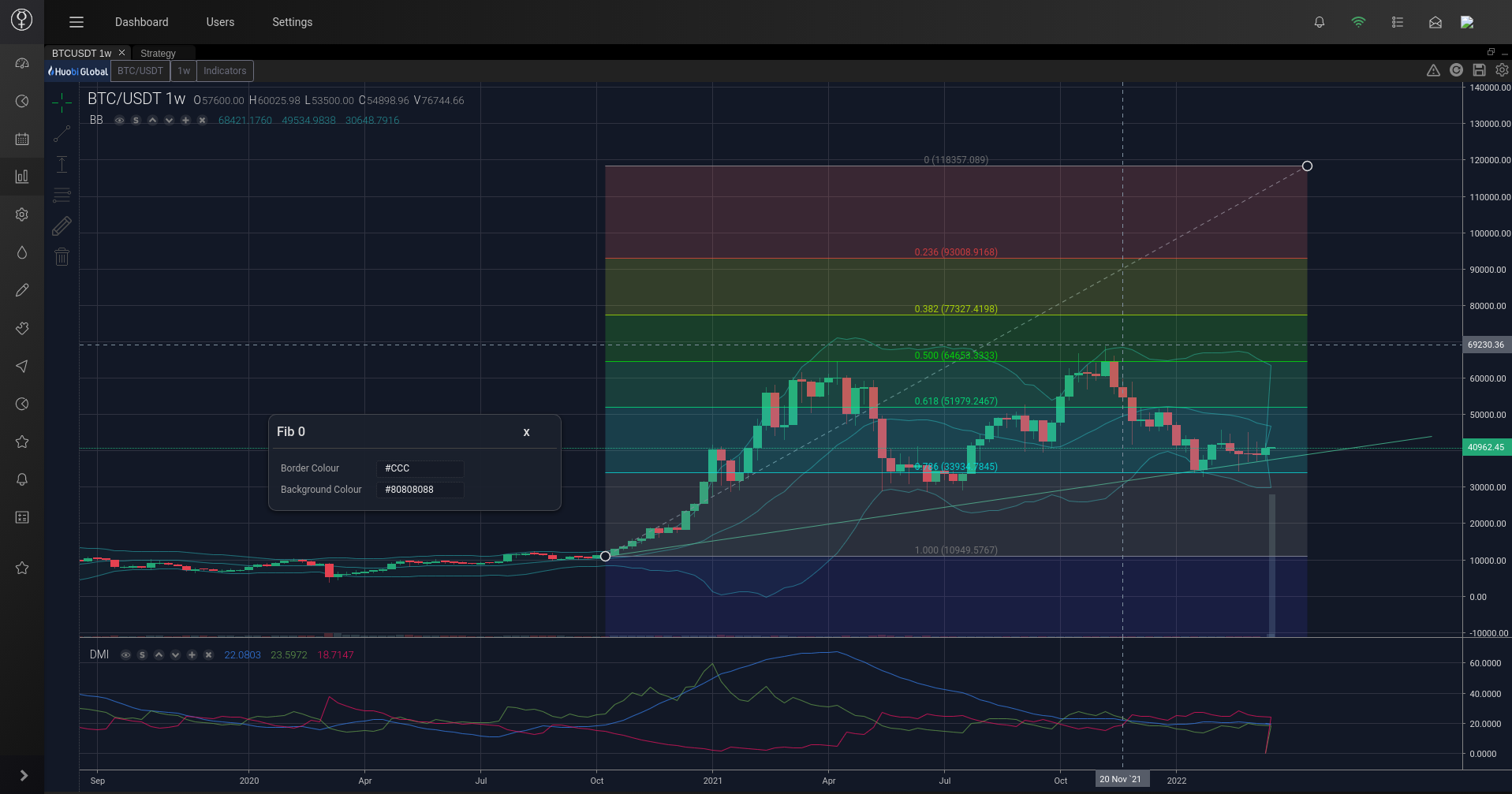 Trading-Vue-JS (TVJS) is a beast of a Vue component. The only stock chart better than it is Trading View for which it was designed as a fee alternative to. The developer C451 really put a great deal of effort and work into it, laying the foundations for something quite flexible and powerful.

All of the basics are there, but if you want to extend it further, that's where you as a developer have make an investment of time yourself. There is a great deal of documentation and live examples to hack. But to really build upon it, you have to dig deep into the code, cross check the documentation and meditate upon the information and finally hack around until you get something working.

Once you have figured it out and you do have your extension working, the skies are the limit.

I've seen some excellent examples posted to the Discord Server but few people share the code back to the project. I can understand why. With so much effort put in, there is often very little reward from the "community" and more pleading for help on how to do things. So I consider it amazing that C451 even released it as Open Source in the first place.

I'm now facing the decision myself. In one way it feels right to make some contribution back to the project because it was given freely, yet when a component like this is directly used for making profit for other people, it would be nice to get a few cryptos back in return.

I took hints from the documentation and forum and then started hacking one of the existing chart tools, with the aim of building upon it to make a Fibonacci Retracement tool. They look flashy and have some use, so it seemed like a worthwhile project.

It did indeed prove to be worthwhile, because I now have a reasonable understanding of adding overlays to the chart, how to read the price and time and then processing that into some sort graphical representation.

TVJS does have a basic scripting language to do things as you might with Trading View's Pine Script. This feature I have not explored yet.

Other than creating more chart tools, one of the following things to do with TVJS is to build out a configuration dialogue for the tools. You can see in the image above that the basics are already in place. With my app now capable of saving and restoring the chart states, configuring the chart tools and having those changes persistent is now possible.

But since such things are really more cosmetic and don't contribute to the basic functionality or workflow, I will for a time, switch back to developing other features.

Cheers @dynamicrypto! Fibonacci Retracement has it's uses. Now I've got the basics figured out, I'd like to tackle some of the more complex custom inidcators I've seen on TradingView.