If you're a middle aged single Dad and a young "hot" girl is asking for crypto... Run 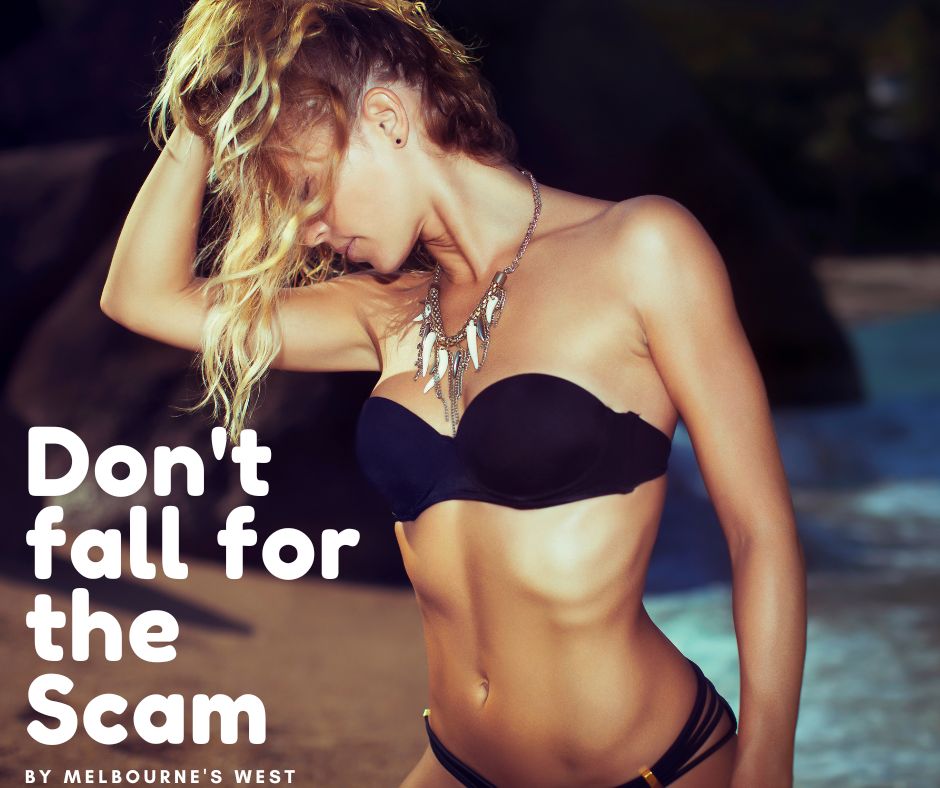 If you're a middle aged single Dad and a young "hot" girl is asking for crypto... Run

We live in a world that is ever more connected where once plans sent mail to other nations air wave signals can send a message in a matter of milliseconds through an intricate set up of networks. While messages are quite powerless Video footage and pictures can help build a false narrative.

There is no way to verify the person sending you said messages are who they say they are unless of course you know them personally. But even then nothing can prepare you for the many scammers out there that take advantage of distance and this safety blanket they hide under. 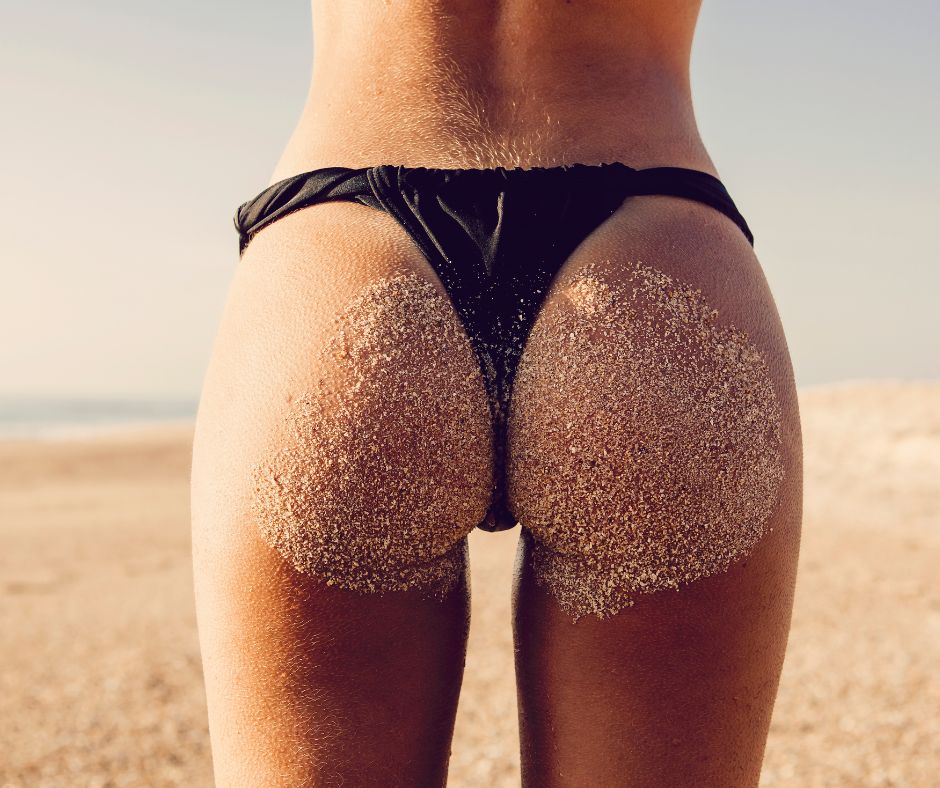 For a single 48 year old Dad raising his children in Sydney, Australia he learned the hard way as he was scammed out of $240,000 which has now left him and the children he is raising short of cash.

The Dad first met the love of his life through instagram who messaged him complementing his landscaping job and the pair hit it off. No doubt the middle aged man was smitten by the young "Hot" girl who resided in Hong Kong and "had" family in Woollongong, Australia.

The pair got to know each other really well and swapped phone numbers and continued to share photos of each other and talk on the popular chat app WhatsApp. 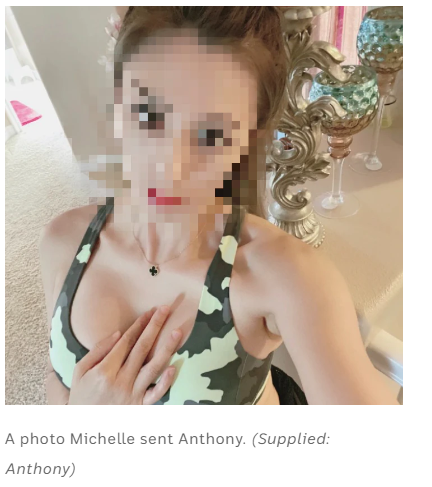 The Dad was smitten by Michelle the fitness bombshell that travelled the world and ran her own business but Michelle wasn't a real person in fact Michelle was a group of people operating a scam that had pre written conversations that would hook the 48 year old Dad and make him believe that Michelle was real.

Sounds quite alarming and couldn't be true? well they managed to fleece the dad from $240,000 and most likely many more. The Scam involved Crypto and an intricate set up of fraudulent financial trading schemes. 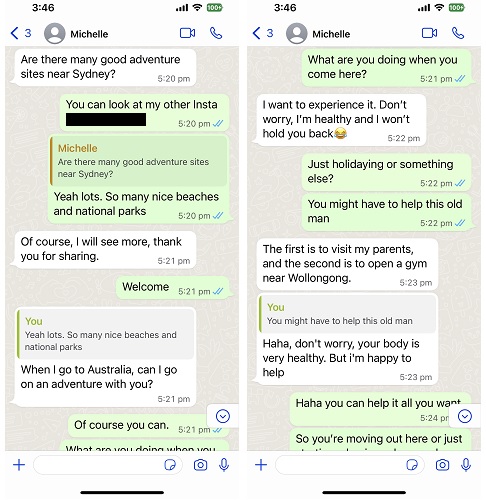 These scammers use images of beautiful women to lure in their make victims with love and affection and once hooked get them to invest in crypto projects that quite often have Apps available on app stores.

To the unsuspecting person who is now hooked in love they download the app thinking it is legitimate and start putting cash in, often small amounts and as the scammers further draw in their target they own the app and artificially inflate the persons value in their wallet.

This hooks them further so they add more money in and once the scammers can't fleece anymore money from them they pull their funds and walk away. Or more so just walk away leaving their victim no way of being able to exit because their investments are faked they were just putting money into someones account.

![Don't fall for the Scam 4.jpg](https://images.hive.blog/DQmSfcQRVNvsNFMNNhRYj9sHTUdMrtWr9aquz9QQ8p8ntBK/Don't%20fall%20for%20the%20Scam%20(4).jpg

So boys be wiser, if a little pretty thing puts a round thing in your face..... don't get sprung because it is most likely fake!

Image sources provided supplemented by Canva Pro subscription. This is not financial advice and readers are advised to undertake their own research or seek professional financial services

A fool and his money are soon parted.

Gosh! This story hacks never ends... They always find another angle to tap from, pulling the strings of human emotions. Recognizing the genuine from the non genuine is becoming more of an arduous task.

Yay! 🤗
Your content has been boosted with Ecency Points, by @melbourneswest.
Use Ecency daily to boost your growth on platform!

Those scams are quite common and it's just a part of the scams in the digital age. It won't be the first person but I hope people learn from his mistake and that they won't fall for these scams.

Let's hope things get better from here but I'm not sure market confidence will be there anymore.