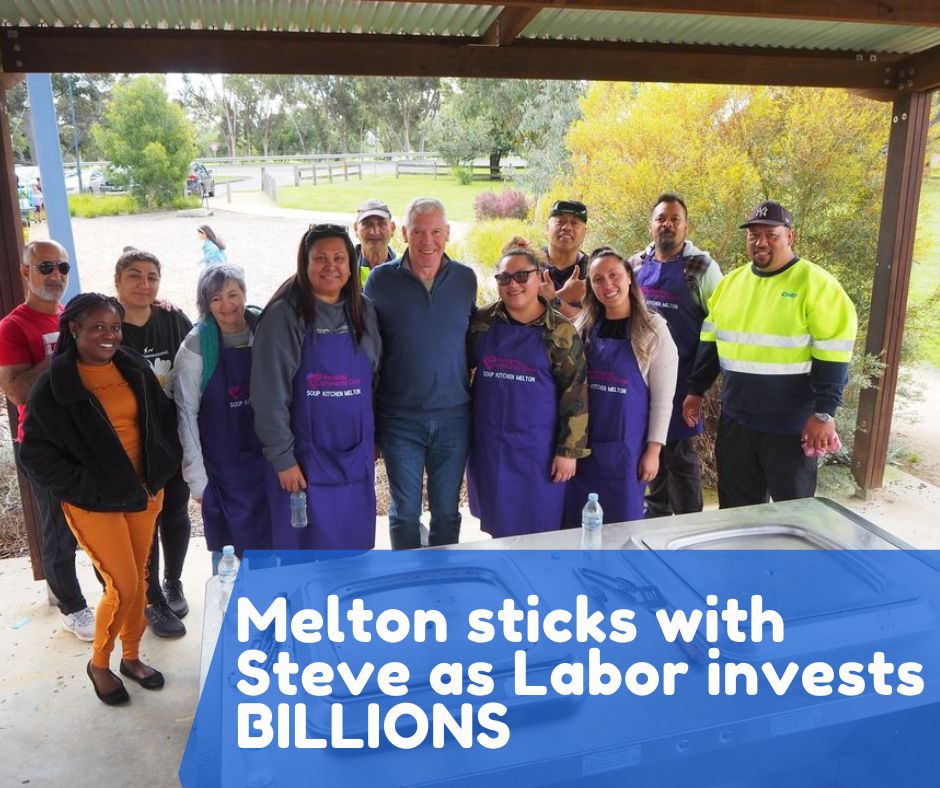 While all eyes have been on the US Midterms which saw the Democrats retain control of the Senate after securing Nevada, another election is underway. This Victorian State election which is tipped to see Danial Andrews gain a third term in office which is a unique outcome for any political party with voters often switching government after two terms. During The Age Head to Head Candidate debate the doctor attacked his electorate stating he has 3 degrees and wouldn't be able to have done that if he was from the area. Since moving to the area Dr Ian Birchall has advocated to privatise the Free Public Hospital that is currently being built by the current Labor Government.

A caller who phoned into an ABC Radio station interview raised concerns at what was being proposed due to the low socio-economic demographic of Melton the community requires FREE Public access and that the Only way to make a public asset private, is to sell it. 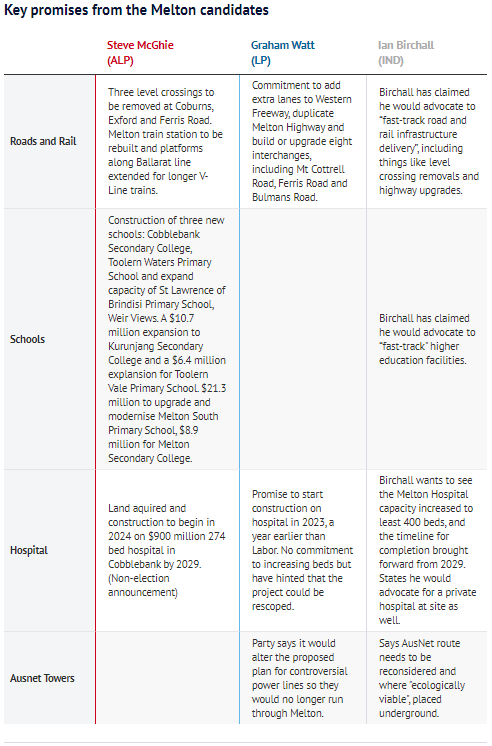 Things took a turn for the worst for the political hopeful with 3 degrees when asked about the Independent Broad-Based Anti-Corruption Commission (IBAC) and he failed to understand the role of government indicating and proving once again that just because someone has a piece of paper doesn't mean their smarter than the people the seek to be paid highly by the tax payer to represent.

Ian also stated that he couldn't do anything for the electorate if he was elected and would have to Wait and see how the election turned out leaving many watching at home and in person a ghast. The Liberals continue to pull at straws sending in former affluent member of parliament who was already voted out by Victorian's to the low socio economic area of Melton in the hopes of securing the seat.

Graham who married another politician in his party just last year is a new member of the community and is struggling to find his place but despite not making any real election commitments other than what his Leader Matthew Guy who was caught eating a lobster dinner with the Mafia his campaign has been dull. While the seat is a priority to secure the Government and is considered marginal the opposition is failing at all ends to convince the electorate that they should turn away from Labor who recently announced Level Crossing removals increased capacity trains and upgraded rail infrastructure as well as roads, a hospital and much more. 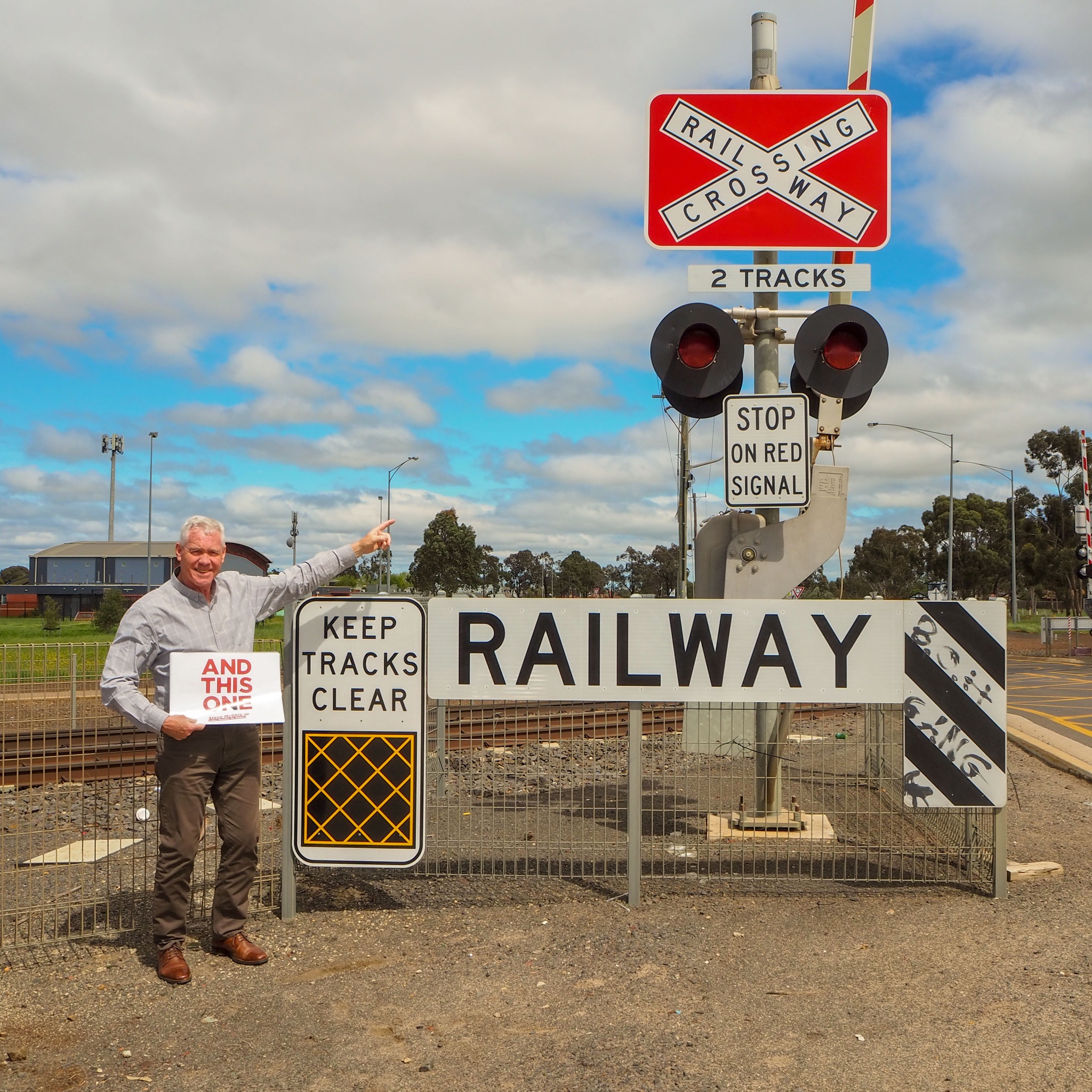 While it is anyone's guess who will take the seat we're starting to see a lot more people re-trust the Labor party as they begin to increase funding and deliver on projects that increase economic participation and ease of access.

Image sources provided supplemented by Canva Pro Subscription. Leo Finance is a decentralised news project built on the Hive Engine. Readers are advised to undertake due diligence prior to casting their vote and vote according to their own needs and who is best to provide a solution. Good luck to all the candidates

Maybe one day folks will figure out that men in suits telling them how they will live is not the optimal management system for the planet.
We've got so much crime at the top here because, who you gonna call?
Those folks are all crooked, too.

I'm sure it's little different there.
You pay tax at the point of gun just as we do and neither of us are 'free'.
The only free we get is free range slaves.
Now we rent our slaves rather than own them.

Elections are kind of just full of crazy drama but I just don't like most politicians. Most of them tend to just say one thing but do another thing. All they want is your vote.