US likely to Avoid Recession Australia and Europe may not 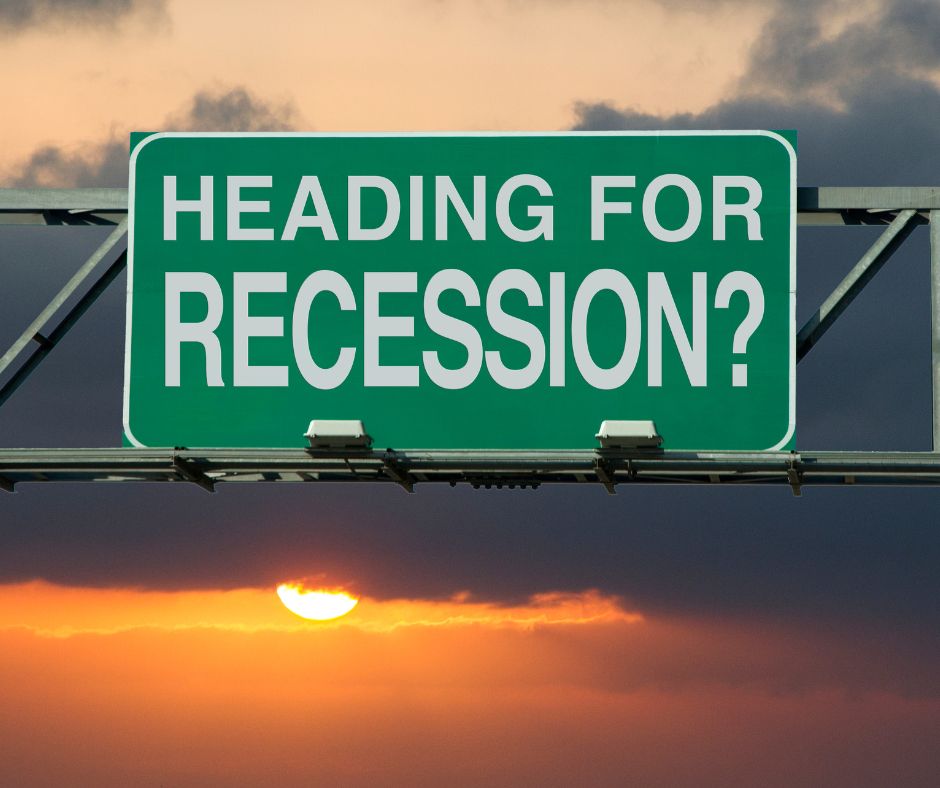 US likely to Avoid Recession Australia and Europe may not

Financial wows are hitting all markets and global reserve bank interest rate rises are now having their intended purpose of bringing down consumer spending to tackle inflation. However, the one thing we have been promised it that we wouldn't have a recession despite many people not believing the words of global reserve banks. It is now very much starting to look like we are heading right for a recession which will be the worst recession faced in 100 years if not longer.

It's a grim prediction for Australia with the industry calling on a recession to hit in 2023 with much of it being caused by a rise in unemployment figures. 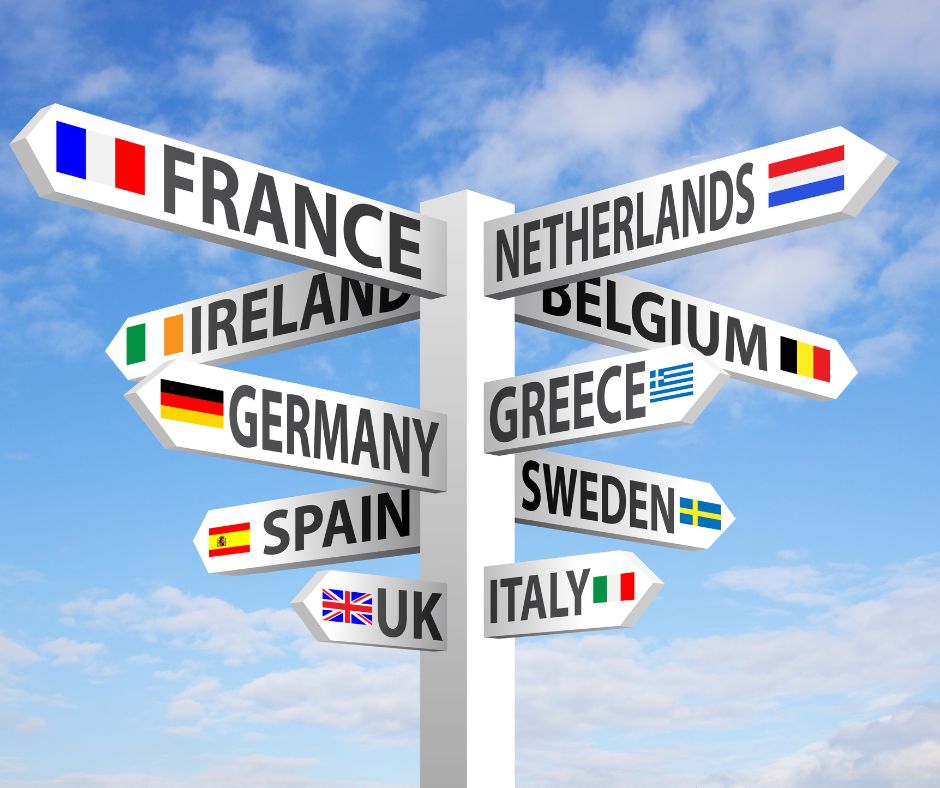 Most of Europe in danger of recession brought on by the war between Ukraine and Russia that has seen energy costs skyrise along side interest rates that will bring the European economy into negative to low growth.

European governments are knuckling down on energy companies in order to attempt to provide some financial ease to their citizens by capping profits and increasing taxes. The move is to ensure Europe doesn't succumb to a longer than needed recessive period. 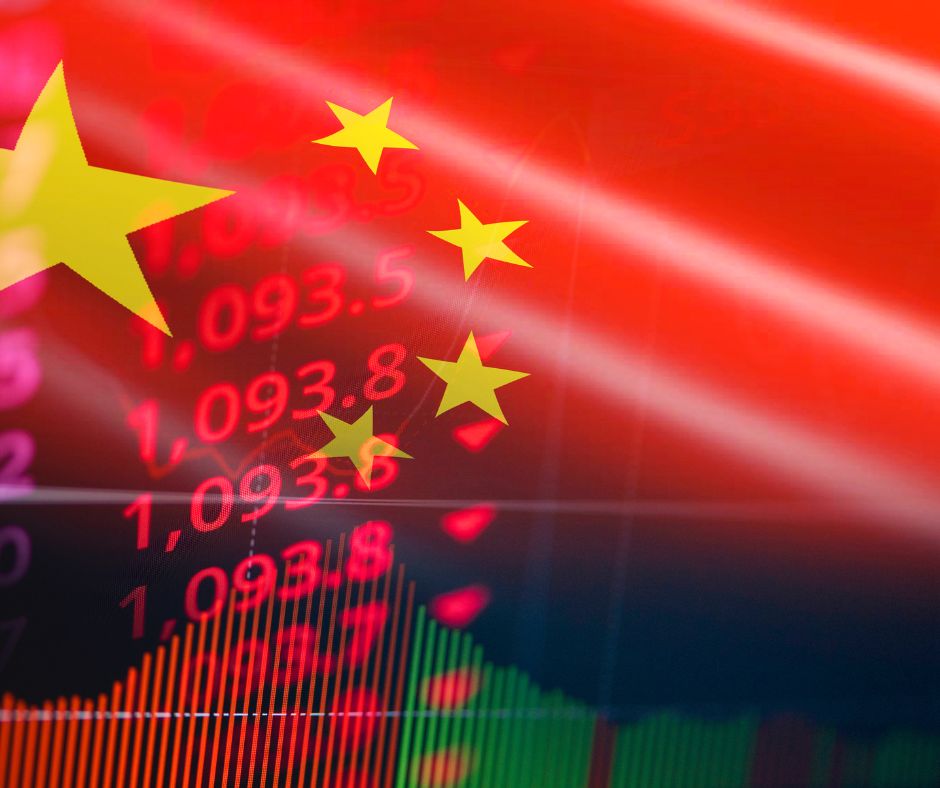 Despite suffering heavy financial impacts over the years China is tipped to emerge strong with 5.7% growth leading Asia into a strong recovery. The nation had the longest and strictest COVID lockdowns which greatly impacted it's local economy. But after 3 years China is returning to the forefront and is expected to make the strongest recovery in the Asian region. 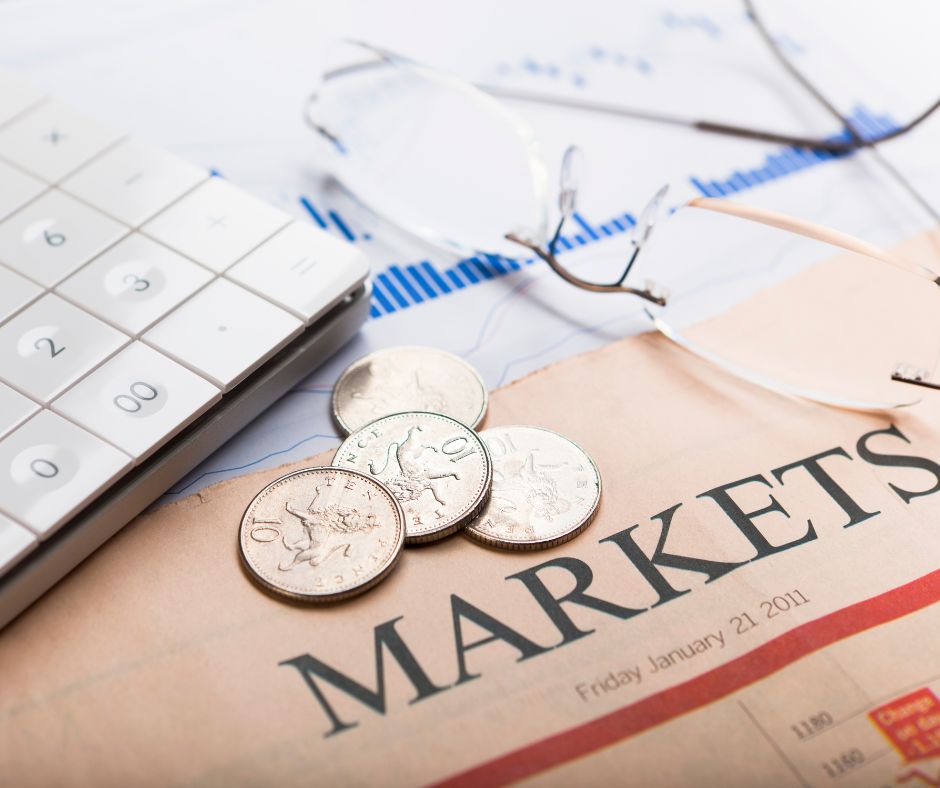 When can we see a return?

All industry leaders are expecting Interest rate rises to come to a stand still throughout 2023 and don't foresee any more large hikes and while 2023 is being marked the "Recession Year" there is no real talk on what 2024 will hold as the markets will be reliant on market confidence throughout 2023 and consumer spending.

Businesses that can make it through the next 12 months will likely see an increase in profits throughout 2024 but as we're entering a new chapter of financial markets one we haven't seen in 100+ years, it is just too soon to call.

Image sources provided supplemented by Canva Pro subscription. This is not financial advice and readers are advised to undertake their own research or seek professional financial services.

US is already in it. Don't let misleading labor statistics fool you.

I have a feeling we ain't seen nothing yet. 2023 is going to be a hell of a year 😞 I just battled through one aspect of it but I think it's about to get worse.

This winter is not the problem. The next one will be interesting.

It is really hard to strategically plan when you can see the future is possibly going to be woeful. I guess the question is how much am I willing to part with and what will 4 years time look like?

This might be the commencement of another 4 yr cycle to be honest. It's as if everything has been reset to pre 2019/20 levels.

Europe will definitely be hit hard by the looming recession, the European economy is pretty much struggling to recover since the pandemic. China on the other hand are going on a beast mode. I don't know what they're racing against but they sure know how to play the economic output game.

I think the entire world is already in a recession and anything that happens overseas will affect the US as well. After all, there are a ton of things imported and the stock markets are kind of linked to the other foreign markets.

A strong US dollar will see the US power a head and be able to compete on a global level, however weakened European currencies will reduce buying power with flow on effects on the US

It could but it would also mean that things are cheaper in the US. So it's more likely for people here to buy but I am not sure because the shipping prices might be going up.

Nice post! You just got a visit from the Leo's decentralized curation crew for making amazing content on Leo Finance 🦁💪

Today is Leo Power Up Day, don't forget to check the announcement!