So who is playing Thetan Arena? MOBA meets Crypto! 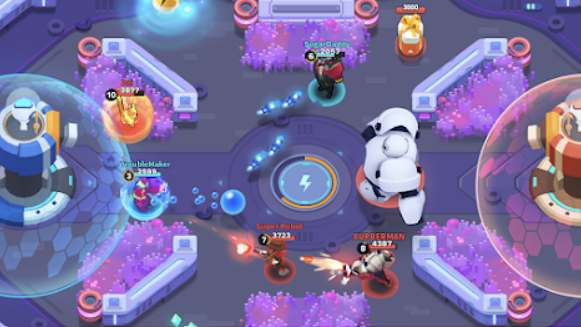 Thetan Arena is a blockchain-linked Multiplayer Online Battle Arena (MOBA) style game from WolfFun. It's very (very) similar in design to Brawl Stars by Supercell, if you've played that, but with one big difference: the economics.

Under the free-to-play approach you simply play for fun, just like many other mobile games out there. You receive three heroes on signing up which you can use to compete in the various battle modes. Win, or place highly, and your level rises.

But the novelty is in the play-to-earn concepts.

Firstly, as your level rises, you receive Thetan Coin rewards. Once you reach a certain level you should be able to link these to a wallet on the Binance Smart Chain. I'm not there yet so I can't cover how well this works!

Secondly, there's an NFT marketplace where you can buy and sell heroes, including rarer skins and characters not available under free-to-play. Purchased heroes also gain crypto rewards for winning battles (in addition to those granted for levels progress).

Finally. there are Thetan Boxes. Purchase one of these to receive a random Hero/Skin combination, according to defined drop rates.

Thetan Arena links to Binance Smart Chain. I found out the game from the Most Valuable Builder III results. This is the third edition of the competition Binance runs to promote the best new projects on BSC.

You can read about all the winners here:
https://www.binance.org/zh/blog/mvbiii-grand-finale-meet-the-top-10-players-of-this-season/

Hopefully we'll see LeoFinance on it one day!

On signing up I received these three heroes, one for each of the three hero types: 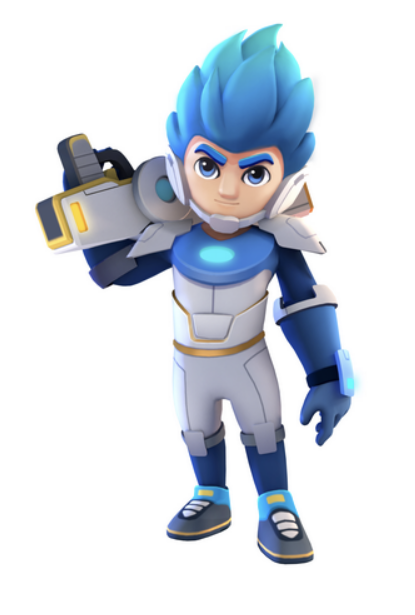 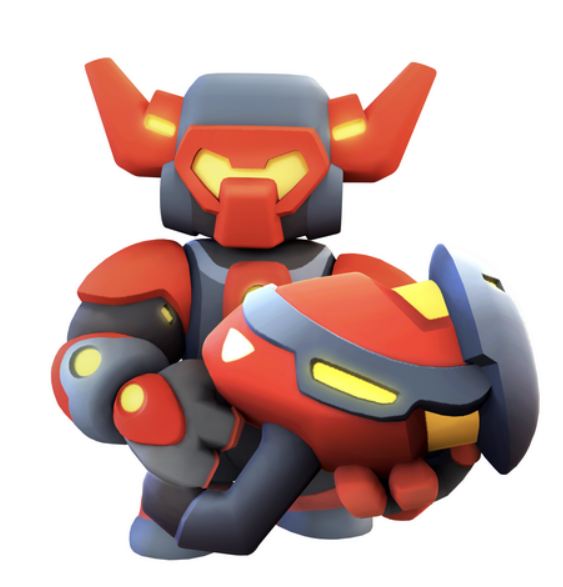 High health. Slow speed. Normal damage. Initial skill is a shield.
The shield doesn't stop players from walking through, only damage protection. This is kind of annoying! 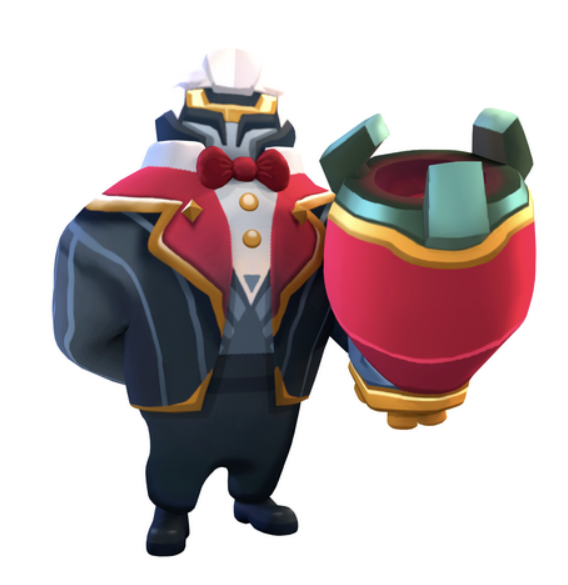 So after a few days I've reached level "Recruit 1" which is the 4th level from the bottom. Up only from here!

There's lots more to discuss with Thetan Arena but at this point I'm looking to find out if anyone else is playing and, if so, have you managed to sync up to a BSC wallet and claim rewards? Let me know!

Not financial advice - Please do your own research

I have downloaded the game and played like 2 days. I am in Recurit 3, and I too have the same hero Raidon. I just played it for fun and not really seen it as a financial game yet.

Yes, I think it's fun enough to play even without the rewards. One of the first crypto games I found that fits that description.

Still, I'm interested in finding out whether people have managed to make money from it. Maybe I'll make a determined push in that case!

Never tried it but having this kind of game looking really find is a huge step for Crypto gaming. Having a game everyone want to play even before they know they can earn real money is the most important for me.
Almost like Counter Strike global offensive. You can earn skins while playing and you can sell them on the market. And if you play enough that can be some money because if I remember well the bigger your score and rank are the bigger your rewards can be. !PIZZA

Yes. It's one of the first crypto games I've seen that looks like a gaming company adapting one of their games to add in crypto, rather than a crypto company making a game.

If it's successful we could start to see this kind of adaption all over the gaming market, which would be huge.