Does Shiba Inu Still Have Potential? 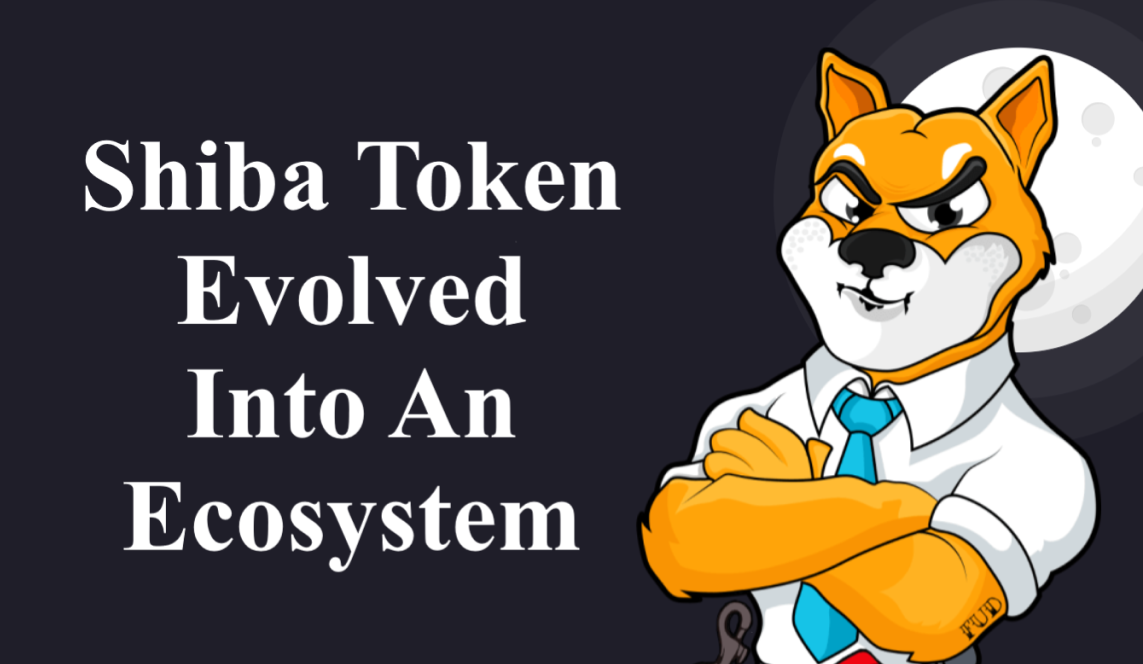 I believe in the importance of being open-minded about investing. Investment alternatives that do not seem very attractive at first glance can sometimes provide significant profits. It can even produce miraculous results, as in the case of the Shiba Inu. Many investors still dream of catching a new Shiba Uni. So, could Shiba still hold additional potential?

Shiba Inu is a token inspired by the success of Dogecoin. Although both are meme coins, there are apparent differences between Doge and Shiba. Dogecoin is a coin, as the name suggests, while Shiba is an Ethereum token. Shiba can therefore be seen as part of the Ethereum ecosystem. It was created in 2020 by an unidentified person named Shiba Inu Ryoshi. Ryoshi Shiba sent fifty percent of Inu tokens to Ethereum founder Vitalik Buterin. When Vitalik Buterin realized that the value of Shiba tokens had risen too high, he sold ten percent of his tokens and donated the funds he obtained to be used in the fight against Covid in India. He also burned eighty percent of the remaining tokens. These events made the Shiba Inu a phenomenal token.

Those who managed to keep the Shiba Inu from the early stage and sell it at its peak have achieved a return of more than a hundred thousand times. The Shiba community launched Shibaswap in the summer of 2021, making Shiba more than just a meme token. Shibaswap, a Uniswap clone, operates on the Ethereum network. Along with Shibaswap, two more tokens, Leash and Bone, were launched. Leash is a Bone earning token limited to 107,646 units. Bone is a reward token limited to 250 million units. Bone also serves as the management coin of DOGGY DAO.

In the Shiba ecosystem, 10,000 NFTs called Shiboshis were sold. The floor price of the Shiboshis NFTs in Opensea is 0.7 ETH.

The Shiba Inu is down 86% compared to its peak nine months ago. However, this depreciation is not different from coins with similar market capitalizations such as Polkadot, Cardano, and Solana. The community was in shambles when their anonymous leader, Ryoshi, disappeared on June 1, deleting his tweets, but now that concerns seem to have been cleared.

After their breakthrough in DEFI last year, "Shiba Army" is now working on a metaverse project. Last week, they announced their collaboration with The Third Floor, a visualization studio based in Los Angeles. The Shiba Inu is currently ranked 15th among all coins, with a market cap of $6.4 billion.

The Shiba Inu was an exciting example of how there are unorthodox ways to succeed in the crypto market. It stood out among hundreds of peers, enabling its investors to make huge profits. Shiba does not offer investors a unique technical infrastructure. On the other hand, it is a crucial brand supported by a committed community and can continue its success. However, it is not the type of coin I would invest in or recommend.

Not sure the Meme coins have much of a future. Perhaps DOGE could since it is the first and does have a certain network effect to it.

It is hard to predict. Shiba performed surprisingly well in the bear season. No different than blue-chip coins.

I remember I also had some Shiba Inu tokens bought before and it still are there. Lets see if surges high.

I always shake my head when I see normies asking will Shiba Inu reach $1?

I just hope the next bull cycle is a little more sophisticated than dog branded, scammy meme coins.

Next bull season's favorite coins will be cat meme tokens :)

Shiba does not offer investors a unique technical infrastructure

I cannot welcome meme coins mostly because they are used as a weapon by some people to manipulate their investment decisions. I have some doubts about the "committed" community :)

Their coin distribution seems flat. But few people may have lots of accounts. I also have doubts now :)

Shib is full of hype, I don't believe in that project

I don't believe either.

SHIB is shit and always will be. It's really hilarious that it's so far up on the top 100 be market cap list.

Shiba's market value is 40 times that of Hive. Sad but true.

Yep. Makes me cringe so hard.

$0.04
1 vote
Reply
[-]
poshtoken (78) 2 months ago
The rewards earned on this comment will go directly to the people( @aschatria ) sharing the post on Twitter as long as they are registered with @poshtoken. Sign up at https://hiveposh.com.
$0.00
Reply
[-]
curation-cartel (51) 2 months ago