Thoughts On The Latest HBD Pump (and Dump) 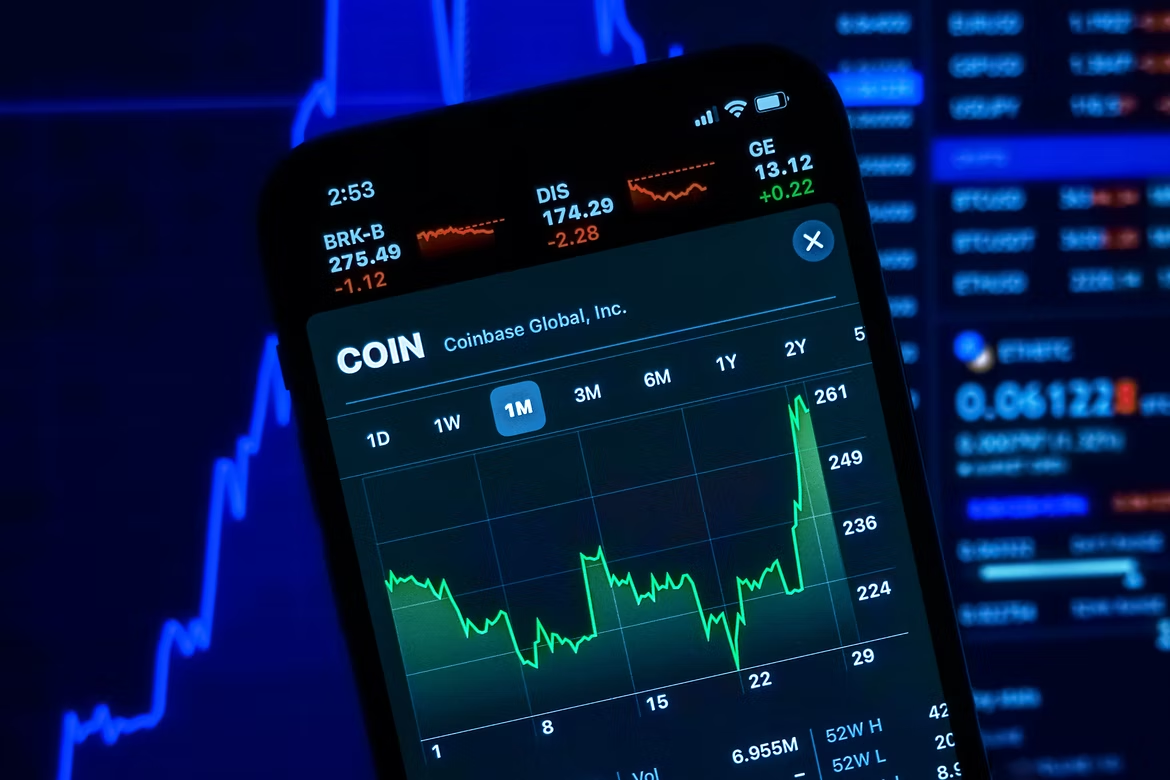 On Monday, July 25, at 7:40 am (GMT+3) Turkish time, the price of HBD started to rise. When I faced such a situation, I got up from my bed and started watching what was happening. Within an hour, the price of HBD rose above $3. At noon, the HBD price dropped to $1.5. A day later, the price gradually decreased to 1 dollar.

Rationale For The HBD Pump

Millions of dollars worth of volume accompanied the rise of the HBD price. I was curious about the purpose of the HBD pump from the first hours. Didn't those with such significant capital know that HBD price above $1 is not sustainable? Didn't they know that the HBD Stabilizator automatically kicks in when the HBD price goes above $1?

Did they start the upward movement of HBD to sell HBD at a high price? Has anyone bought HBD at a price above $1, expecting the price to rise even higher? The more obvious trading opportunity was to sell the HBDs on hand. Likewise, the HBD stabilizer was working towards the sale of HBD. In addition, large volumes of HBD were sold from the pHBD-USDC pool on Polycub. I followed this situation through the rapid decrease in the amount of liquidity. So much so that the pool size dropped to one-third. 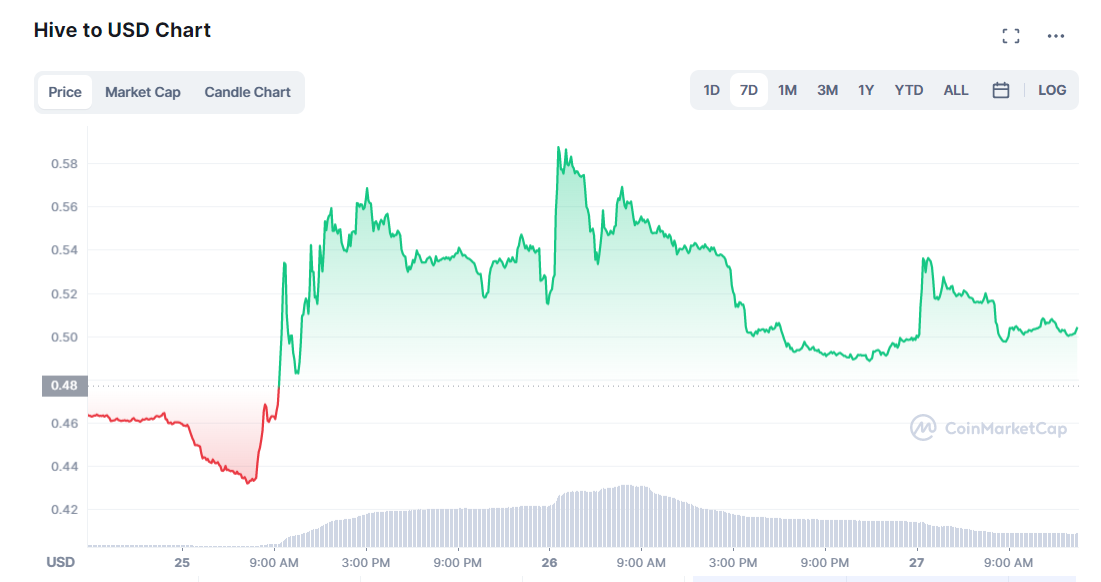 As a result, those holding liquid HBD profited from this process. HBD stabilizer also bought a lot of Hive by selling its HBDs at a premium. The initiators of the HBD movement might have reimbursed their losses if they had large amounts of Hive.

What If The Opposite Happened?

If the Hive price continues to stay above 50 cents, the Hive community will benefit from HBD's recent price action. On the other hand, it is not pleasant if the HBD peg is broken, even if it is on the upside. However, HBD is a soft pegged stablecoin. HBD traders should know that the price can fluctuate in a wide band. Still, this band gap can probably be expected to be between 95 cents and 105 cents.

Could the price of HBD, which rose to $3, fall to 30 cents? It is possible to create all kinds of price movements when large amounts of capital are used in the free market. On the other hand, such interference is likely to be prevented by interventions of the HBD stabilizer and community members. On this occasion, we remembered that HBD stabilizer has daily trading limits. Therefore, the intervention takes place gradually. Also, less is produced to be distributed as a reward when HBD drops below one dollar. I think it is positive that HBD's commitment is of the soft peg type. When faced with significant impacts, the peg stretches instead of breaking. One dollar of Hive's guarantee with HBD at an average price of 2.5 days is one factor preventing the price from falling excessively.

How ​​To Pump The Price Of A Coin

Professional traders follow specific procedures when buying a coin for profit. The most important of these criteria is the spread of buying and selling transactions over a long period because high volume purchases cause the price to rise rapidly, just like the price of HBD tripled in less than 24 hours. By the way, choosing a stablecoin for purchase is strange in itself.

Professional traders also consider the overall market situation when purchasing a particular asset. It is easier to pump the price of a coin when there is a general uptrend in the market. In such a conjuncture, it is more likely that the price will stabilize at the point where it rises. Recently, Hive and HBD pumps took place on days sales dominated the market. Therefore, despite the high volumes, sufficient benefit could not be obtained from these rises.

Large capital owners make purchases gradually and spread sales over time. Thus, they can accumulate many coins at a low average price. In addition, when the optimism in the market increases, they gradually sell the coins they have in their hands. Thanks to such an approach, large capital owners do not create excessive price movements.

Traders who trade for speculative purposes also positively impact the price of assets, just like long-term investors. From my point of view, investors with significant capital show an interest in Hive assets is positive. On the other hand, I will offer my humble suggestions to investors interested in both Hive and HBD.

When evaluated in terms of fundamental analysis criteria, the Hive ecosystem deserves pricing much higher than the current one. We can write a powerful story for Hive that should accompany the price rises. I hope that with the return of the general mood in the market, better planned new pumps will be realized.

This was my thoughts as well. I felt that if it could go up to $3 whose to say it cannot dip to 30 cents. I guess taking profits by many has taken our minds off the bigger picture.

great post! I am also curious as to the reason for why anyone would want to pump HBD... My outlook for Hive is mostly positive