The crypto Boom, the basis of crypto expansion at all levels

piensocrates (56)in LeoFinance • 7 months ago

In this era of great technological advances, we have had the privilege (rather, the honor), of witnessing the emergence of something as important as blockchain technology and cryptocurrencies, and not only that, we are having the honor of being part of such an important process.

The crypto field, that explosion of crypto (the Big Bang Crypto, so to speak), has unleashed a chain reaction that makes cryptocurrencies and associated projects increasingly relevant. 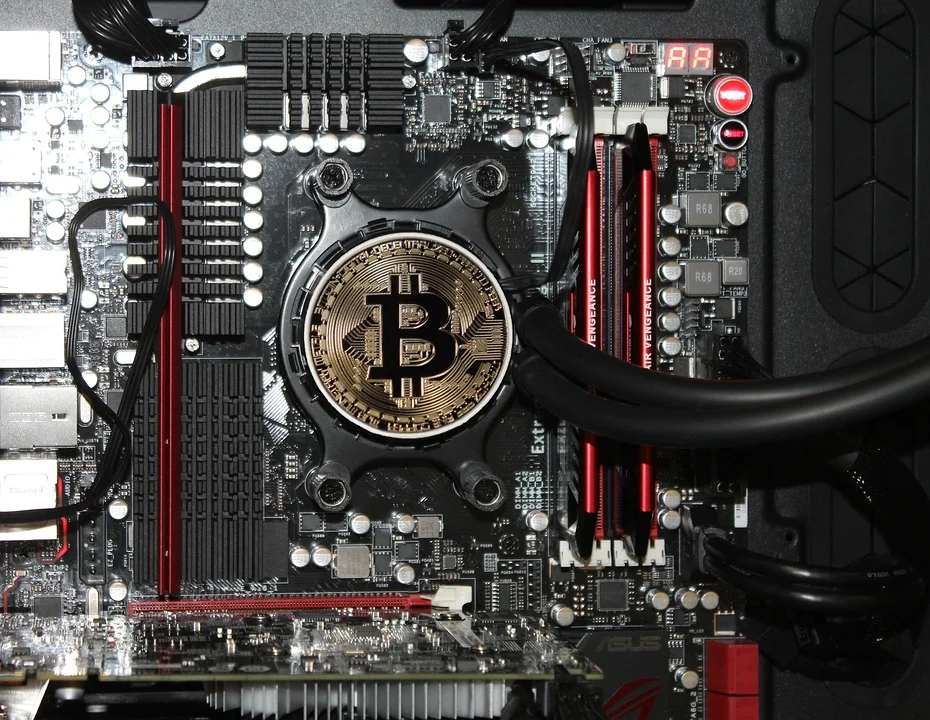 We cannot doubt, for example, that Bitcoin has generated changes since its inception; both in relation to operating structures that have been developed in parallel so that the network works better (such as the Lighning Network, to mention just a few), and externally in terms of the perception that people are acquiring and developing about the crypto field.

Because it is an undeniable fact that Bitcoin marked the path to be followed by all those who wanted to develop a similar project, with the advantages of blockchain technology. In this expansion, the crypto ecosystem as we know it, has been expanding, diversifying, growing, improving, changing in structure and this, without a doubt, are advances of the highest level.

Advances that do not stop

Such aforementioned advances do not stop, since by its nature, it cannot be stopped no matter how much governments or third parties try to stop it. In this context, cryptos are something like the laws of economics and physics, simply something that cannot be changed, eliminated, or rejected, because it is the very laws of nature, and the best that anyone can to do, in this sense, is to try to understand how it work to obtain the benefits of all kinds that such knowledge can offer.

The crypto Boom, then, was the result of that Big Bang that generated the emergence of Bitcoin, and that until now continues in constant evolution. The crypto Boom is the secondary successive explosion that occurred as a result of that initial crypto Big Bang that was the emergence of Bitcoin. Just as in physics the Big Bang gave rise to the Universe in which we live, so the Big Bang Crypto gave rise to a new universe, one totally different from everything known, fully potential, and constantly expanding.

In this sense, the world is increasingly realizing that the nature of blockchain technology and crypto is highly useful, and potentially changing as more advances and developments emerge in this regard. The limits of the development of blockchain technology and cryptocurrencies is unknown, and probably does not exist; in fact, I think that the limits in this regard only lie in the imagination and the will of computer developers to create something new and important, capable of changing what has already been established and the people availability and will for trying something new.

And advances are not relegated only to the technological plane

The advances, growth, progress and expansion of blockchain technology and cryptocurrencies, transcend in importance the framework of technological developments that they imply, because it has given a new understanding about the economy and its bases, and has allowed the world to glimpse where exactly governments and the traditional banking system, have consistently failed in managing fiat money in general.

The complex structure and fabric of world economies has been totally naked, revealed, because thanks to cryptocurrencies, we know, without a shred of doubt, that world governments have mishandled the issuance of fiat money, and what worse, goverments continue in such mismanagement, creating money indiscriminately, generating inflation and reducing people's purchasing power.

In any case, in this sense, the very nature of blockchain technology and cryptocurrencies are changing the world for the better, and will make the reality of world economies improve every time in every way, we can be sure of that. 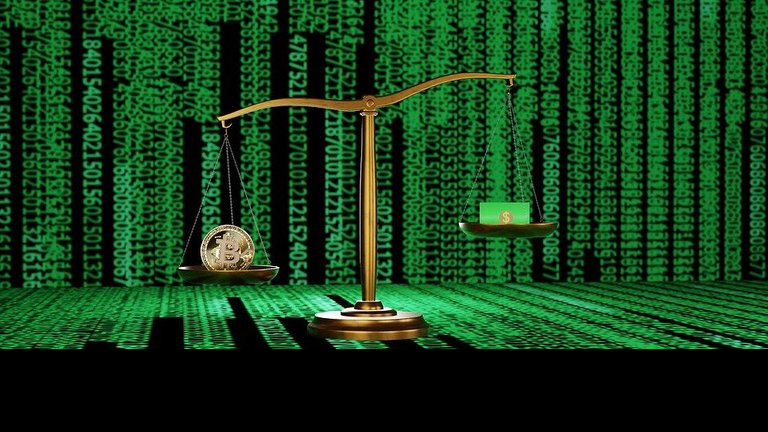 Copying and pasting previous posts or significant parts of them could be seen as spam when:

Spam is discouraged by the community and may result in the account being Blacklisted.
Please refrain from copying and pasting previous posts going forward.