readthisplease (67)in LeoFinance • 7 days ago

The fiat and its system is extremely broken, it gives the government and the people in power unnecessary excessive power to control. Imagine not getting access to your funds because the bank said so. We as humans, survival is our natural instinct, we need money to survive, that’s the reason we wake up each day to hustle and grind for this money because we need to survive, we have to survive. So it makes no sense that after grinding and hustling to make this money, you deposit it to the bank for safe keeping, but then you have to face the wrath and the intimidation from the bank and government. 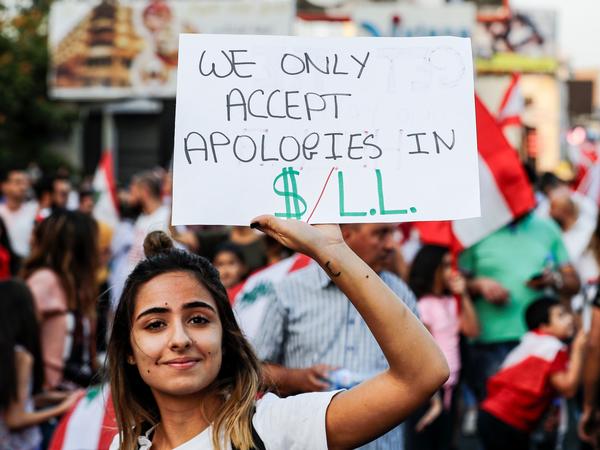 I was scrolling through Instagram and I came across a video of some Lebanese citizens protesting and trying to vandalize the bank doors because they want to get through and forcefully take their money. This is something that has been happening in Lebanon for almost a year.

One thing you should know about banks is that they are broke, this is due to fractional reserve banking. Now this is how fractional reserve banking works, banks use money they don’t own, that is the money that you and I put in a bank, and loan this money to people. The loaned money they don’t have to generate interest and keep for theirselves. This is just one of the most favorable legal scams that the banks and the people in power are doing. What happens when the people the banks borrowed the money to can’t pay, what happens when the investments the banks made with these money fail to work out? Guess who sufferers the end result, the minorities. When these banks don’t have available cash to account for or give the customers, they go silent leaving the citizens to assume that their accounts were frozen with no further explanations.

Just like a news that circulated in Nigeria, although this act has been happening and it’s still happening. This is when some one in power takes the money meant for pensioners and deposit it in a fixed deposit account to earn interest for him personally, leaving the pensioners without money for years. This is pure wickedness and inhuman.

These are some of the illegal things the banks and the people in power do, they do things that if ordinary people did, they will be sent to prison. But for them, it’s a political term and they will use it to exonerate theirselves. 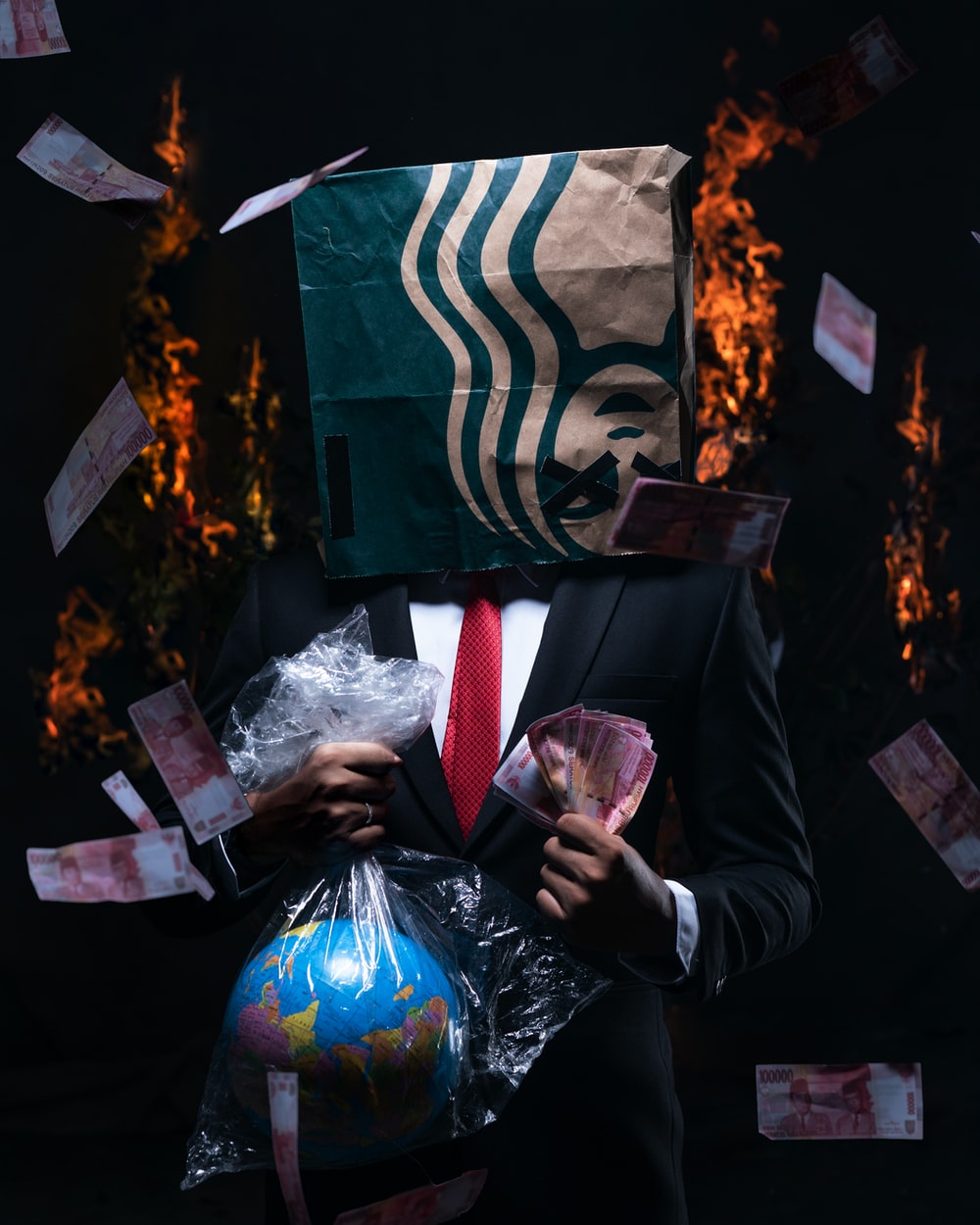 When things like this happens and the banks and central banks realize that they are going broke, they call the tax department and start adding outrageous taxes on goods and services. Thereby robbing from the citizens to pay the citizens back. They also reduce rate of interest from citizens investment and increase the interest rate paid by customers who borrow money from the bank. You can see how the people always pay for the bank’s incompetence and wrong decisions.

Now this is something that bitcoin and cryptocurrency is fixing. First of all you are your own bank using cryptocurrency. You don’t have anybody seizing or freezing your money because they had made a bad decision and can’t account for it. You sell your coin when and who you want to sell it to through P2P. You have self custody of your own money.

Bitcoin has brought financial freedom and financial awareness and has created a very good form of digital asset security that prevents it from being counterfeited or doubly spent. This is some thing that the government can not say they are accountable for. When financial crisis arise based on their irresponsible selfish decision, they pick up the money printing machine and start printing more cash thereby driving inflation. Once again, the minorities are at the other end of suffering from inflation.

I also read about it somewhere I can not recall.
The conclusion is Minorities suffer! The bitter truth.

That’s really sad, the people that supposed to protect us and have our best interest at heart are the ones stealing from us

That sounds like hell! Things are looking grim in other parts of the world

You wouldn’t know until you check the internet, I felt so sad for the citizens who were trying to get their money

It's certainly an unjust system. Some governments have the ability print money and bail out their banks & corporations, whereas other countries don't and their citizens go bankrupt or broke. It takes some time, but eventually people see the benefits of adopting crypto.

These are the things crypto fixes, am happy to see that people are getting aware gradually and switching to crypto

Thanks for sharing the information. It is helpful to prepare.