Did I just buy an ETH nft on the hive blockchain with a Hive-Engine token!?

summertooth (72)in LeoFinance • 6 months ago (edited) 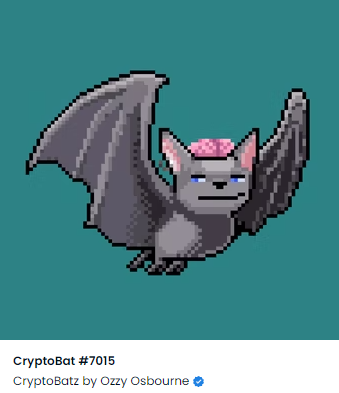 You bet yer ass I did! Slight technicality here, the nft is not actually on the Hive chain, but other than the transfer of said token on the ETH network, the rest took place here on Hive. Let me explain.

This is an awesome game we have here on Hive. It's a city simulator type game that boils down to a numbers game if you want to spoil the fun ;)
The game consists of different cards with different stats. To play, one builds with those cards and in the end gets paid small amounts of different tokens depending on the city build.

Cool thing is, the #gamer behind this game thinks in the damn 5th dimension so there are nearly infinite ways to play and earn. I almost hate to say earn because it's miniscule amounts of tokens but if you enjoy trying to balance a spreadsheet or stats and stuff this game is where it's at.

Back to the point

This is one of the many tokens used in dCity, and is actually one made by the creator specifically for dCity. SIM is the main in-game currency but ENTRY was also created for the game (I think to prove a point about inflation or deflation or the worth of shitcoins).

So the only use for ENTRY (up until a month or so ago) was to enter Splinterlands tourneys. Recently though, there was a store built (in dCity) that accepts only ENTRY tokens...

As you can see, there are some kick-ass items available in the ENTRY-Shop, and all you need is some ENTRY tokens and a hacker card to pick them up.

So I had some of the dCity cards that farm ENTRY and have been saving (and buy) ENTRY for a while just in case. Well, I was checking out the items in the shop and saw this one called Cryptobat so I did a quick check and found it was something Ozzy slapped his name on so I was interested 🤘

Check it out if you want, or just watch some classic Ozzy...

So I had the required amount of ENTRY (finally) so I bought the bat this morning.

The transfer was manual but it was as easy as sending my ETH addy to the guy in charge and minutes later...

So I have my Ozzy Osbourne©️ branded ETH-nft that I bought on the Hive chain with a second-layer HIVE token! 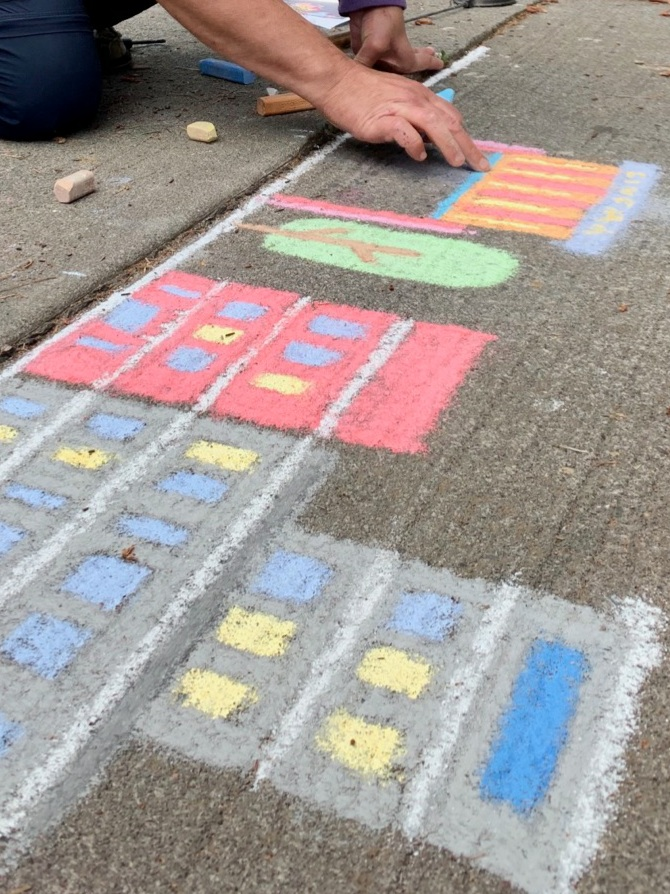 I hooked him, got him with the old, "try this kid, first one free"
!LUV

that is awesome. Go DCITY for the win.

Indeed, I see you over there dkid 🧠
!LUV

Nice nft you have in collection or possession

Welcome fellow bat. I still have the one I minted earlier this year.

Oh cool, did you make it a mutant? I'm still trying to figure that part out. I love it though.

No. I didn't have any of the other projects so I left mine a virgin lol. Hopefully one day that will mean something for its value.

But grr, I haven't got involved with the entry stuff yet because I haven't managed to get myself a hacker from a student yet.

I did just nab a lawyer, but still no hacker!!

Thanks!
Happy to loan you a hacker if you need it to buy something in the shop. I hope you've been staking the ENTRY...
Enjoy this !LUV (ly) token in the meantime :)