Why Everything Is Slow To Change

We are racing ahead at an amazing pace yet we are also standing still at the same time. This is the paradox that humans face.

Technology is advancing more rapidly than ever before. This is something that few can deny.

At the same time, the pandemic probably brought forward a lot of technological adoption that was previous resisted. The most obvious is the use of video conferencing as companies like Zoom™ saw their user base explode. 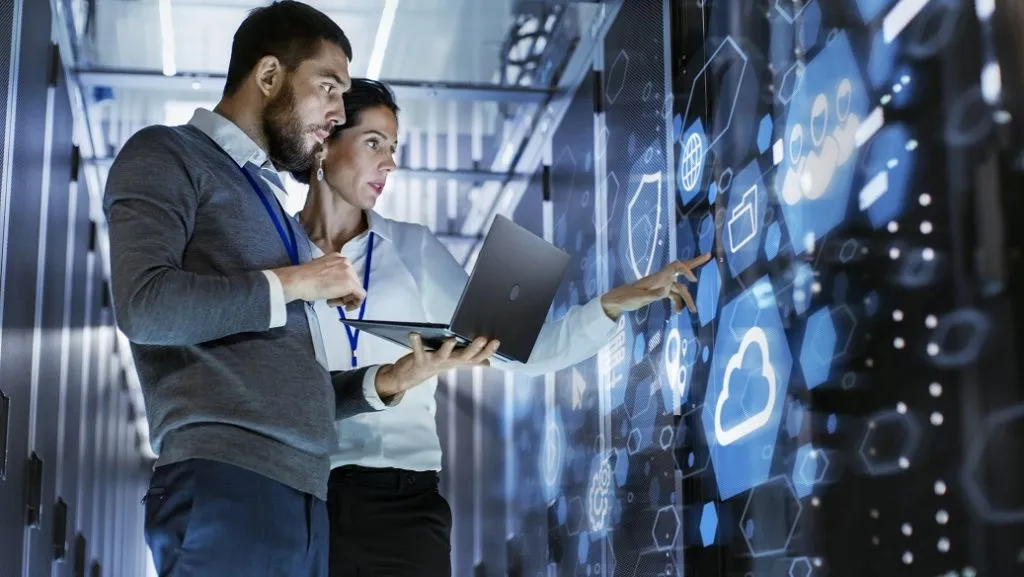 Companies were forced to update their technology, one of the drivers of the present semiconductor shortage. Entire digital workspaces were erected at home so employees could still do their jobs.

Of course, we were all told that a "new normal" was coming from companies.

The problem, as things settled from the pandemic, it appears those same companies wanted the old normal.

The Work From Home Tussle

There is no need to rehash in detail what the likes of Tim Cook and Jamie Dimon did. However, it is evident from the fact that Apple and JP Morgan are pulling their staff back into the offices that these leaders are unwilling to change. Cook even complained that it didn't feel like an office without people in it.

Here is where we see a huge situation arising. During the lockdowns, people were able to remain productive while not having to deal with going into the office. Apple's has a spectacular year in spite of the pandemic so Cook should be thrilled. Of course, there is the problem of the $1 billion headquarters they recently built but that is another story.

It seems that a "new normal" is being opted for but not by the companies. Instead, it is the employees who are demanding it. They found a lot of benefits to working from home. These are things people are simply not willing to give up.

The "Great Resignation" is starting to take place. More than 4 million people quit their jobs in April. In short people are not going to take what companies doled out for so long.

In what’s being called the “Great Resignation,” 95% of workers are considering changing jobs, according to a report by Monster.com.

If this occurs to any great degree, this is going to crush companies bottom lines. Hiring and training employees is very expensive. Turnover can be fatal to a company. This is something that, if the Monster.com survey is correct, many organizations are going to be facing.

Humans Tend Not To Embrace Change

The above situation is an example of how humans are. We simply tend not to like change. We are like frogs in the water, maybe jumping out if we realize it gets too hot. Sadly, for most, they do not realize it.

The lockdowns were like boiling water for the workforce. They were forced to adapt, only to find something they preferred. It is now the company, or more accurately the managers, who are slow to change.

We can see this in many industries as well as behaviors of people. Too many seem to believe things will not change. They plan the future believing it will be like it was in the past. This is not reality, at least with what is happening today.

Disruption is happening in major ways. A couple weeks ago I wrote about the Globalization of Real Estate and how the remote work idea is going to radically alter society, to the point that the urbanization we witnessed over the last 70 years could end up breaking apart. For the average person, that is a concept that is too much to consider.

People tend to vote for the same political parties, root for the same sports teams, and visit the same websites. This leads them to be very habitual in their actions. When something disrupts that, it really sends them into a frenzy.

Technological advancement tends to outpace what humans will embrace. The technology moves a lot quicker than we do. Unfortunately, in many areas of life, that might not be the case for much longer. In other words, people will have no choice.

There is a "Great Race" happening in dozens of areas. This is between the people who love freedom and governments. It is occurring between countries. We see corporations vying to be the first in whatever the field is. All throughout the technological world, we see this taking place.

Thus, our world is only speeding up. Computation and bandwidth are at the core of our lives. As our interaction is on digital platforms, we are going to have to adapt. Things will simply come at us at a much quicker pace.

The reason everything is slow to change is because humans tend to be slow to change. That is a luxury few will have going forward.

Expect things to kick up to another speed. The likes of Tim Cook and Jamie Dimon better clue in. With more people embracing the speed of things, the likes of them will be left behind.

I look at the changes that have taken place in my life. It seems to me that people do a remarkably good job at embracing change.

They don't necessarily adopt every change the elite want to force on the public. The resistance to forced changes are reasonable considering all of the competing changes in the world and the questionable motives of the elite who want to force the change.

At some point even Moore's Law will probably slow down, slowing down advancement technologically as a whole, if it hasn't done so already. Until we find another more efficient and sustainable way of building hardware. This is when we might be able to catch up as humanity.

People always tend to be adverse to change. They prefer things they understand and are use to because what they need to do comes naturally. Now that the lockdowns have given people a taste of remote work, I don't think it will go back to before. If people like Tim cook don't change, they will be forced to realize it after their best employees leave.