toofasteddie (73)in LeoFinance • 7 days ago

... and when you start to affect the business of others is when you realize that you are doing it well.

It is still fun to see that to support their illogical reasoning, certain powerful characters use statements like the following to reinforce themselves:

"After all, the product itself has no intrinsic value and derives its appeal only from acceptance by others."

Acceptance by others = VALUE,

it is a basic rule of economic theory that some enlightened gyrfalcons still don't seem to understand.

Obviously, news like this recent one about banning Bitcoin in the Netherlands or the shutdown of crypto mining in China only seeks one thing, in my opinion, the collapse of the price of BITCOIN... 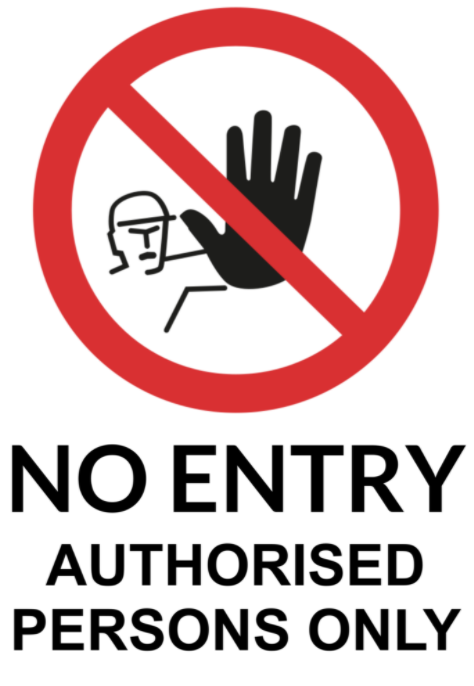 And what is their goal?

We might think that they are simply trying to protect their outdated business based on centralized control and regulation while the printing of "Legal Currency" continues its infinite process ... but, what if what they were doing is more intelligent than it seems to be?

What if all they do is use their power to grab the "money of the future" at a steeper discount?

When will they realize that they cannot put barriers to technology but must adapt or die?
Or maybe, they have already noticed...

Very positive if you ask me as politicians / countries are forced to show their hands. They become vulnerable when they do.
The Chinese mining crackdown is great for Bitcoin in the medium and long term.

Was it Gandhi? He was an extraordinary person. We need more people like him now.

Let them keep trying and they will be more sure that they will lose the game in the end. The stronger they attack us, the more powerful we will be !

The more they FUD the more people join. There has never been something more powerful than to say « people don’t do this ». Guess what people do after these comments?

Sorry for all this FUD coming from my country. I decided to ignore these kinds of "experts" as much as possible.

actually, it is not a bad new IMO, remember the effect could be a discount on the price 😉

I don't expect this Dutch Mr nobody to have an effect, but if it means we can get it for a discount I'd take it with a smile on my face.

It can't be banned at this point anymore. A matter of fact we're on the cusp of a international governments and large institutions FOMO.

I hear you bro