I refuse to be among the Hive users who'll wish they had millions of SPORTS when they were as cheap as nothing. Buying a token for 0.00002 HIVE seems almost an insignificant value. But when you look at the token in question technically, you see that its present price is a mere irony of what should be.

Each time I refresh my Hivestats page and see LEO greeningly approaching 1 HIVE value while BTC, ETH and HIVE are dumping, I wish that I had reached a 100k LEO stake while the token was insignificantly less than a cent. I will not be surprise to see 1 LEO sold for 2 HIVE by tomorrow. That's just a test case showing the power of Hive tokens. 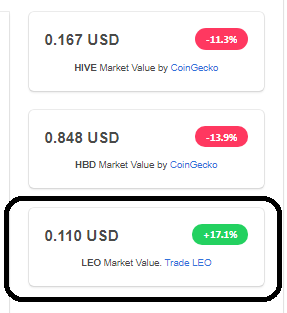 I could remember when SPORTS was the happening token on then steem and everyone wished they had some. I could remember buying some SPORTS for 0.015 STEEM. That means that SPORTS is worth 0.015 HIVE someday quite near.

It wasn't a dream anyways, but it felt like I heard that Christiana Ronaldo is creating a Hive Account and two English Premiership teams are adopting SPORTS as their fan tokens. We all know what that wpuld mean for HIVE and SPORTS token. Such onbopardings are what could change the face of SPORTS token and set it at par with LEO and wLEO in the ETH DeFi run.

SPORTS isn't Worthless, only that...

A fe weeks ago, I was so excited when @Patrickulrich made a comment under my post intimating that there are some underground workings that could bring some development aroma to the Sportstalksocial community and thus, creating new usecases and urn sinks for SPORTS.

There are still a number of other projects we are working on building that will mean larger sinks for the token if adopted well. Were looking at everything from developing a football manager styled NFT game to store services with SPORTS. I've already sent a proposal earlier in the summer to see if there would be interest in adapting the changes @sagescrub made for Dokan on WooCommerce to work with tribe tokens and Hive. If we can get something like that made then we'll be able to offer a store where users pay SPORTS to list their own products with all funds for the purchase going straight to their Hive Engine account but the SPORTS they paid for the store entry being burnt. This could be nice for the sports card community if it comes to fruition the way I envisioned. 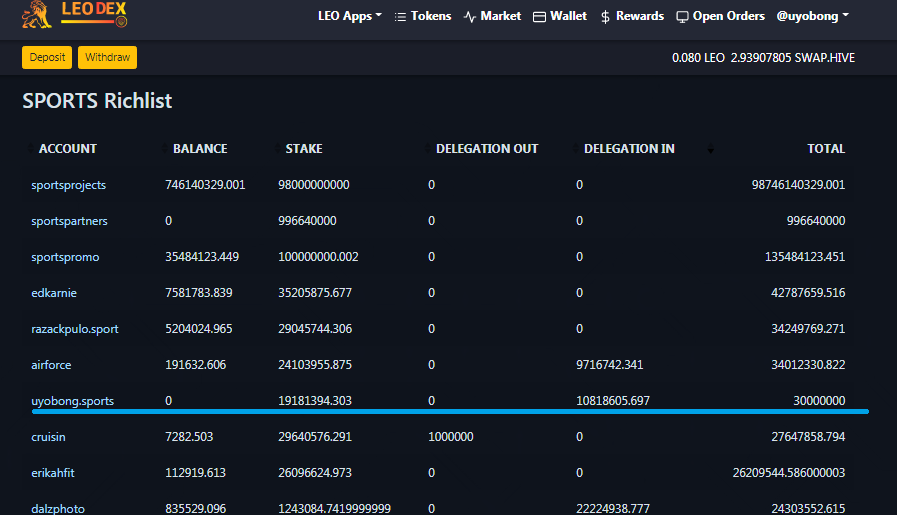 I would say that SPORTS isn't Worthless, only that, the team as well as with other Hive tokens are watching LEO do a priemier bridge accross the Hive blockchain as the token of tokens. SPORTS' bullish run would be terrific and could be counting 1,000x increase.

It's fun accumulating the tokens now that they're worth almost nothing...

This post is pulished in the 'tear rubber" LeoFinance new interface (Beta), which would be the first community interface off condenser mode. I would be down with more activity on sports token. I am not sure why the sports section on Hive is relatively less active. Hope you can collaborate with @exhaust and co-develop to wrap runners and active members of the community. Hope the rise in Leo price is taken as a refreshing rebounc of other tribe tokens on Hive. Good luck with your sports tokens :)
ra

We keep waiting and anticipating the good green days.

Still no use cases on the horizon.

Not yet time to give up.

Creating my first post on Leofinance beta was a terrific but seamless experience. Simply beautiful. However, I have a few suggestions:

It would be cool to have some popular tags suggested.

5. Would be cool to have the Hive token Units (HTU) of the post also displayed alongside LEO Units.