uyobong (75)in LeoFinance • 3 months ago 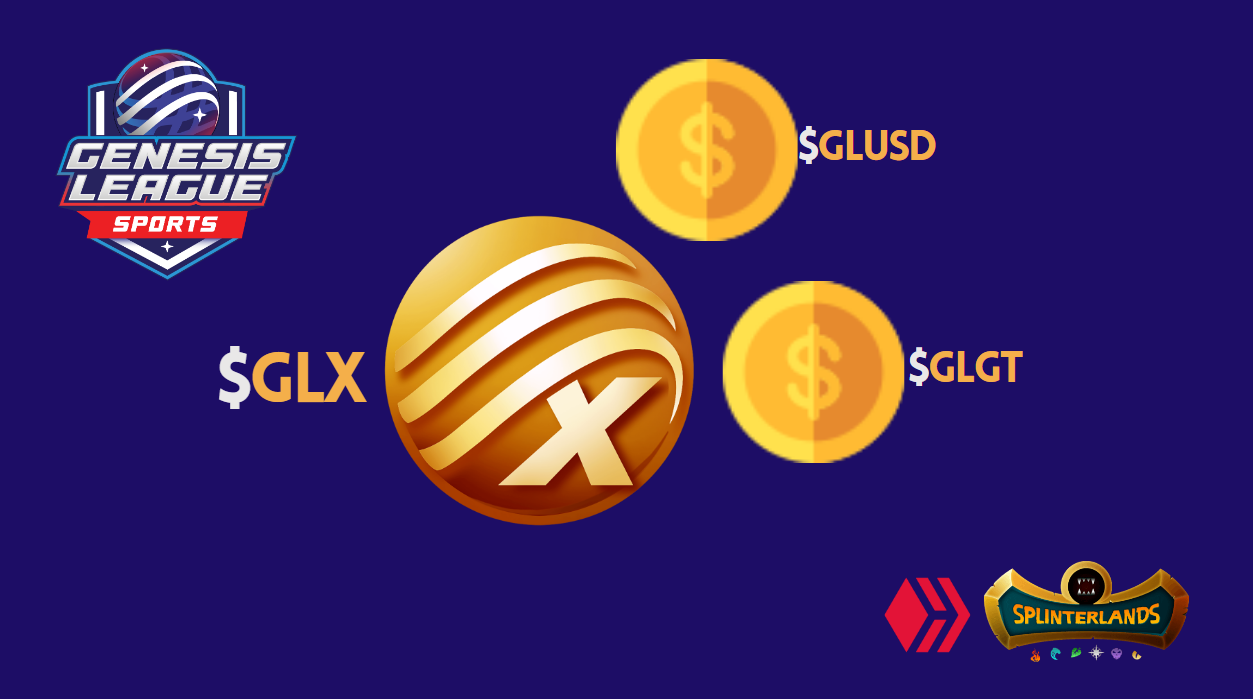 Prior to this new development, $GLX was only earnable as an airdrop to Splintershards (SPS) stakeholders within the Splinterlands game. The airdrop having run for 14 days already will last for one year. The Splinterlands team has always maintained an upbeat to ensure that its users are placed first as well as ensure that wealth is accumulated and compounded through its multi-faceted GameFi products.

Rewarding Splinterlands asset holders with a year-long airdrop is a Splinterlands-only thing in the entire cryptoverse. This informs why Splinterlands assets has always been the delight of GameFi investors and their NFTs packs worth millions of dollars would always sell out within split of seconds. 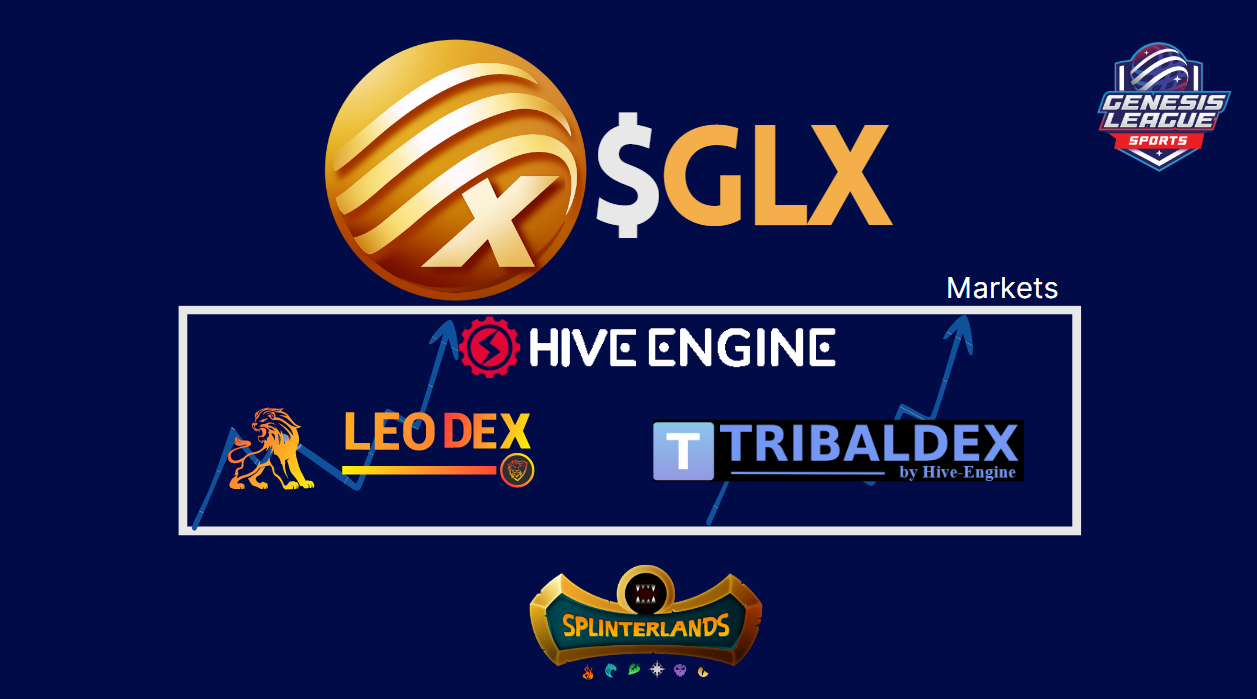 The journey to this expansive tokenomics system of the Genesis League Sports platform started with the listing of $GLX on hive-engine, TribalDex and LeoDex for buy/sell. The volume of $GLX trade is approaching $100k worth in less than 72 hours. This shows a powerful marketing strategy by the Splinterlands GameFi company.

The gaming platform's new tokenomics will pave the way for the launch of its flagship game, Genesis League Goals (GLG) - a soccer-based card strategy game which is set to release in early 2023. Anyone can signup for a new Genesis league Sports account and link same to a hive account or create a new one to be able to profit from the market effects that would be surrounding the GLS tokens. 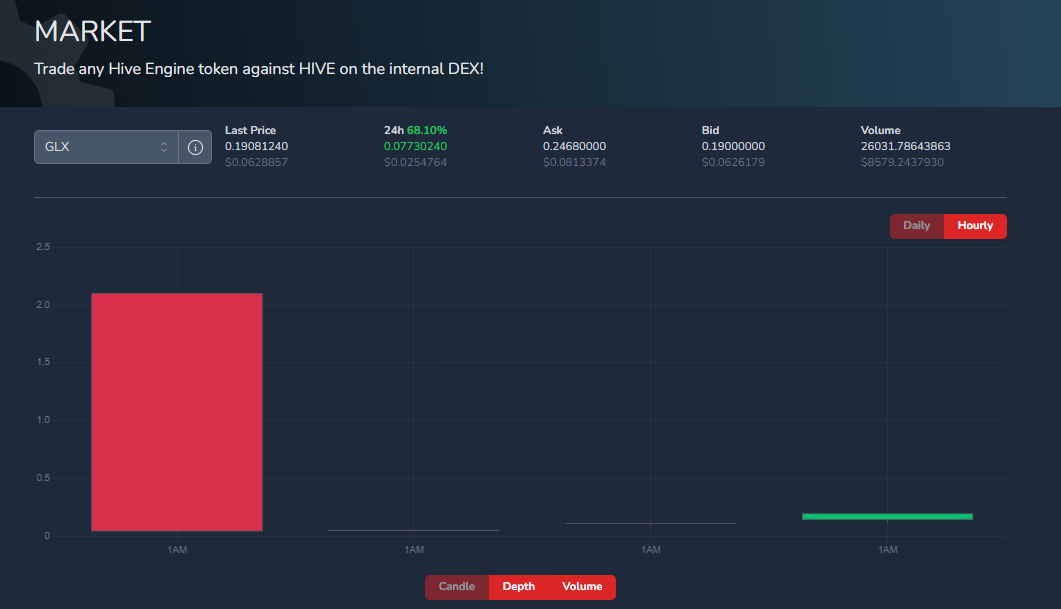 Below are the timelines and related activities bothering GLX, GLGT and GLUSD:

Already, $GLUSD and $GLGT have been created on hive-engine and sooner, full details and listing would ensue.

It is worthy of note that $GLGT will be used to participate in exclusive or presale drops and events on the Genesis League Goals platform. The team has also hinted that at the time of $GLUSD minting, users with an existing Genesis League account will be able to log in to the GLS website and manage their $GLX, $GLUSD, and $GLGT.

This is the beginning of another era in the sports gaming sector as remarked by Jesse "Aggroed" Reich, CEO of GLS and GameFi company, Splinterlands.

"We are truly cutting a path for the new era of sports gaming by building Genesis League Sports on Web3 in order to enhance the gamer experience," he said. "We are intentional and thoughtful in our approach to our tokenomics system, and we are always thinking of the game's longevity and our professionalism as a company navigating the new frontier of blockchain technology. This launch will be a great next step for our GLS community." - source

It's really time to get involved. Now is the beginning of the growth around Genesis league Sports. Taking a lesson from Splinterlands growth, we can expect something better in the sports play to earn platform. 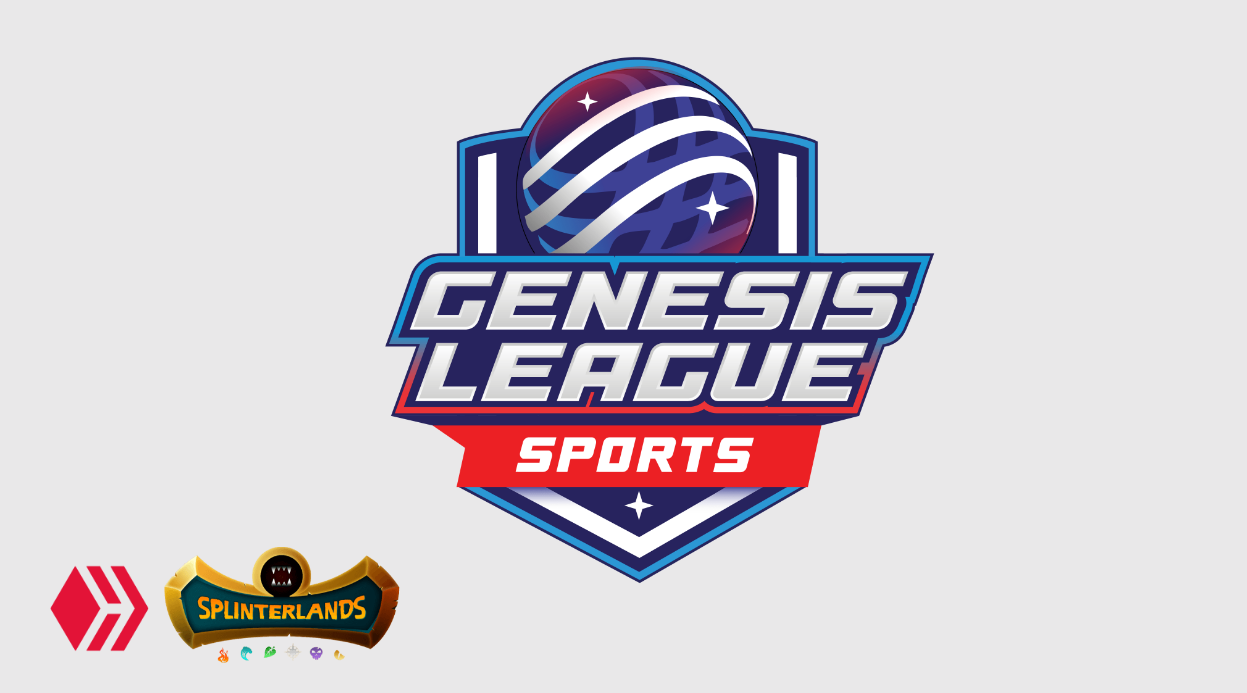 You can now start trading your GLX for SWAP.HIVE.

If you found the article helpful, please hit the upvote button, share for visibility to other hive friends to see. More importantly, drop a comment beneath. Thank you!

Could be interesting if a swap.hive:glx pool will be opened on tribaldex.


Some jerk threw a bottle of omega 3 pills at me.
Luckily my injuries were only super fish oil.
Credit: reddit
@uyobong, I sent you an $LOLZ on behalf of @stewie.wieno

Splinterlands team is good at tokenomics. I have sold 1000 GLX, and I am happy, as more GLX will be airdropped throughout next year