Despite a successful merge, Ethereum has been plummeting

Let's call The Merge for what it was: 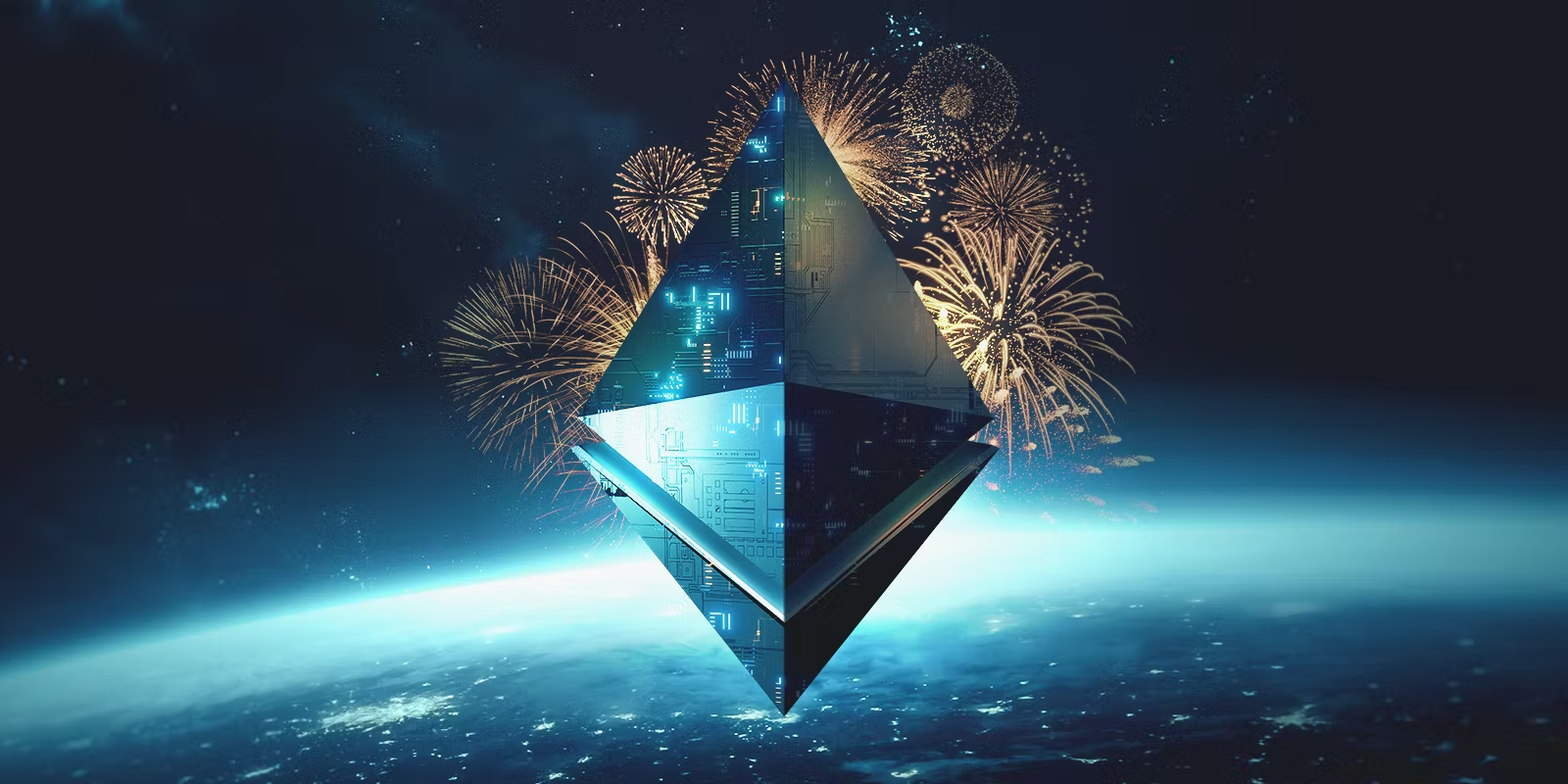 Despite being Ethereum’s much-anticipated upgrade, which upgraded the newtork flawlessly transition to proof of stake. ETH, has plummeted by more than 18% in the last three days alone!

So what is going on? Well, obviously most market participants were positionned to Sell the news. The economy and stocks have been affected by the latest inflation print (which suggest more rate hikes).

Also we have seen Gary Gensler (SEC) come out of the wood to call Ethereum a security now that it has switched to Proof of Stake.

I have also read a few tweets from users I actually like FUDing very strongly the centralization of Ethereum now.

Well, I believe that it is the most decentralized Layer 1 PoS and one could argue it is much more decentralized than Bitcoin (as the Top 5 mining pools have 72% of the hash power). 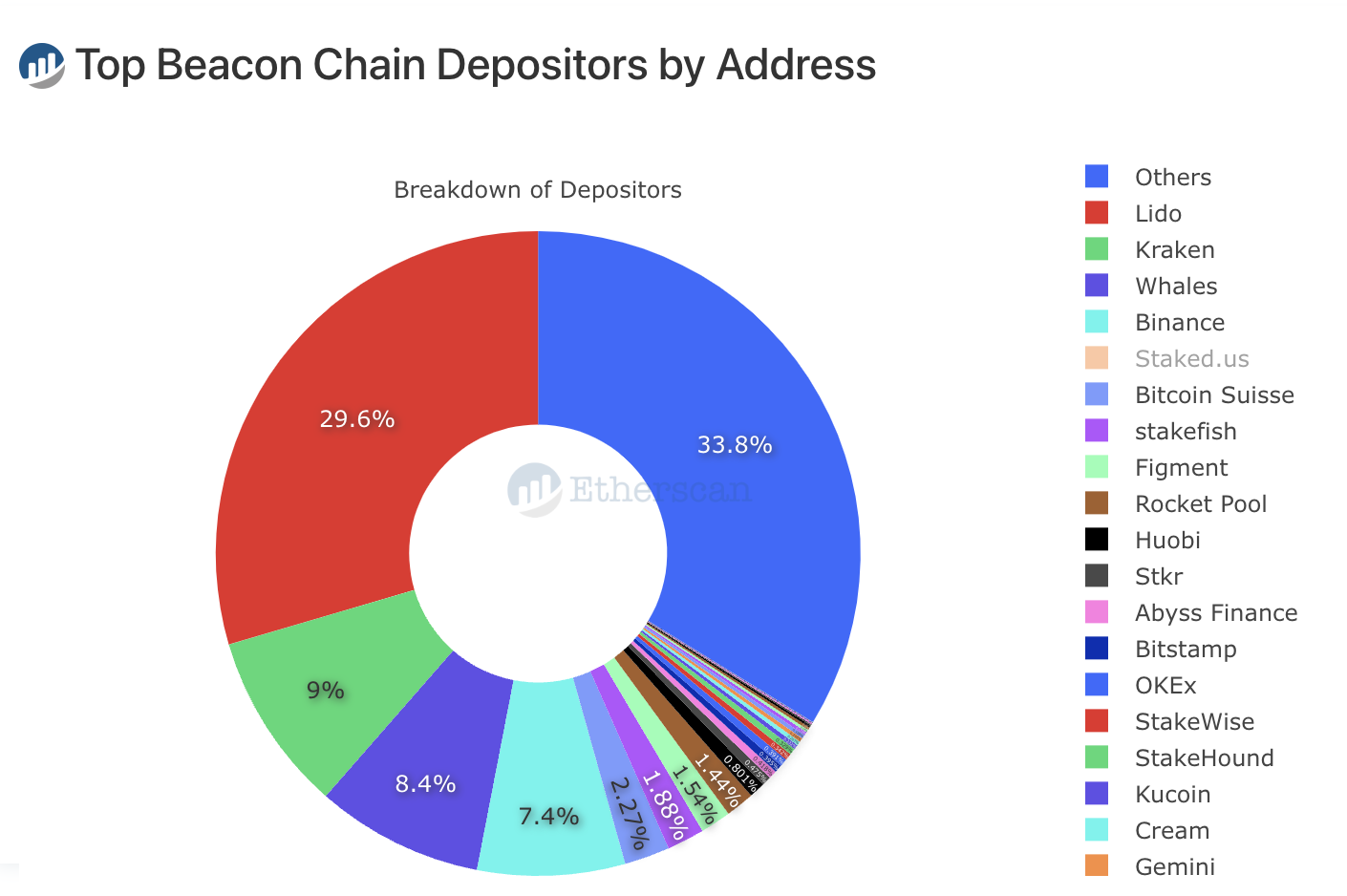 "that the security and energy efficiency of Ethereum’s new staking model could soon attract the interest of major institutional investors".

Stay safe out there and enjoy the weekend,

I entirely agree with you but this is not veyr good for the "narrative". Also I have seen that some users thought it would make Ethereum deflationary and are surprised that net ETH are still being issued.

They should have read the Whitepaper I guess... It will lower emissions but ETH was intended to still be created.

The Merge, the Verge, the Purge, it just goes on and on, a continuous process of improve