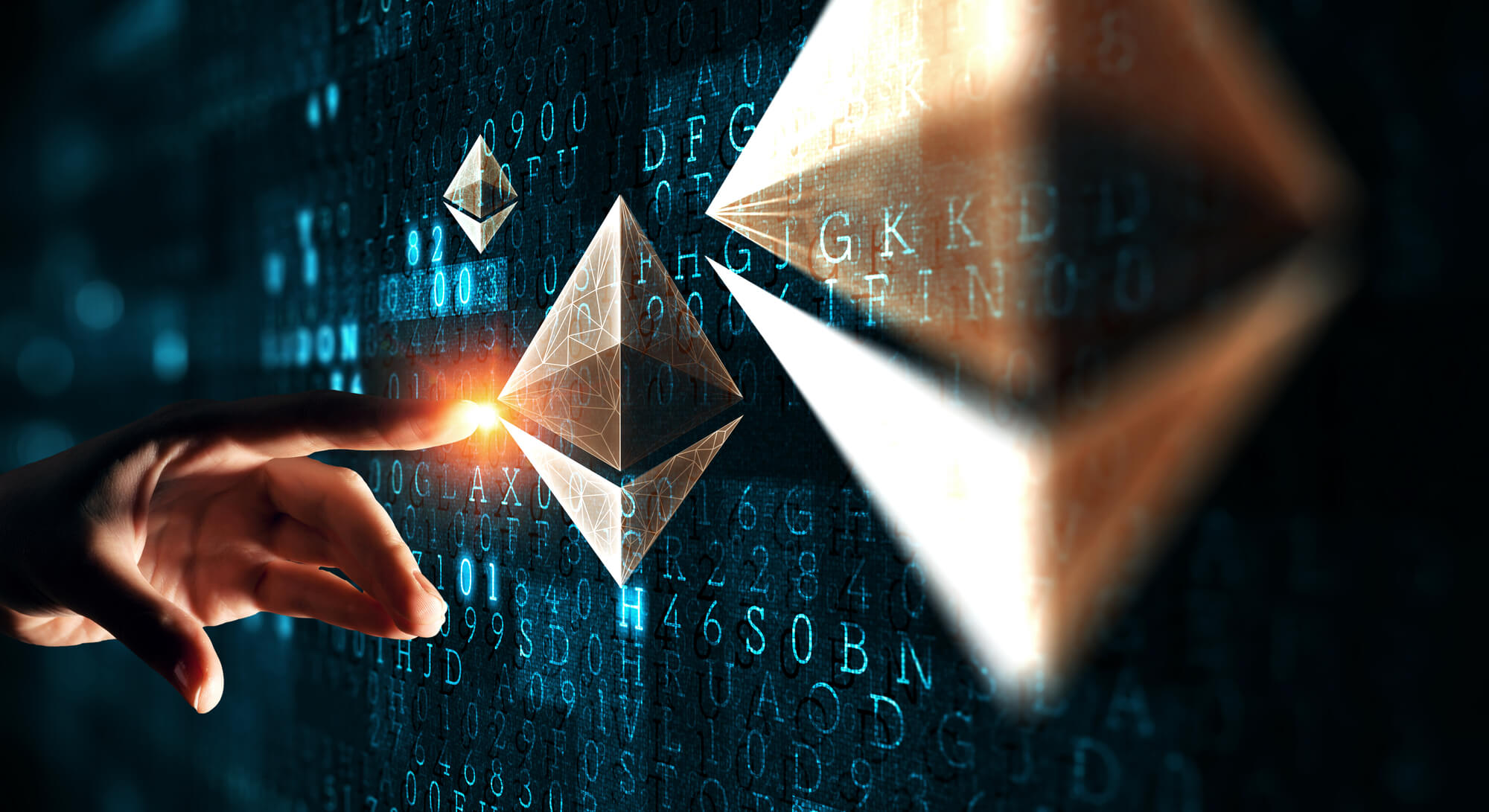 Few weeks ago, Ropsten testnet underwent a successful merge, encountering only a few miner bugs. After Ropsten , Sepolia and Goerli testnets are slotted for the merge.

After all the testnets merge, the main network will get cleared for the transition from proof of work(PoW) to proof of stake(PoS) consensus mechanism, often called The Merge. Testnets merges are necessary, as they mimic the conditions during the main net merge and give developers critical insight into The Merge operations. 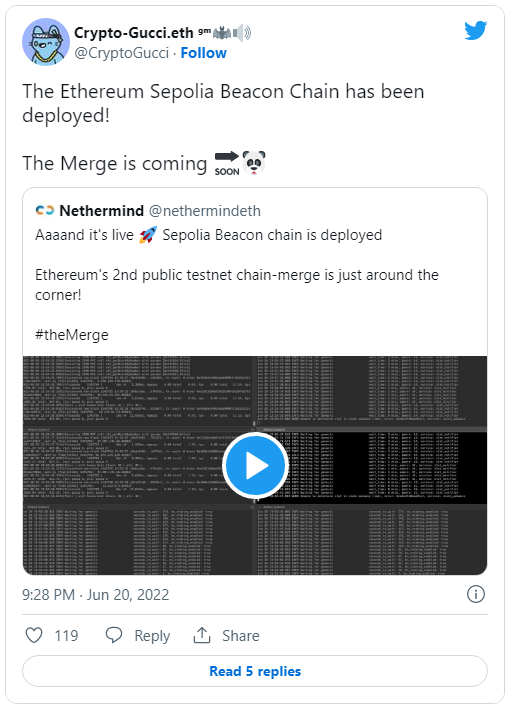 Launched in October 2021, Sepolia testnet is an extension of Ropsten testnet. As per Ethereun dev Tim Beiko, Ropsten will be phased out and soon be replaced by Sepolia testnet.

So far exact merge date for Sepolia testnet merge is not announced, but considering it's beacon chain has been launched it is safe to assume that merger will happen in few weeks if not days.

Ethereum devs are still targeting the self set time line of August this year for 'The Merge' and are indeed working tirelessly in this regard. However, difficulty bomb have been set to pushed further ahead indicating that 'The Merge' might gets further delayed.

Ethereum transition to more efficient PoS consensus mechanism has been delayed several times in past two years. The Merge delays have caused some outcry in wider Ethereum community. But I feel may be 'The Merge' was delayed rightly, as a change of this magnitude should be introduced when things are 100% sure and tested. Transitioning a billion dollar network like Ethereum is no miner job and all possible caution needs to be exercised. @xabi, sorry to see you have less Hive Power.
Your level lowered and you are now a Minnow! Congratulations @xabi!
You raised your level and are now a Dolphin!