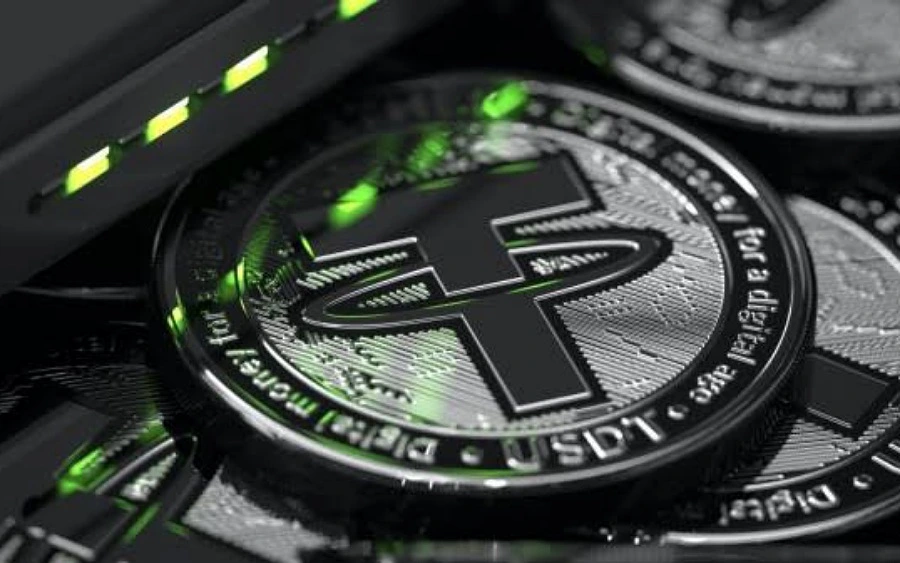 Tether, the issuer of largest stable coin USDT with marketcap of $78.4 billion, has blacklisted three Ethereum addresses holding more than $160 million worth USDT stable coin.
As per tether's spokesperson the move came in compliance with instruction from law enforcement.

Today, Tether has frozen three addresses on Ethereum blockchain containing $160m USDT upon request from law enforcement. At the moment we are unable to disclose any further details.

Tether being a centralized organization has the complete authority of blocking addresses it believes to be involved in financial crimes like money laundering, exploits or illicit financing etc. And with regulators tightening screws over the likes of Tether or Circle, the company seems to be have no choice but acquiesce to the regulator's instructions.

Tether's lack of decentralization and uncertainty regarding assets backing its issued USDT, has been a point of concern among wider crypto circle. But considering the crypto related frauds/exploits have doubled in last year, a bit of centralized control to counter financial frauds/exploits might not be such a bad thing, as it after all protects wider consumer interests. e.g. back in September 2020, Tether froze $25 million USDT after Kucoin hack, to prevent hackers from capitalizing over their theft. Plus this also serves nicely to meet the regulatory requirements.

I feel centralized stable coins are a necessary evil that crypto community might have to live with at least for now. What the crypto community needs is an algorithmic stable coin with a stable infrastructure free from the risk of getting under collateralized and regulator's influence.

Good I don't have too much Tether. HBD is better and here close to us to make use of it.

Stable coins to pervent the unstable price of cryptocurrency but it also has hit own problelms. I am afraid to hold USDT. Can you write a post about UST.

About 5 years ago, I met Sarah on Steemit and I ended up moving to the UK and we got married. The community was great and as you can imagine we received a lot of votes, but with immigration costing around $10k every few years, we had to power down our accounts to turn our holdings into a few bitcoins.

But when we moved the Steem over to Bittrex to convert them, some hacker instantly converted all of it to USDT and made a withdrawal. This was two years worth of posting, and poof. This wasn't the first time I've been hacked, a few years earlier Cryptsy took my life savings, which would now be worth millions, but the Bittrex hack was still a huge blow, I just wish they would freeze coins for people like us.

Anyways, I try not to look back, because I know that if I keep working with cryptos, I will eventually do well and at the moment, I'm working on some really cool stuff for Hive Punks and I started the fan club: Punk Legends on Discord which is getting massive.

Edit:
I know this might sound all doomy and gloomy, but I still ended up gaining the most out of Steemit/Hive, because I met Sarah and now we're living the British dream.