IOST and Proof of Believability.

zayedsakib (70)in LeoFinance • 4 days ago (edited)

Okay, so among the cryptos i've been closely following for the past few weeks, IOST is one, mainly because of their claim to be a full-fledged blockchain ecosystem which is at any time very much widely scalable to the global growth and their transaction speed can reach up to be 5 times that of Ethereum and 25 times more than Tron! Quite a jaw-dropping statement, eh? 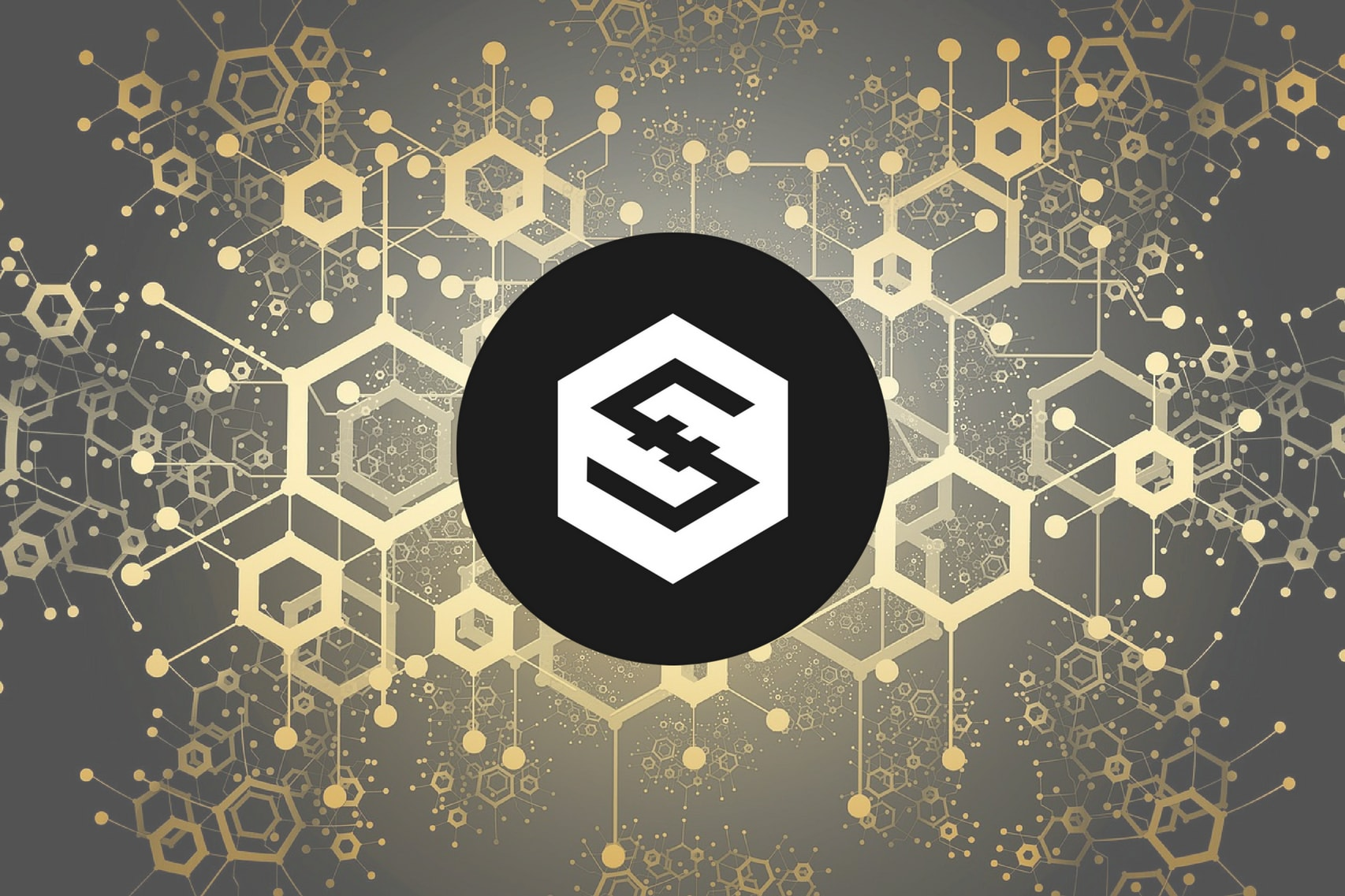 When you read their whitepaper, you'll see a term named POB., not our own Hives proof of brain, but proof of believability. So their claim is that as their consensus algorithm based on POB takes into account reputation, participation, behaviour and all that, it will rid the blockchain of the scammy parts of crypto! Quite a utopian take on the Defi world, one might say!

Here's a link for a more in-depth read!

Those big words like POB, Microstate Blocks, Efficient Distributed Sharding system etc., are more complex for someone like me to explain them! As a matter of fact, I too only vaguely understand them! But in a nutshell, a DApp based on the IOS ecosystem should be inherently faster, easier to manage, and the nodes will be faster at sorting through transactions!

My interest in this piqued, even more when I read that there would be an airdrop to the IOST holders on their medium feed! People who HODL IOST tokens till the snapshot on 25th February will get DON tokens! NOw DON is an erc20 based token issued for the holders to get a taste of Donnie Finance! It's like a bank for the Defi blockchain world based on the ios ecosystem!

And i don't have to tell you what happens when such airdrops are announced! In hopes of dipping their toes and getting a taste, people buy the mother coin in FOMO and the price of the token increases like its high on acid! So for the past few days, my eyes have been closely staking out the IOST/USDT pair on Binance like a vulture has its eyes on its prey.

The flag and pennants you see on the screenshot above is a relatively common chart pattern that occurs very frequently when there is a large volume on the market! But double flags are a bit rare! And as the doge double flag breakout had taught me, it is nothing to be taken lightly! To be a bit more sure, I showed the chart to our respected dada to affirm it as I had misidentified flags before!

As I had bought my position at 0.039 cents, I am already in profit. But the actual trade in such a market is that when a double flag breakout occurs, the rally is said to be equal to the flagpole! And when the market reaches the pique of a flagpole, it faces a bit of resistance and dips! Theoretically, it should dip to the next support zone, but alt markets being HFT'd through their teeth, most markets do not efficiently follow the traditional rules! So what I did was place a sell order at 0.058 cents and another buy order at 0.0545 cents! One might say I'm a bit dreamy to wish for such a dip, and in a double flag breakout, the price steeply rises or sharply declines, too risky for me, eh! But when you are learning how to trade, you only learn when you lose! And I was already in profit:3. So I set my orders and went on to make my bed to get to sleep! In the meantime, the price rallied slightly over my sell order, filled my buy order, and then rose even higher, crossing 6.5 cents:) feels like I am a genuine trader now:v

Actually Malcolm Gladwell said that in Outlier, and since then there is argument against it and quite convincing ones too. But 10K hours is an average and there is nothing magical about it. Also it is something if you want to have a “professional” world class skill. Many have proven that you can do alright is training much less than 10K hours :)

Will do!! As soon as Aomame and Ahmed Sofa lets me:3 Ushikawa just entered like a champ. So might not take much long:))