My Train Story - Why I love them

Growing up in Ireland, trains were not common, there were just 2.

That was my experience anyways, so I am not sure why I love them so much!

In this post I will take a trip down memory lane and some of my most memorable experiences.

Interestingly way back in 1900, trains were a huge thing in Ireland with about 5,000km of track. Every town was connected, thanks to the British Empire. When we got independence it was downhill as far as trains were concerned. Lines shut down and went into disrepair. The automobile became the dominant mode of long distant transport.

Of course this was way before my time, I am not that old!
...
In recent years these tracks have all been converted to greenways and now criss cross the country with cycle and walking paths through the landscape.

I always had a fondness of trains and would get excited when I would see or hear one. I got a few trainsets and even had a (oops) steam one that smoke came out of.

I remember one trip to London when I was about 8 years old where we got to go on the Underground, and visit Hamleys where I got some landscaping for my trainset. This was a special treat as model railway accessories were not readily available in Ireland.

Fastforward to present day and there are now more trains in Ireland as we have become more urbanised. I live in the capital and light rail systems are a common mode of transport (but not much fun) I enjoy travelling by train particularly when I visit one of the great rail faring nations like Spain or Japan.

I don’t have a picture of the AVE from Spain but I have been on it many times. It gets to high speeds and I love that you can see the speed in each carriage. For trainspotting the Central Station at Atocha or Camartin are the places to hang out.
All the high speed trains lined up in Atocha is futuristic sight to behold.

Of course Japan has the most famous High Speed Trains, the Bullet Train. When I visited in 2018, I had to be sure to get one, and did a long roundabout trip from the Airport to Kyoto to make sure I got one on the first day. Turns out I didn’t need to worry. They are frequent and connect much of the country, particularly on the tourist trail. ...
Aside from the High Speed Adrenaline there are many Other reasons I love trains
...

Trains offer great experiences when you visit different countries. From the subterranian labyrinths of the London Underground to Overnight "Express" trains in India.

If your visiting London the underground is a must visit. But don’t forget to “mind the gap” A slightly more modern addition to Londons Tube network can be experienced if you are visiting via London City Airport, you might ride the Light Rail to central london. *On this trip you get great views of the city including Canary Wharf on this trip.

I got many trains in India but unfortunately I dont have a photo to hand.

Way back in 2002 I got the Rajdani Express from Calcutta to Delhi. This was an overnight train, not quite an express train as the name would suggest, to say the least, but a great experience. I am a tea and food lover and the great thing about the trains were all the tea stops along the way where you would get delicious Indian Chai from a hawker.

I also got a 12 hour train from Chennai to Kerela in South India. The interesting experience about that trip was the delay. It was 15 hours late leaving the station.

Switzerland is an amazing place for trains. Well worth the visit.

The pride is the Glacier Express from Zermatt in the west to Saint Moritz in the East. A wonderful journey with breathtaking views. It was summer when we visited so not much snow. The bridges are also very picturesque but difficult to take photos of from the train. This is the best shot I got of one from the trip to Saint Moritz in the East. Japan is not all Bullet Trains. When were were travelling back to Kyoto from the Bamboo Forest we got this very quirky pink train. Thanks for taking this trip down Memory Lane. To finish I will leave you with some nostalgia from Hivefest in Portugal.

The Trams winding through the streets in Lisbon As you can see I get the train quite frequently when I travel. I love it, I find it a great way to travel when you are in a foreign land.

What are your travel experiences on trains? Do you like them? Do you prefer other forms of transport?What is the state of Train transport in your country? 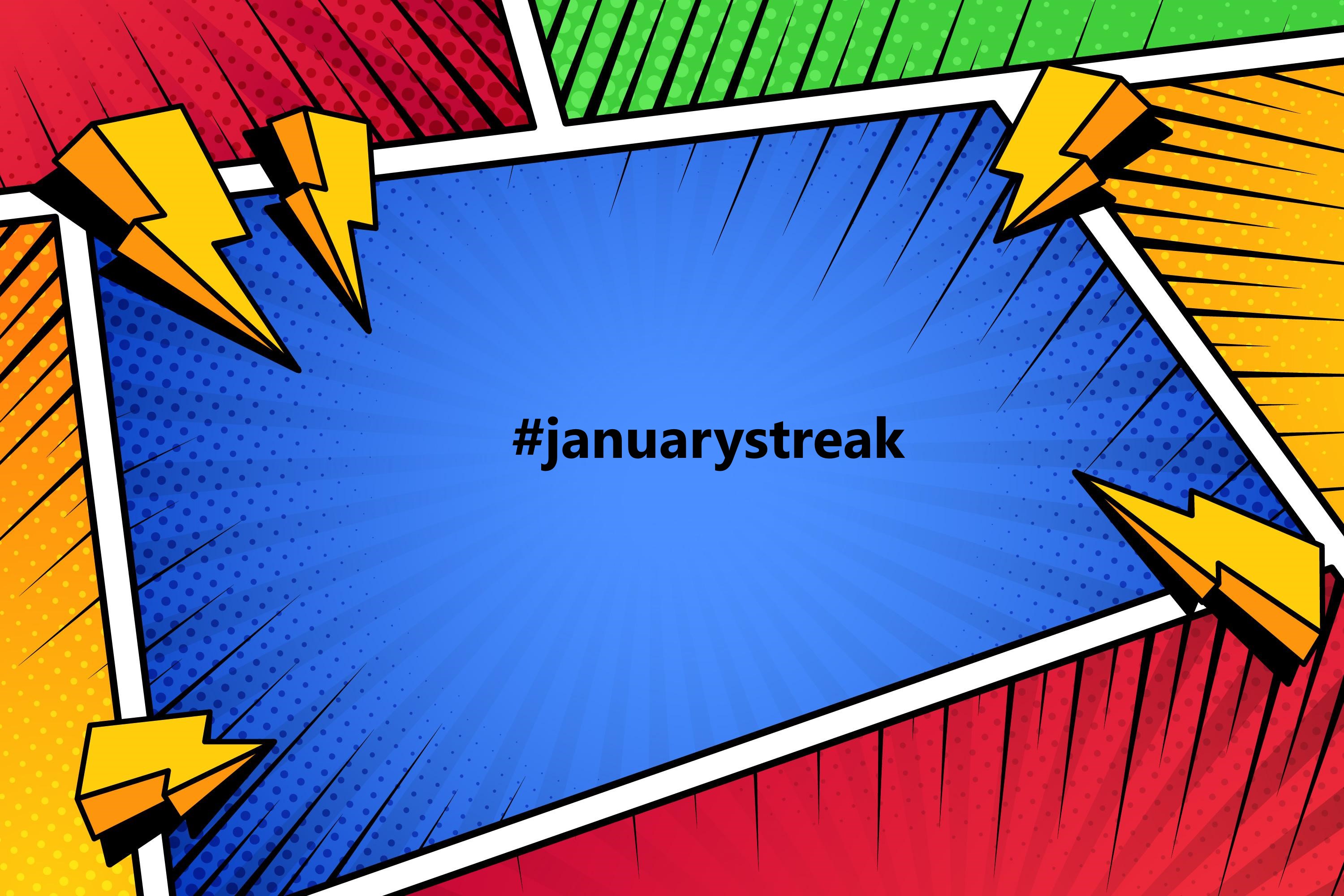 Bet I've spent more time on trains than you! Two hours a day, five days a week, for the past four years on Boston's Commuter Rail. Christ, that's over 2000 hours. (Almost wish I hadn't done the math.) I do like it, though. Time to read, write, listen to music, meditate...stuff I wouldn't make time for otherwise.

Your selection is a lot more glamorous, for sure!

Love this! I can connect to so many of these trains: I live in Lisbon now, so I see the famous tram 28 every day, I rode the Shinkansen from Tokyo to Kyoto, went on London trains many times, and, of course, I grew up with CFR (Caile Ferate Romane), a company famous for its slowness.

Nice, CFR that's new to me, a train famous for its slowness.
Great for a leisurely holiday excursion but not so good for getting to work 😁

That's a great selection of trains, bit gutted that there are no photos of India, that would have been really interesting, but then who would have known by in 2002 that we'd be blogging on the Blockchain two decades later?

The bullet trains in Japan are awesome, I was really impressed how on time they were.

The bullet trains are awesome. Its hard to believe they have been around for so long, since the 60s, and are still cutting edge.

I am sure i have pictures of the trains in India, they might be analog though, definately pre blockchain. I'll dig them out and make another post about them.