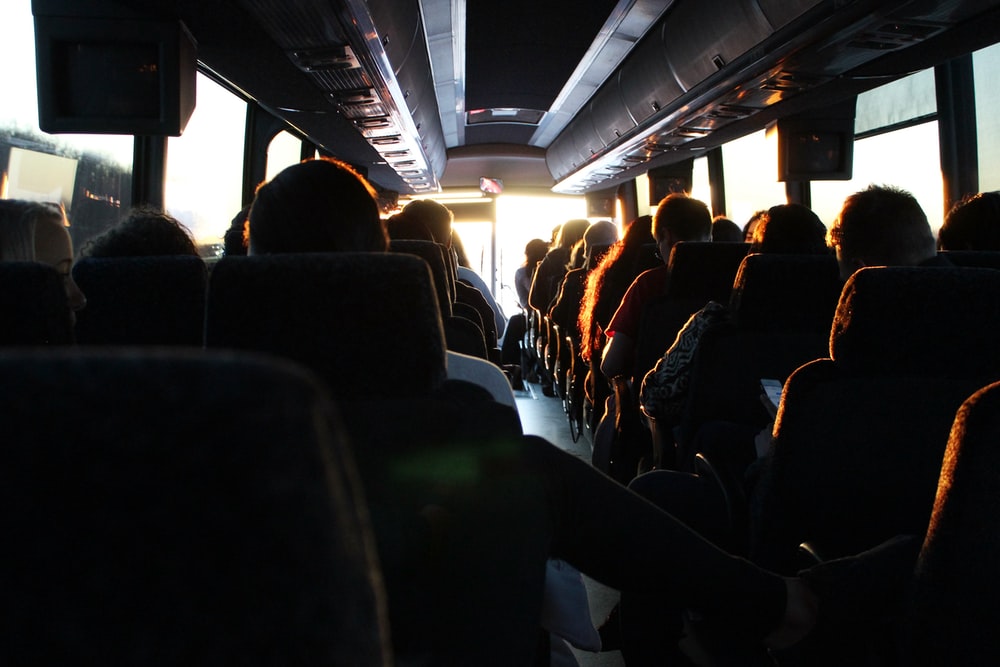 It was the final days of high school, everyone was getting ready for the final exams that would determine if they would be going to college or not, everyone except Jude. Throughout his years in high school, Jude never picked up his books to read, not even a page. But someway or another he had always passed all of his exams. Jude had made sure to surround himself with friends he knew were serious with their educations, he would sit with them during the exams and copy their answers word for word. It was a miracle he had not copied any of their names too.

Jude knew with his friends by his side, there was no way he was failing the final exams. So he had wasted the whole of his time playing video games, and with each new level he unlocked, the day to his exam drew closer.

The day for the exams finally arrived and Jude immediately got his clothes on and ran to the park. One thing about living in Lagos was that you have to be prepared to fight your way into getting into a transit and Jude was more than prepared. He always loved sitting at the front seat, close to the driver. That way, he wouldn’t get to make too much body contacts with the other passengers.

So as Jude with the rest of the other passengers saw the bus coming from afar, they got ready for battle. They didn’t even wait for the bus to grind to a stop before they all dived in.

“Hold your change ooo.” The conductor yelled from outside the bus as he watched them struggle for who will get in first.

Jude on the other hand seemed to have less competition, the front seat was a single seater so it was just him and another man dragging for it. The man looked like someone in his forty’s but Jude cared less, he was determined to get into that seat so he pushed harder until the man fell to the floor and he quickly got in. Laughing at his weaker opponent, Jude relaxed in his seats and waited for the others to get in.

The drive to his school took about twenty minutes. They had been told that today’s exam would be supervised by an external supervisor so Jude had arrived early to school to arrange a good sitting position for him and his friends.

He called it his ‘killer formation’ placing himself in the middle of the four of his friends, making sure that which ever way he turned, there was an answer waiting for him to copy.

Everything seemed to be going as planned until it was time for the exam to begin and the supervisor walked in. Lo and behold, it was the same man Jude had pushed off the bus. The man had quickly recognized him the moment he saw him and the next words that came out of his mouth shattered Judes heart.

Nicely done. Sometimes people are just too clever. In this case, Jude is not only arrogant about his ability to scheme, but he is a bit of a bully. The end is satisfying for readers.

Thank you for posting this story in the Ink Well community. We appreciate your engagement with other writers in the community.

There’s an old saying that comes to mind, which is “Cheaters never prosper.” Jude certainly needs to learn that lesson!

There is something sweet about justice, isn't there? Jude coasted through life on the merits of others and on his own bravado. In the end, that bravado was his undoing.

Somehow, that was fun to read.

Yup.. thanks for reading.

The greatest shock of Jude's life. Lagos transport issue is survival of the fittest.

$0.00
Reply
[-]
cccf (58) 7 months ago
Congratulations! You've been awarded an upvote from The Creative Coin Fund.