Curation Is Easy; If you don't read the posts 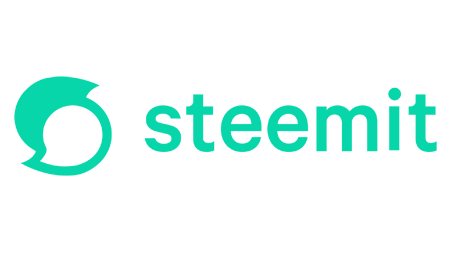 I have a confession: I decided to keep both my SteemIt and Hive Accounts.

I made the decision because my account was worth less than $3.00. I figured it would take 91 days to cash out the three dollars. I would probably end up paying $2.50 in transaction fees to get the money into my account. So, I might as well keep both accounts active.

I didn't want to waste time curating on SteemIt; So, I've been "curating" 10 posts a day based on a formula.

I take my HIVE account seriously. I read about 3 to 5 posts for each post I upvote. I make an effort to engage in the posts. I even secured a 100 SP delegation to make my upvote more valuable.

So, here is my social experiment: I actively curate on HIVE. I just run a formula and upvote posts without reading them on SteemIt. I have more HP than SP.

The kicker is that I have been earning more curation rewards on SteemIt than HIVE. Here is the results for last week:

I admit, I already knew that this was true. I've noticed that bot accounts tend to get a higher percentage of the reward pool than those fools who manually curate.

Anyway, my experiment in having both a SteemIt and HIVE account has verified an observation that I've made through my many moons on HIVE:

It is easier to curate if you don't read the posts.

For one thing, it usually takes more than five minutes to read a post and verify the facts in the posts. That means that, if I select a post to curate from the recent post list, the bots will drop their upvotes before I finish my reading and investigation of the post.

It would be interesting to do a broader study of the ratio of HP to curation rewards. I think that the result of a study would be that accounts designed to harvest the rewards pool make substantially more money than accounts that actively engage in curation.

Congratulations @vagabondspirit! You have completed the following achievement on the Hive blockchain and have been rewarded with new badge(s) :