"PIT OGRE" -- Found A New Monster Worth Using In Battle. 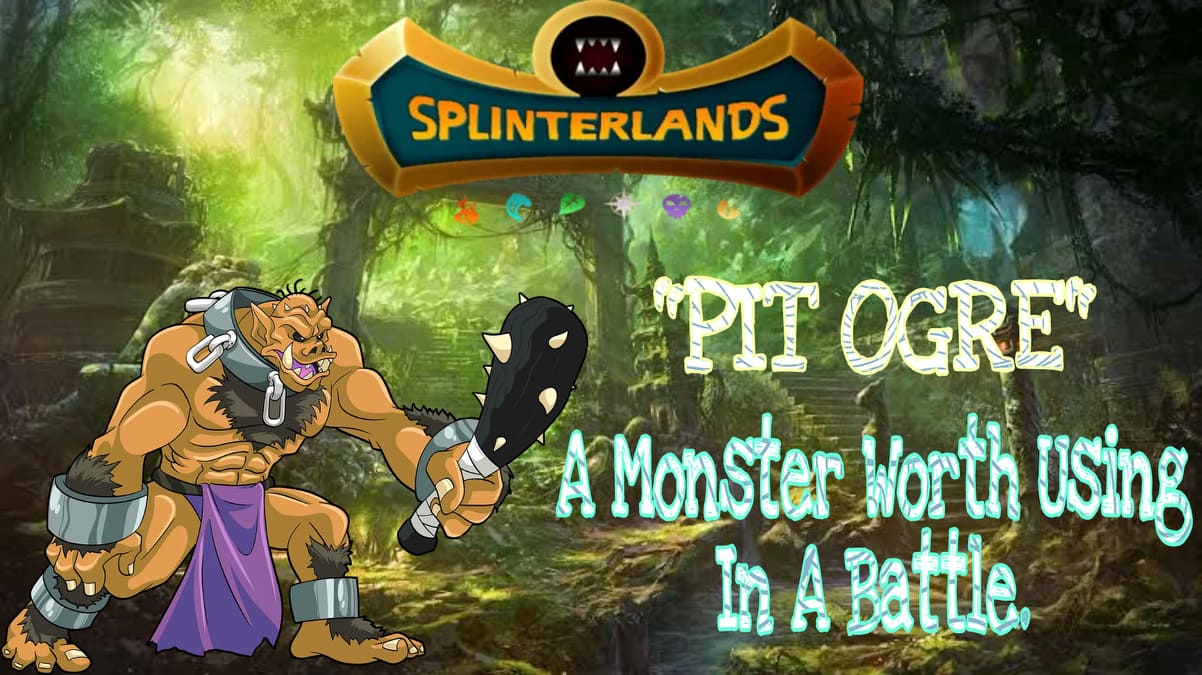 Eid-ul-Azha wishes to all.

How are you all? I hope you are well. Today, I will share a recently played battle where I found a new monster worth using in a battle.

I was using my Fire Summoner "MALRIC INFERNO" along with "PIT OGRE" in level 1 and "EFREET ELDER" in level 1.

Let Me introduced you to The Cards I have Used In The Battle. 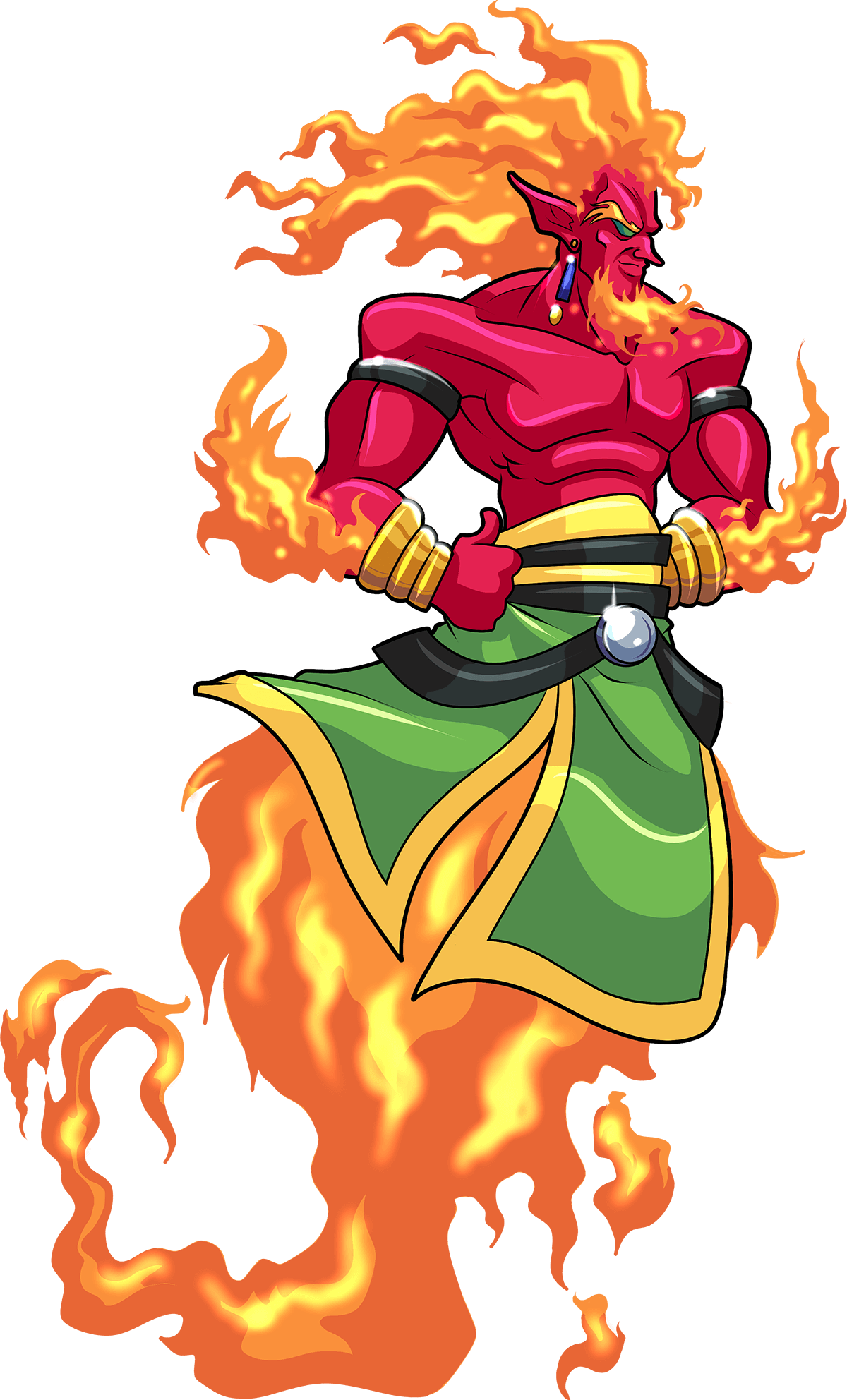 "MALRIC INFERNO" is a unique curiosity in the already diverse Burning Lands. He is a specter of fire with powerful attacks of his own, but he is also extraordinarily brilliant.

As a powerful specter fire attack, this Summoner can give extra +1 Melee attack power to the all-friendly monster.

It cost only 03 mana to use in the battle. 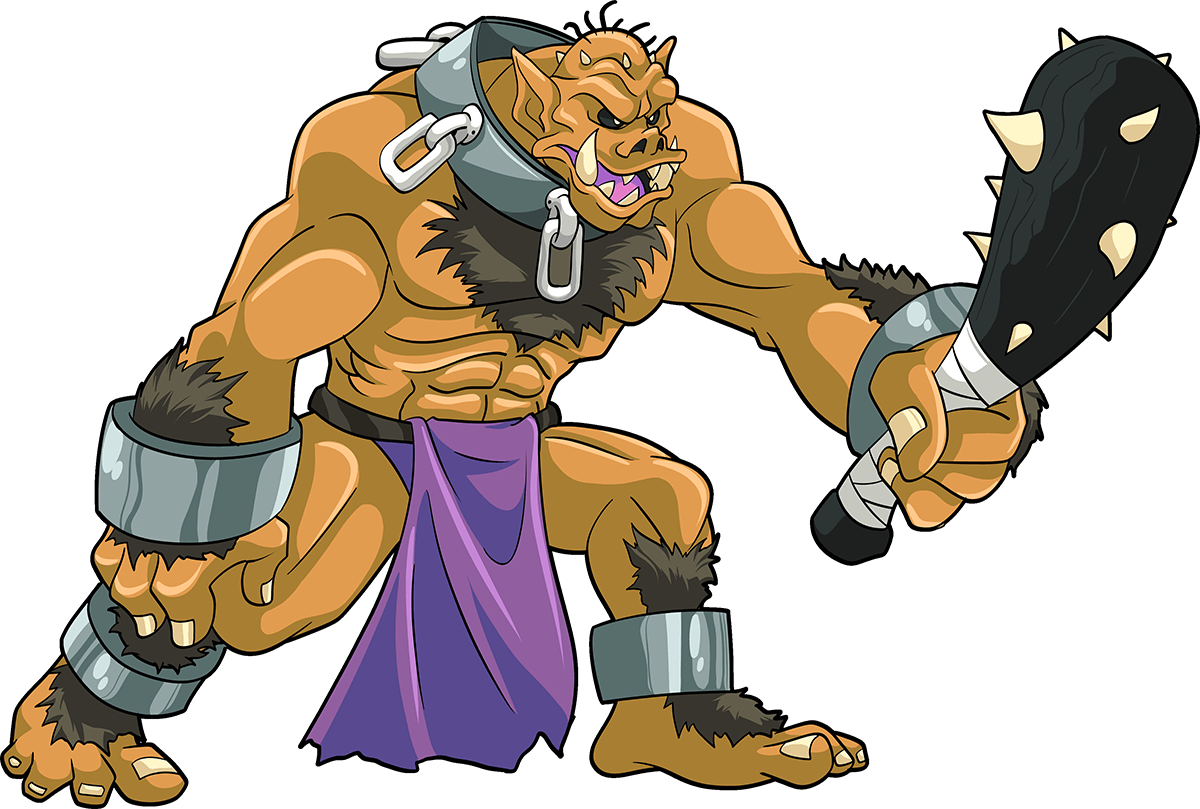 "PIT OGRE" is a RARE Fire monster that has the "Stun" ability. At level one, this monster comes with,

The huge and powerful monster from Molten Mountain "PIT OGRE" uses their brute force to get their way whenever possible. These monsters are very powerful. It has the "Stun" ability so it has a chance to stun the enemy monster causing it to skip its next turn.

It cost only 06 mana to use in the battle. 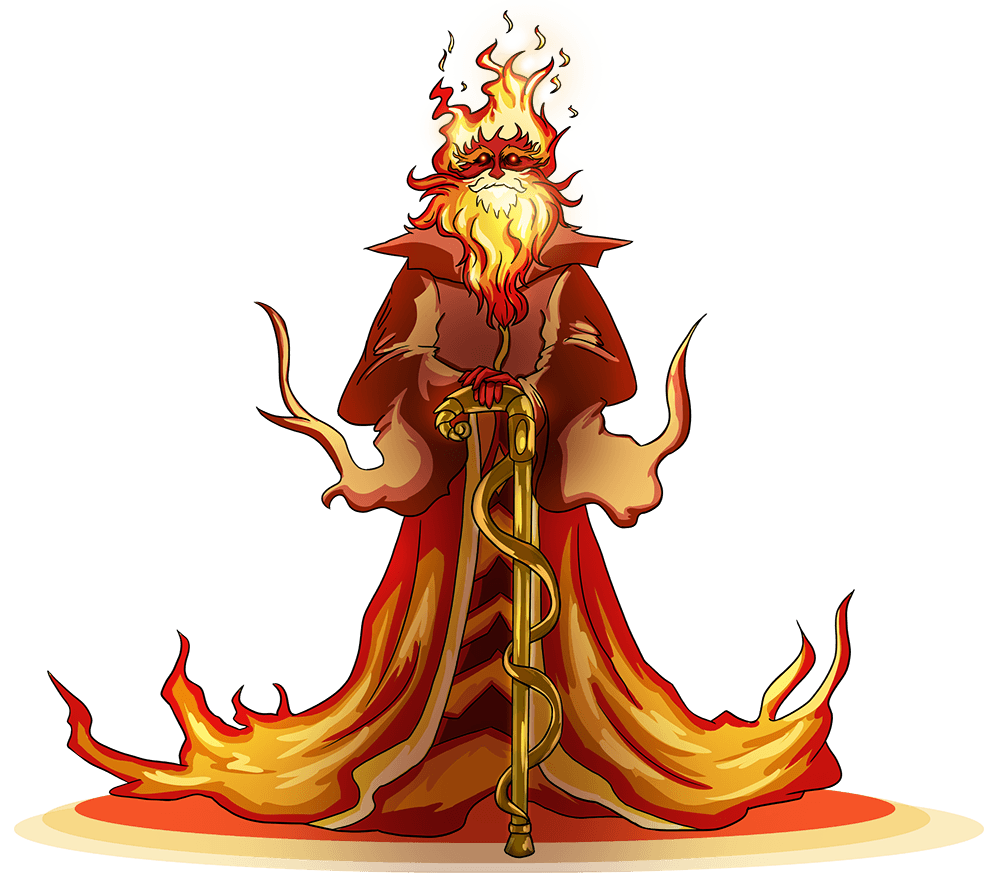 "EFREET ELDER" is a RARE FIRE monster that has the "Last Stand" ability. At level one, this monster comes with,

I am really glad to see "EFREET ELDER" on my monster's list. This one has the most interesting ability which is the "Last Stand". "EFREET ELDER" has the ability to gain extra +1 Magic Attack, +2 Speed, and +4 Health while this monster is battling alone against enemy monsters.

It cost only 06 mana to use in the battle.

Here Is Some Screen Shots Of The Battle:

The two monsters that my opponent was using were the two fastest monsters in this battle. So according to the battle rules, the monsters of the opponent start attacking first.

Now it was turn for "PIT OGRE" to hit the target. As I mentioned before that this monster has a Rare ability "Stun" which can stun the enemy monster causing it to skip its next turn. At 1st round, after "PIT OGRE" hit on "PRISMATIC ENERGY", this monster affected by "Stun" ability. As a result after the first round, until it died, this monster wasn't able to attack.

At round 3, after opponent's monster died it was certain that I will win this battle. The rest two monster from opponent's team was killed one by one and I won the battle.

As I won this match, I got 1.871 Dec and +10 League Rating.
━━━━━━━━━━━━━━━✧❃✧━━━━━━━━━━━━━
That's All For Today.

If you find my post interesting, then please hit the upvote button and feel free to leave a comment if you have anything to say about my post.

wow! you just found an old but very powerful monster of the battlefield. Keep playing with him to learn how it use it better. Keep playing splinterlands and post awesome posts like this.