Going Too Far With Humility...?

Humility is generally praised as a virtue. An honorable trait.

Though at what point can you go to far with humility? 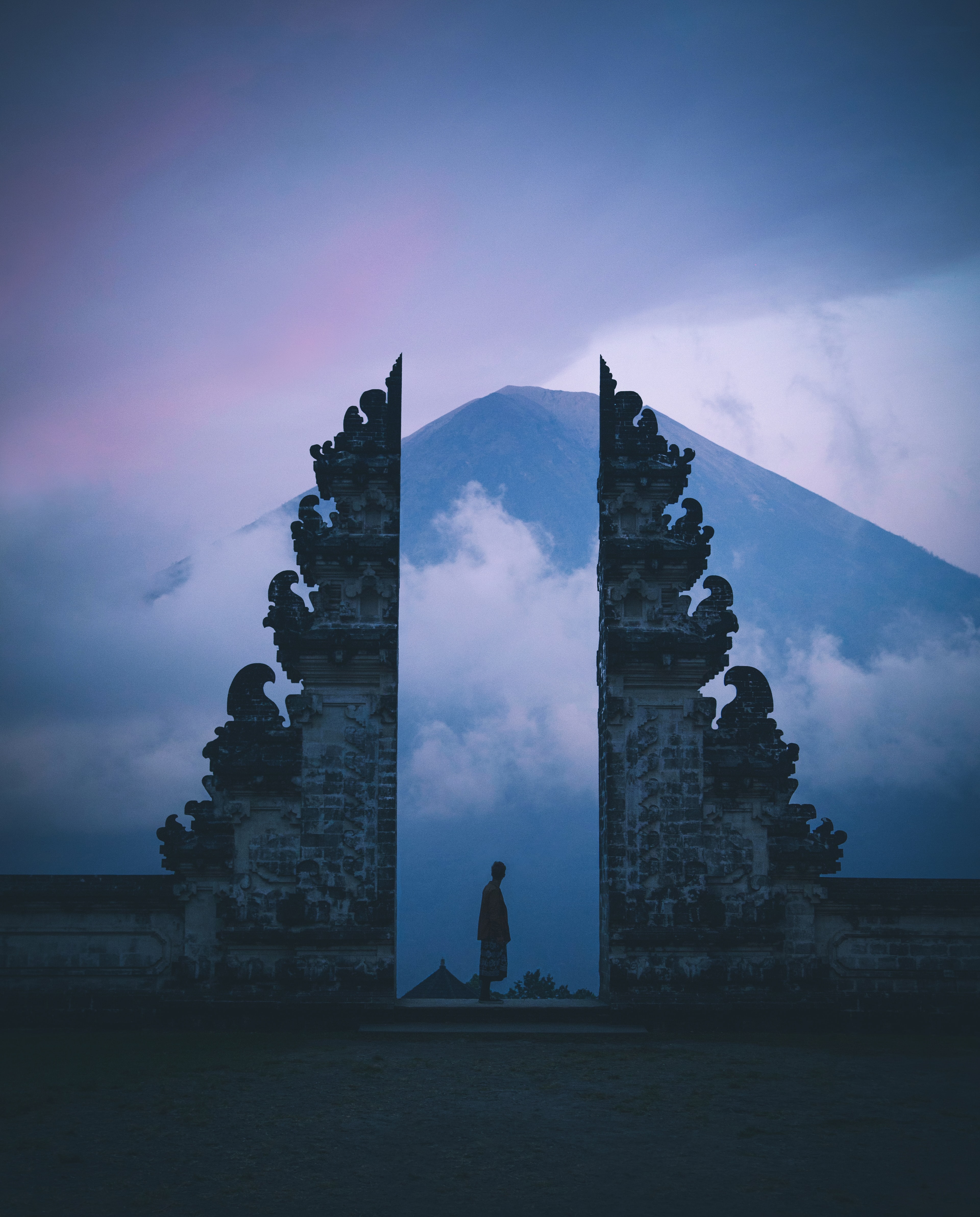 Certainly, humility has it's time and place. Just as bold confidence does.

Though, how often do we shrink from our potential, in the name of "humility?"

(Or when are such rationalizations merely an excuse for different fears of success, shining, being seen, etc?) 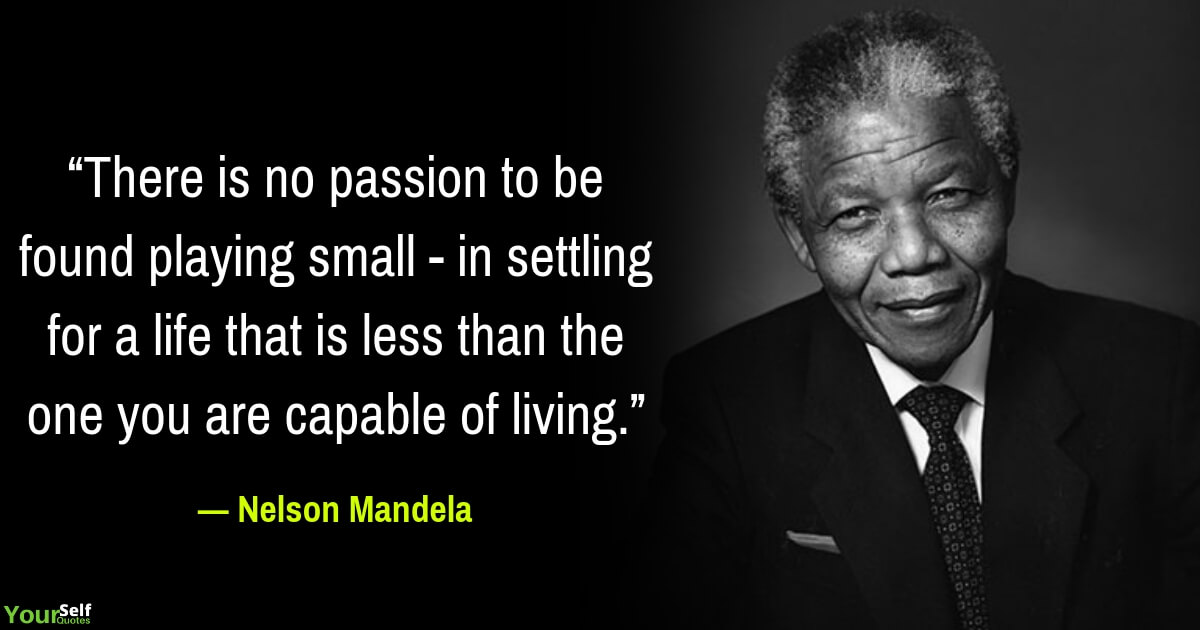 I was questioning this, taking a look at my activity on Instagram...

I've been finding some great, simple amusement and satisfaction in curating story feeds lately, pairing inspiring art and great info with music. It's been a cool sort of mini-return to the world of DJing, in a way, and a fun little creative outlet.

Though, eventually the question comes: is the investment of time really worth it for these fleeting expressions to be seen by an audience of less than ten? What is the opportunity cost?

Focus can only go in one direction at a time.

And in consideration of what massive dreams and ambitions I had of worldly success a decade ago... this type of expenditure of my talents could certainly be seen as having fallen seriously short. 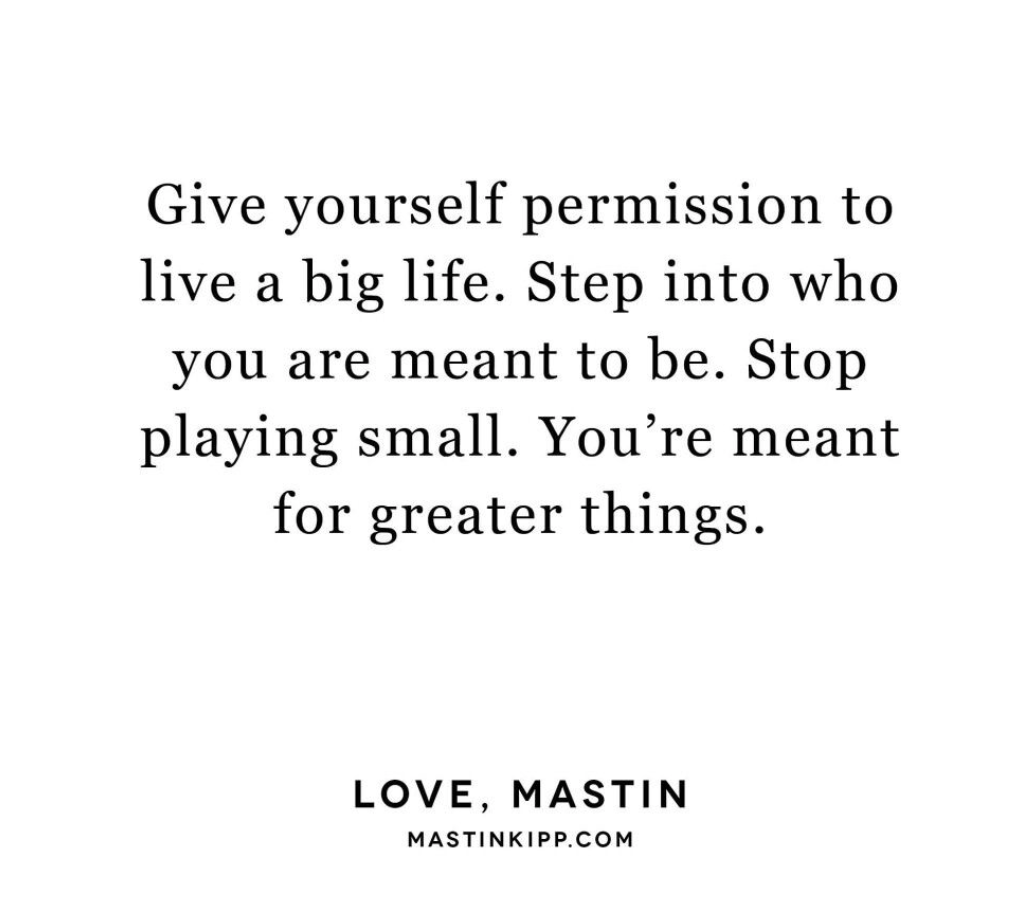 Granted, I don't now want the same type of success, fame, and attention my younger self did.

I've discovered the wisdom in humility and flying under the radar. I've found peace in hermit mode.

Yet, there must come a point of self-reflection: have I taken the "humility" too far? Have I sold myself short with that excuse, really just settling for a comfort zone?

And: how much further can I really coast on this "time out," before the path would lead to the outcome of looking back on my life and feeling I'd failed both myself and the world by holding back my gifts from their full fruition?

When will it become clear that it's time now to shift, step up, and take all that humility to the next level in counterbalance of it's opposite?

When is it time to come back from the fringes of extremism in humility, alchemizing it in combination with the elements of egoistic passion required for tangible advancement in that which may actually leave a legacy to impact this world in ways humility alone cannot? 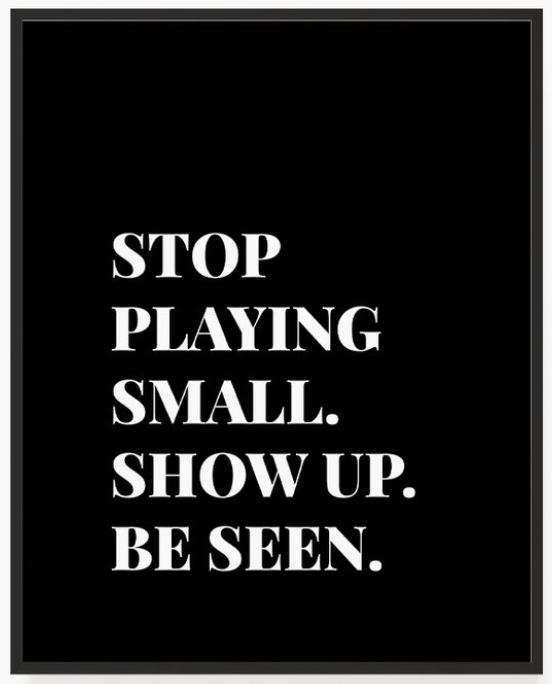 you sure your comment landed on the right post and wasn't intended for my last Fauxi post, or what exactly was the context of conversation the WHO rep was speaking in?

Eh, you are right. I was reading both articles and commented in the wrong place. Sorry.

I'll cut-paste the comment over there. Except for the Tipu part :)