Upon slowing down, zooming out, and taking a good, cold, hard objective look at all that's gone down in the world the last year, one (who still has their critical thinking skills remaining) cannot help but question: has this all just been one gigantic spiritual IQ test? 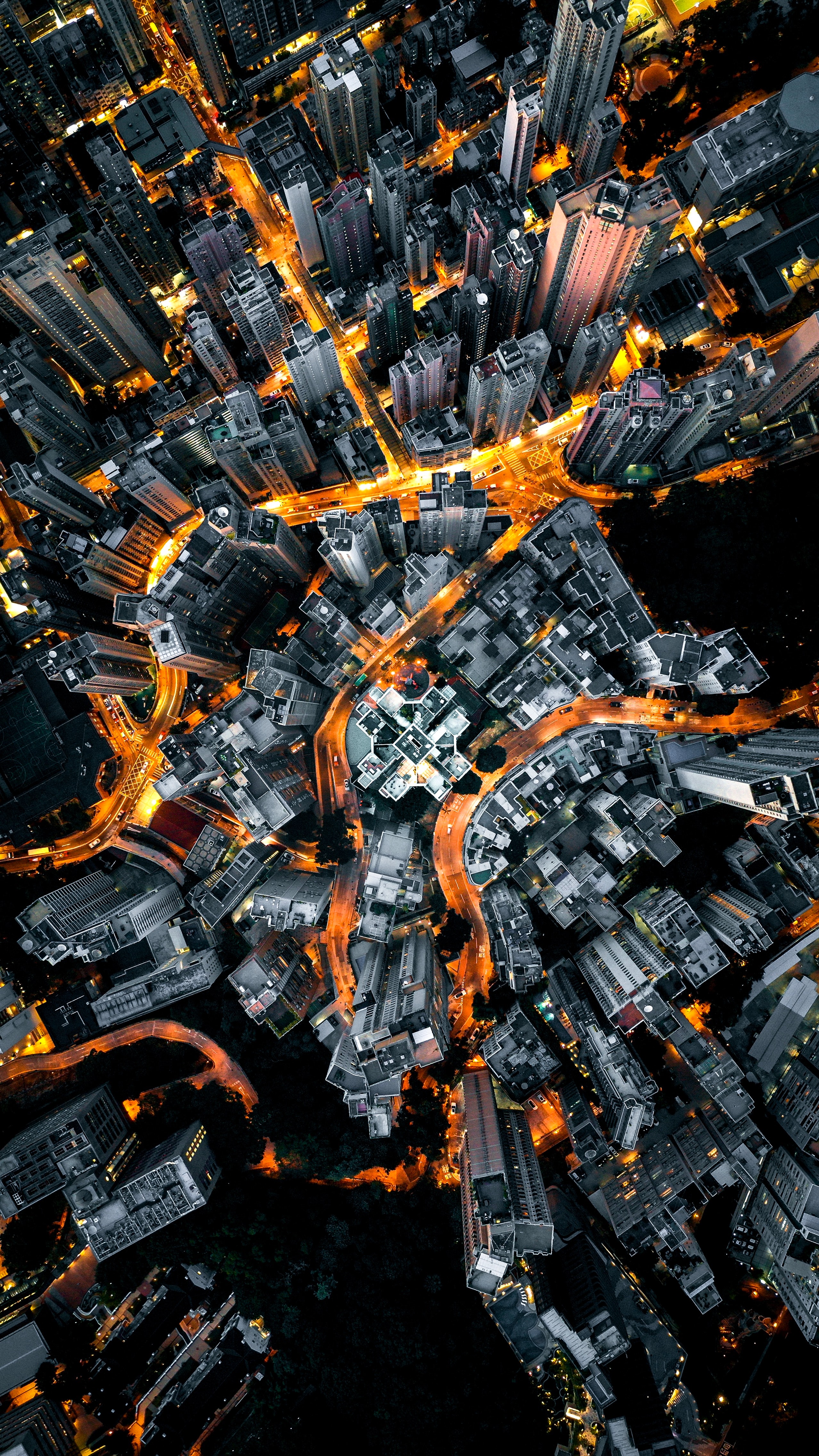 For many years, I felt as though being smart was something to be proud of.

Lately, I've been feeling different. As though - in consideration of the majority of the population wearing useless face diapers and injecting themselves with experimental poison to save themselves from something with a 0.001% chance of killing them because propaganda outlets tell them to - it really doesn't take much to be among the few smart people on this planet.

What's the value in a trophy for winning an intelligence contest when the competition is of the type who believes 1+1=35 if the TV says so? At this point, it seems still holding intelligence as something to aspire towards is a form of stupidity itself.

We made it. (Speaking to the majority of my readers who clearly get it.) Is there really any purpose in competitiveness from here?

Once we've passed this global IQ test of being able to see through the immense amounts of bullshit, do any further distinctions in our "intelligence" relative to anyone else really matter? Perhaps the weight I previously put into "being smart" was merely ego. Maybe it's simply maturity kicking in to recalibrate my whole relationship with the concept.

Maybe it's a product of being year three into my Human Design experiment, having moved out of the not-self shadow of an open heart center trying to prove.

Either way, upon reflection, I feel a newfound confidence in my intelligence as it is - no more striving to prove any sort of superiority through it, simply content that I made it with the minority who see clearly and can exercise some critical thinking and common sense.

Comparisons between anyone else... not of interest anymore. And more than ever, I see the wisdom in that classic saying of Einstein's:

"Everybody is a genius. But if you judge a fish by its ability to climb a tree, it will live its whole life believing that it is stupid."

(And maybe I'm being an arrogant, self-righteous asshole to judge the type who've fallen so deep into the collective dreamspell they wear masks while driving or walking in nature alone, failing to probe deeper to where their genius abilities may be, in spite of other blatantly obvious signs of intellectual retardation.) 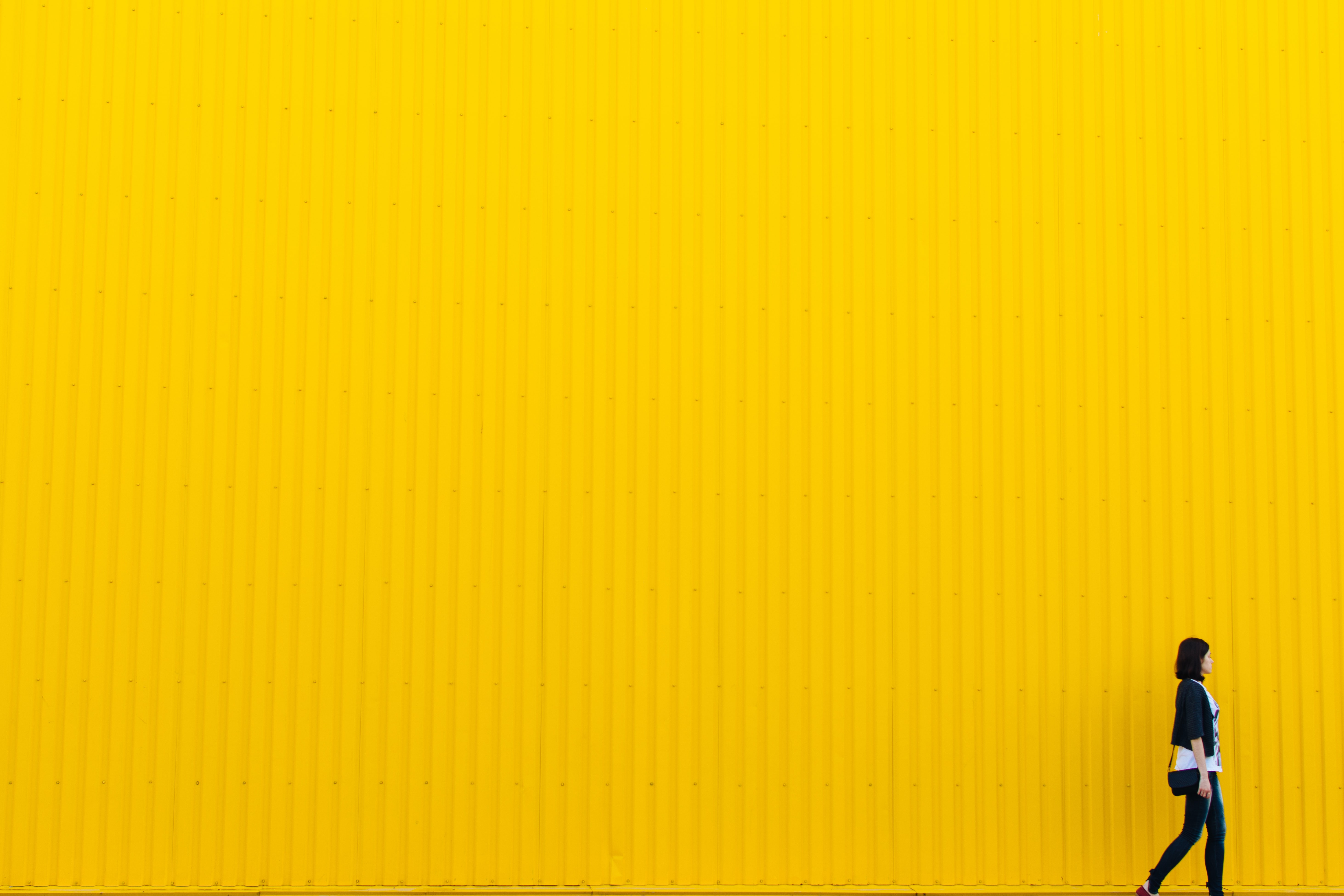 So... by what criteria are we even to measure "intelligence" from hereforth?

Is it not time to reassess what we actually mean by "intelligence" and what constitutes it, when we've now seen millions of so-called "intelligent" people - as defined by traditional standards - devolve into programmable sheep/zombies under the influence of a mass hypnotic spell?

The hailing of left-brained approaches has perhaps reached its dead end as "smart" scientists have been compromised as foot soldiers for the cult of $cientism. Many so-called "intellectuals" have displayed equally a baffling backslide into the quicksand of their own cognitive biases, failing to exercise even the most basic type of critical thinking skills which could argued to be a fundamental requirement for having been deemed "intelligent."

And most of us here can probably agree that the conventional schooling model / indoctrination system has been failing miserably - it's measurements of one's ability to memorize facts out of a textbook and follow orders as the standard by which "intelligence" is gauged, horribly flawed. Whereas, one's ability to thrive in a rapidly changing world has far less to do with competitive markers of "intelligence," and far more with a diverse set of skills and abilities from the creative to perceptive, social, and even the realms of emotional & spiritual "intelligence" which have no means of measurement on a scale which there can be relative comparison between one another for the purpose of ranking people in any hierarchial structure.

So yeah, maybe it's time to rethink intelligence.

To let go of our conditioned ideas of what "smart" is & means, unwinding from the mindfucks playing those old games has looped us in.

Or some shit. Who knows. Maybe I'm just some dumbfuck intellectually-masterbating by contemplating such things, when true enlightenment & happiness lies in mass conformity to stupidity, as per the "ignorance is bliss" philosophy.

Maybe there is something to the saying "ignorance is bliss".
He who does not care about the doomsday scenarios and the eternally conjured up apocalyptic horsemen, but spends his ordinary life apart from these incantations, may be a blessed one.

I assumed that my complete renunciation of mass media would compensate somewhat or keep me in the least away from the events of any agitated happenings.

I guess there would have had to be a few more (many more!) of the teetotal variety for it to carry any weight. Not even sure if informing myself about alternative media will do it. The same dark riders are on the horizon there. Maybe I should only read jokes or let laughable things get to me.

Who joins in? The "we'll see" attitude would actually be my favourite, but that also requires the many who also want such things. But the drama is always booming somehow.

I agree with you insofar as intelligence does not seem to be the decisive argument.

The voices that say you have to renounce all media and scrap your mobile phone are probably right. A pious wish, isn't it?

The only thing left to do is to resign oneself to one's own demise and welcome the Grim Reaper, a life without guarantees. I have nothing against that in principle, but it's stupid when you're excluded from the community and live on anyway.... a dilemma. Time will tell.

Anyway, I salute you and may the Force be with you :)

At least it's easier to be smart now, all you have to do is not be as thick as pigshit...

This was never an intelligence issue. This is a trust issue. By design and evolution, most humans will believe what they are told by the people closest to them. This is an imperative survival tactic that has been hacked and exploited by the current regime. This entire issue has been politicized into a very effective divide and conquer tactic.

Consider for a moment that the only reason you find yourself in your current position is by way of pure chance. If every single person you trusted was spinning another story this whole simulation could have played out quite differently. Most people are trusting followers by design. It's not a flaw, it's a feature.

No it isn't - morons believe whatever shit they are told... that is an intelligence issue.

Or even in the middle ground, delegate too much authority to some trusted people without a healthy balance of exercising their own thinking and discernment.

All fair points. Though still, is it not a question of intelligence to blindly trust people rather than investing the time in digging for a full spectrum of perspectives and using your capacities for deriving conclusions based on a balance of trust and one innate’s guidance reinforced through what’s found in unbiased due diligence of one’s own?

PS. If you start using the #proofofbrain tag I can throw more money at you!

Word. I’ll do my best to remember and execute upon this fantabulous recommendation. 🍻