Financial problems from centuries ago are still present today

"Buy only what is necessary, not what is convenient. The unnecessary, even if it costs a single penny, is expensive." Séneca

Hello everyone, I want to share with you something that will surely call your attention, related to the phrase I bring to share, and it is not only the phrase, which in itself carries a message as simple as it is forceful, but your car and what I can deduce from the time you lived.

For those who know who Seneca was, I tell you that he was a Roman philosopher who lived between 2 BC and 65 AD, yes, more than two thousand years ago I enunciate that phase which is currently very valid... but what makes this call my attention? (I don't know if you too).

More than two millennia ago this phrase of this intelligent man allows us to see that many of the personal economic problems that hurt today, also at that time was a reality that hit the economy of families. 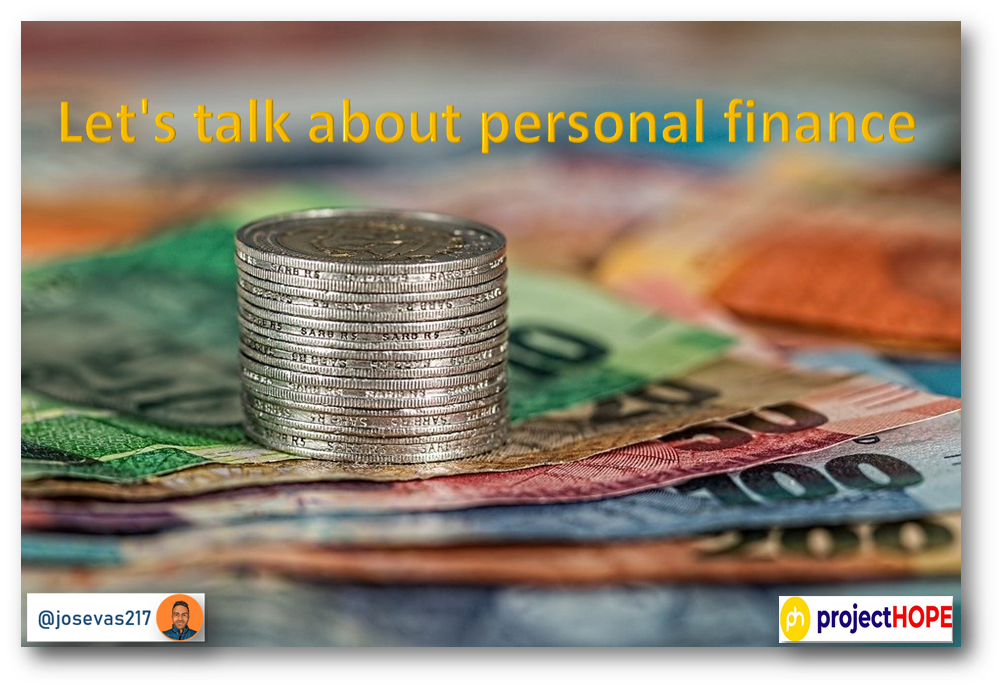 Many people (the majority) tend to fall into a cycle where they do not understand -apparently- what is happening with their money, why is it yielding less and less to them?

So they look for external reasons, and yes, it is true that the conditions of a country directly affect our financial reality, even the world conditions often directly or indirectly affect the economy of each of us, but beyond this, the main reason why the finances of most people do not improve are related to their consumption habits. 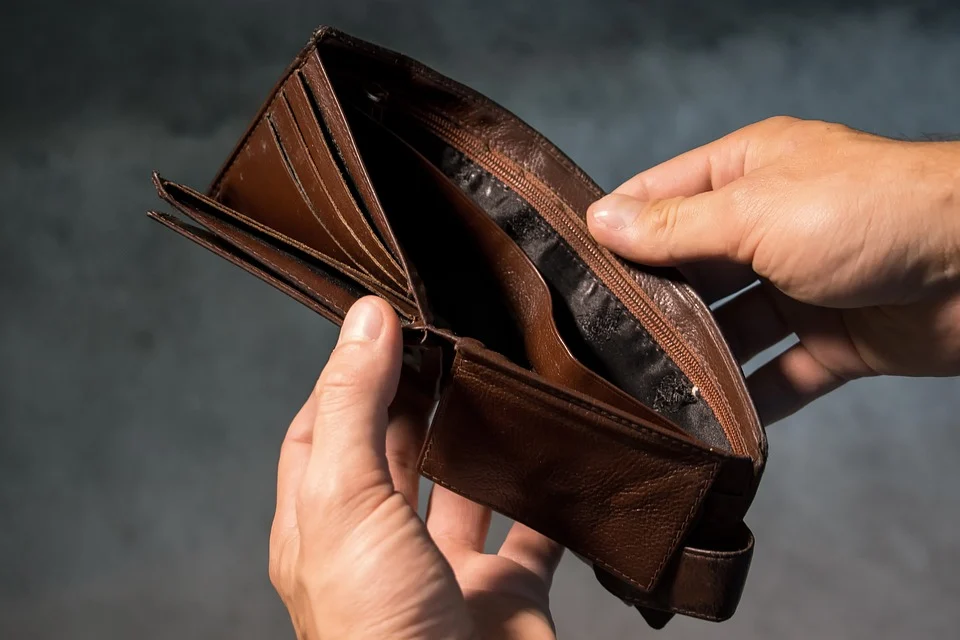 It is normal to see people without any money after collecting their respective salaries, usually praying that the next payday will come quickly so that they can solve some urgent matters, however, much of their money goes into things that are not really necessary.

I know you know people like that who seem to live for others, for what others think, usually this goes hand in hand with a lack of planning, an absence of logical goals. I say "logical goals " because I often hear some say that they would like to be as rich as Donald Trump or Jeff bezos, yet they do nothing for that.

As long as someone only thinks about spending as much or as little as they earn, they will never be able to achieve financial success at all, and will live permanently in a species of ruin. In the end all this depends on us, centuries, decades go by, and although there are more ways to make money today, much more information at the hand of anyone, largely thanks to the Internet, curiously there are more poor people in the world, and that is that beyond the tools that exist, the important thing is to select one that fits our reality, learn it, know it, develop it and take advantage of it.

Prior to this we must have a respective plan, a goal to pursue, hand in hand with this to determine what the real needs are and spend only on that, as necessary, because if we only give ourselves the pleasure of wanting to satisfy our desires without evaluating whether that is necessary or not, we will be permanently throwing away the possibility of achieving success in so many ways that we will later evaluate, if we stop at that and turn around that there is no turning back, and that we are repeating the same mistakes of our ancestors.

There is a popular saying: Man is the only animal that stumbles twice over the same stone. Do you think you can live up to that saying?

I'm working on a post right now about personal spending. Watching where the money goes and buying assets are one of the key lessons many of us can learn. The more things change...

Consider posting about personal spending within our Project.hope community: https://hive.blog/trending/hive-175254

Topics that are close to our hearts:

Thanks for your invitation. Being a busy student makes it hard for me to even get the time to post as much as I'd like. I usually split my posts between Hive and Leo, so if something looks like a good fit and I have the output, I may give it a try. Thanks! :)

Thanks for prompt reply @evernoticethat

Hood luck with your classes and hope to see you within our PH community :)

Hi @evemoticethat
That topic you are working on will surely be of great interest. I will be waiting to read your proposal. Talking about assets and liabilities may seem abstract to many people, but it is the cornerstone of many people's personal finances. They have a tendency to look for assets, no matter how small they may be, that end up becoming great sources of income, even some in a passive way.
Perhaps you could consider posting that post on Project Hope Community, they are topics we handle in the community, it is always pleasant to read content from new participants.
We look for ways to support everyone, not only with votes, but with comments, we consider that it is important to leave a good feedback in the posts, it is a good way to value the content.

Thanks, and yes it is. It's one of the things that attracted me to LeoFinance, the disparity between the feedback here and on Hive. My content output is now where I'd like it to be due to classes, but with the break coming up, there ay be a window for me to contribute more. Thanks!

It is important to educate yourself about finances and money.

Important and necessary I could say.

We must be willing to consciously save in order to obtain tomorrow's success. Greetings my dear friend and thank you for sharing such an important post.

Hello friend @josevas217 the truth is that I identify a little with your publication, I think that we women sometimes spend more than we need, it's like a bad habit that we learn from society, but it certainly depends on us to follow it or not. It's important to know where our money is going, sometimes we don't even realize how much we spend.